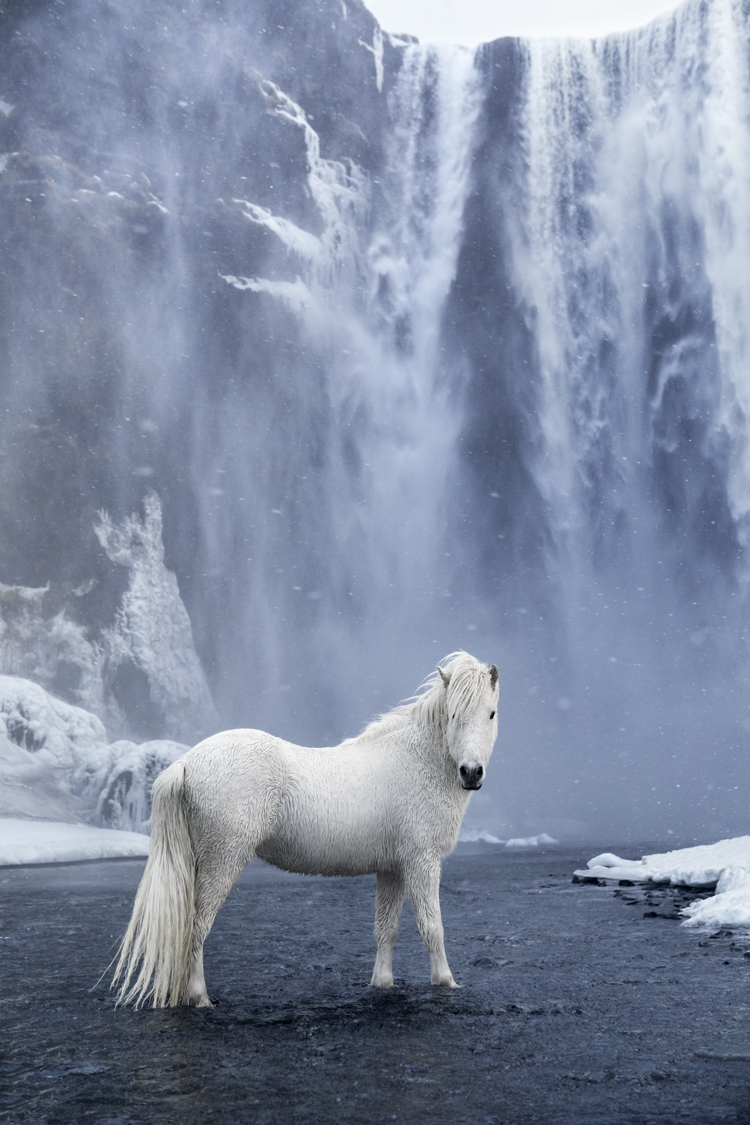 Photographer Drew Doggett is known for traveling the world, capturing extraordinary landscapes, people, and cultures. One of his most enchanting series to date, titled In the Realm of Legends, captures the one-of-a-kind beauty of Icelandic horses, who majestically roam the surrounding territory. Though many opt to capture the stunning landscapes that Iceland has to offer, Doggett takes it one step further by also embracing its unique equestrian population to create a union of myth and fantasy that's almost too good to be true.

During his time in Iceland, Doggett stayed on a farm with hundreds of horses. He was initially drawn to the enchanted landscape by tales of folklore. Such takes included the famous, eight-legged Icelandic horse named Sleipnir who is believed to be the spirit animal of the mythological god, Odin. The stunning equine series highlights the relationship between the majestic breed of semi-wild horses—who are believed by some to be the “real-world” descendants of Sleipnir—and the extreme environment that they live in.

Reminiscent of a utopian world, the landscape features snow-covered expanses, roaring waterfalls, black sandy beaches, and icy lagoons. The majestic horses gallop, graze, and stand proud against the otherworldly backdrop, exhibiting their regal resilience to the extreme elements. While Doggett usually shoots in black and white, he decided to use color for this series. “The light created brilliant hues that added a sublime texture to the entire series,” he explains. “Coupled with the contrast between the landscape and the horses, I knew this body of work demanded color.” The incredible photo series captures snow-white and beautiful brown horses contrasting against the pale, glacial blues and the dark shades of the sand and rocks.

Each image visualizes the horses’ powerful but calm natures amidst a wild landscape in constant chaotic motion. “The waterfalls are incredibly loud and almost violently beautiful, yet the horses were calm, standing mere feet from the millions of gallons of rushing water,” Doggett recalls. “Other times, we’d be shooting in thigh-deep snow in windy conditions, as the horses stood completely still.”

You can see more images from the series, plus more from Dogget’s portfolio on his website and Instagram.

Photographer Drew Doggett’s enchanting series, In the Realm of Legends, captures the beauty of Icelandic horses. 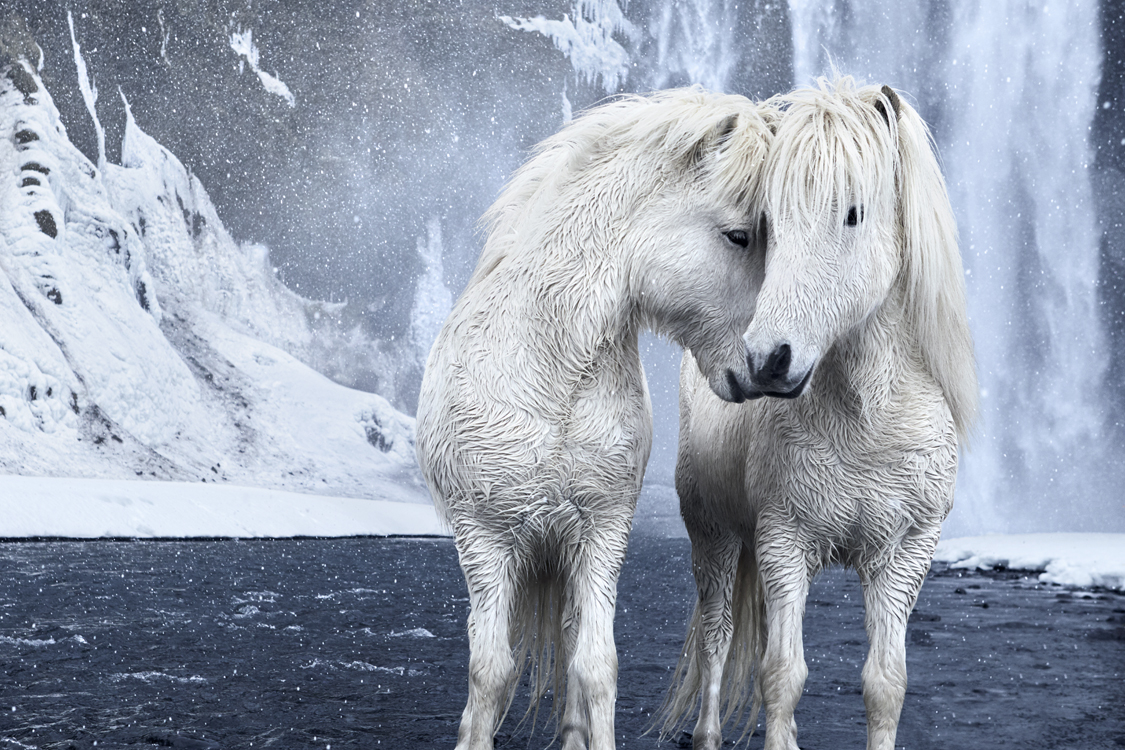 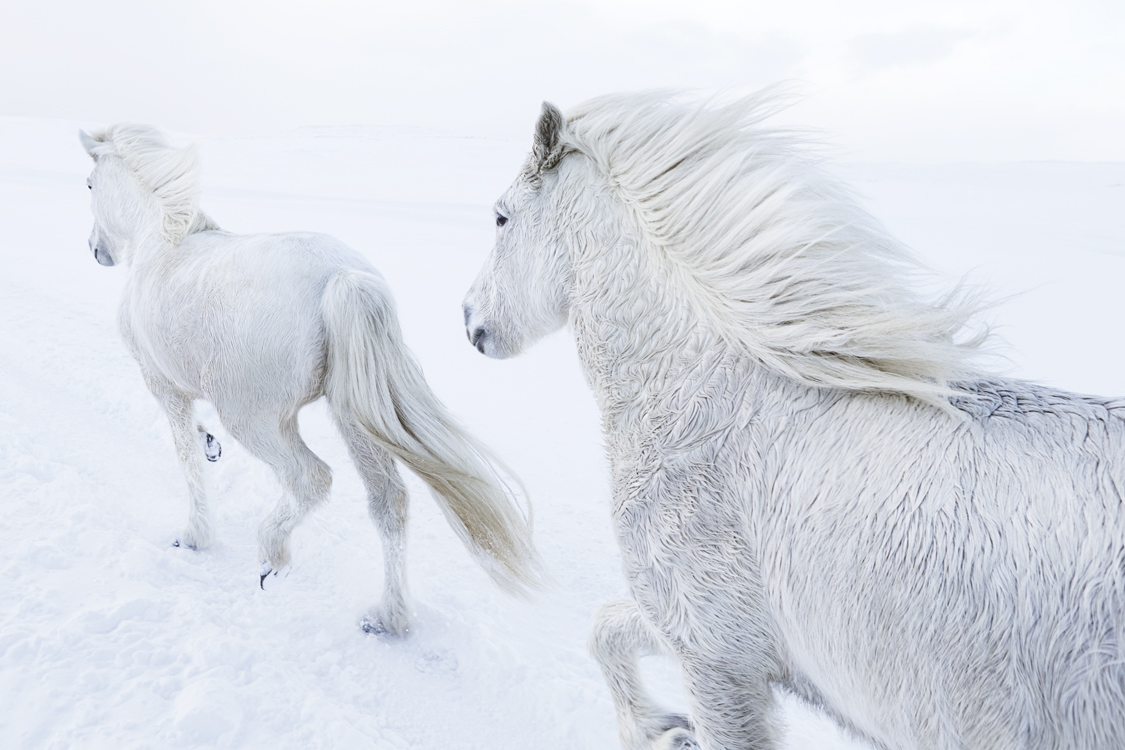 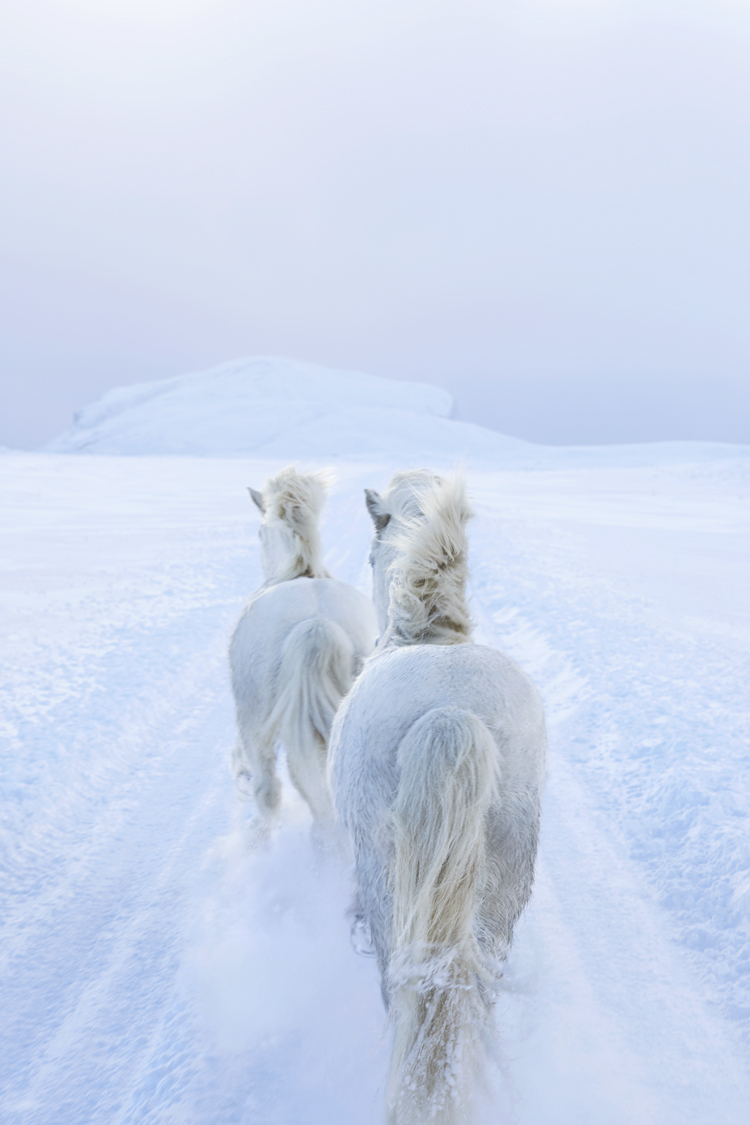 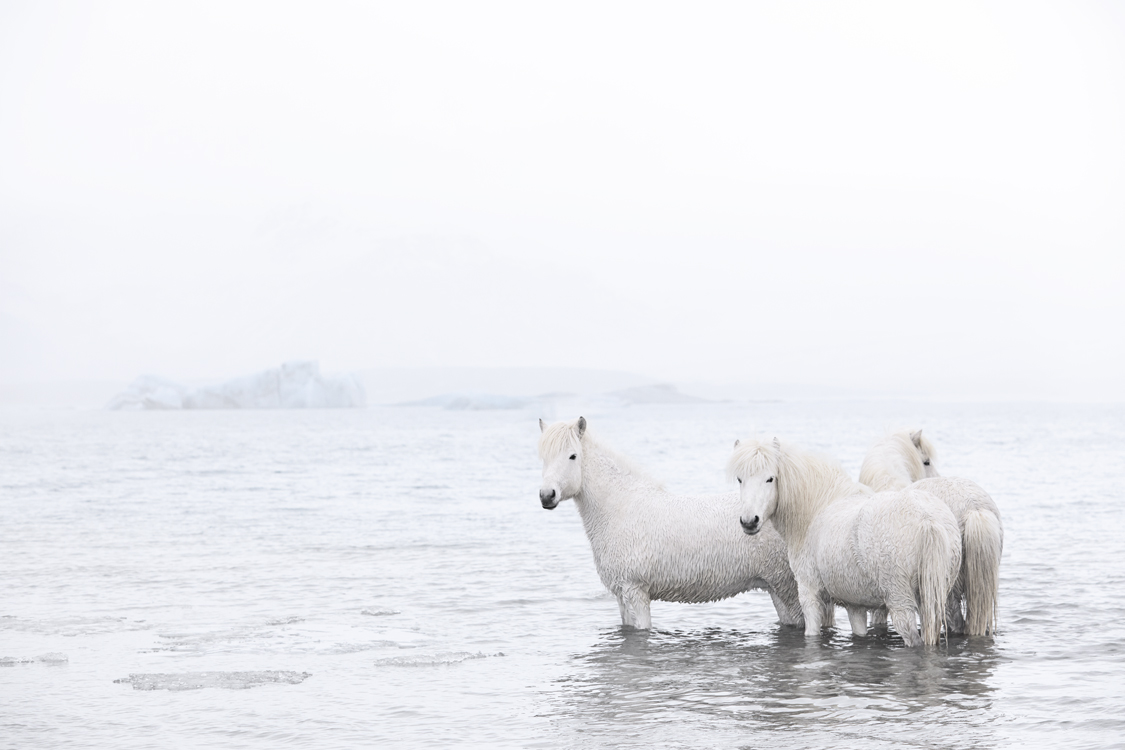 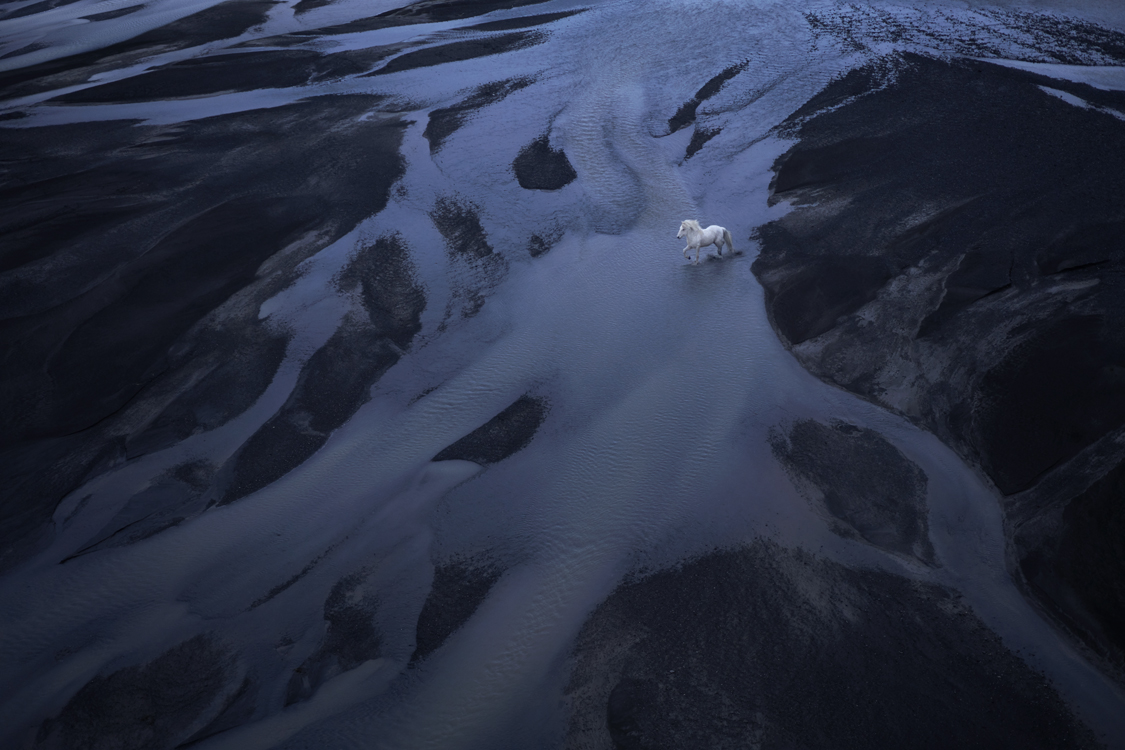 The majestic horses gallop, graze, and stand proud against the otherworldly backdrop, exhibiting their regal resilience to the extreme elements. 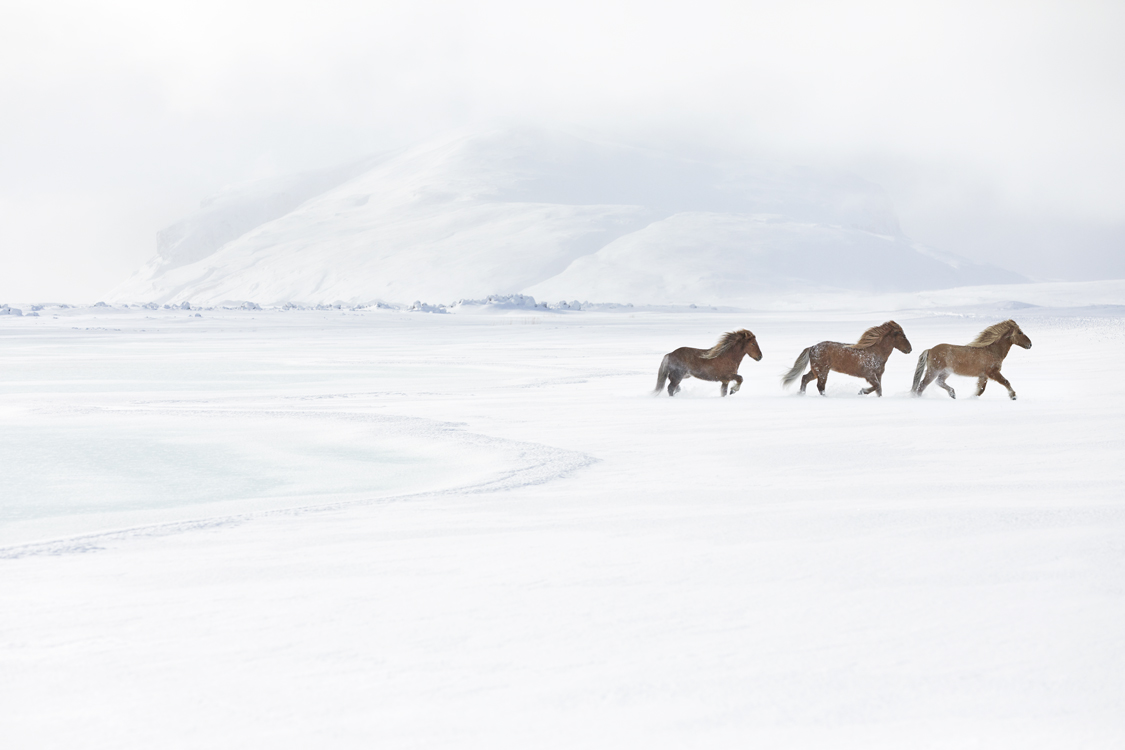 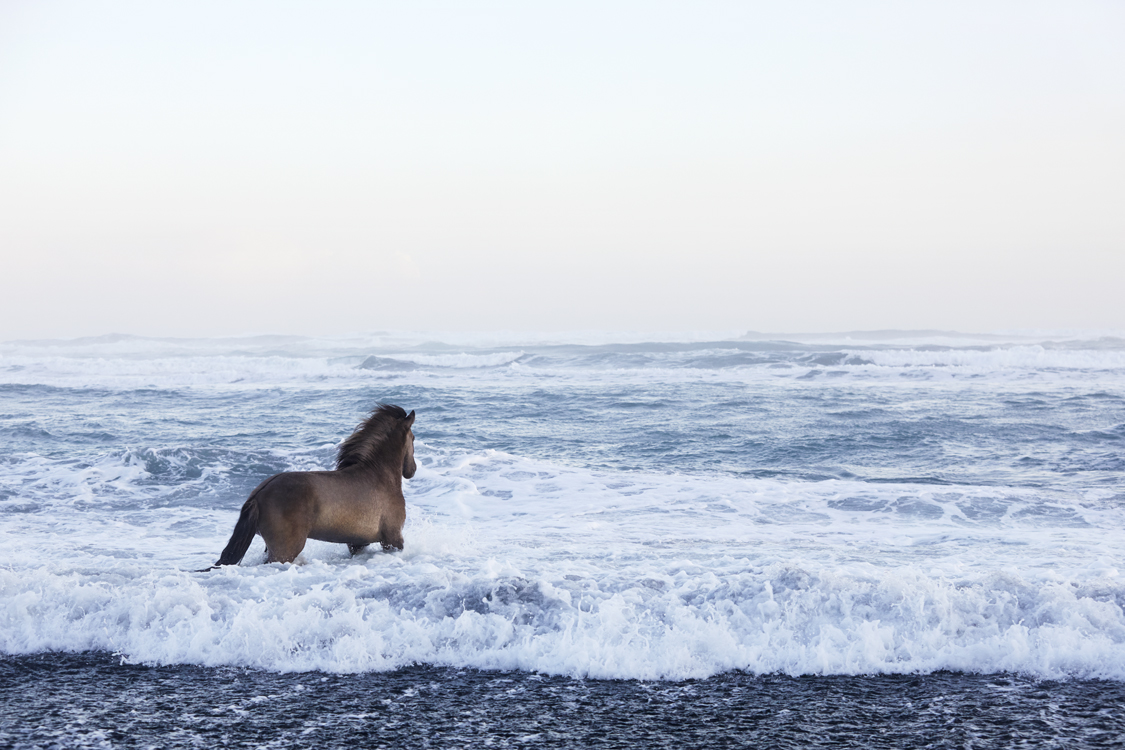 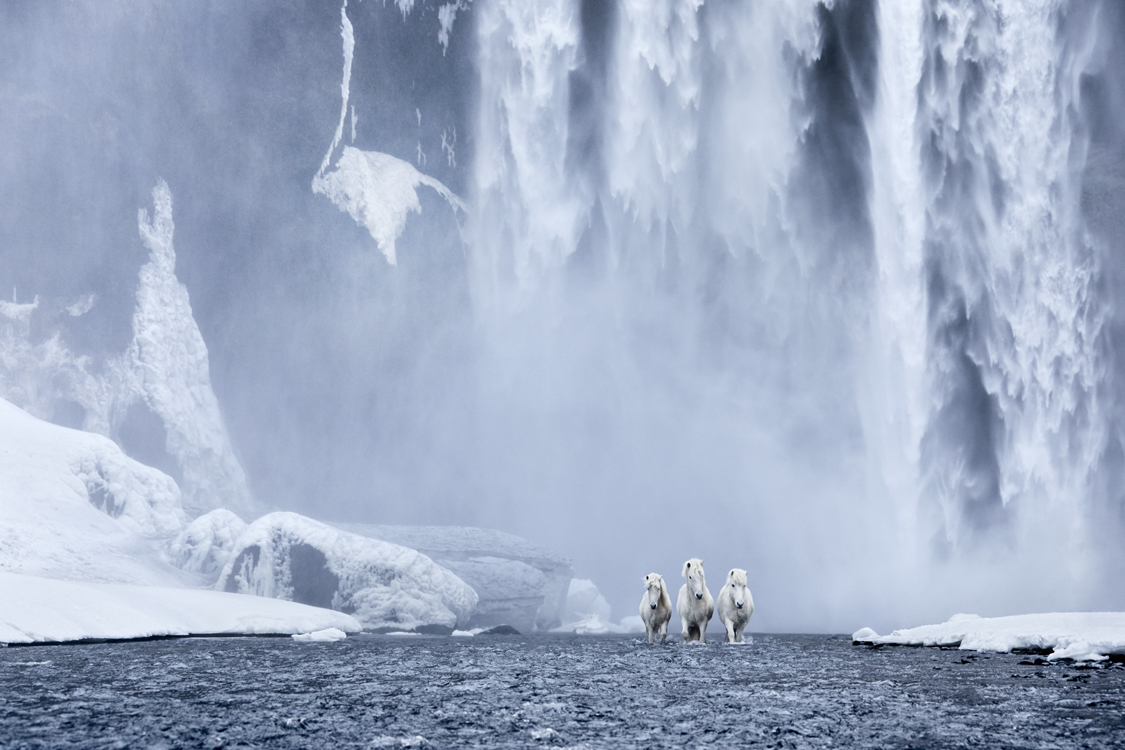 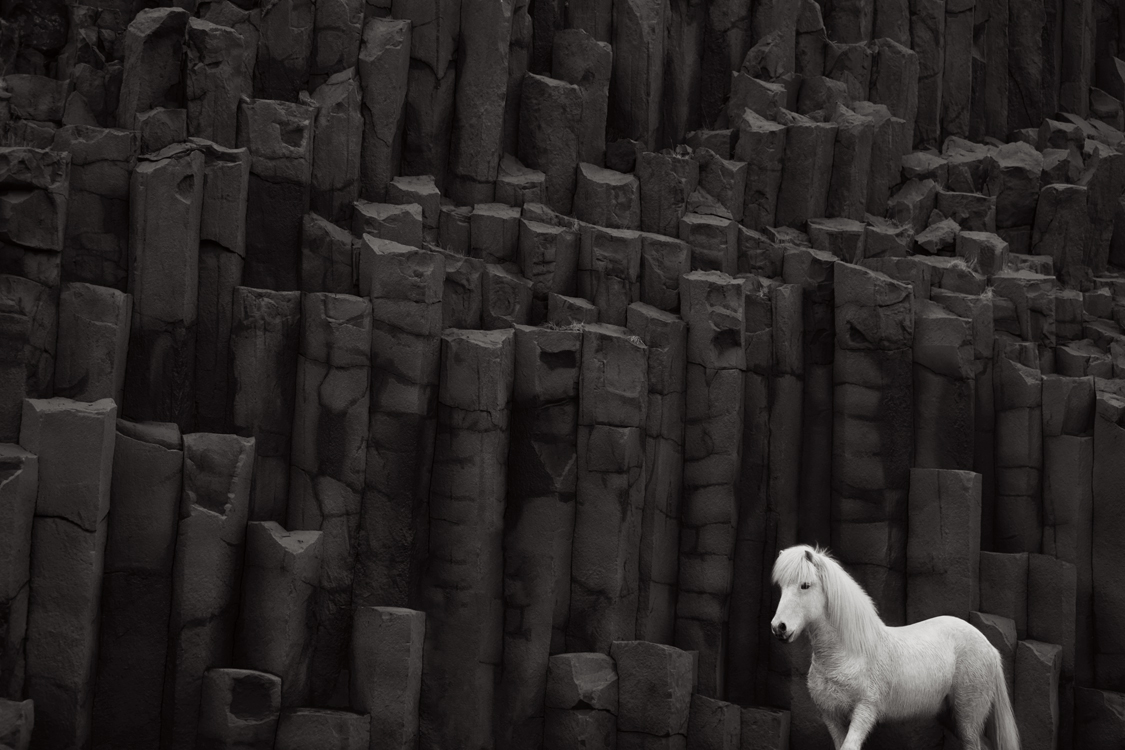 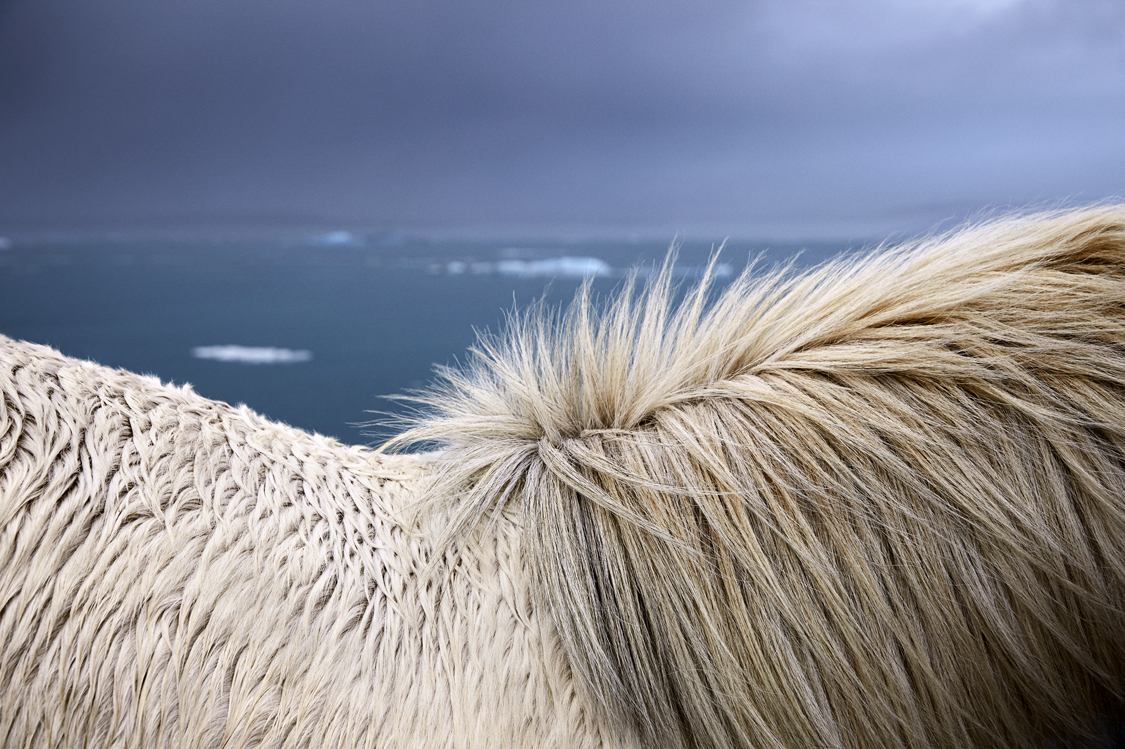 Check out some of Doggett’s additional video footage.

My Modern Met granted permission to use photos by Drew Doggett.

Photographer Captures the Wild Beauty and Elegance of Horses

Interview: Artist Who Runs Naked with Horses Shares Why These Animals Are His Muse