What If 2015 Oscar-Nominated Films Told the Truth? 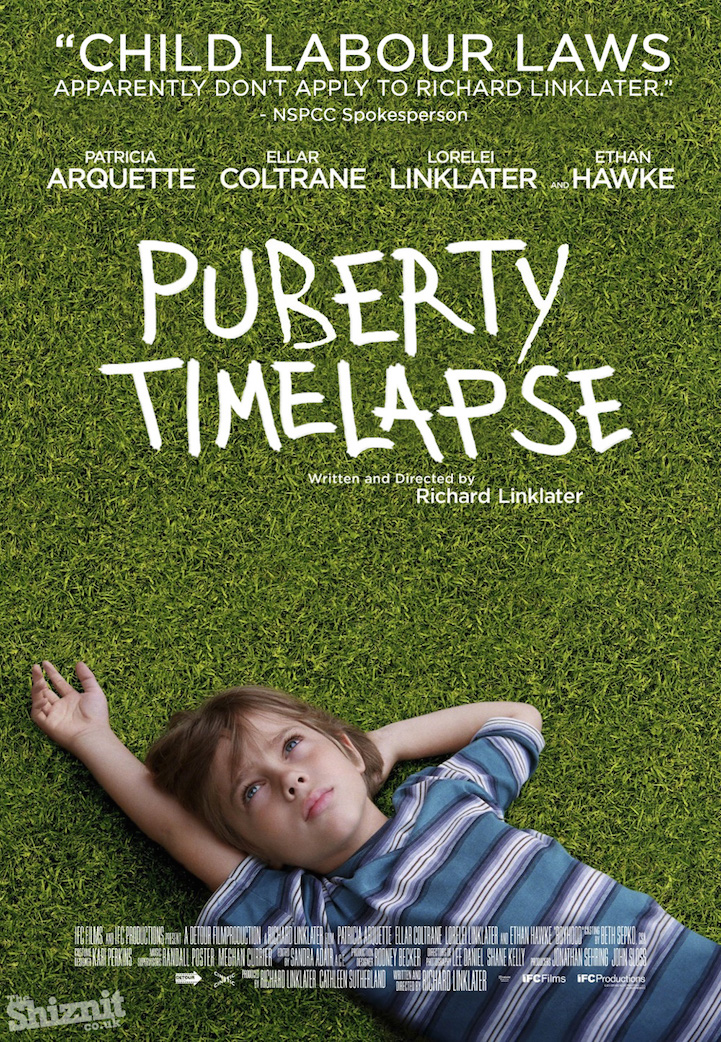 Oscar nominations were recently announced, but if you haven't seen the films that are up for the awards, there's no need to worry. A London-based movie website called The Shiznit created a series of a posters that'll tell you what you can expect from each film. At first glance they resemble the look and feel of the original poster, but The Shiznit changed the title and other details such as the tagline and reviews. These new additions reflect the essence of the movie, or as they put it, “tell the truth.”

Their changes are often amusing. The movie Boyhood, which was shot with the same actors over a span of 12 years, is retitled to Puberty Timelapse. Likewise, Foxcatcher, a film about wrestling, is now called Wrestle Mania and Wes Anderson's bespoke The Grand Budapest Hotel is suddenly The Hipster Travelodge. If you haven't seen the movies, then these might've been your initial impressions. And, even if you have watched them, you might still agree with The Shiznit! 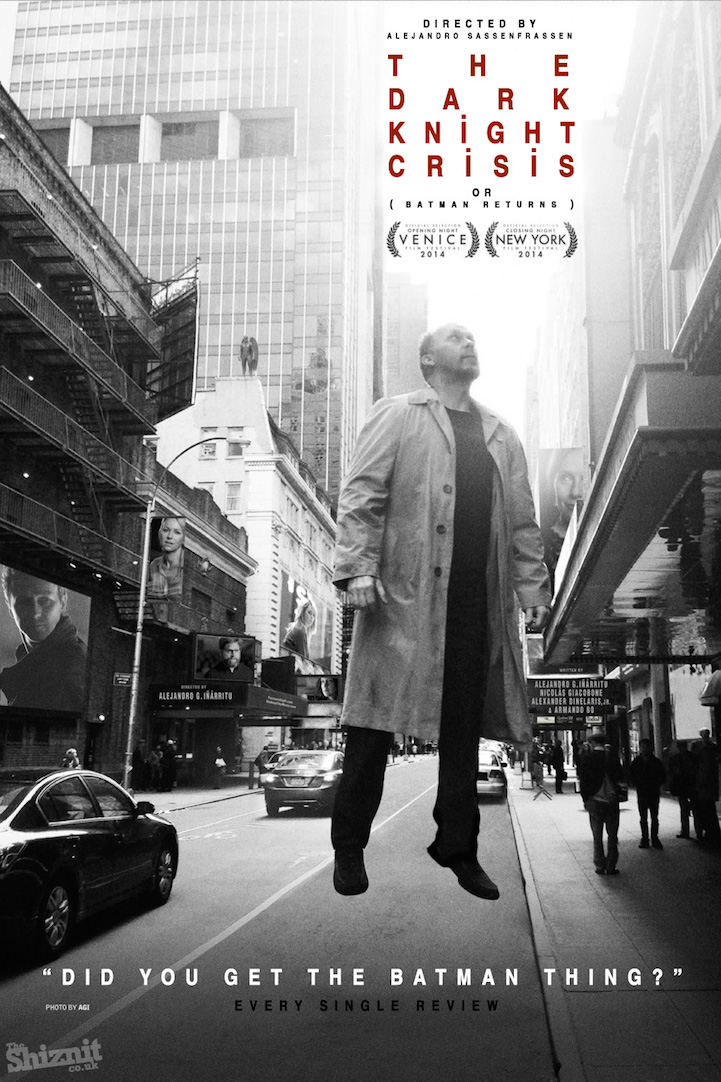 Birdman or (The Unexpected Virtue of Ignorance) 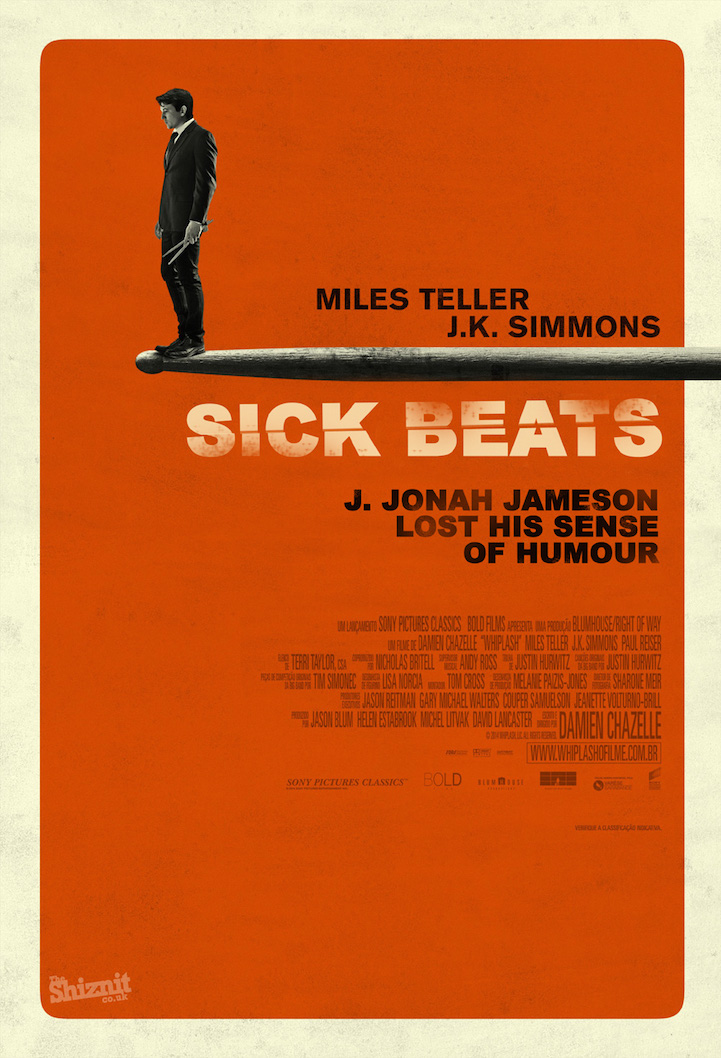 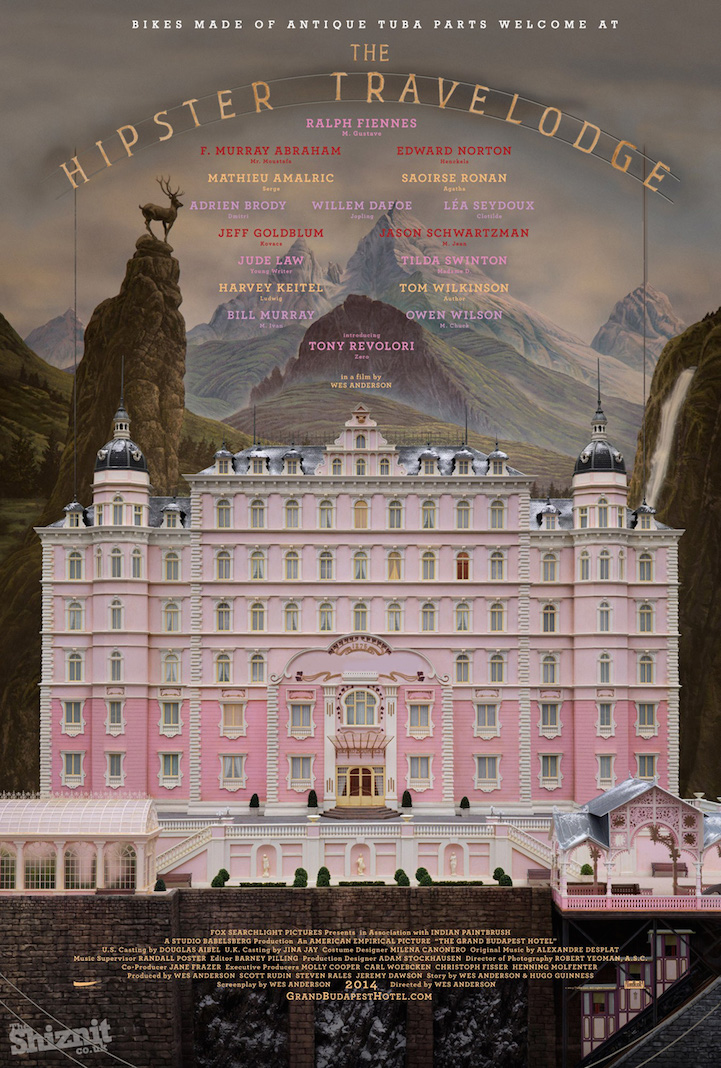 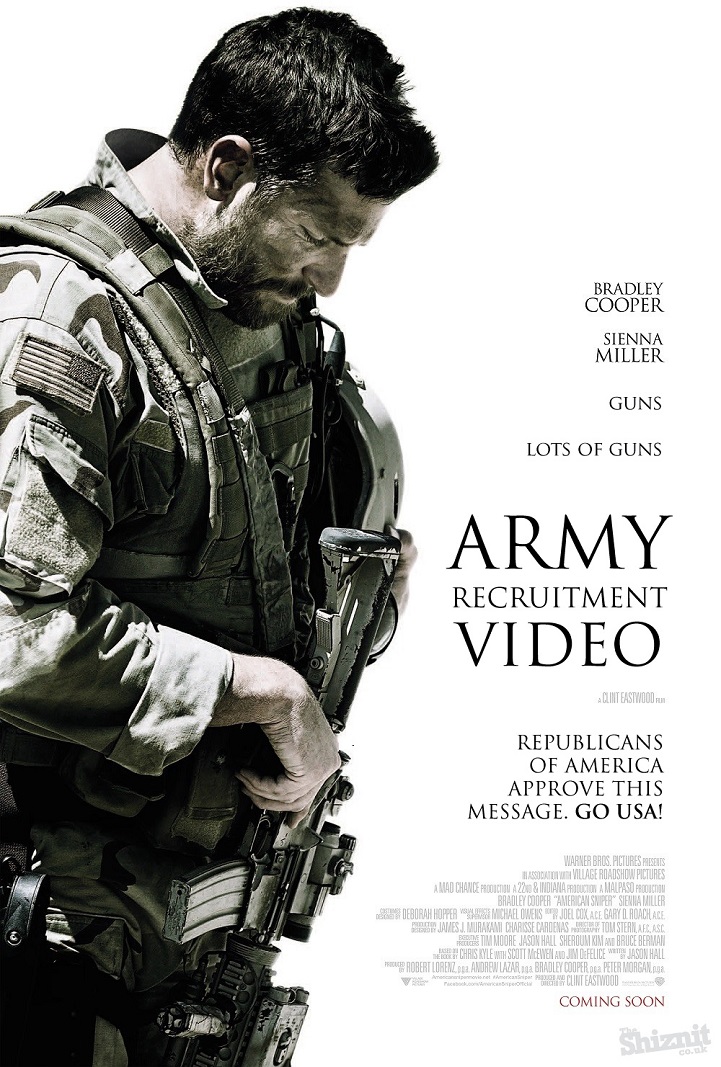 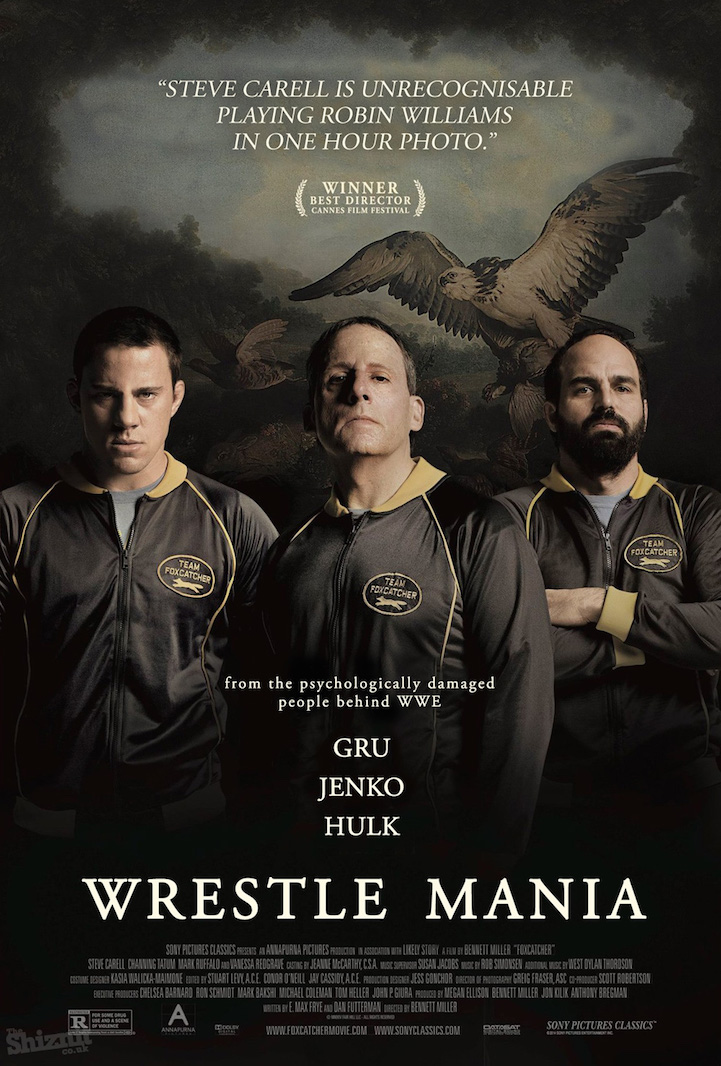 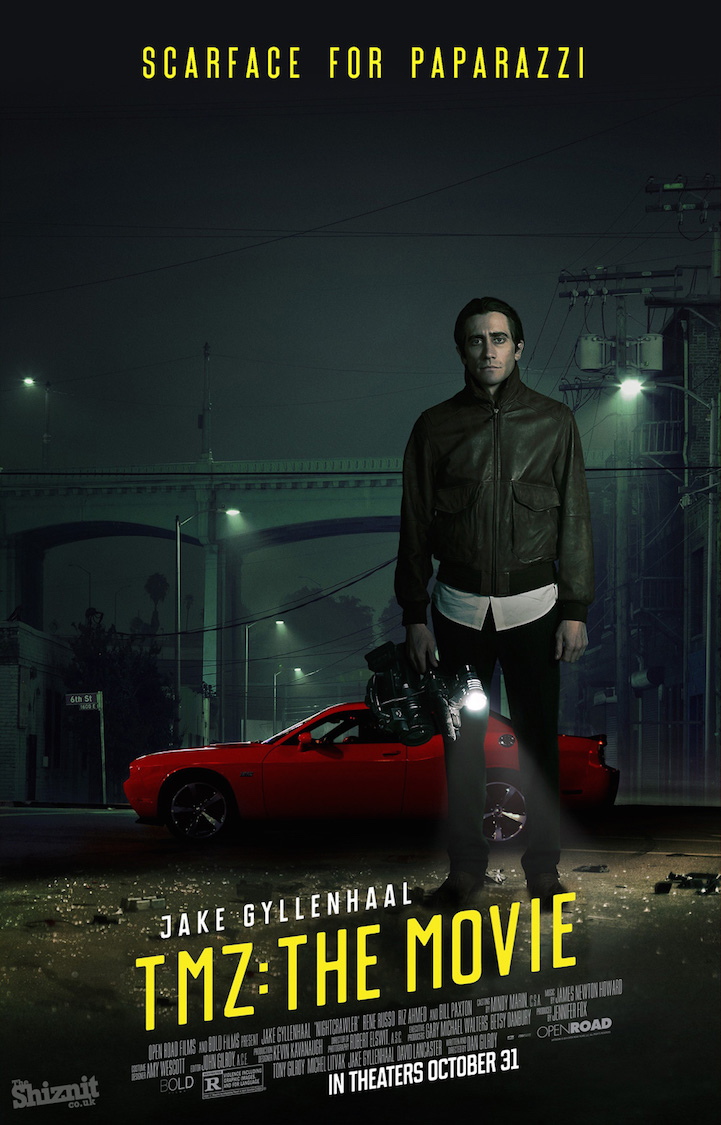 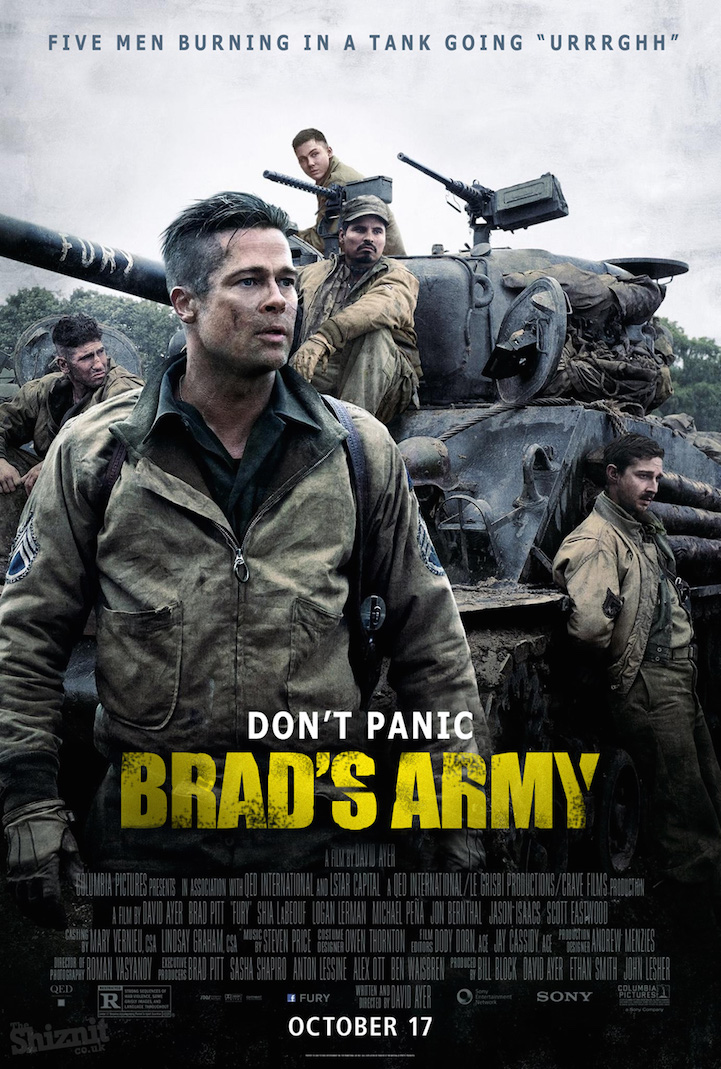 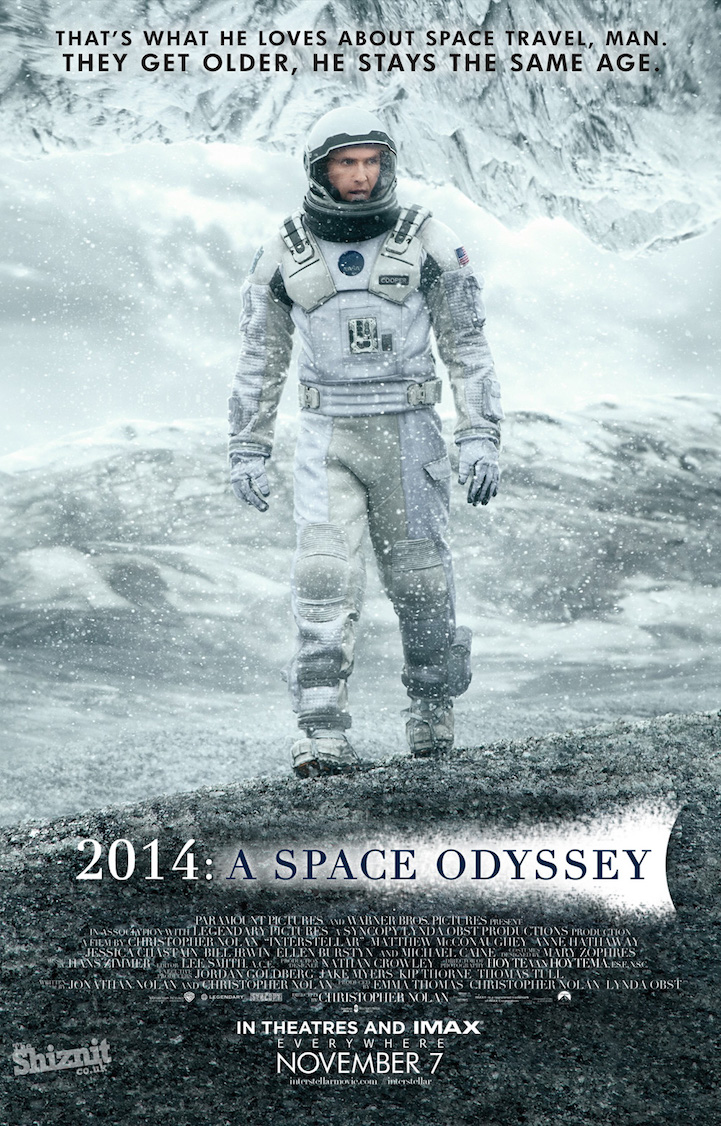 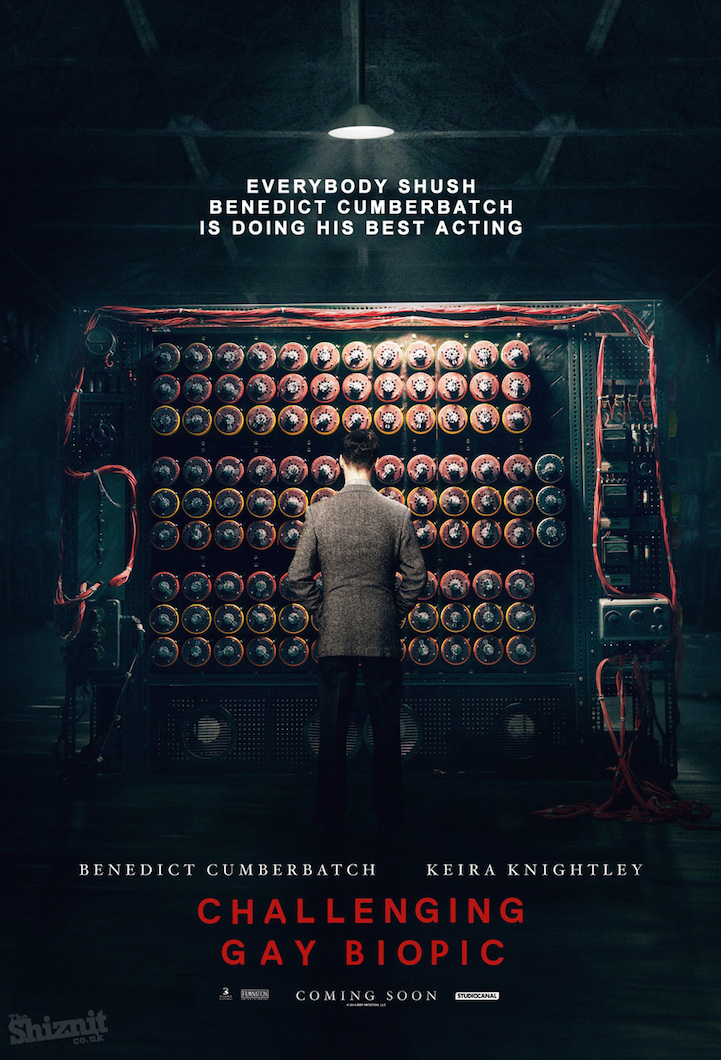