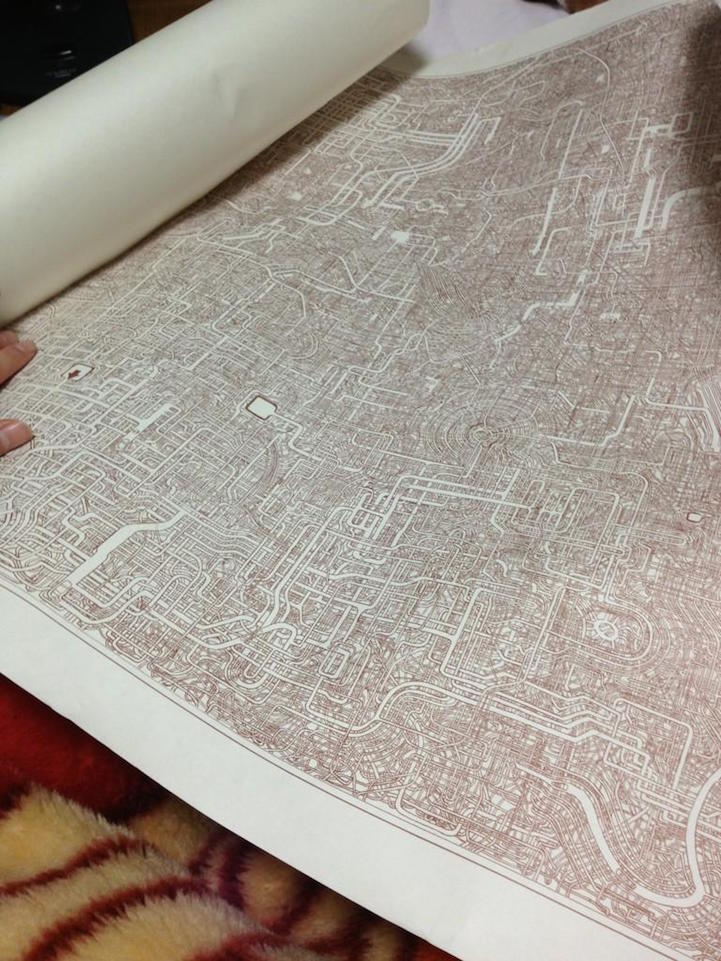 It goes without saying that solving a maze and creating one are two totally different things. While this puzzle might take minutes or even hours to solve, drawing its intricacies can take a significantly longer amount of time. Japanese Twitter user @Kya7y recently uploaded photos of her father's detailed, hand-drawn maze that took him seven years to complete!

As you can see, the maze is undoubtedly impressive, and we have a feeling that this puzzle is extremely difficult to solve. The thin, criss-crossing lines seem like they'd make it extra challenging to successfully find your way to the end. Rather, it gives the maze the appearance of a map charting some incredible, fictitious would.

And now, after nearly three decades, @Kya7y's father has started another maze. “He's trying to make the design more beautiful and easier to complete,” she writes in a tweet. Hopefully he can complete this one in less time! 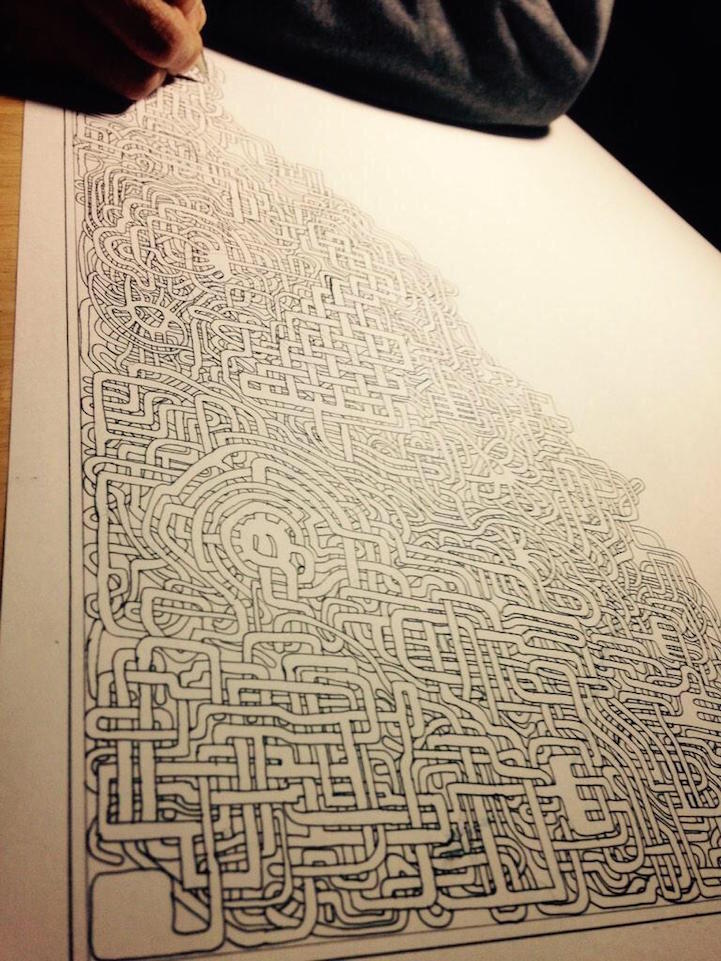