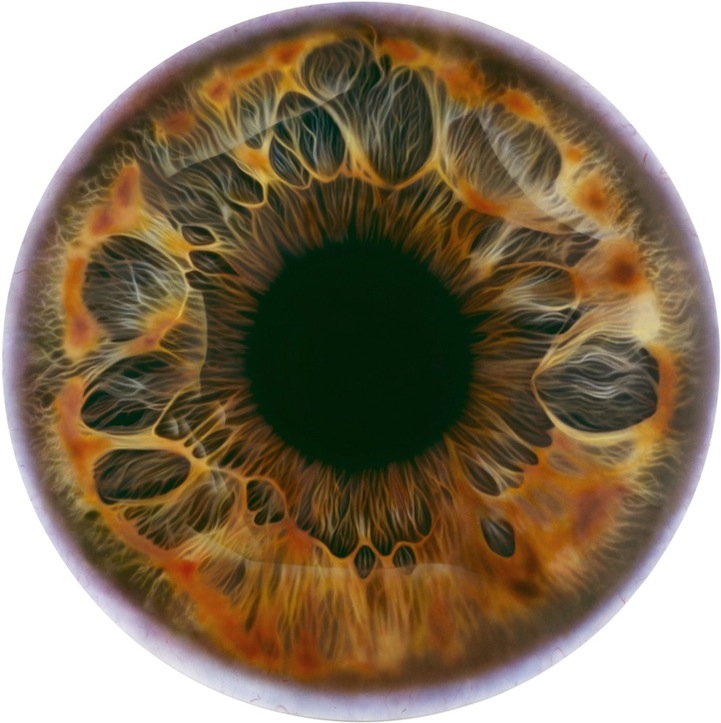 It's almost hard to believe that these beautiful images of eyes by Marc Quinn are extremely detailed oil paintings! Quinn's work “meditates on our attempts to understand or overcome the transience of human life through scientific knowledge and artistic expression.” The title of the series, titled “We Share Our Chemistry with the Stars,” appears to look more like space and galaxies than people's eyes, drawing on the idea of our eyes being windows to the world.

The paintings look so natural that at first glance they appear to be photographs. The eyes may first appear to be symmetrical, but look a little closer and you'll see that they all have certain artifacts and subtleties that make them quite unique. Quinn's work is mesmerizing due to his amazing ability to bring out all the fibers and intricacies of the eye, converting them into something bigger than the world itself.

These aren't photographs. Each work by Marc Quinn is a richly painted masterpiece and a lesson in hyperrealism. 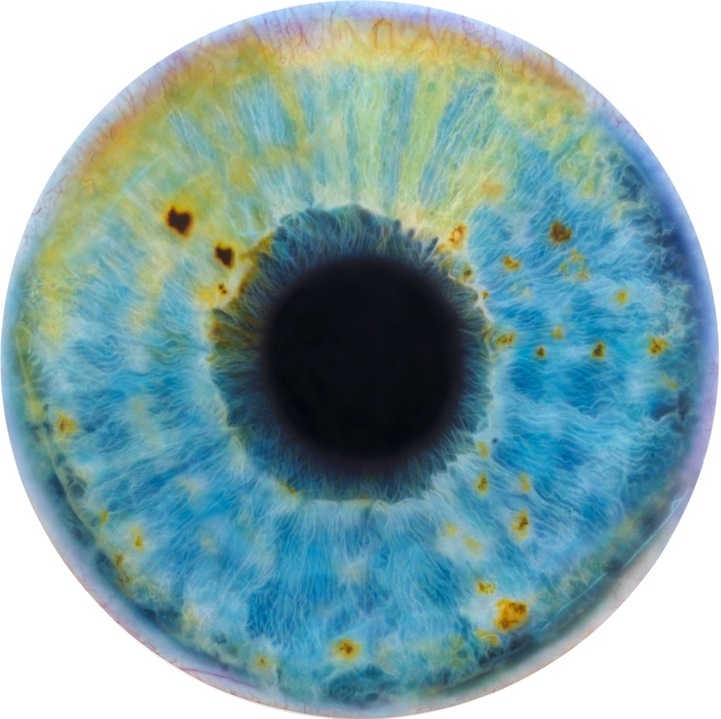 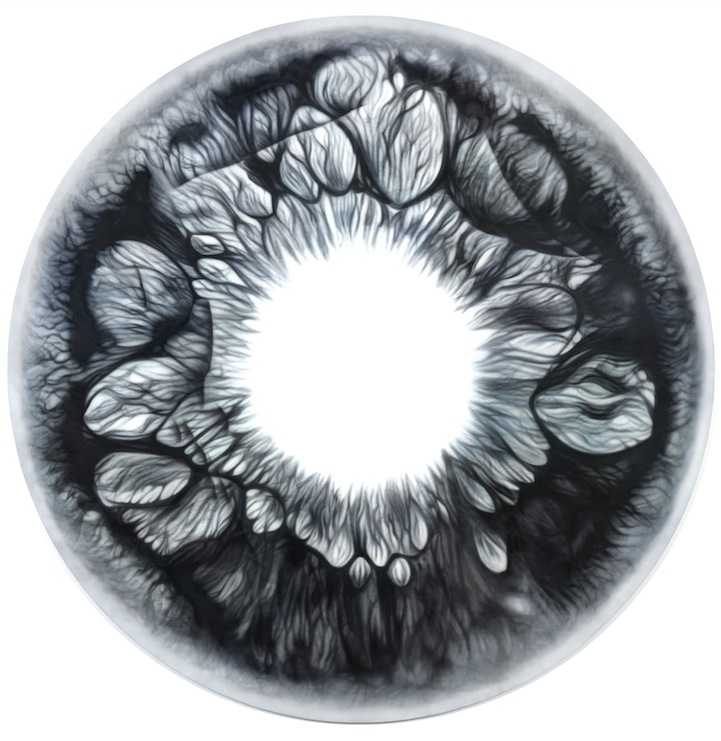 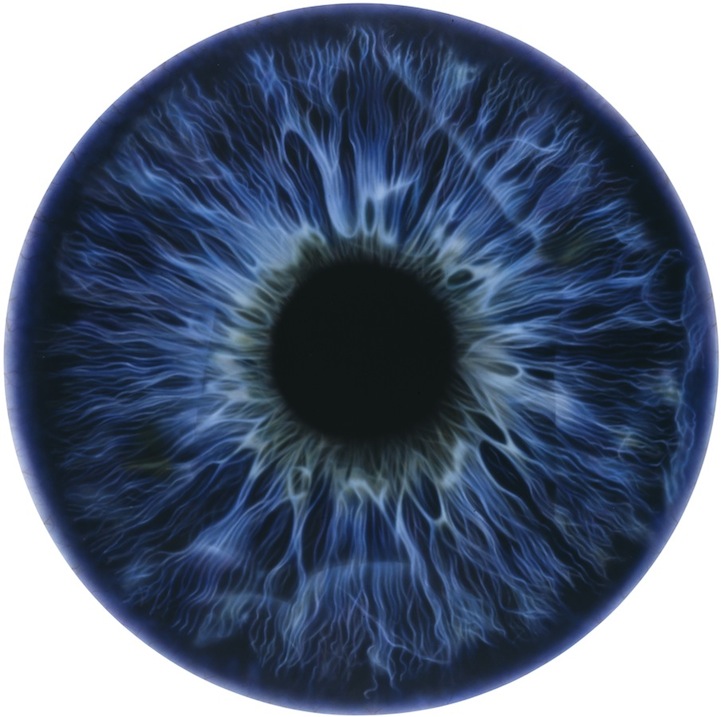 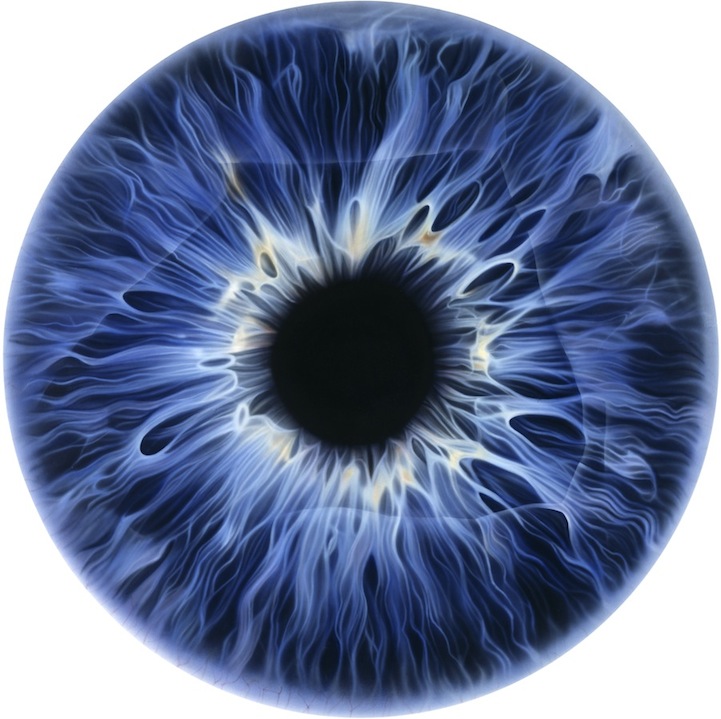 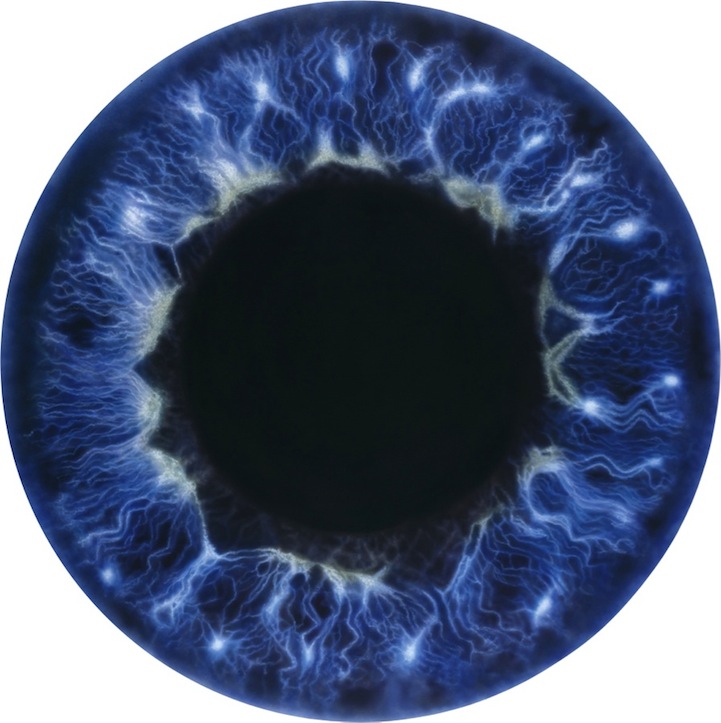 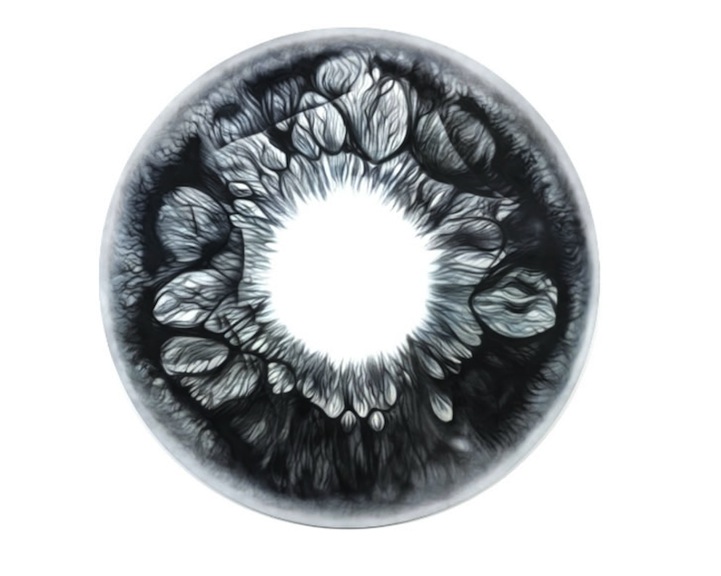 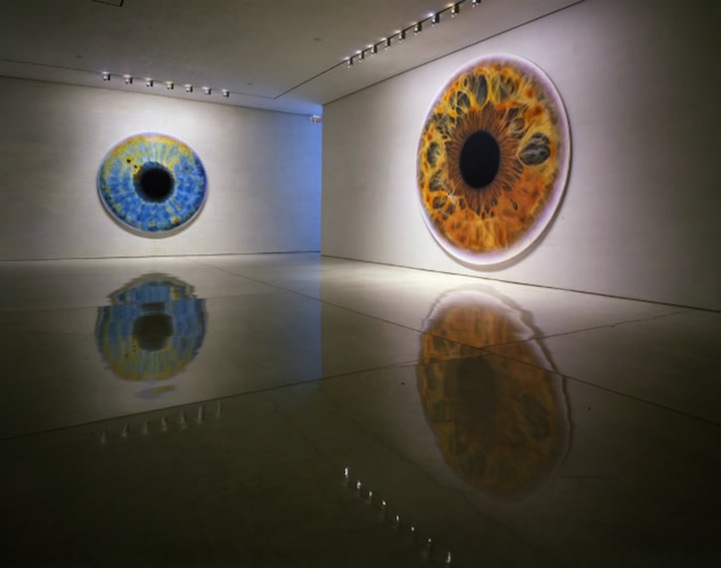 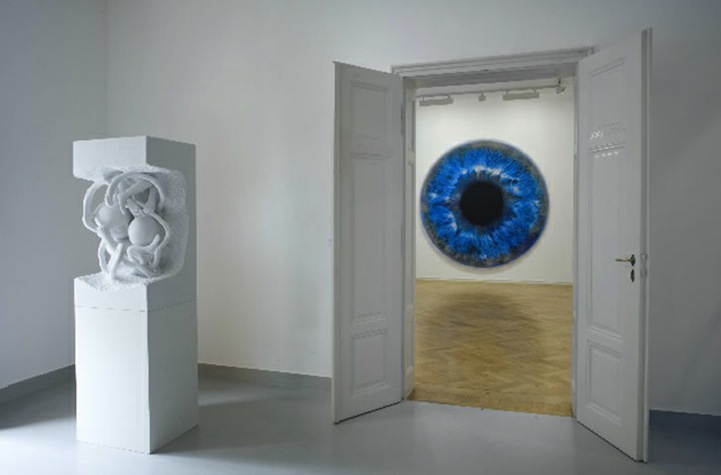