By Kristine Mitchell on February 3, 2016 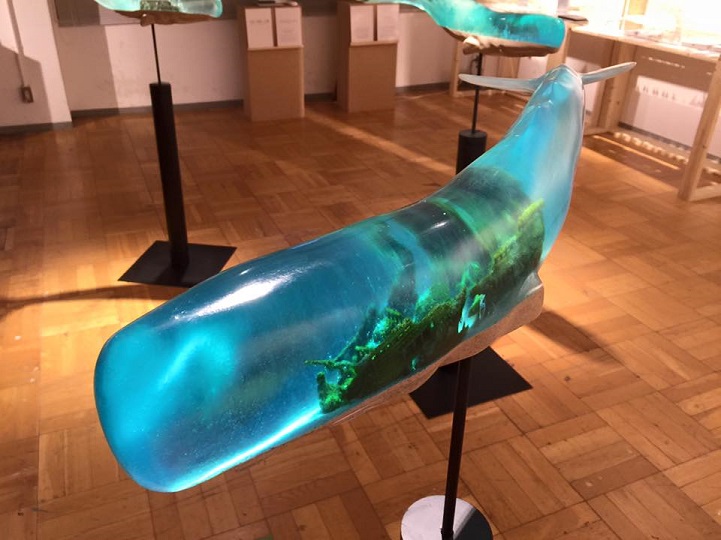 Isana Yamada‘s tranquil graduation project is drawing the attention of admirers inside and outside the classroom. The Tokyo University of the Arts student recently revealed his creative submission for his school's final exhibition. The piece, 輪廻 Samsara, depicts six whales “swimming” in an arching circle, meant to symbolize the circle of existence. Onlookers were captivated by the intricate display, each whale transparent enough to provide a glimpse of an entire world contained within its body.

As the whales float through space, they are meant to symbolize the “order of things in the world” according to Buddhist traditions. The piece explores the cycle of death and rebirth as illustrated through the circular theory of the six realms. Each whale in the exhibit symbolizes a distinct path on the route towards reincarnation. According to Buddhist beliefs, every being is born into one of six states of existence, and all are contained within this wheel of life where death and rebirth occurs over and over, until enlightenment is achieved.

Yamada's creative piece explores a rich concept in an aesthetically pleasing way. His life-like whales are created out of resin, and within each sculpture a mesmerizing miniature world of clouds, trees, and volcanoes beckons the gaze of an audience. His work visually explains an ancient aspect of Japanese mentality, and will be on display (yet again) at the Artcomplex Center of Tokyo, starting March 1, 2016. 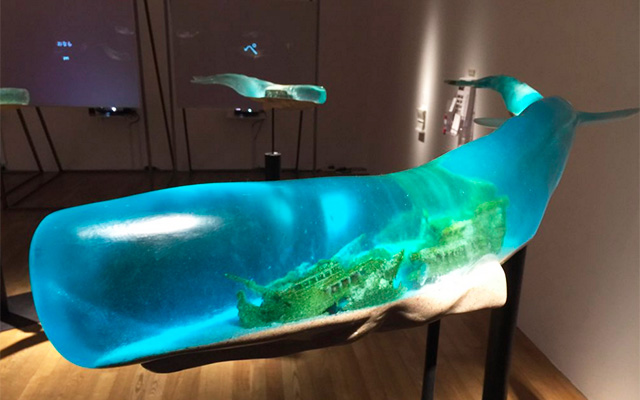 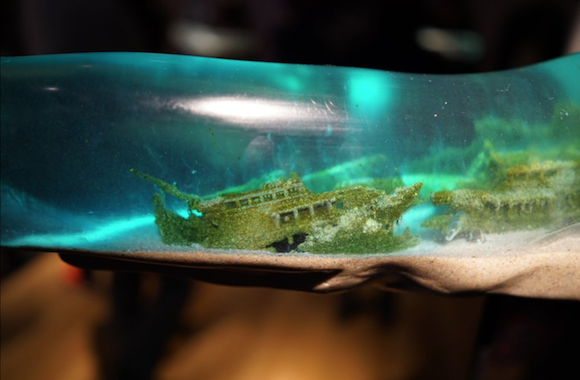 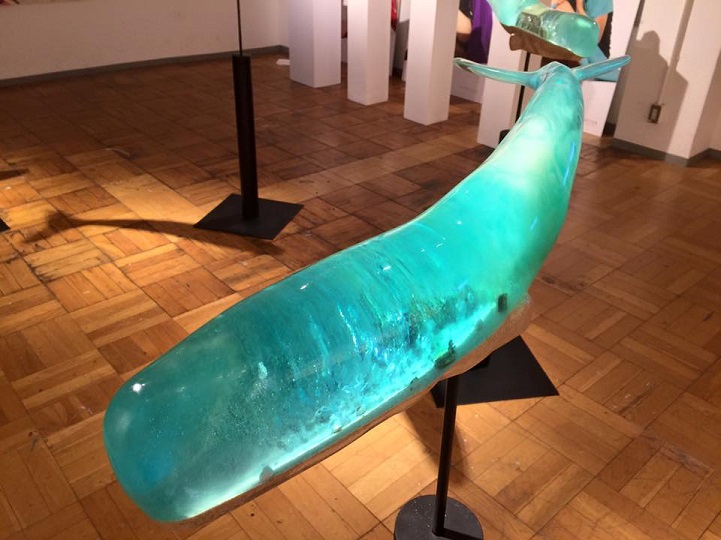 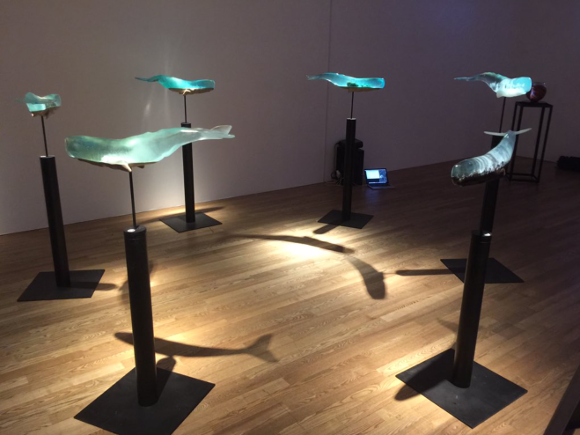 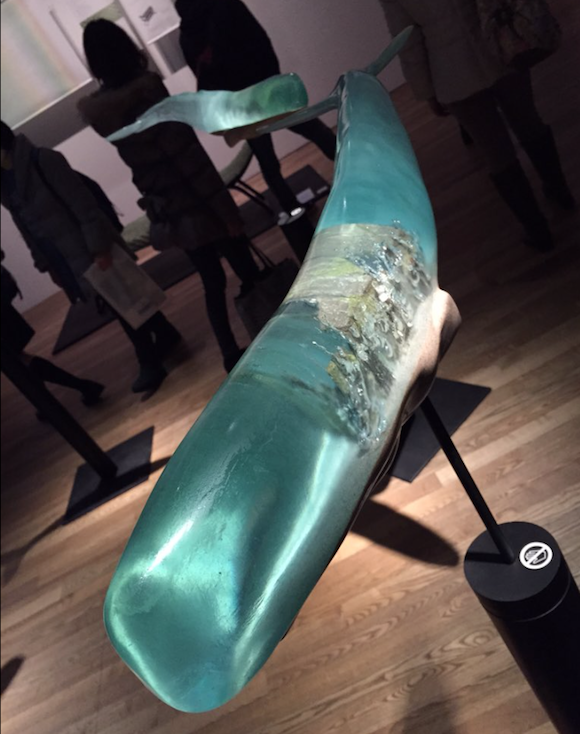 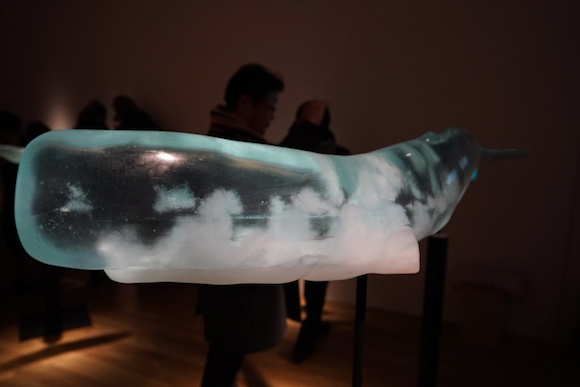 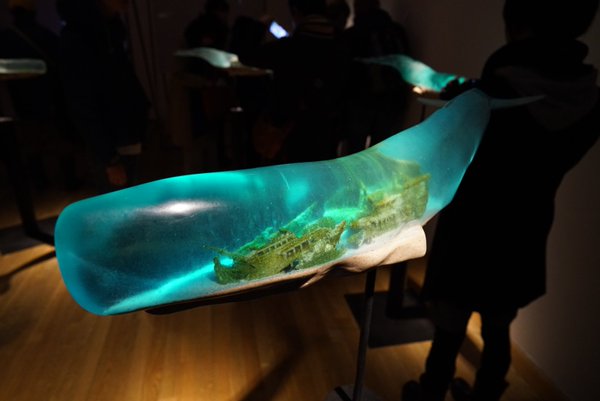 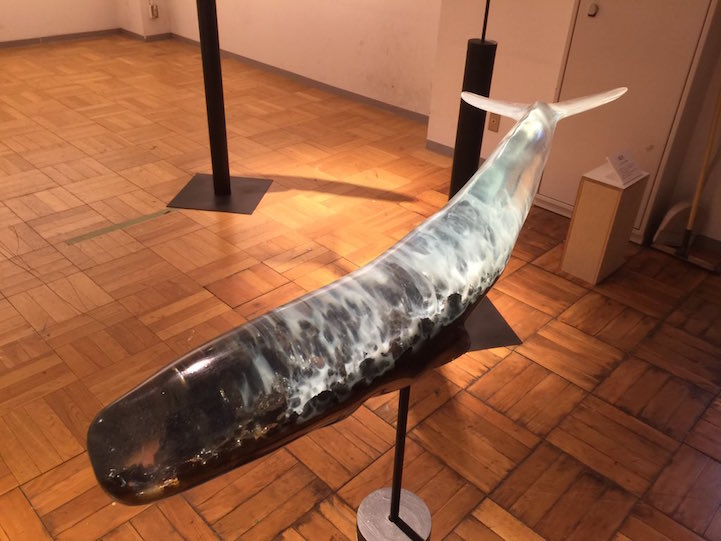 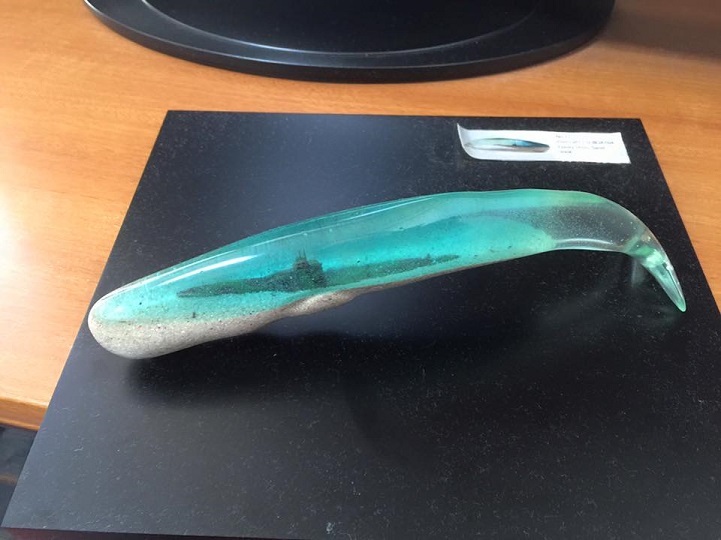 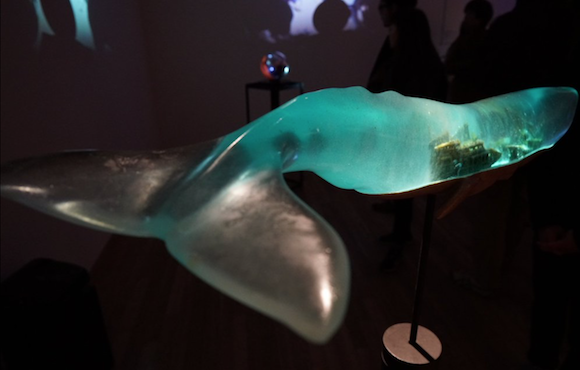 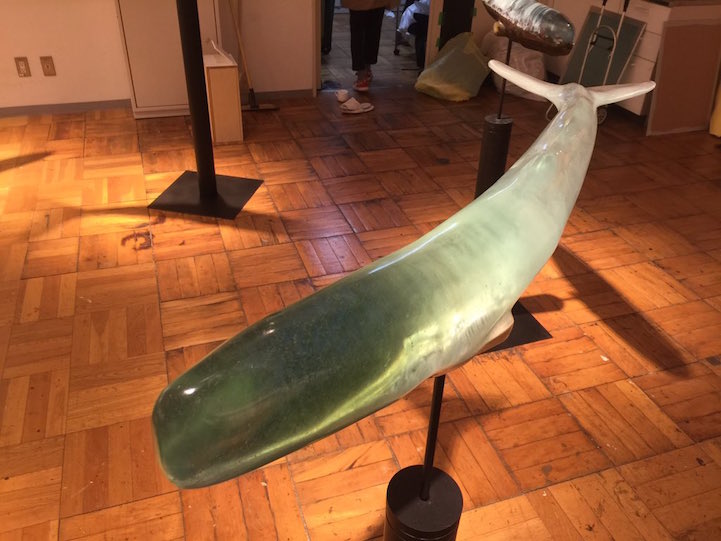 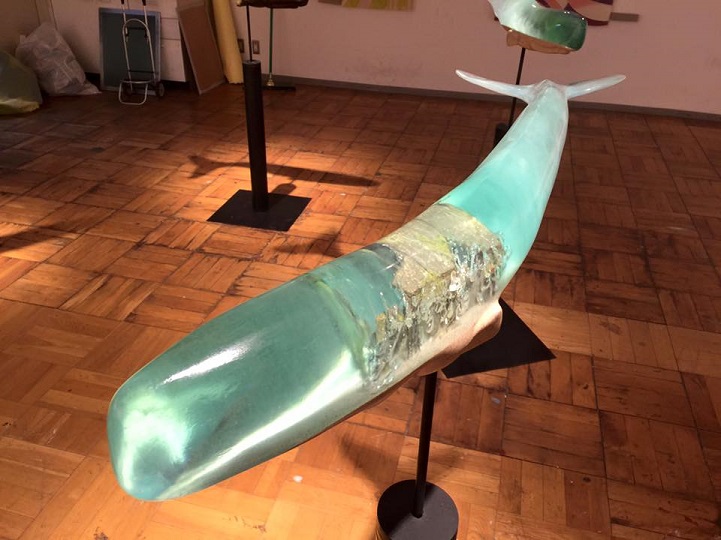 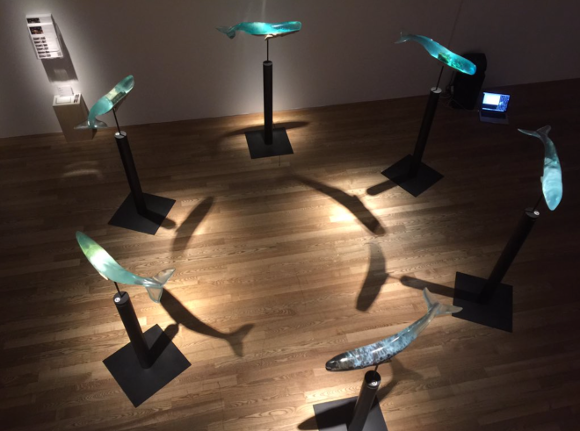 All images via Isana Yamada unless otherwise stated.