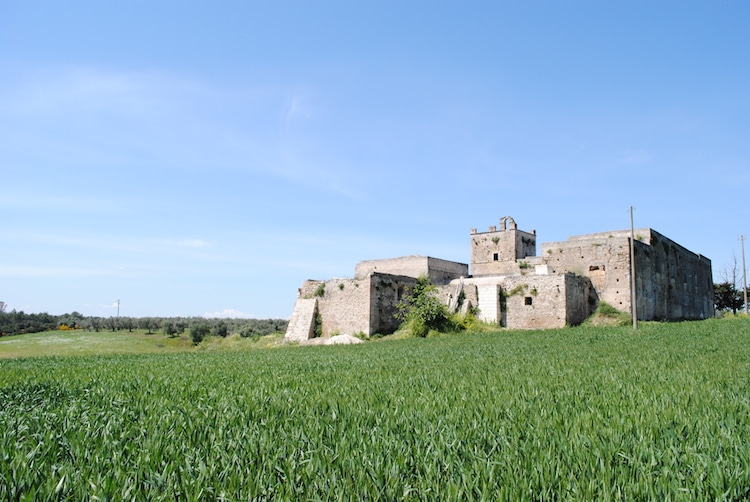 With more UNESCO World Heritage Sites than any other country, Italy is drowning in culture. Its deep historical roots mean that the Mediterranean gem is overflowing with historic churches, monasteries, and castles. All of this cultural patrimony is a great boon to the Italian economy—tourism makes up 11% of Italy's GDP—but those dollars are mostly concentrated in cities like Rome, Florence, and Venice.

The Italian government is looking to change that by offering up 103 historic buildings free of charge for people who agree to renovate the structures for tourism purposes. Ever dreamed of owning a castle or restoring an old railway station? This may be your chance. In an attempt to stimulate tourism in other areas, the majority of the structures are along the pilgrimage trails and cycling routes.

The public call is open to individuals and groups made of members under 40 years old. Participants are asked to present a business plan on how they will revamp the site to generate a tourism or cultural service. In exchange, winners will be given a free 9-year lease, with an additional 9-year renewal clause, but are responsible for maintenance and upkeep of the space. Organizations that demonstrate the ability to invest heavily in the renovations may also win a 6- to 50-year free lease on the property. 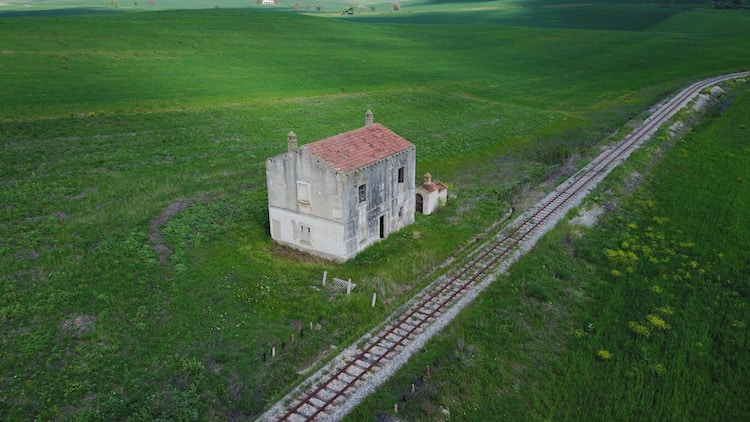 This effort is one of several pushes toward drawing in the private sector to invest in restoring public heritage. Thanks to the Art Bonus, which began in 2014, private businesses and individuals are being encouraged to invest in conserving Italy's patrimony. It's thanks to this law that the Colosseum was recently given a facelift. Italian retailer Tod's invested in the project, which was revolutionary in a country where cultural heritage is typically maintained solely through government funding. Other Italian firms like Fendi, Prada, and Versace have invested in similar restoration projects.

And now, regular citizens can get in on the action. The Italian Ministry of Culture and Tourism has all the details and helpfully suggest activities that could fit the bill. From restaurants and hotels to bicycle rental and spas, the sky is the limit. Applications are open until June 26, 2017 and the government plans to replicate the process, releasing 100 buildings both in 2018 and 2019. 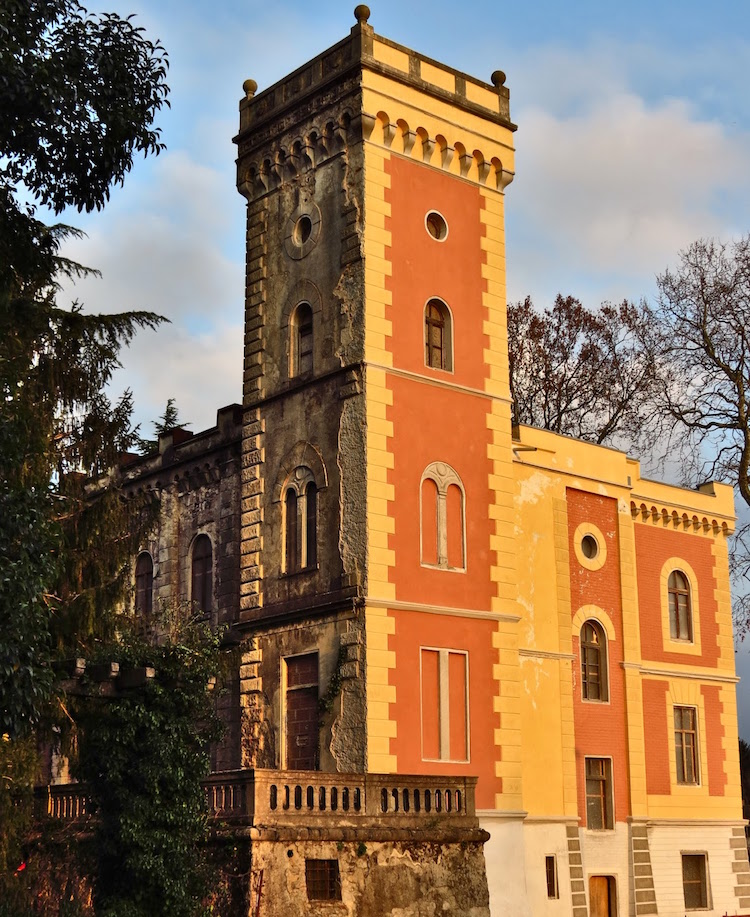 All images via Italian Ministry of Culture and Tourism except where noted.