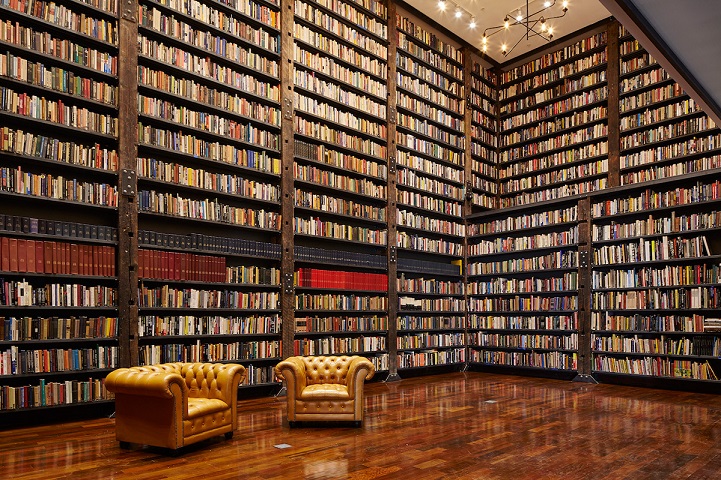 Artist, urban planner, and Chicago resident Theaster Gates can easily add “progressive thinker” to his list of credits–after all, only someone with a clear, forward-thinking vision could look beyond the dilapidated appearance of an early 20th century building and see so much more. After purchasing the rundown bank building, dating back to the 1920's, for just $1.00 from the city of Chicago, Gates performed a radical restoration, turning it into an arts center now known as the Stony Island Arts Bank. While construction has been completed on the building, details of the century-old architecture have been preserved, resulting in a neat juxtaposition between peeling paint and contemporary artist displays.

The Arts Bank is the new home to Gates's non-profit Rebuild Foundation, an organization focused on using cultural projects to influence urban redevelopment and community revitalization. The centre will serve as a haven for artists, scholars, collectors and neighbourhood residents to collaborate and engage with the heritage of Chicago's South Side, as well as a platform for artistic exhibitions and collections. Gates hopes the Arts Bank will be recognized as a “repository for African American culture and history [as well as] a laboratory for the next generation of black artists.” The Bank contains several extensive libraries pertaining to the history of the South Side, including a vinyl collection of Chicago-based house music legend Frankie Knuckles.

The doors of the Arts Bank have recently been opened to the public, and it will serve as one of the official sites for Chicago's Architecture Biennnale. Gates hopes that the area will become a space where culture is accessible to everyone and will act as a reminder of just what can happen when we believe in and work towards something worthwhile. 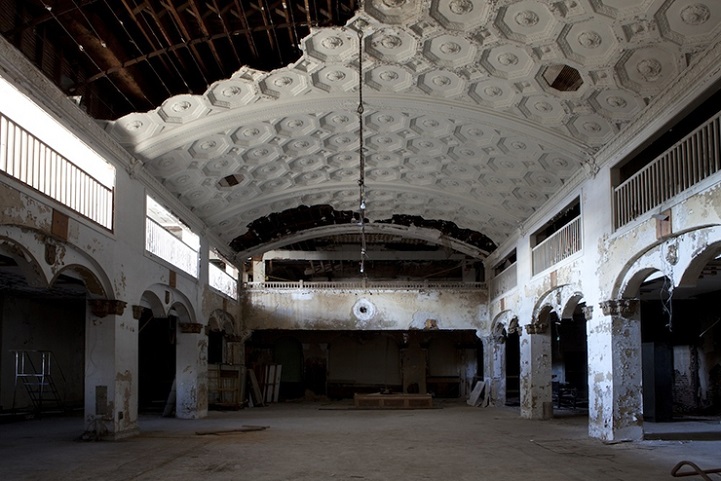 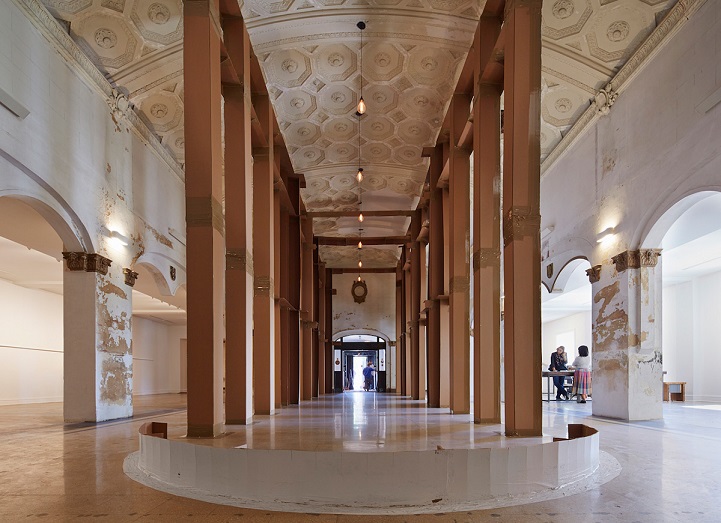 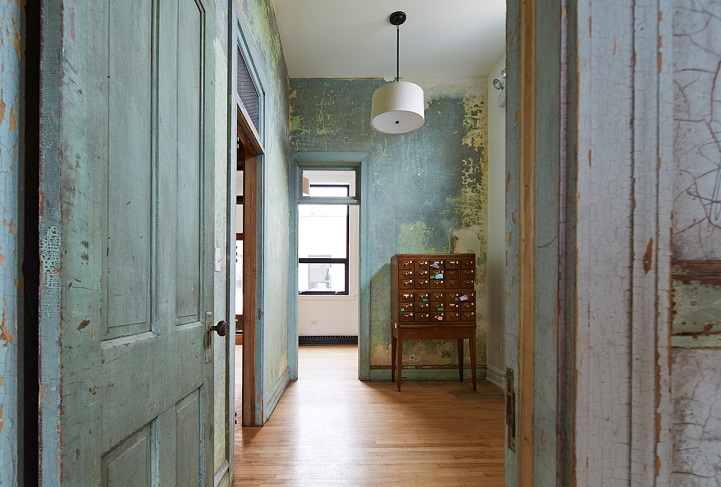 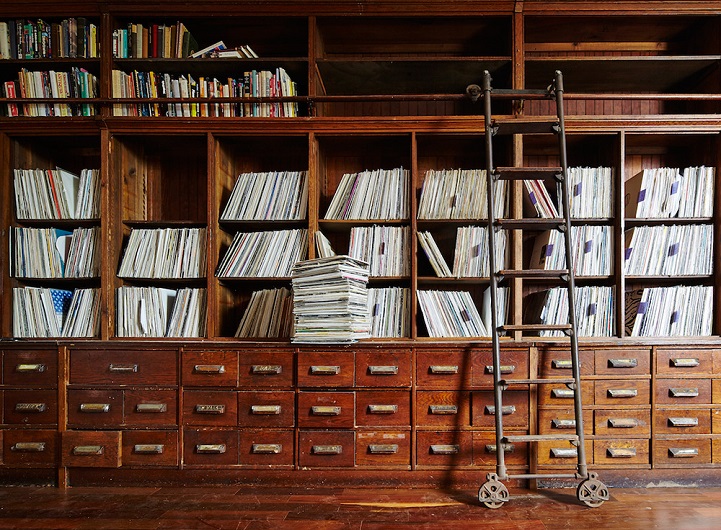 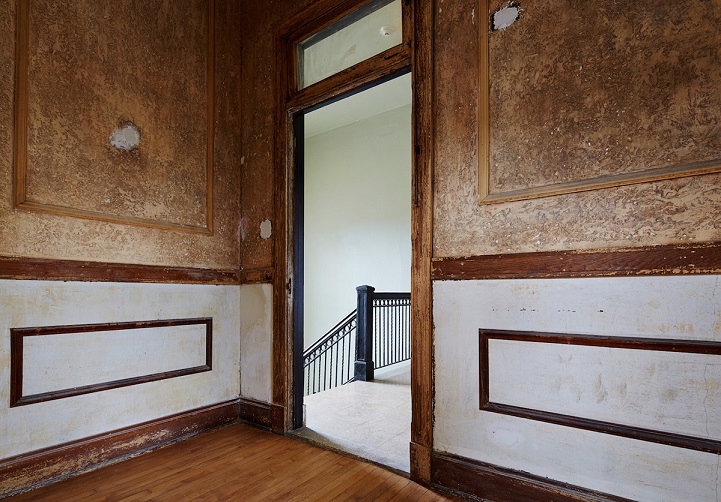 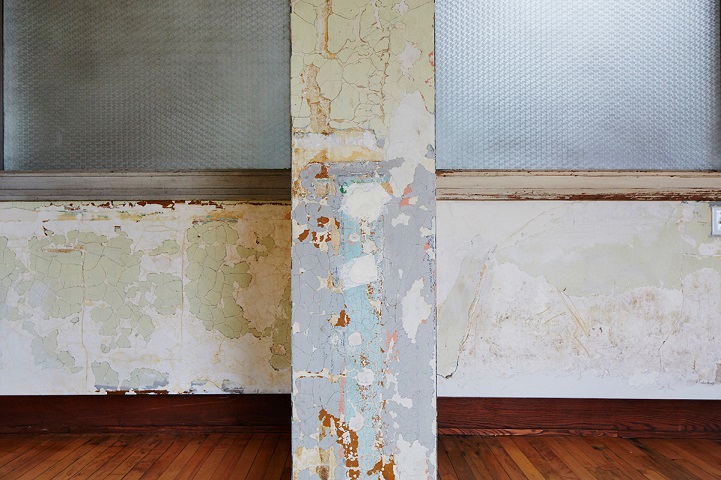 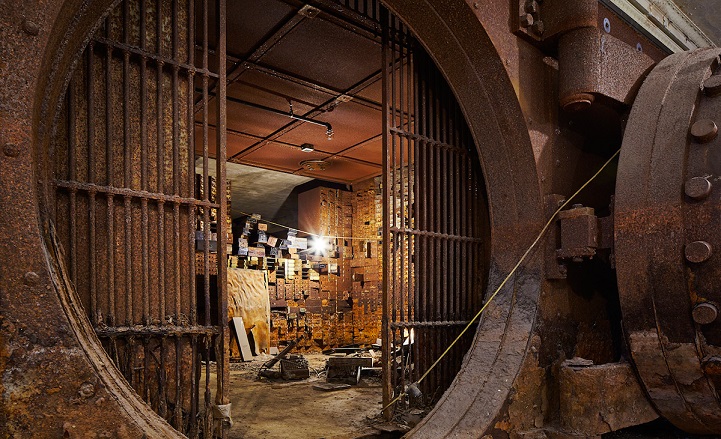 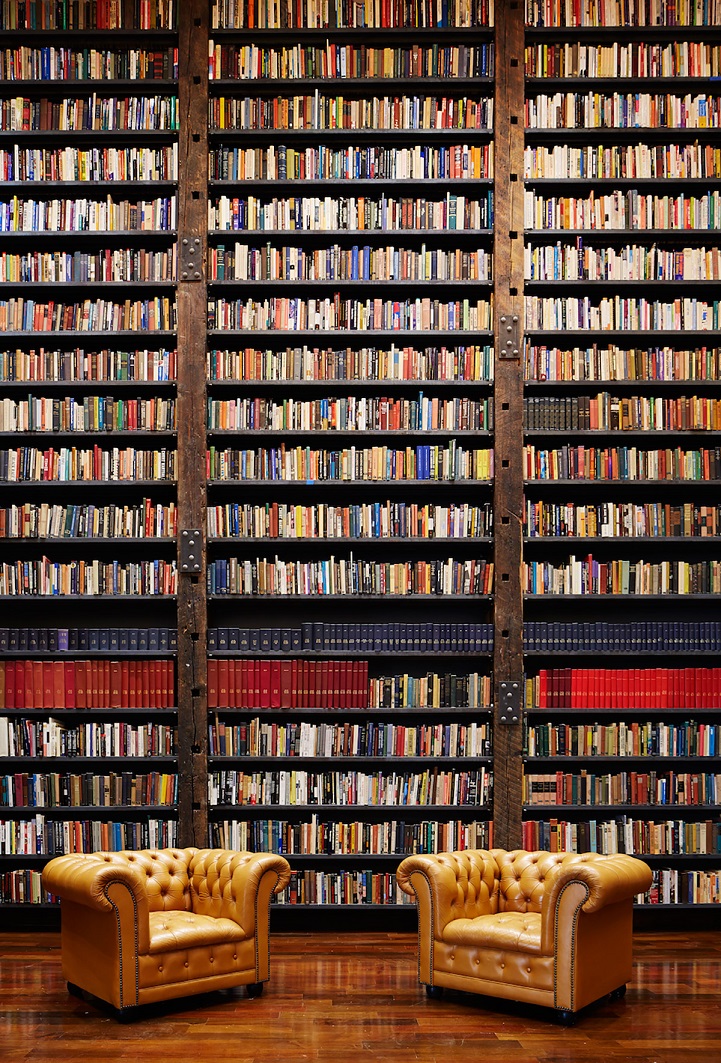 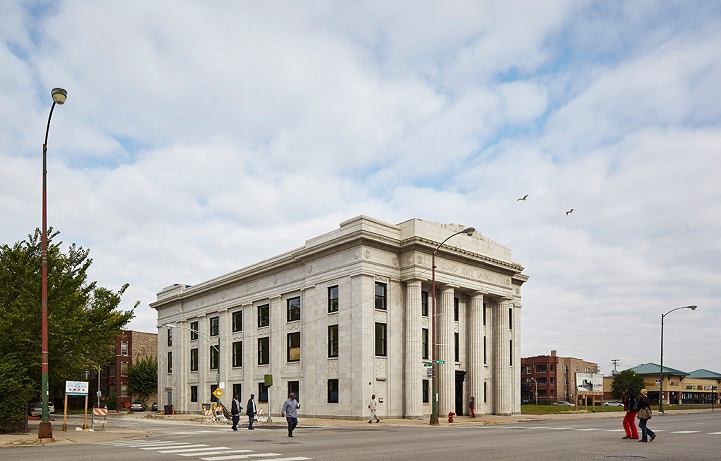 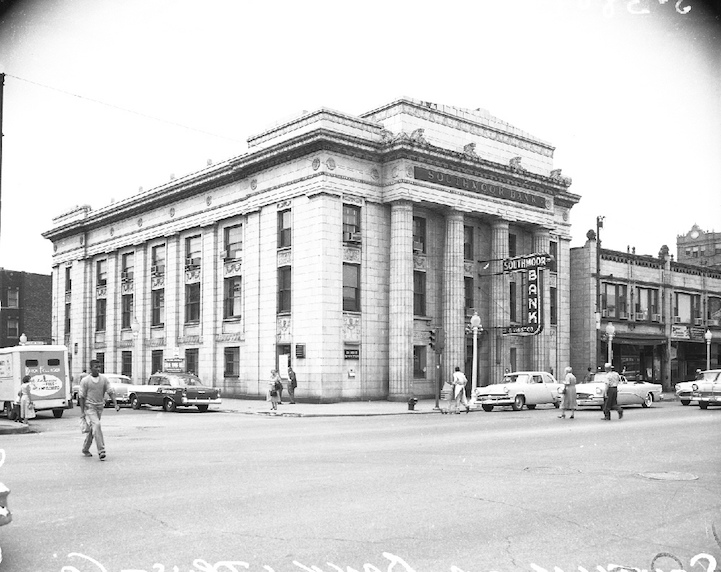 All images via the Rebuilt Foundation.