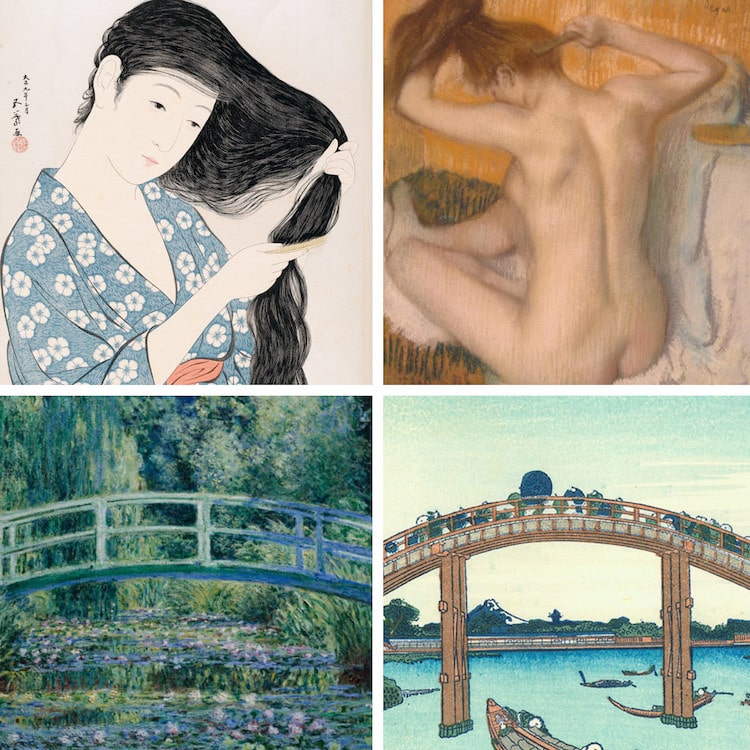 Widely known as the first modern art movement, Impressionism remains one of the most popular and prevalent forms of art today. While much of the groundbreaking genre was impressively original, Impressionists, like most artists, found inspiration in other forms of art—namely, in Japanese woodblock prints.

Here, we explore the ways in which Ukiyo-e, or “pictures of the floating world,” inspired the Impressionists in terms of content, style, and approach, culminating in a creative and timelessly artistic relationship.

Japonism is word used to describe the study of Japanese art and, more specifically, its influence on European works. While the phenomenon is present in a range of movements—including Art Nouveau and Post-Impressionism—it is most closely associated with Impressionism, as artists like Claude Monet and Edgar Degas were particularly inspired by the subject matter, perspective, and composition of Japanese woodblock prints. 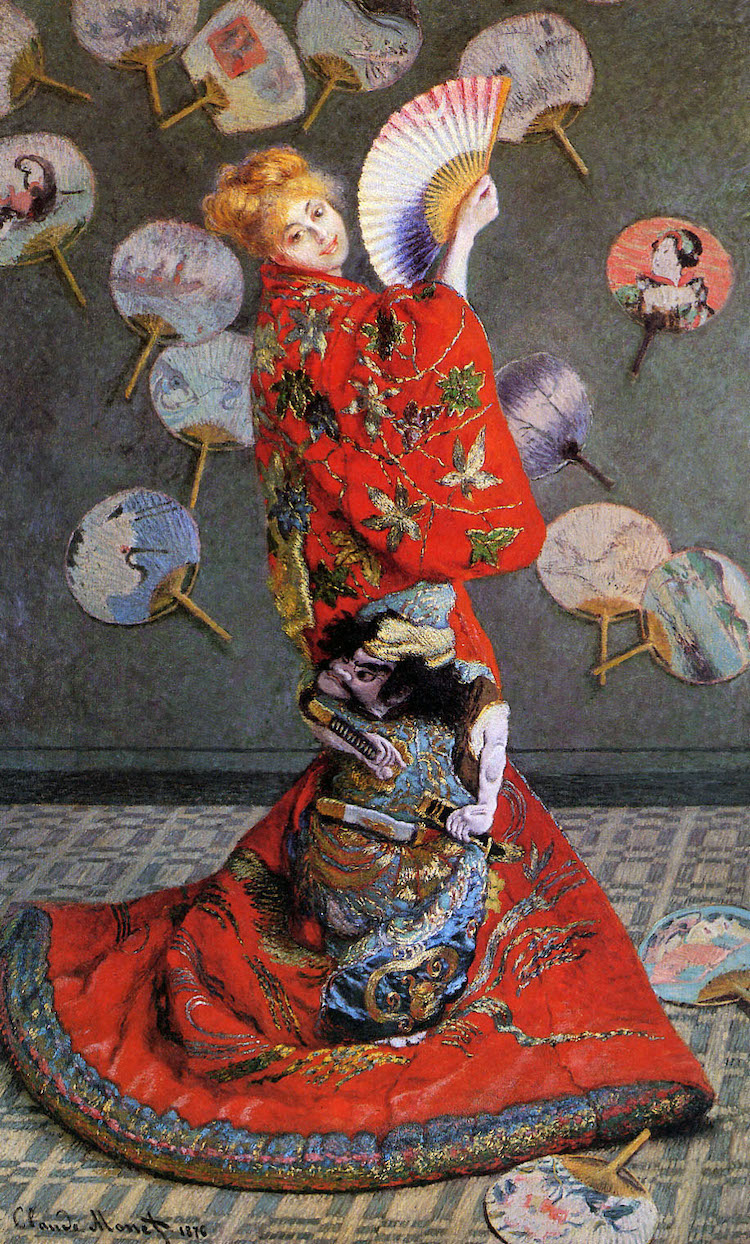 In 1874, the same year that Impressionism officially emerged with Claude Monet's painting, Impression, Sunrise, French collector and critic Philippe Burty coined the term Japonisme, which is translated to Japonism. While, today, the term refers to all Japanese art forms' influence on any art movement, it is usually used to describe woodblock prints' prominent role in Impressionism.

Though Ukiyo-e prints had only recently made their way into Western consciousness a few decades earlier, they were already extraordinarily popular with European artists and art lovers alike. Claude Monet, for example, had amassed an impressive collection of woodblock prints, most of which still hangs in his Giverny home today. 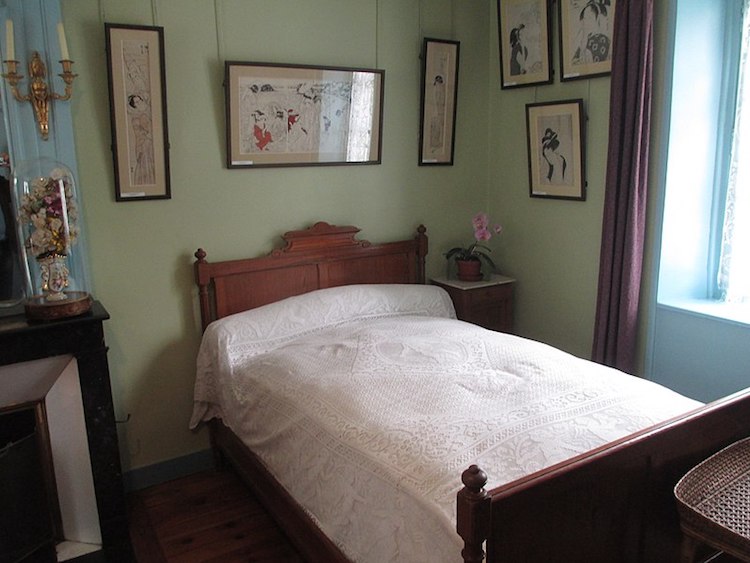 Given their admiration for Ukiyo-e prints, it is no surprise that Impressionist artists incorporated elements of the art form into their own work.