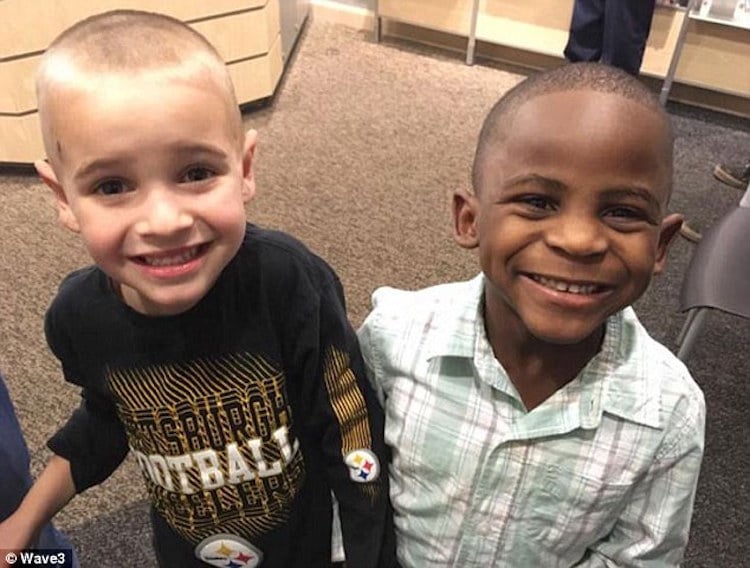 When it was time for Jax, a fun-loving 5-year-old, to get his haircut, he knew exactly what style he wanted—and why. “He said that he wanted his head shaved really short so he could look like his friend Reddy,” Lydia Stith Rosebush, little Jax's mother, wrote in a Facebook post. “He said he couldn't wait to go to school on Monday with his hair like Reddy's so that his teacher wouldn't be able to tell them apart.” When devising his adorable plan, Jax didn't seem to take into account one obvious physical dissimilarity between Reddy and himself: their skin color.

Jax, who is white, and Reddy, who is black, attend preschool together in Kentucky. Recently, after noticing the state of his “wild hair,” Jax's mother told him that it was time for a trim. When he declared his desire for a Reddy-inspired cropped cut and explained his hilarious and harmless idea for a prank, she was in awe of his innocence. She shared the story on Facebook, accompanied by a photo of Jax and Reddy posing at their class' Christmas program. “I'm sure you all see the resemblance,” Rosebush sarcastically said about the black and white pair. “If this isn't proof that hate and prejudice is something that is taught I don't know what is. The only difference Jax sees in the two of them is their hair.”

Since Rosebush shared her short-but-sweet anecdote last week, it has been “liked” on Facebook by nearly 220,000 people and shared over 100,000 times. Following its social media success, local news station Wave 3 News decided to accompany Jax to the hair salon to complete his haircut prank. While the two boys were naturally thrilled with their matching ‘dos (“Jaxon's me and I'm Jaxon and Jaxon's me,” Reddy beamed), their parents were equally ecstatic. “It's really cool to see that move on from our family right into his relationships with his friends,” Reddy's father, Kevin Weldon, told Wave 3. “There's an innocence children have that sometimes we lose. If we could get some of that back, I think it would be amazing.”

This is Jax, a silly preschooler who is freshly 5-years-old. 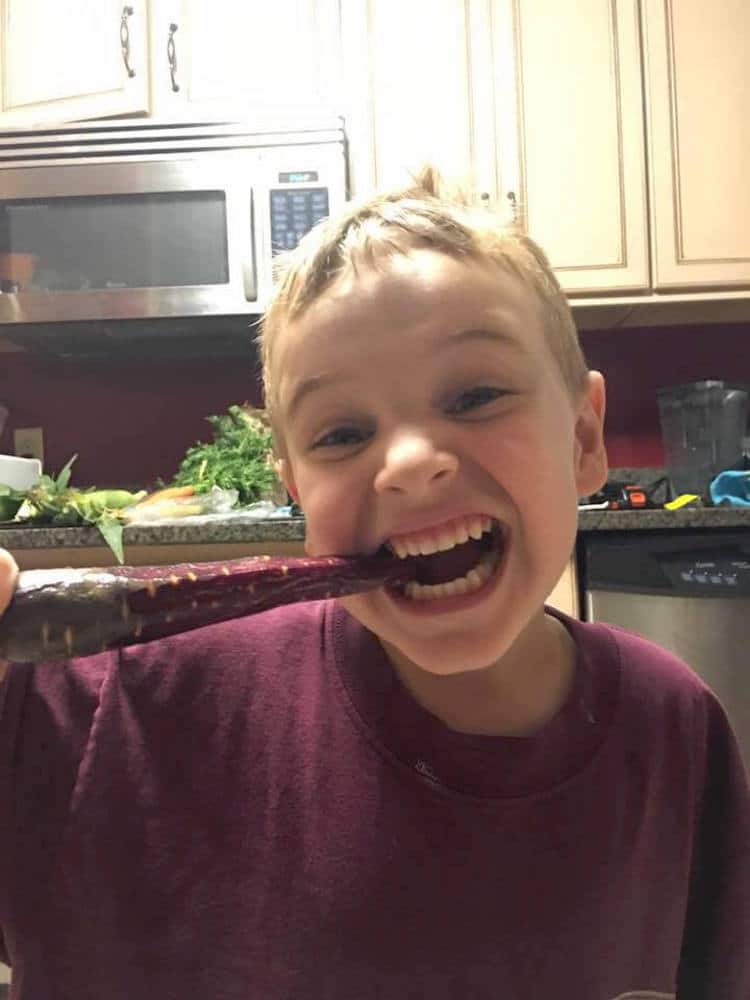 Jax and his friend, Reddy, decided to try to trick their teacher with matching haircuts. Inspired by their innocent “haircut prank,” Jax's mother decided to share it on Facebook.

Following the post's success, a local news station accompanied Jax and Reddy to the hair salon. 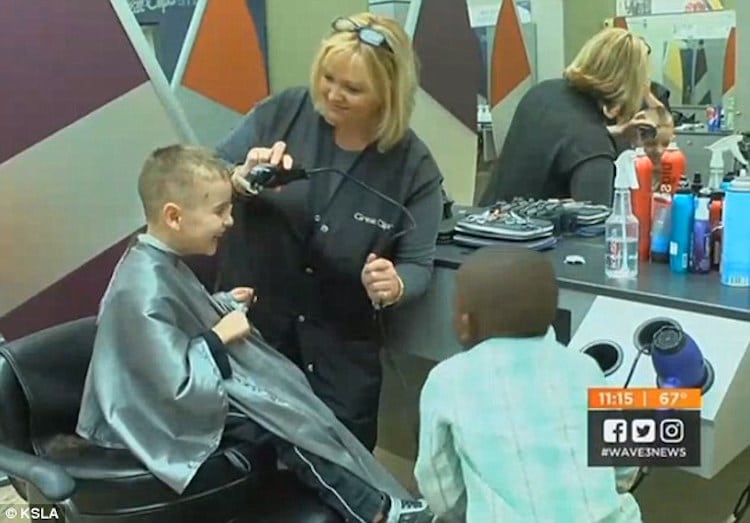 They were thrilled with the results! 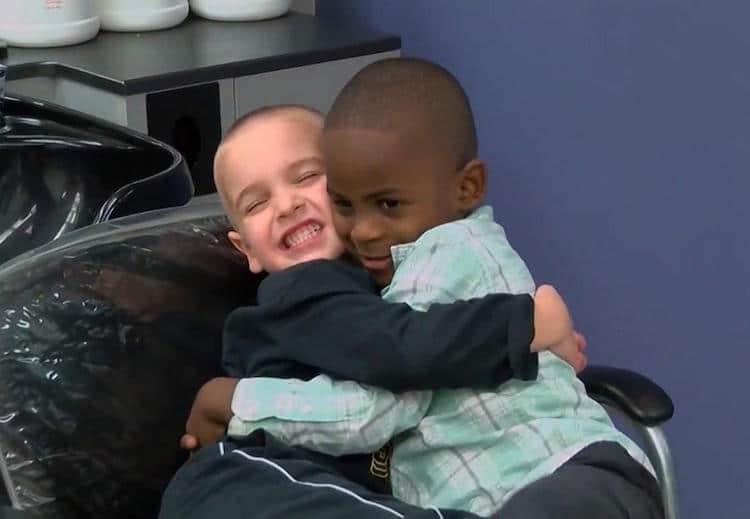