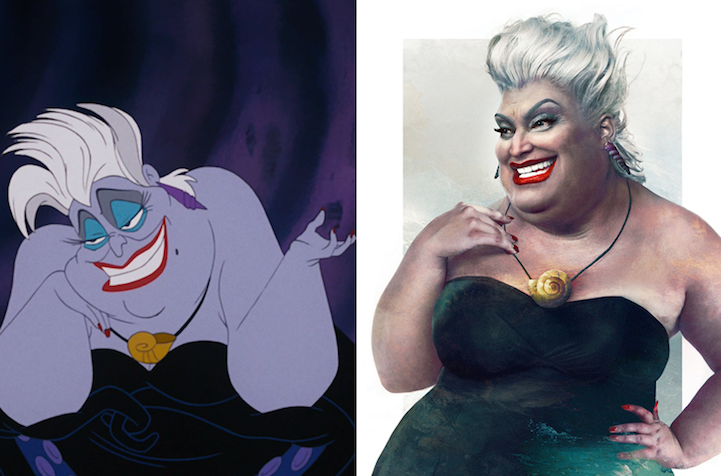 Thanks to Finnish artist Jirka Vtinen, we can now confirm that Disney's cartoon villains would look just as scary in real life. In honor of Halloween, the illustrator decided to expand his portfolio of iconic princesses and princes by adding the wickedly witchy villains from classic Disney films like Snow White, Sleeping Beauty, and The Little Mermaid. There's the Evil Queen, who looks as though she's just had a run-in with her Magic Mirror; Maleficent and Hades, who have perfected their evil smirk; as well as Ursula, Gaston, and Captain Hook flaunting an ominously toothy grin. Aside from their sinister expressions, Vtinen perfectly captured each of their wicked personalities through his use of deep, rich colors and spooky shadowing.

These nefarious illustrations were actually commissioned by Disney for their Oh My Disney blog, so that readers could get in the Halloween spirit with the villains they love to hate.

Above: Ursula from The Little Mermaid 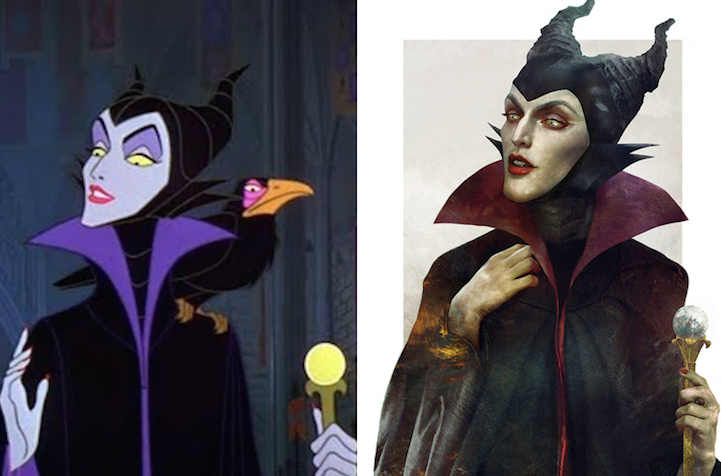 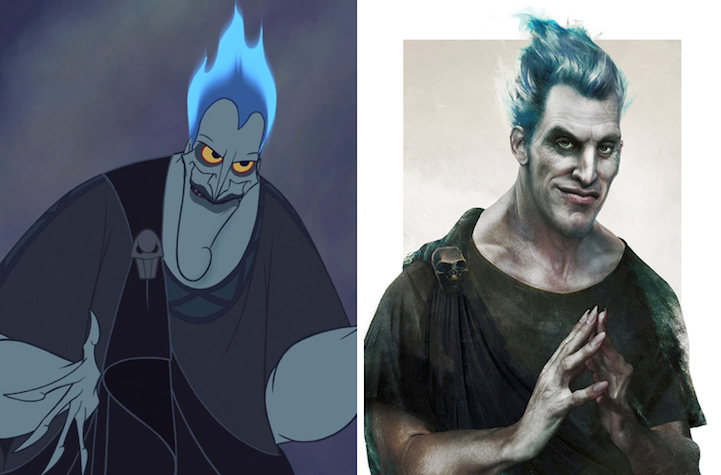 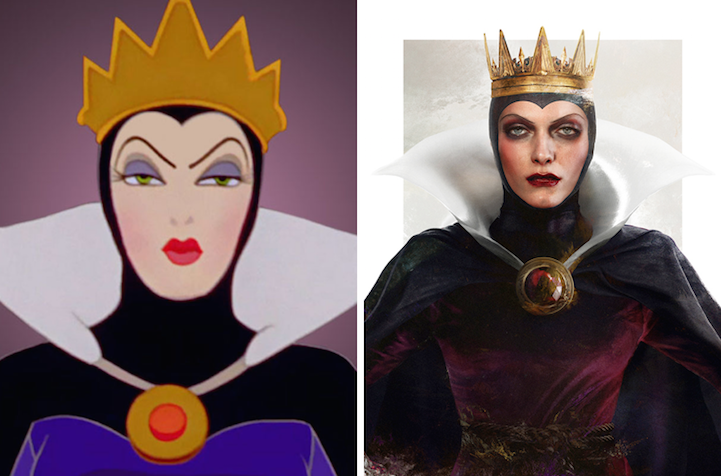 Evil Queen from Snow White and the Seven Dwarfs 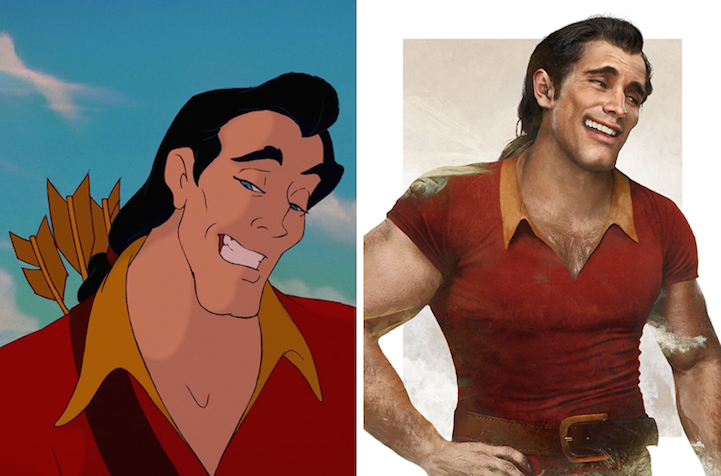 Gaston from Beauty and the Beast 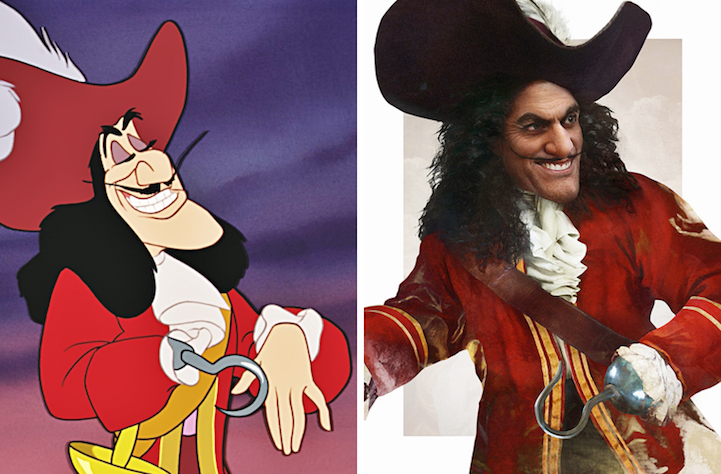