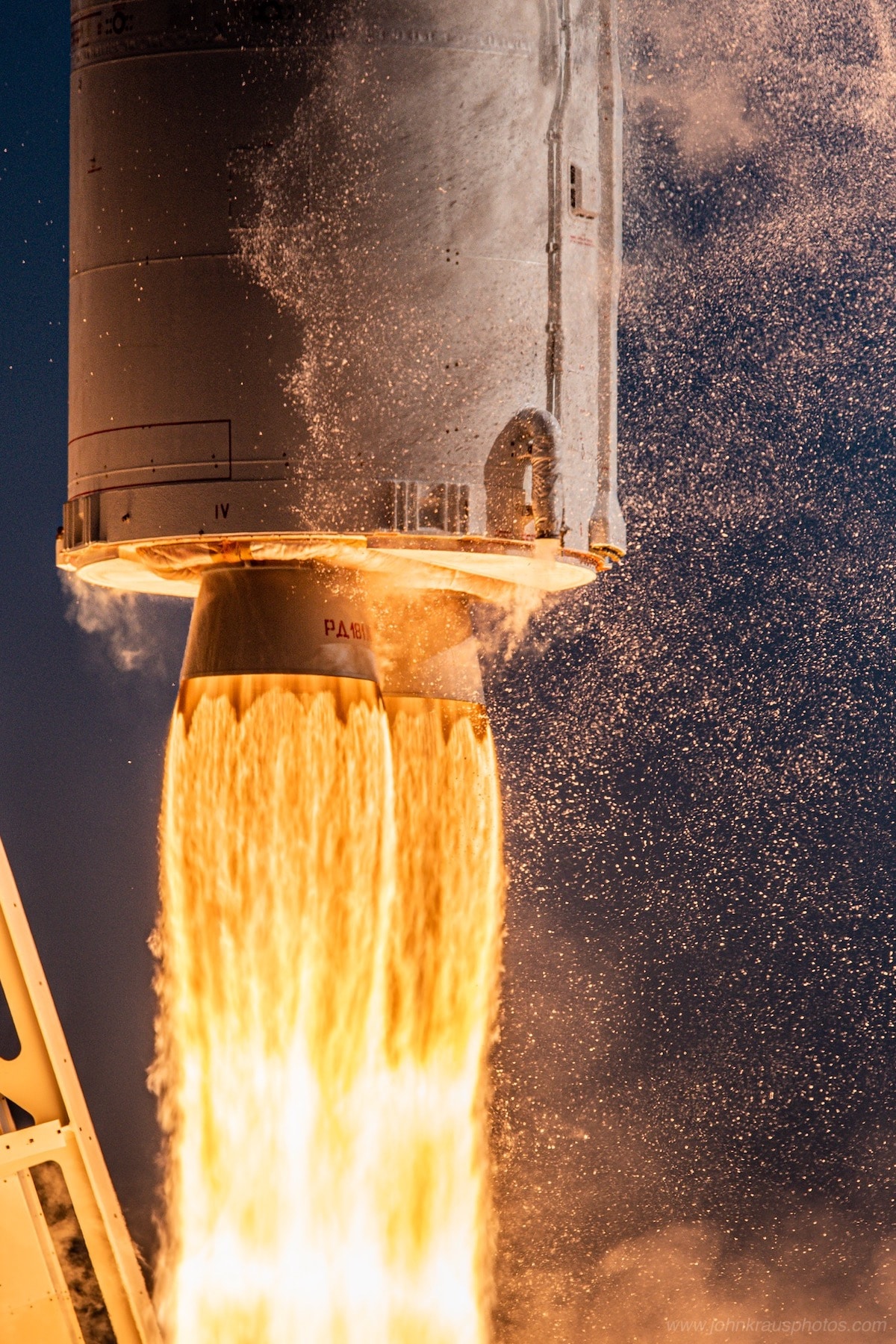 For most, the opportunity to see a rocket launch would be a once-in-a-lifetime experience. But for John Kraus, who grew up on Florida's “Space Coast,” it was a commonplace occurrence. So it made perfect sense that when he took up photography in 2015, spaceflight would be included in his work. After documenting a few launches, his hobby transformed into a full-time career that has allowed him to share his passion for spaceflight with the public. Most recently, this included a visit to NASA’s Wallops Flight Facility in Virginia where he captured the launch of Antares.

Developed to carry heavy payloads into low-Earth orbit, Antares first took flight in 2013 and has completed ten successful launches—including the one that Kraus photographed on November 2, 2019. Armed with over 8,000 pounds of cargo for the International Space Station, Antares' fiery launch was a sight to be seen.

For Kraus, the biggest challenge of the shoot was the location. As he's based out of Cape Canaveral, most of the launches he covers take off from that facility. This was only his second visit to the Virginia flight facility. With an event like a rocket launch, which lasts such a short time, planning is key. After making his first visit in April 2019, he was able learn more about the launchpad, which made organizing his shots for the Antares shoot much easier.

In fact, the results speak for themselves. Particularly stunning are his close-up images of the flames shooting from the rocket's engines. Taken with an autonomous, sound-activated camera, these photographs are both inspirational and educational. This focus helps crystalize the incredible power of the rocket and symbolize the incredible feat that humanity has accomplished by creating this technology. For Kraus, it's particularly satisfying to hear that his work has brought more awareness to the fact that rocket launches are still occurring, despite the end of NASA's Space Shuttle Program in 2011.

“I frequently receive messages from people who say my images served as an inspiration to finally travel to see a rocket launch with their own eyes,” Kraus tells My Modern Met. “Numerous teachers of varying age groups have reached out to share that they’ve referenced my photos in their classrooms; it’s humbling to know my photos are being used as a teaching tool and are serving as inspiration for the next generation.”

Through his Patreon, Kraus allows his followers to get in on the action via discussions about each shoot and the type of spaceflight content he eventually shares. Members can also download high-resolution photos for personal use. For those who would like a piece of space on their wall, he also sells select images via his website. 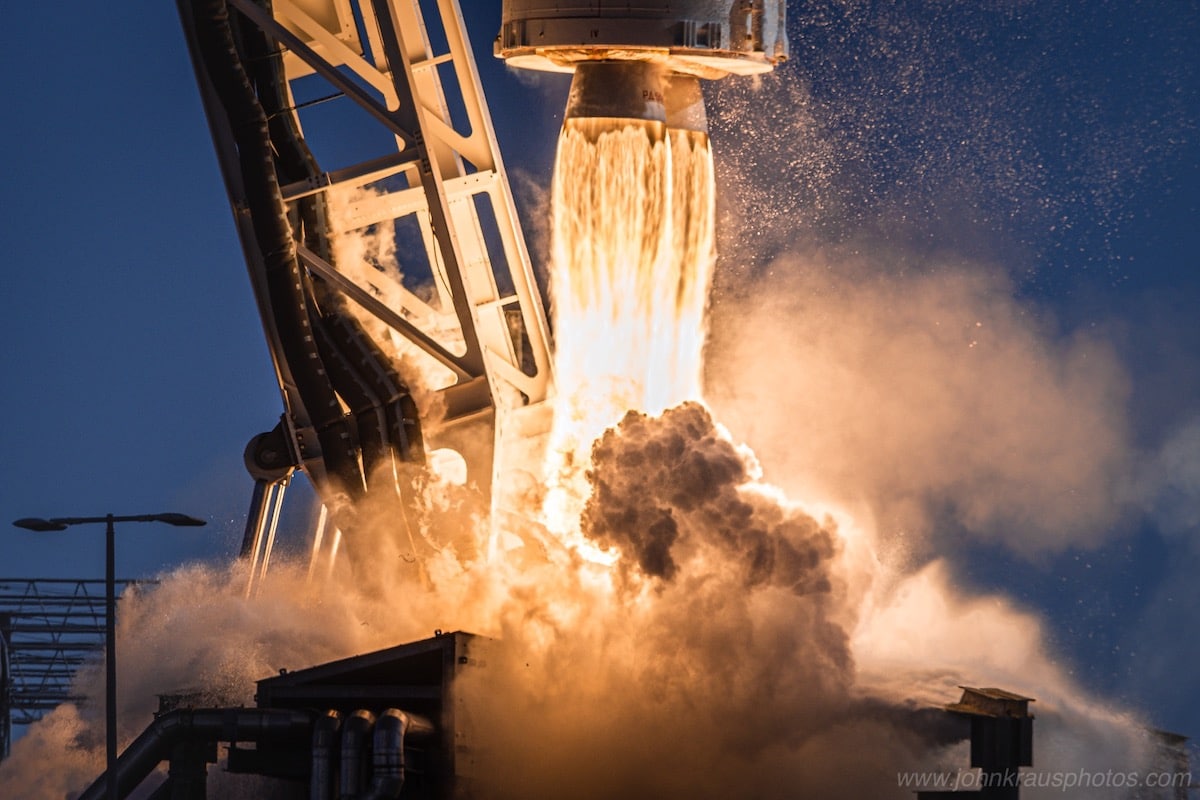 His latest shoot saw him travel to the NASA’s Wallops Flight Facility to capture Antares as it lifted off. 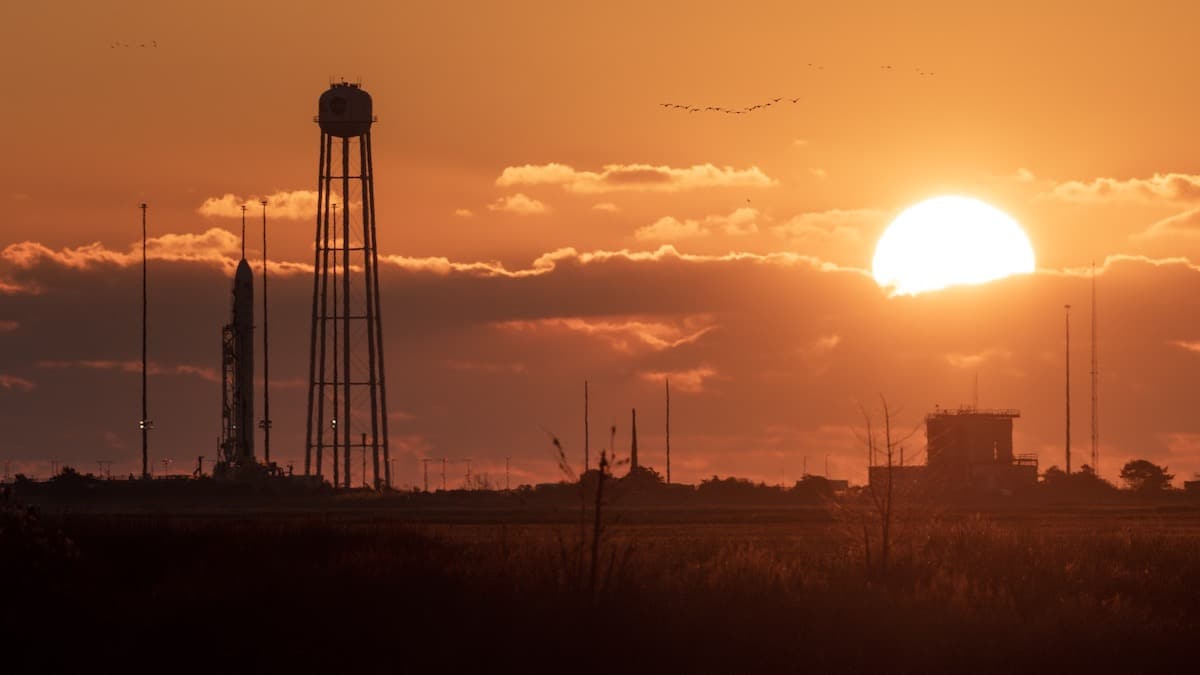 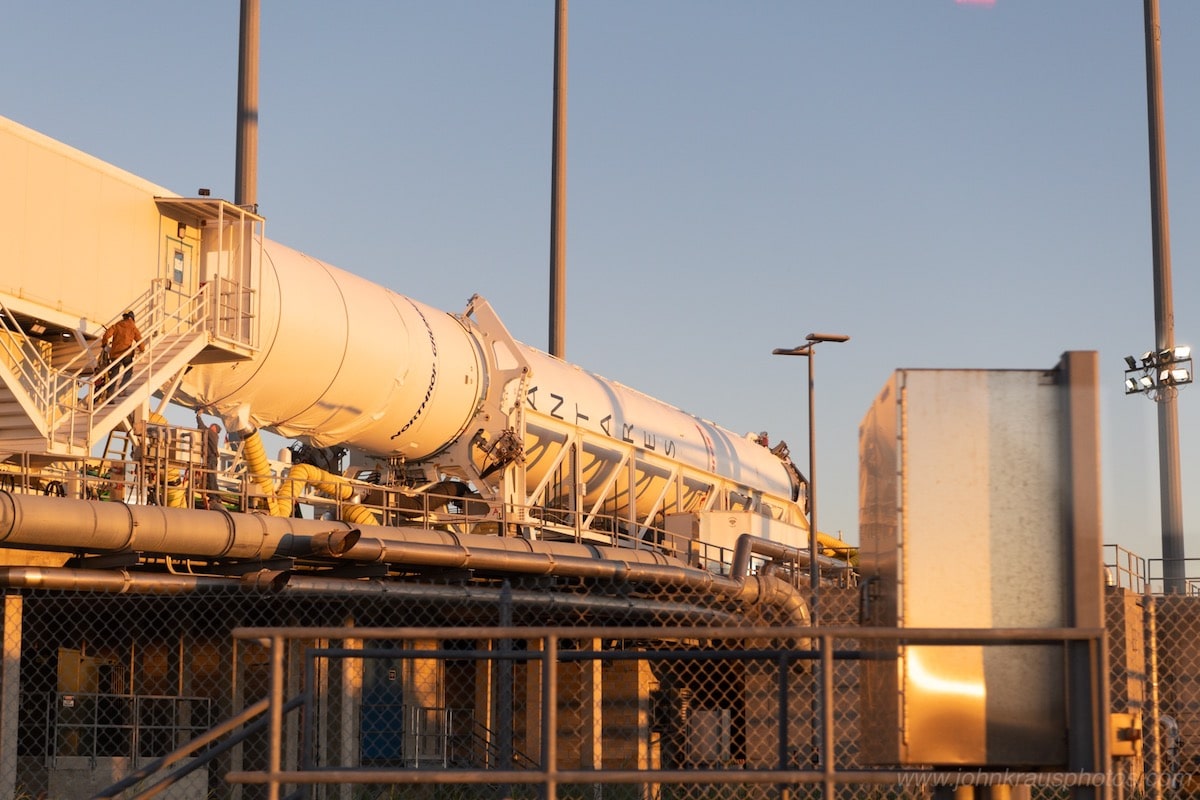 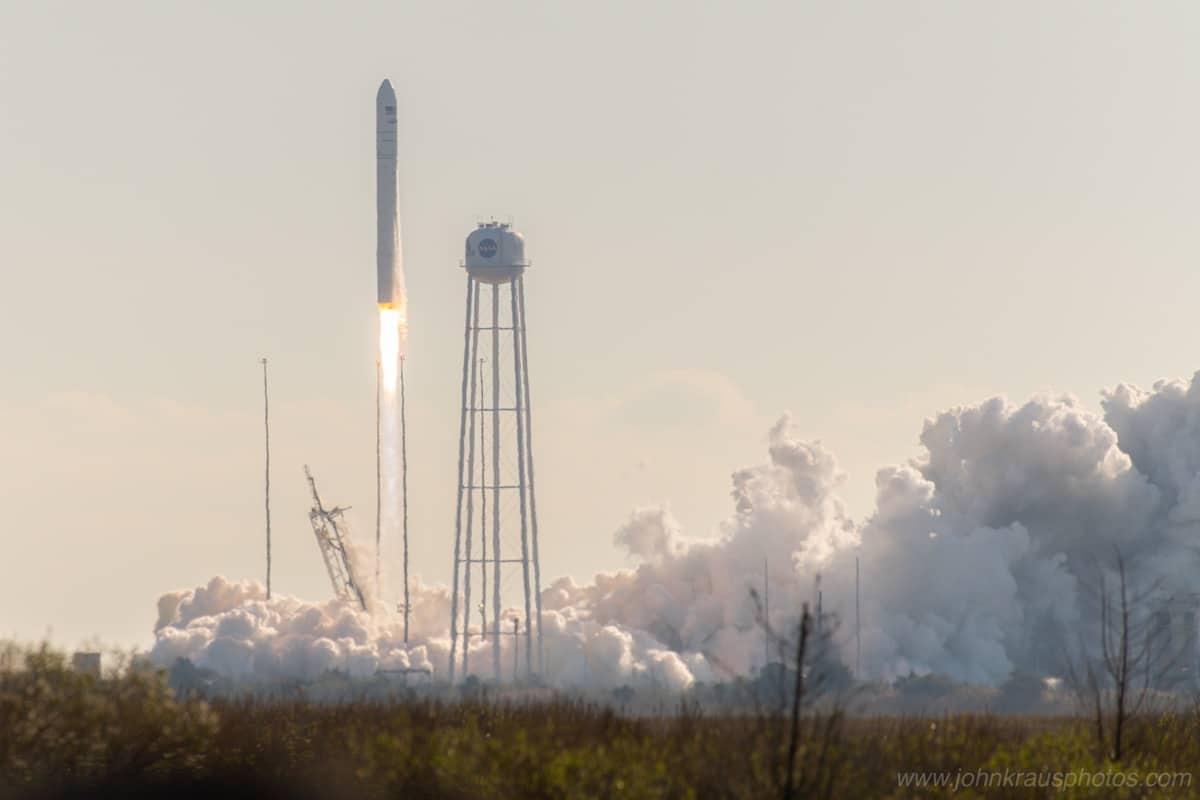 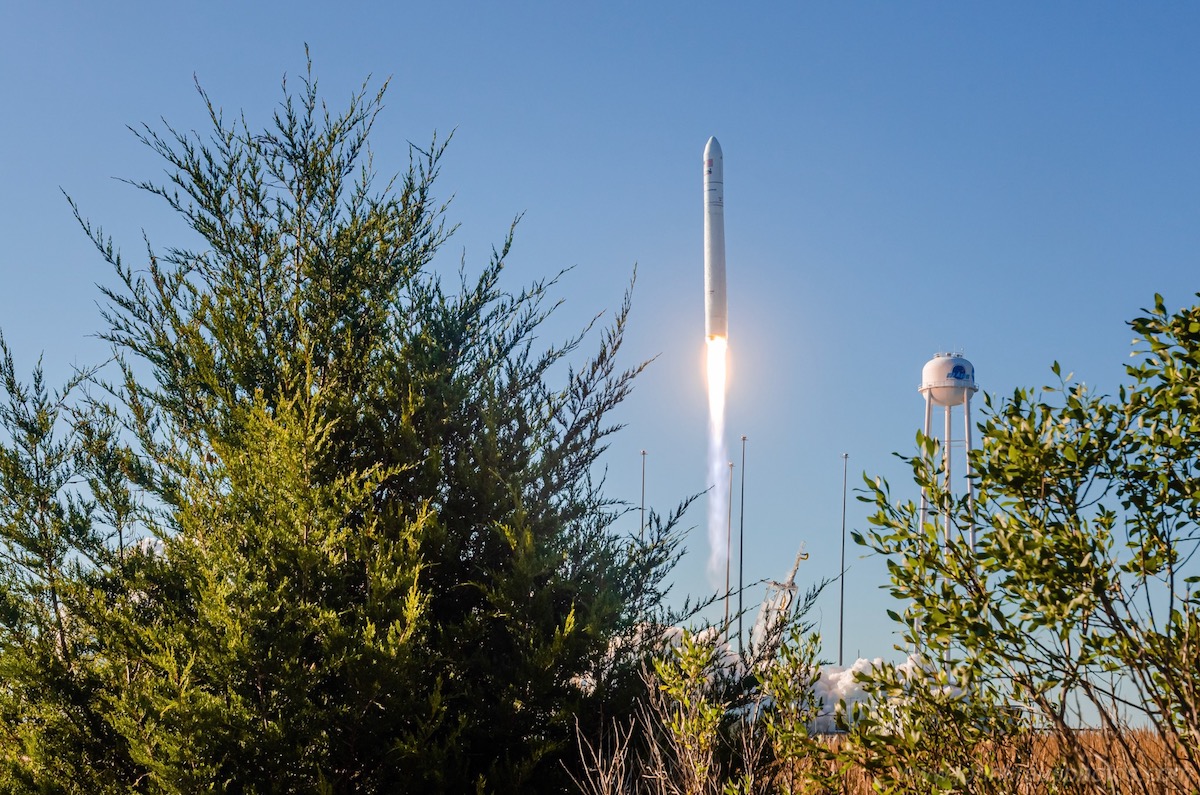 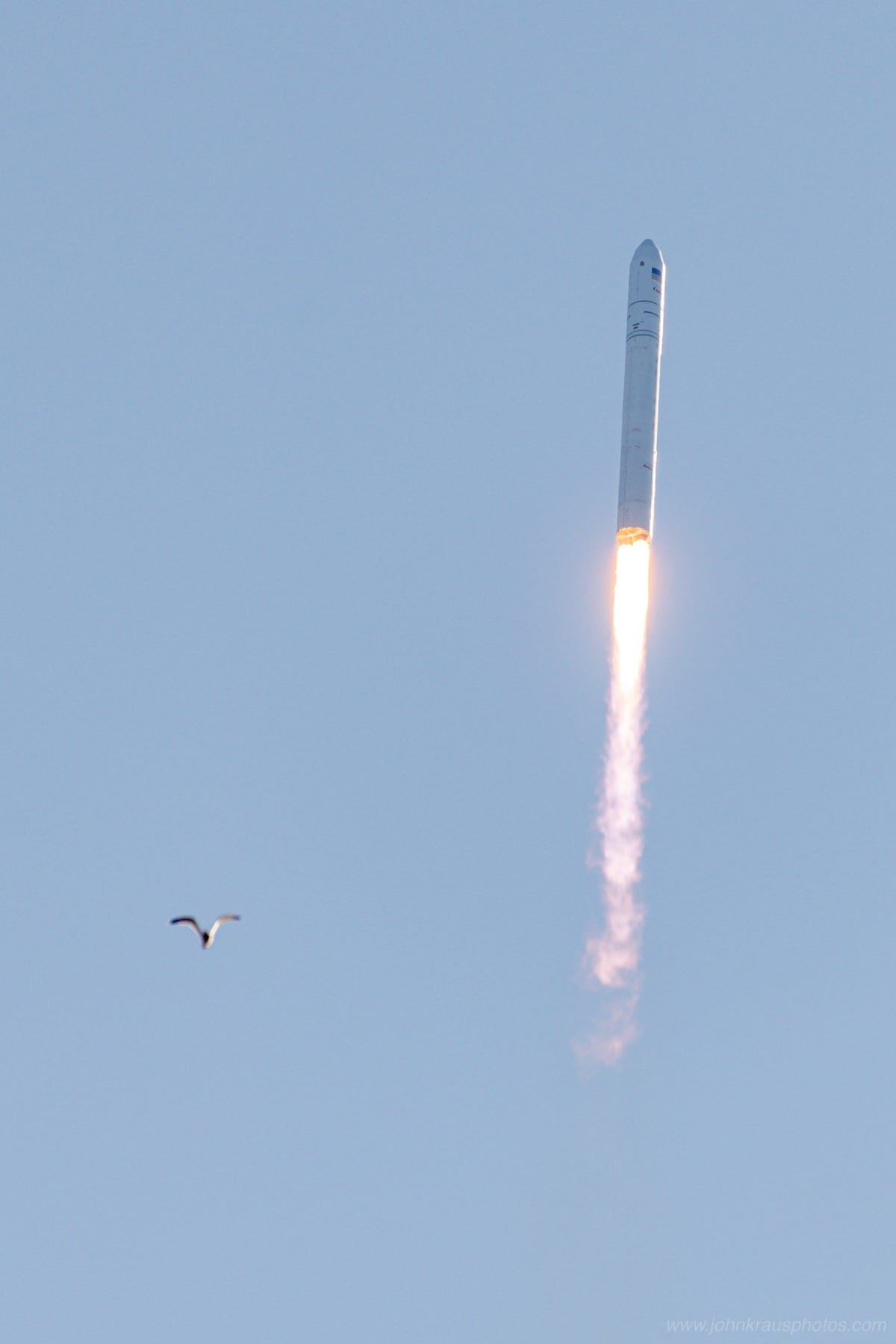 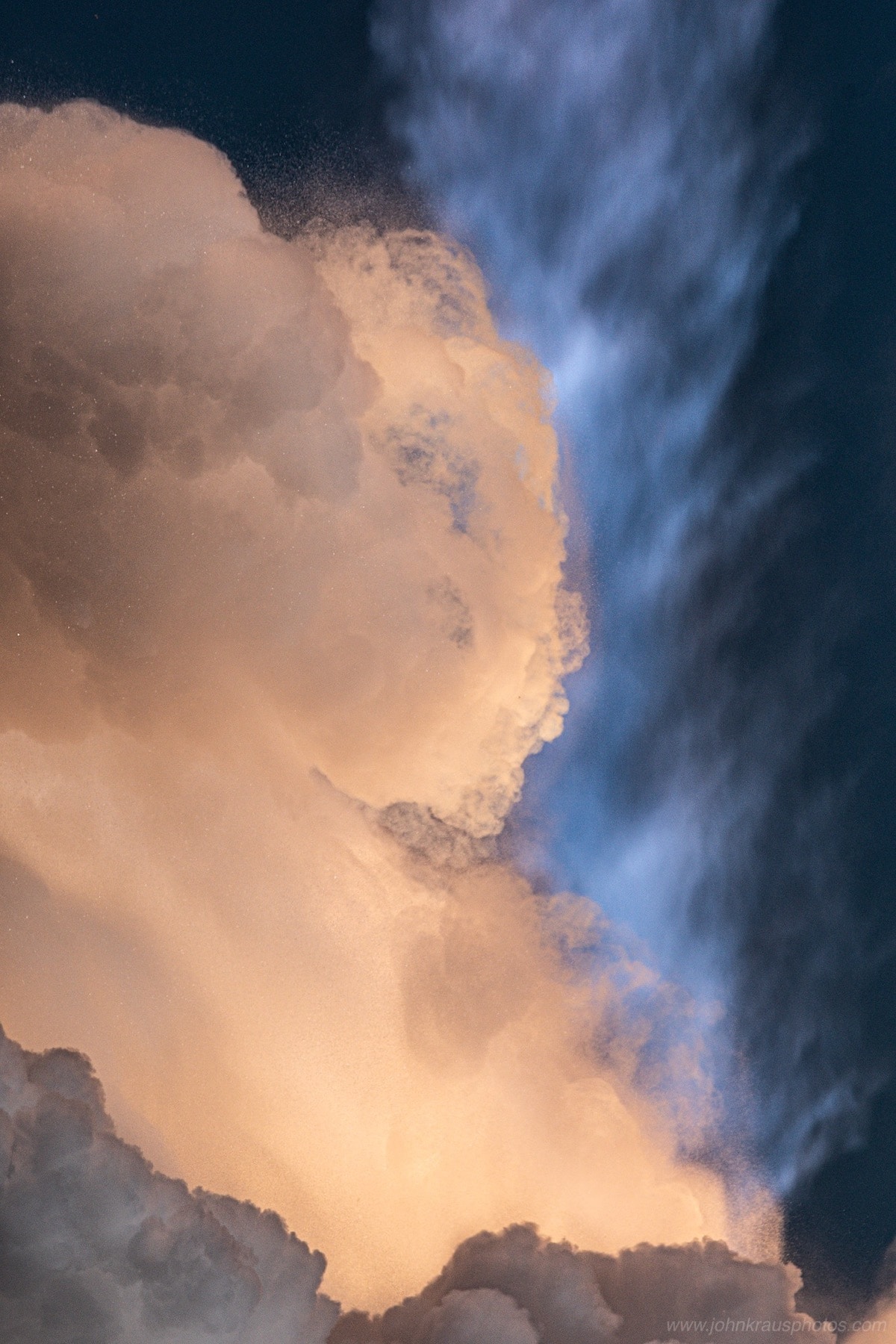 Watch this video to get the photographer's perspective as Antares takes flight.

Fascinated by rockets? Share
Like My Modern Met on Facebook
Get Our Weekly Newsletter
Become a
My Modern Met Member
As a member, you'll join us in our effort to support the arts.
Become a Member
Explore member benefits