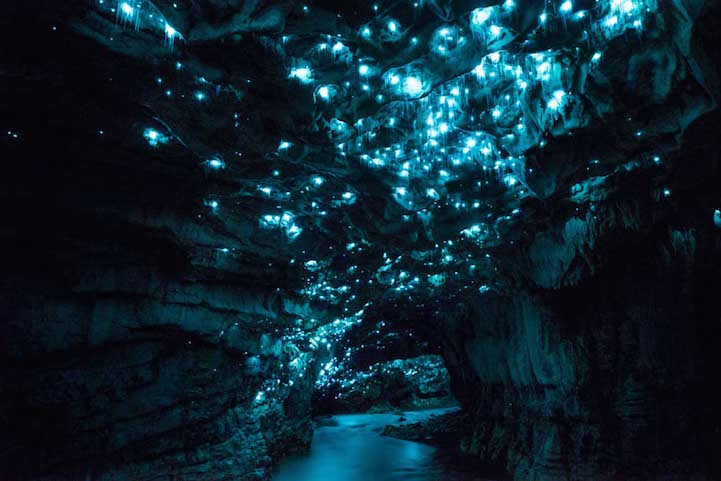 By venturing into the 30-million-year-old limestone caves on New Zealand's North Island, photographer Joseph Michael was able to capture magical images of the glowworms that call this place home. Against the natural backdrop that the cave provides, it looks as though there are hundreds of miniature, blue-tinted stars, but this is actually the work of glowworms known as Arachnocampa luminosa. Using a long-exposure method, the photographer was able to capture the glowworm larvae and their enchanting light in a way that makes the limestone formation look as though it's an indoor, starry sky.

In the close-up photos, you may notice that something is hanging from the bioluminescent gnat larvae. These are the twinkling larvae's nests, which are composed of up to 70 silk threads that contain droplets of mucus. In order to attract prey into these threads, the larvae glow bright, but not all continue to do so once they become adults. Male glowworms will stop glowing a few days after emerging from the nest, while the females' glow will increase in order to attract a mate. With this in mind, it seems that the photographer caught the glowworms at the perfect time for his Luminosity series. 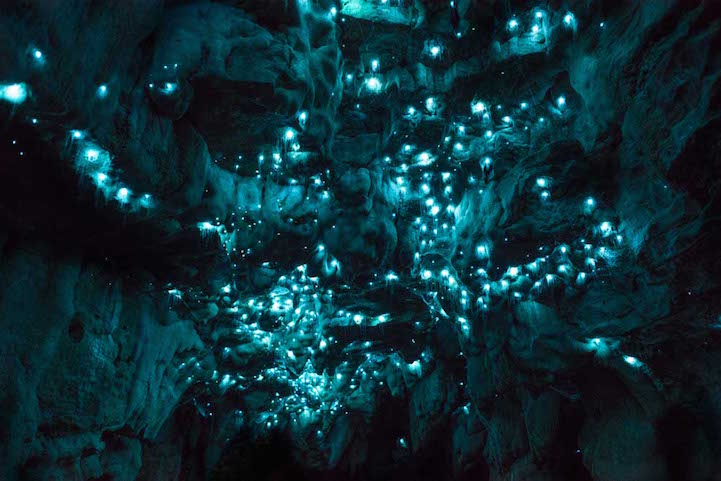 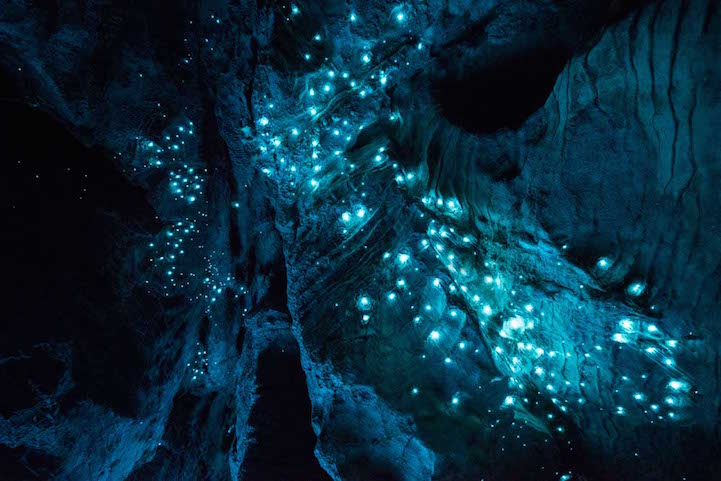 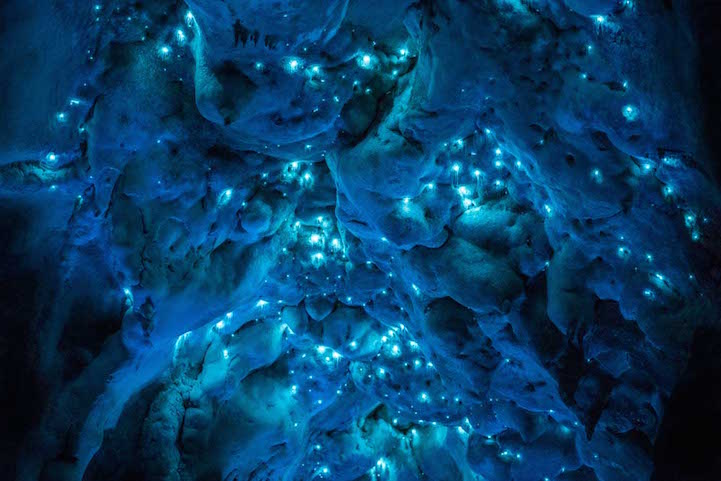 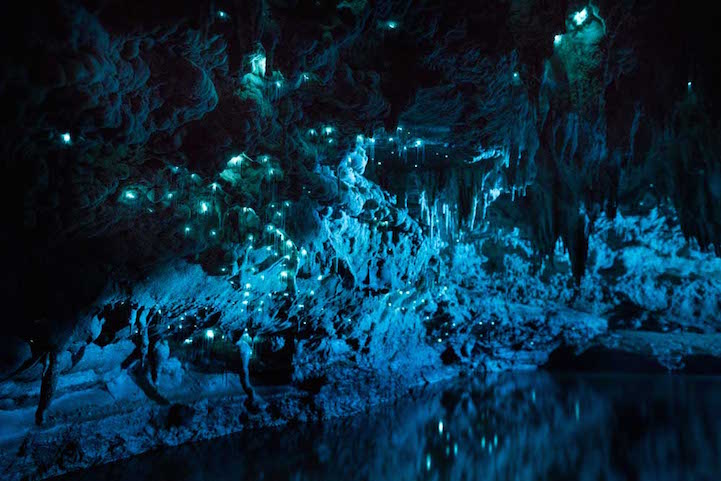 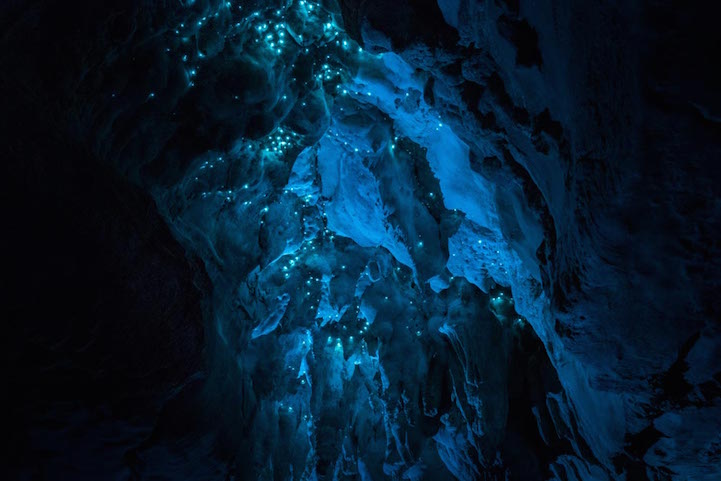 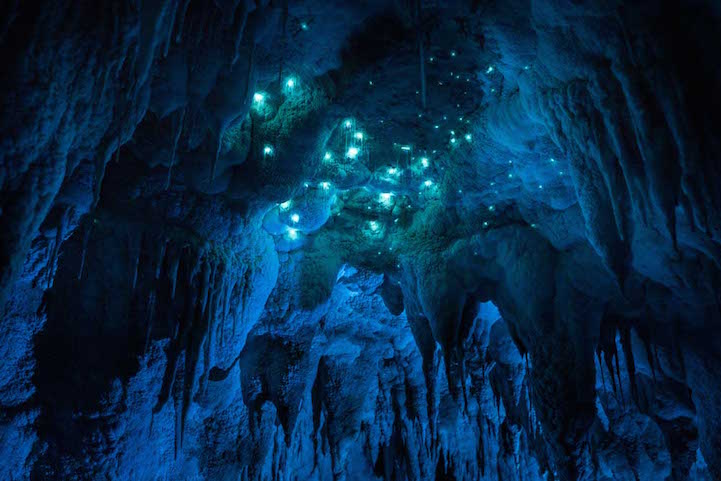 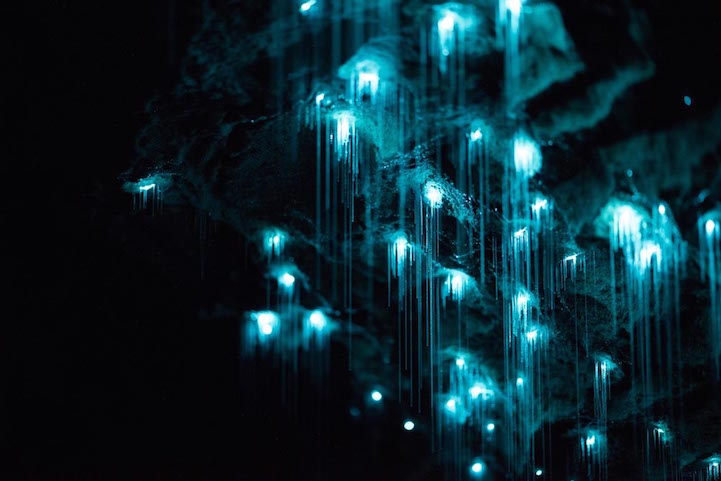 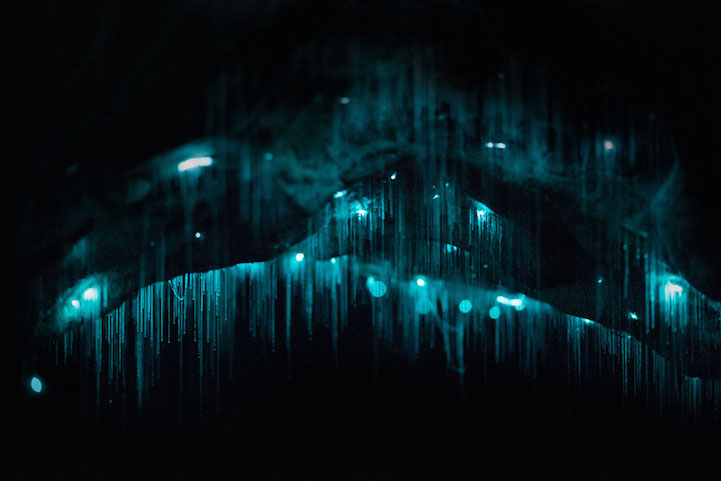