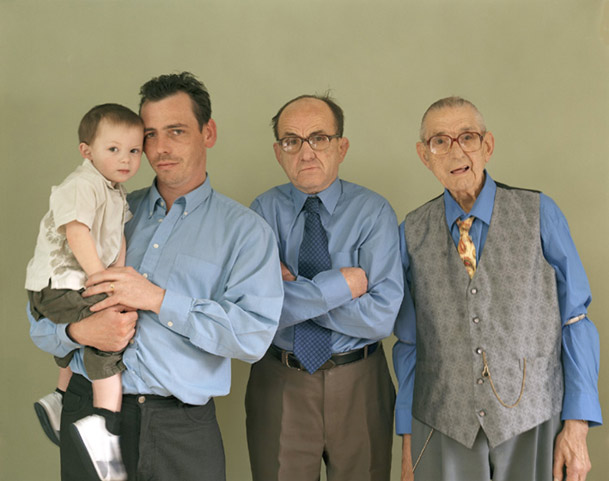 Generations is a portrait series by UK-based photographer Julian Germain that features visual timelines of families with at least four living generations. With each person representing a single generation of their lineage, Germain manages to create a chronological look at these fruitful families. Each portrait has its own charm as the family members line up side-by-side, sharing a historical view of their current genealogy.

Presented from left to right as either the oldest to youngest or vice versa, each image is accompanied by the names and ages of the related subjects. Generally speaking, there is a commonality among the men and women that goes beyond physical appearances (for instance: their age differences). It's interesting to calculate the number of years and note that each family typically produces offspring at around the same age. As simple as the portraits may seem, the concept allows much to be learned from each one. 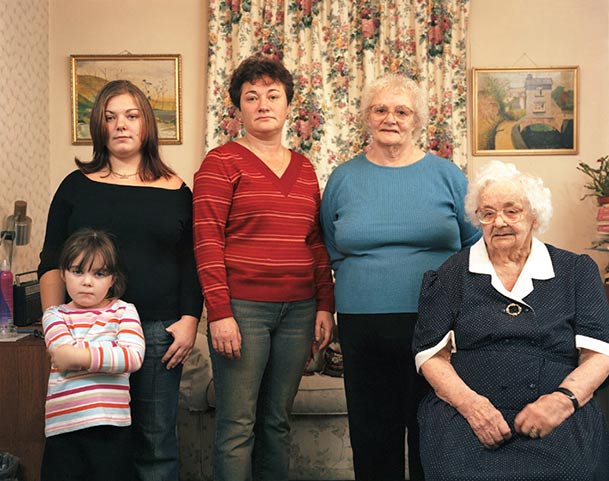 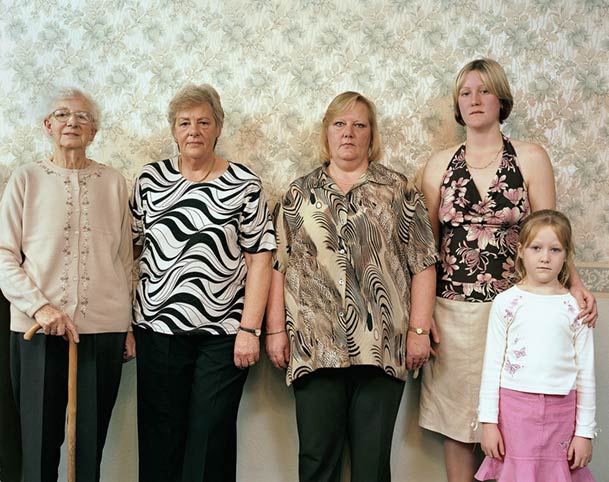 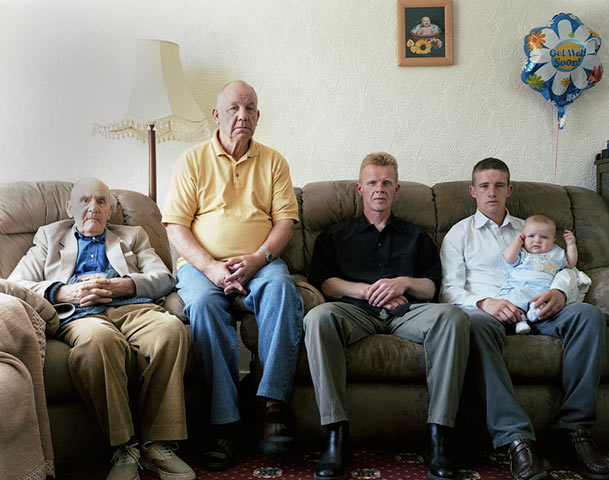 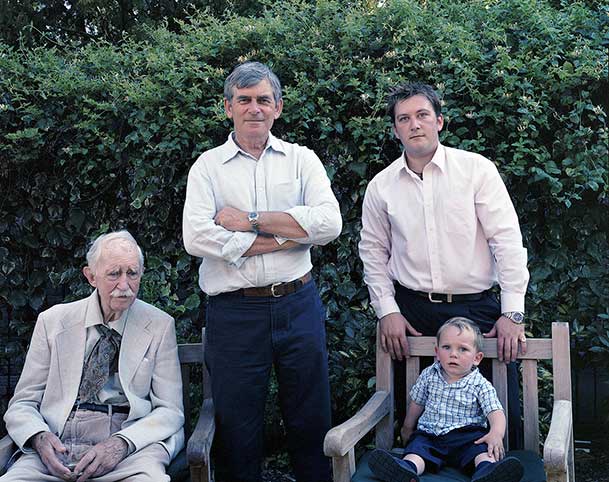 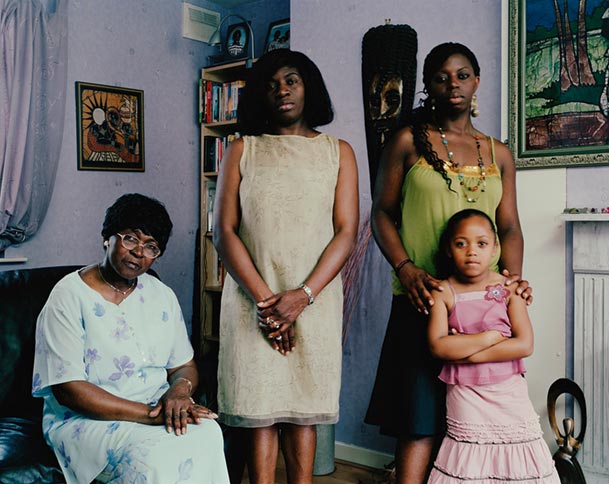 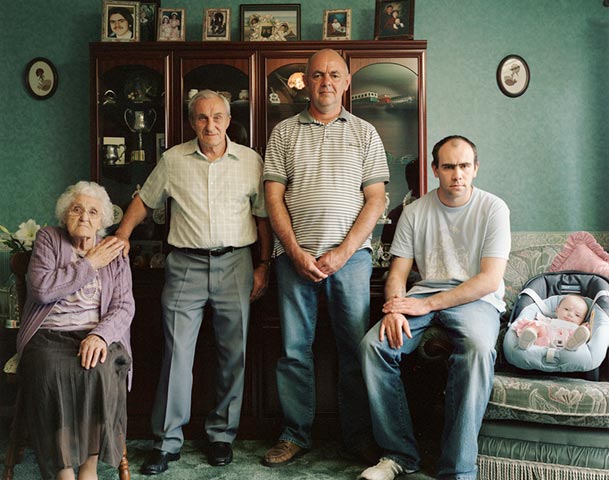 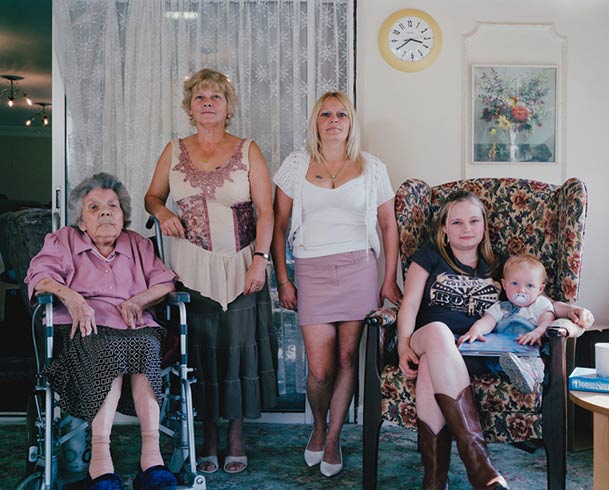 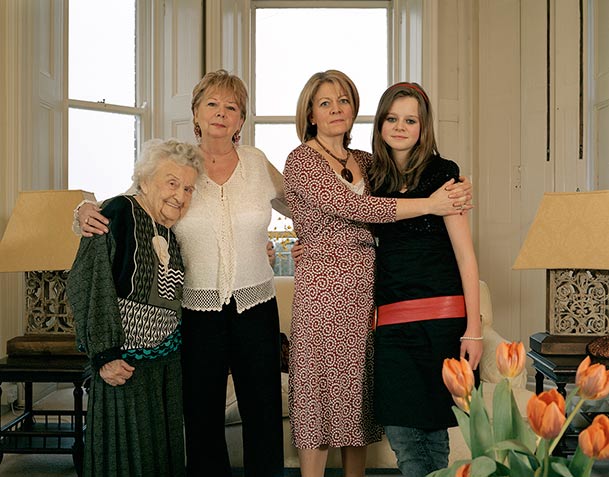 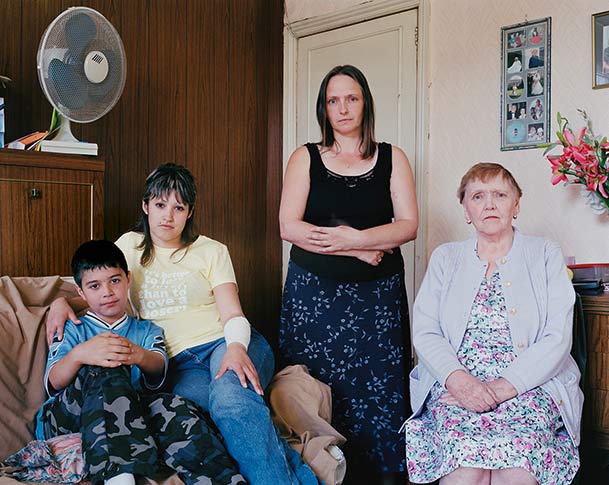 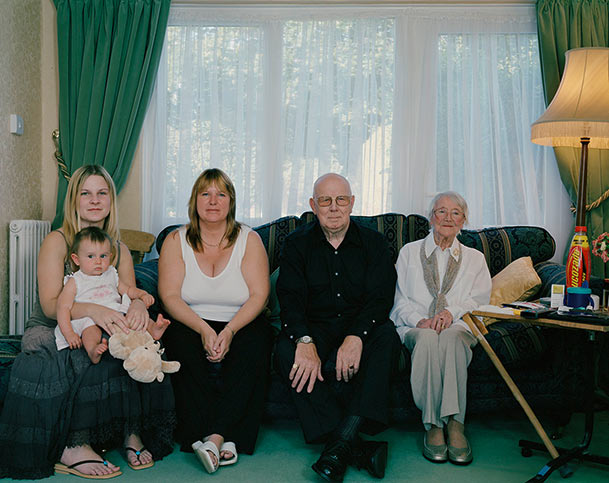 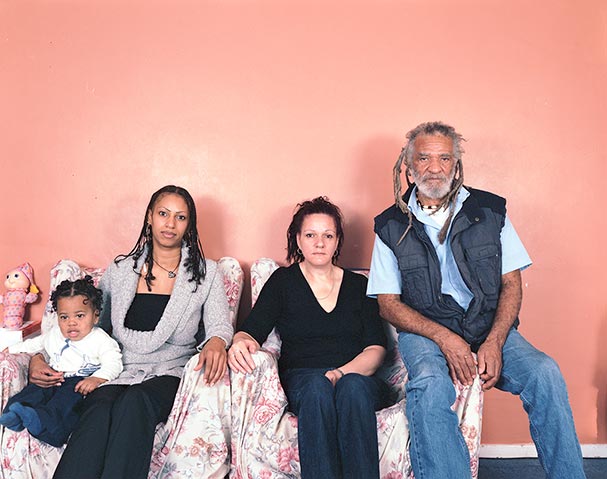