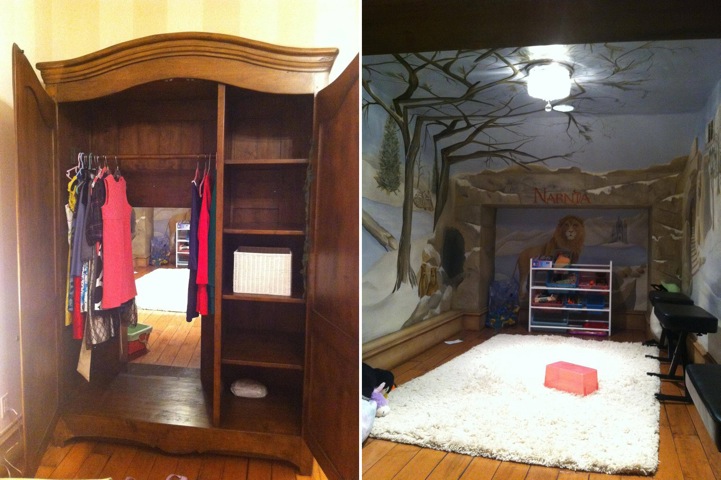 Tree houses are a thing of the past, so where do kids today go for playtime? One lucky 9-year-old steps through her wardrobe, straight into Narnia – no lion or witch necessary. Redditor kelseypolo shares a few pictures and the story of her friends who were building their new new house when they realized they had some extra space next to their daughter's bedroom. Taking a cue from the “How To Be Amazing Parents and Wow the Internet” handbook, they decided to create a magical Narnia-themed playroom that one gains access to by crawling through a tall wardrobe that stands in the entryway. Inside, there is a welcoming plush white rug, mimicking the snowy expanse described in the book The Lion, the Witch, and the Wardrobe, as well as a mural depicting Aslan. 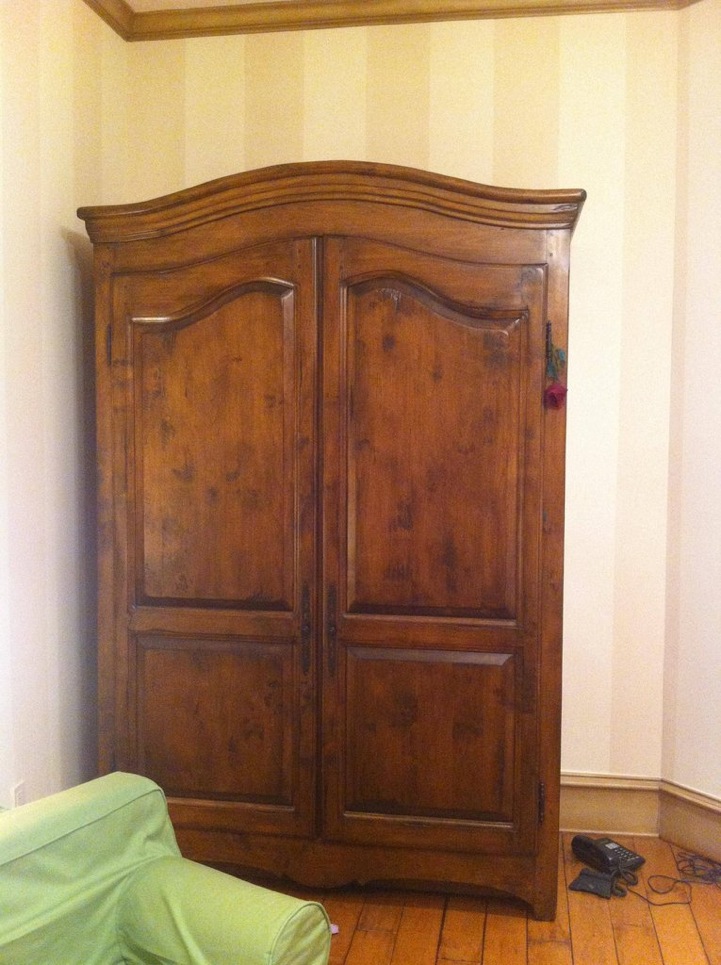 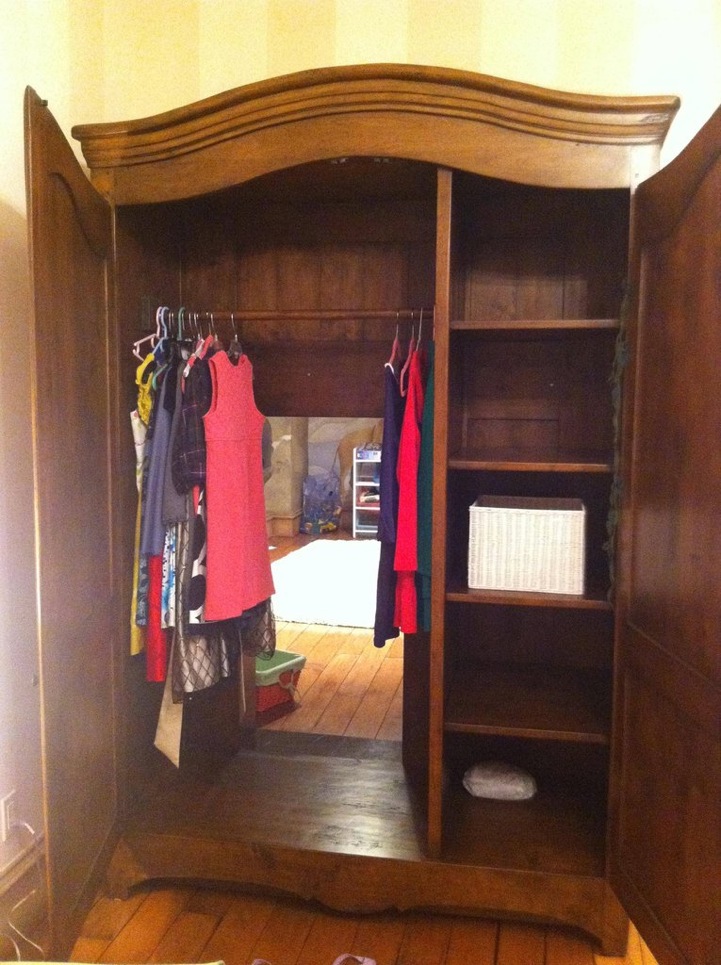 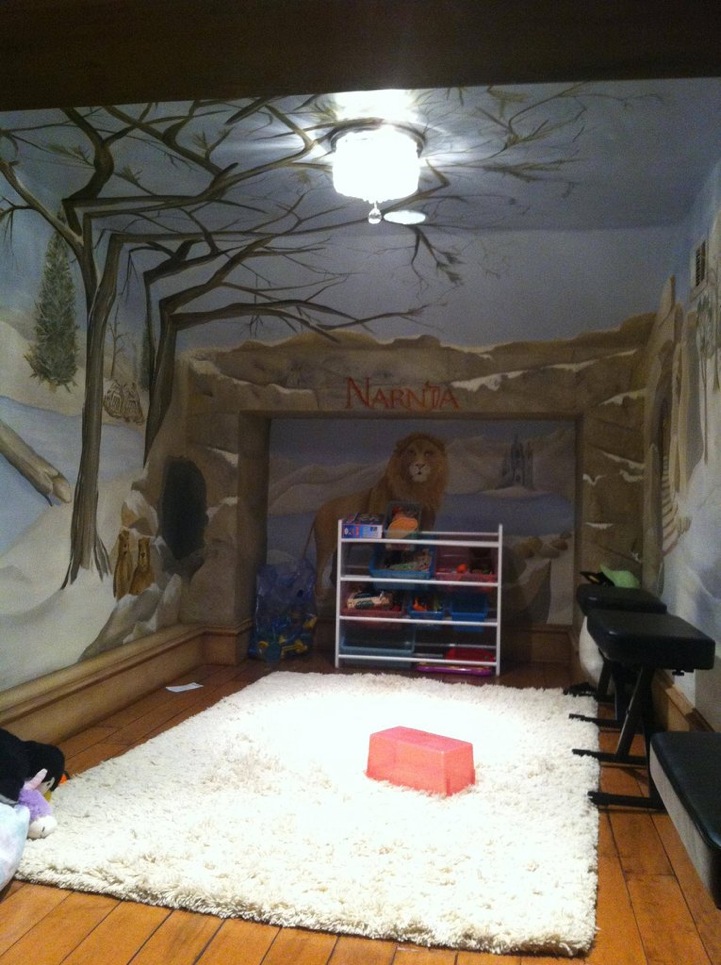