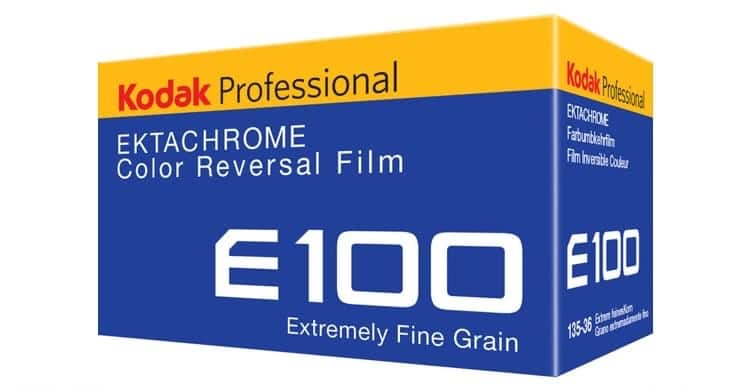 Since Kodak rebooted its beloved Ektachrome film in 2018, medium format shooters have been anxiously waiting to see if the company would produce more than just a 35 mm format. Now, via Instagram, Kodak has teased the possible release of Ektachrome E100 film in 120 format. It's an exciting confirmation that they are sticking to their plan to expand the range into a variety of sizes to meet market demand.

Specifically, Kodak refers to a coating trial of the 120 format film in late July 2019. With the rush of questions under the Instagram post, it's clear that many photographers are anxious to see the film hit the market. While Kodak can't promise a release date until after they finish the testing of the emulsion, their public announcement is a clear sign that they're committed to seeing an expansion in formats.

What is it about Ektachrome E100 that drives photographers wild? The reboot is based on the classic Kodak Ektachrome E100G E6 slide film that was discontinued in 2012. Developed in the 1940s, it was available in a wide range of formats and became widely used by National Geographic photographers. Its distinctive look and color palette made it instantly recognizable.

The new Ektachrome E100 35mm film has already gotten high praise for its vibrant colors and low grain. This means that excitement is high for the 120 format film. In fact, many photographers are already asking if there will be a beta round of testing they can participate in. At the moment, Kodak has said that they are quite confident in the formulation, so don't anticipate needing beta testing. While that may be disappointing for some photographers who want a preview of the film, it also means that they are on the brink of a release date.

Kodak has announced that they're in the final stages of testing Ektachrome E100 medium format film.

We know you’re anxiously awaiting the arrival of larger format Ektachrome E100 Films. We are diligently working on bringing them to market, with a wide coating trial of the 120 format film planned for late July! Photo of Pei Ketron @pketron Photo by @jonblack___ #ektachrome #e100 #kodakprofessional #believeinfilm

This Craft Beer Was Created to Develop Kodak Super 8 Film