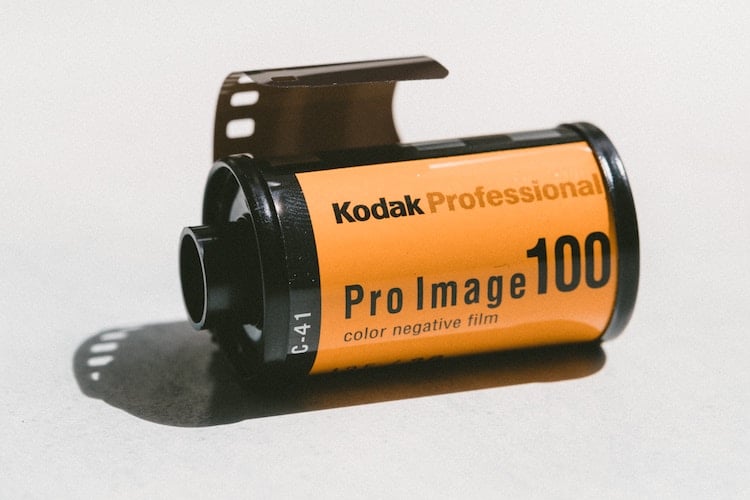 Kodak is stepping into the world of cryptocurrency and the market likes what it sees. The company recently announced that it's joining forces with Wenn Digital to launch its own bespoke cryptocurrency called KODAKCoin. Using blockchain technology, KODAKCoin will not only help photographers get paid more efficiently, but aid in blocking copyright infringement.

Aimed both at individual photographers as well as agencies, KODAKOne is now a distribution platform that will “make it significantly cheaper and faster to register, move and sell digital images.” KODAKCoin will be used as the virtual currency on the platform, allowing photographers to be paid instantly for their work using the secure system. And what's more, photographers can register old and new images, track usage of their photographs, and take advantage of post-licensing image enforcement.

KODAKOne will be constantly searching the web to seek out possible infringement and then assist photographers in recouping expenses in these instances. It's an innovative way to take advantage of the security that blockchain technology offers—which is highly secure and difficult to alter—and marry that with the growing problem photographers have of keeping control over their work in the digital era. 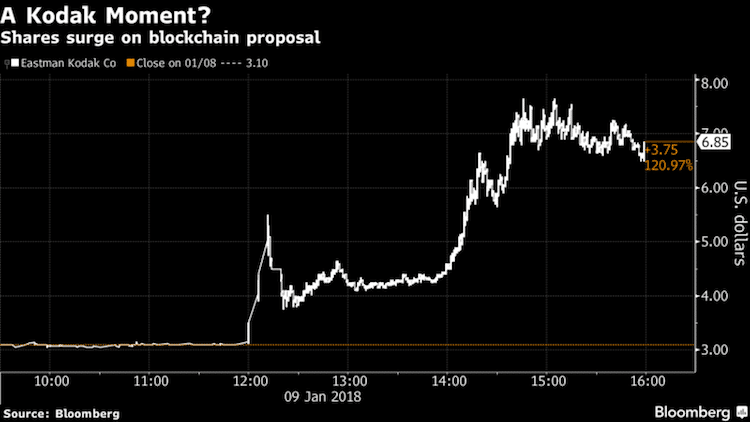 “For many in the tech industry, ‘blockchain' and ‘cryptocurrency' are hot buzzwords, but for photographers who've long struggled to assert control over their work and how it's used, these buzzwords are the keys to solving what felt like an unsolvable problem,” Kodak CEO Jeff Clarke states. “Kodak has always sought to democratize photography and make licensing fair to artists. These technologies give the photography community an innovative and easy way to do just that.”

If the stock market is any indication, the public is already reacting positively to the new currency. According to Bloomberg, shares surged 119% to $6.80  at the New York Stock Exchange the afternoon of the announcement, which are huge gains for the company, which has seen their stock fall 70% over the last year.

KODAKCoin will launch their initial coin offering on January 31, 2018.