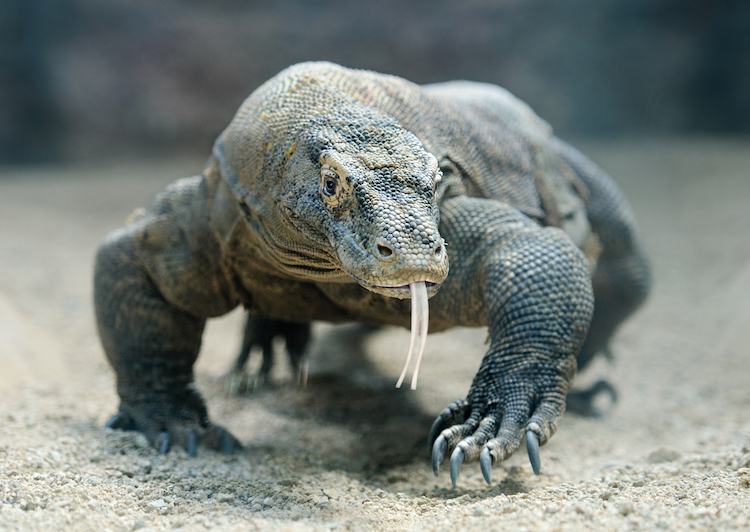 The Komodo dragon is one of the most fearsome animals to roam the planet. These giant monitor lizards can grow up to 10 feet long and an average adult in the wild weighs up to 150 pounds—though there have been reports of one toppling the scales at 366 pounds. In their native habitat, they have no predators and therefore dominate over the chain of Indonesian islands they call home. Stealthy and quick, they also have a superior immune system to stave off illness. With everything going for them, it may not seem like they need another advantage, but researchers have just discovered an extra layer of protection on their bodies.

In a recently published report, a group of scientists found that Komodo dragons actually have a suit of armor made from tiny bones under their scales. This bony “chain mail” was discovered after a deceased adult specimen underwent a powerful CT scan. These tiny bones are called osteoderms and are present in many different lizards, frogs, and crocodile species. While it's not surprising that osteoderms are part of the Komodo dragon's anatomy, this is the first time it's been examined in detail—and the findings are incredible!

The adult dragon scanned was one of the oldest living specimens living in captivity. Donated by the Fort Worth Zoo, it had lived 19.5 years and its advanced age made for an incredibly complex suit of armor. In fact, the shapes and coverage of the osteoderms differ quite a bit from other lizards. Interestingly, when the researchers did the same scan on a baby Komodo dragon specimen, there were no osteoderms to be found. 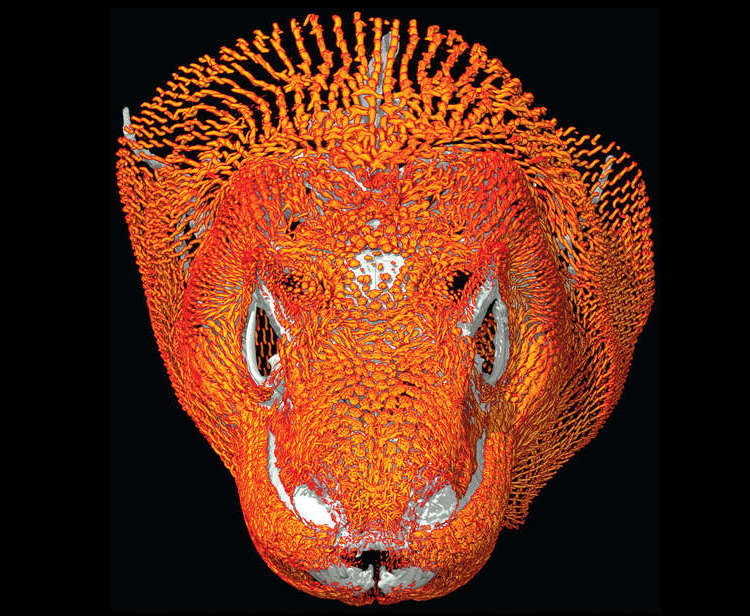 This led the team to an intriguing conclusion. As Komodo dragons are apex predators, their armor isn't protecting them against other species. Rather, it's giving them a fighting chance when in battle against other Komodo dragons. The explanation is also logical, given the absence of this protective layer in babies.

“Young komodo dragons spend quite a bit of time in trees, and when they’re large enough to come out of the trees, that’s when they start getting in arguments with members of their own species,” Professor Christopher Bell of the UT Jackson School of Geosciences, a co-author on the study, explains. “That would be a time when extra armor would help.” 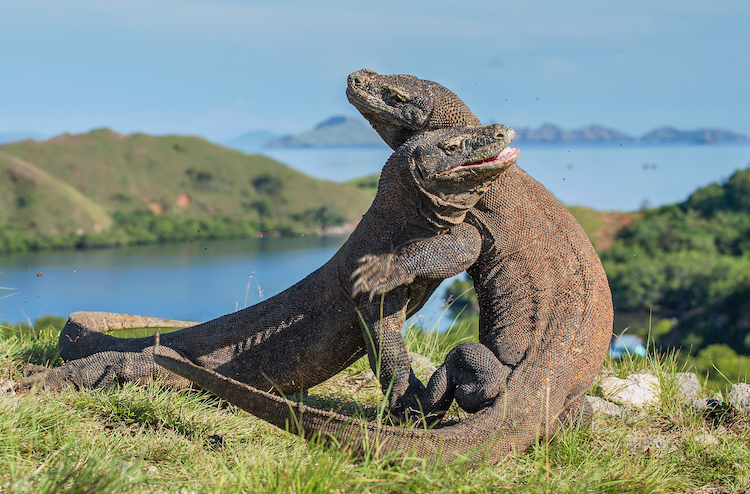 “We were really blown away when we saw it,” says scientist Jessica Maisano, who runs the CT facility and led the research. “Most monitor lizards just have these vermiform (worm-shaped) osteoderms, but this guy has four very distinct morphologies, which is very unusual across lizards.”

While the presence of osteoderms in Komodo dragons were first recorded in the 1920s, there's a good reason we're only discovering more about them now. Since they reside within the skin—and this is the first thing removed when making a skeleton—it's been difficult to learn more about how they were formed or arranged. The CT scanner used at the University of Texas's High-Resolution X-ray Computed Tomography Facility is similar to those used clinically, but uses higher-energy X-rays and can produce more detail. This allowed the researchers to digitally reconstruct the skeletons.

Komodo dragons have a complex suit of armor made from tiny bones that are embedded within their skin. 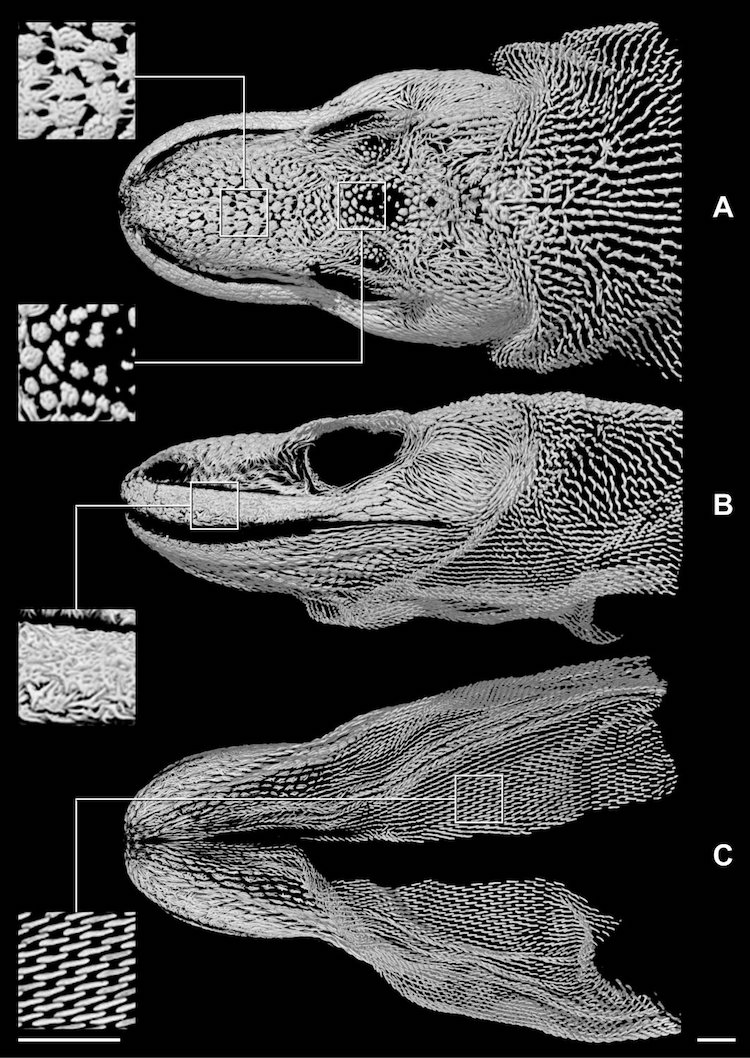 Komodo dragon osteoderms. The insets show the four basic osteoderm shapes found on the adult specimen. From top to bottom: rosette; platy; dendritic; and vermiform. (Photo: The University of Texas at Austin)

This visualization of the CT scan shows just how much protection this armor provides these apex predators.

Interested in these large lizards? Share
Like My Modern Met on Facebook
Get Our Weekly Newsletter
Become a
My Modern Met Member
As a member, you'll join us in our effort to support the arts.
Become a Member
Explore member benefits