Leica is revamping its full-frame mirrorless camera with the release of the SL2. Improving upon the building blocks of its predecessor, it features an upgraded sensor, better image stabilization, and improved ergonomics. Everything has been carefully thought out to give photographers the most comfortable and technically superior piece of equipment to carry out their creative visions.

One of the biggest changes is the Leica SL2's sensor, which has made a big leap over the previous SL's 24 megapixels. The updated full-frame camera has a 47-megapixel full-frame CMOS sensor and a new Maestro III processor for fast burst shooting. In fact, thanks to its 4 GB buffer, it can take 20 fps to capture up to 78 raw DNG images. This means photographers will never miss out on a second of action while still maintaining high quality and detail in their imagery. Perhaps one of the most intriguing features is the multi-shot mode, which allows for frames to be combined into one ultra-high-resolution photograph that tops out at 187 megapixels.

Another big change is the new, state-of-the-art image stabilization system that allows for 5.5 stops of stabilization with any lens, which captures crisp photographs even in low light conditions. The Body Image Stabilization system even works with adapted Leica lenses that had previously not been stabilized, so photographers have the freedom to select any lens in their arsenal and benefit from the system. 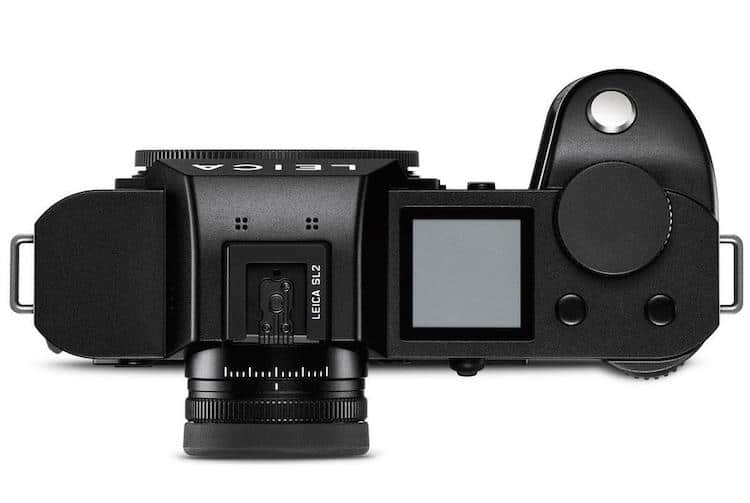 Leica is also leaning into cinematography with the SL2, emphasizing several features that will make filmmakers' hearts sing. To begin with, it's capable of shooting 5K video at 30 fps and 4K footage at 60 fps. This pairs nicely with Leica's range of Cine lenses and with a dedicated Cine mode filmmakers will find themselves right at home. Adapted to the language of cinematographers, when Cine mode is activated, shutter speed becomes shutter angle and ISO becomes ASA, for instance.

Other improvements include an OLED EVF with 5.76 million dots of resolution and a larger 3.2″ rear LCD. With a simplified menu and three-button control layout reminiscent of the Leica M, controlling the camera has been made easier while still allowing for customization. New grip material and changes to the camera's contours allow photographers to use the SL2 for long periods without fatigue. Even with these changes, the camera retains the classic Leica identity, keeping the refined style that the company is known for.

The Leica SL2 is currently available for pre-order, with a release date of November 21, 2019. Retailing for $5,995, its release coincides with the launch of the Leica FOTOS 2.0 app for iOS and Android, which unlocks a host of features and mobile workflow.

The Leica SL2 is a 47-megapixel full-frame mirrorless camera that builds on its predecessor. 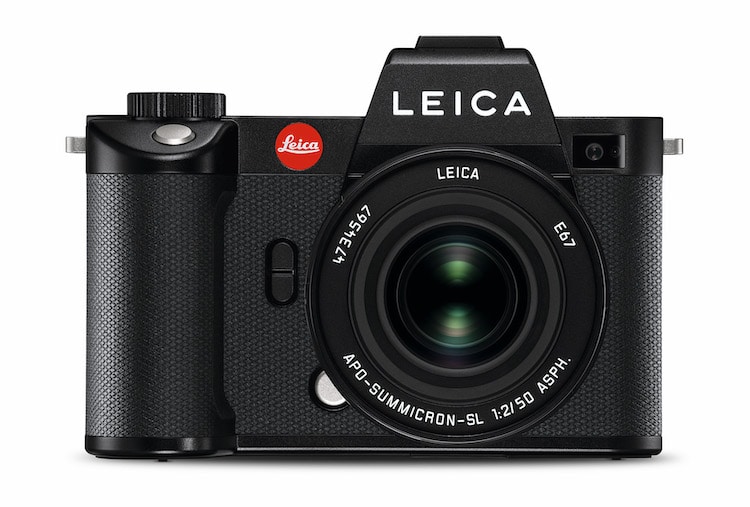 The improved electronic viewfinder and LED screen make controlling your creativity a breeze. 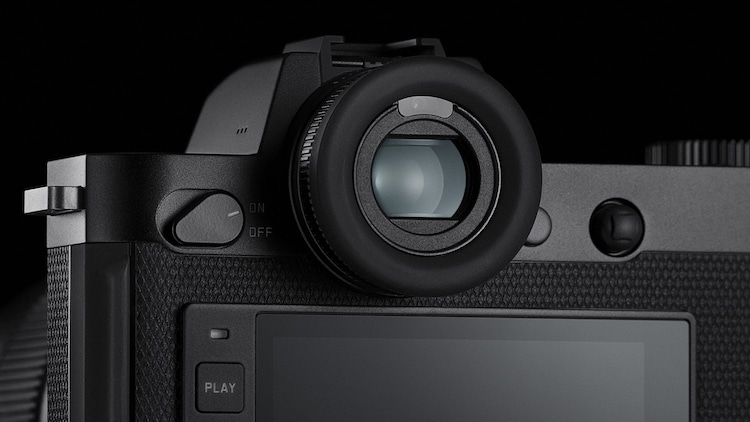 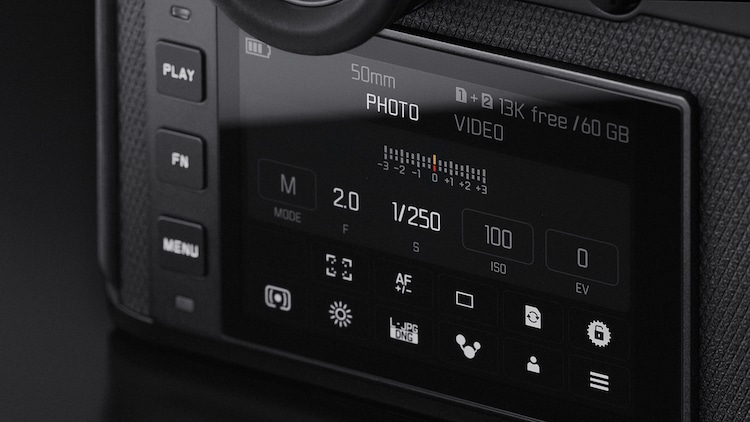 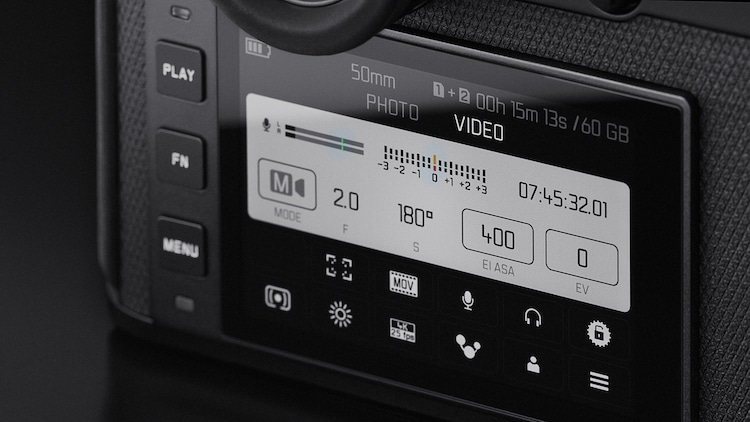 See these sample images to get a better idea fo what the Leica SL2 is capable of. 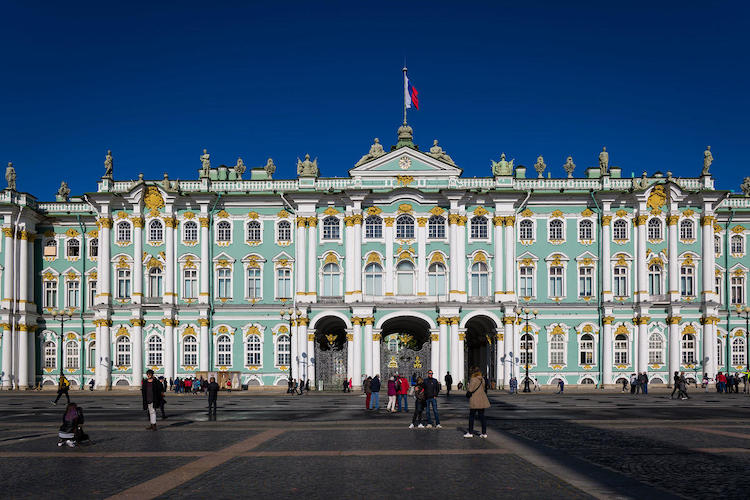 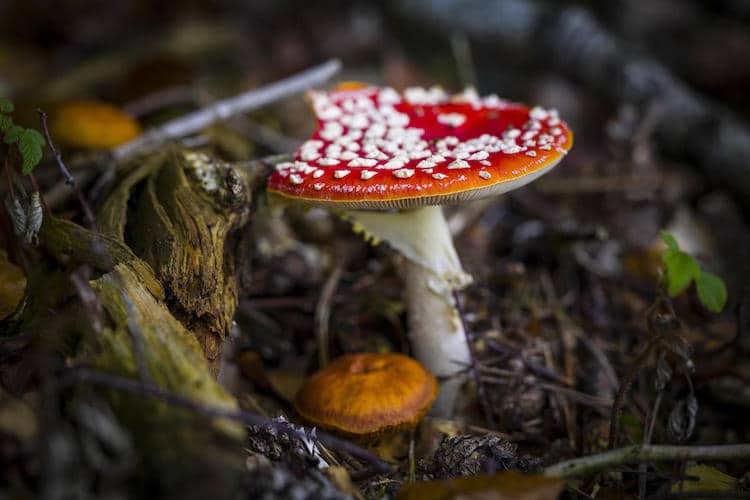 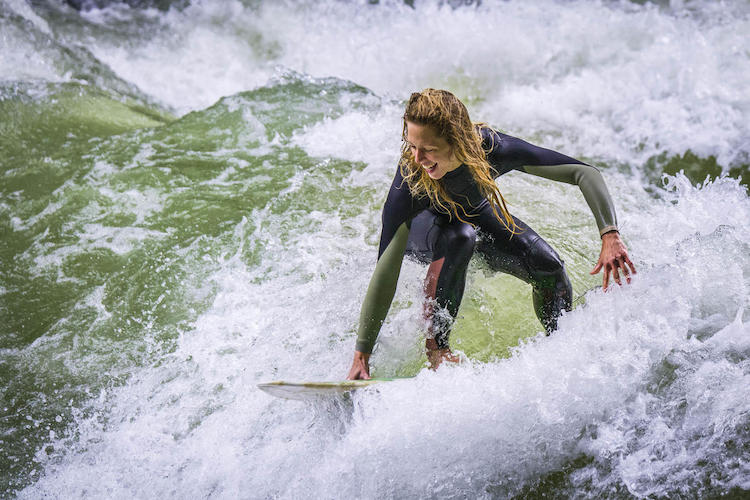 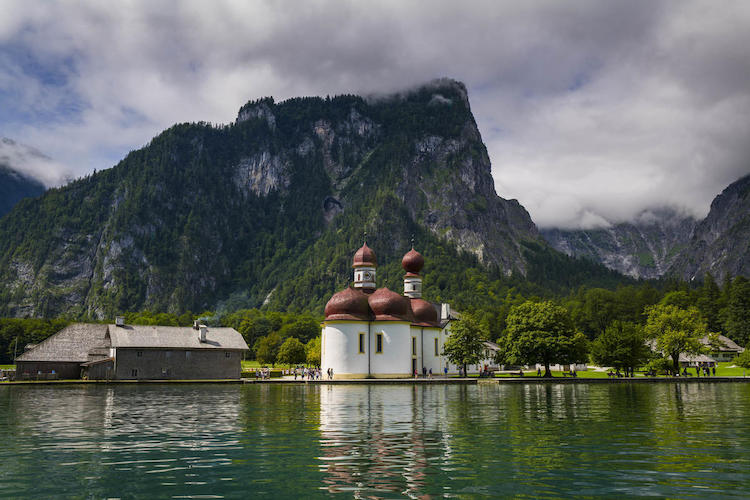 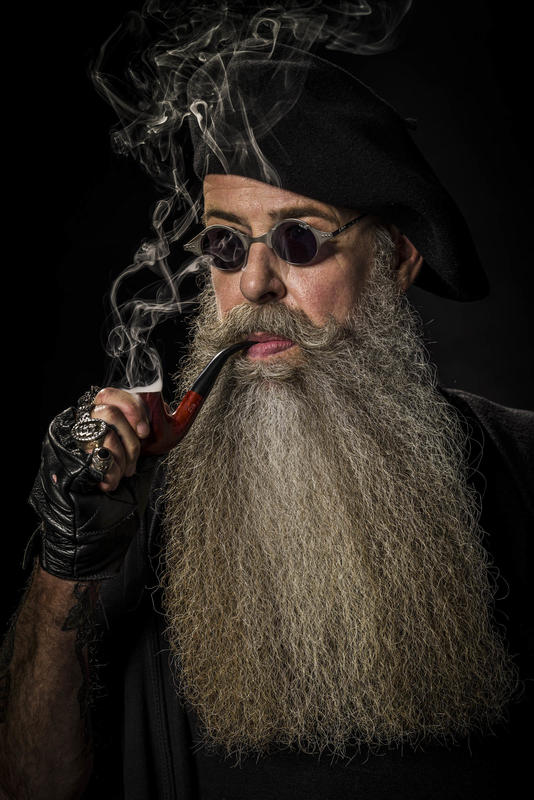 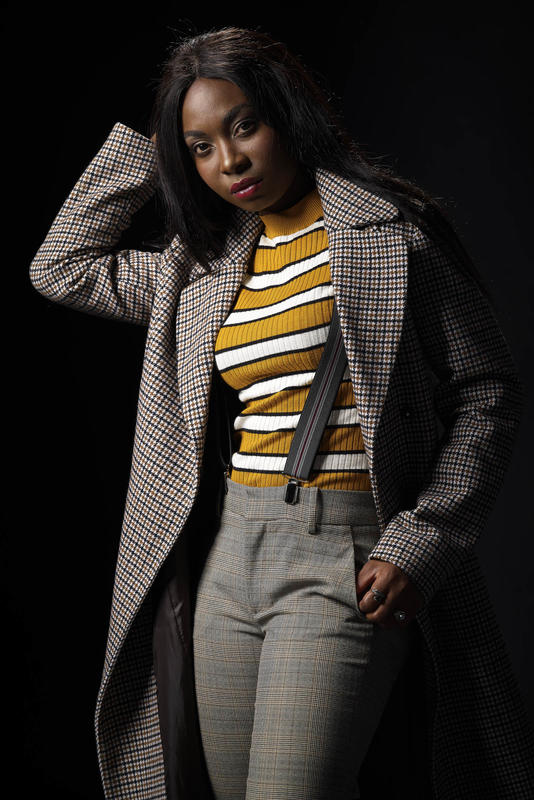 All images via Leica.