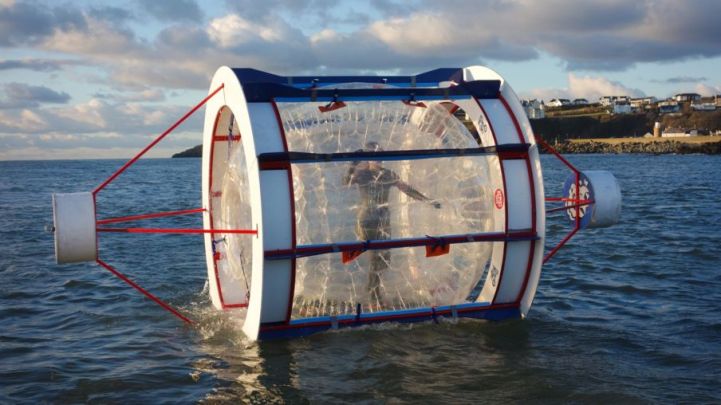 Lindsey Russell, a British TV presenter, recently tried to cross the Irish Sea in an very unusual way. Instead of by boat, she chose to travel via zorb–a plastic orb used for recreational events that resembles a hamster wheel. They're typically used on land, but Russell challenged herself to maneuver the giant zorb in open water.

The distance to be covered, between Donaghadee in Northern Ireland and Portpatrick in Scotland, was about 34.8 kilometers (21.6 miles) total–an incredible endeavor considering the typical zorb travels less than a kilometer.

Russell took on the challenge in support of Sport Relief, one of the UK's biggest fundraising events. She anticipated the journey would take 14 hours to complete and started at 6:30AM on February 25. By noon that day, she had travelled over 20 kilometers (over 12 miles) and took a break to eat some spaghetti hoops and chocolate. Several hours later, however, the weather conditions changed for the worse and she had to stop.

Despite having to end her trek early, Russell traveled an impressive 17 nautical miles. A spokesperson for Sport Relief reiterated this, stating, “We hope her amazing efforts have inspired lots of children around the UK to do their bit for Sport Relief.” 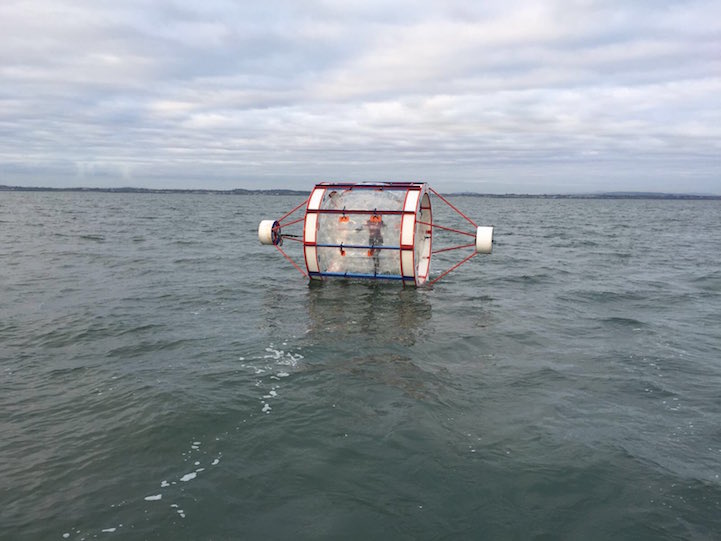 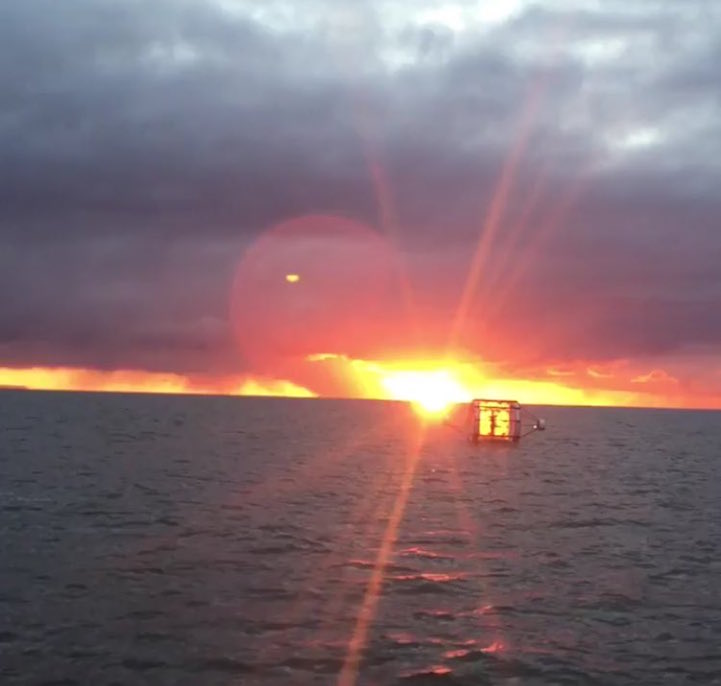 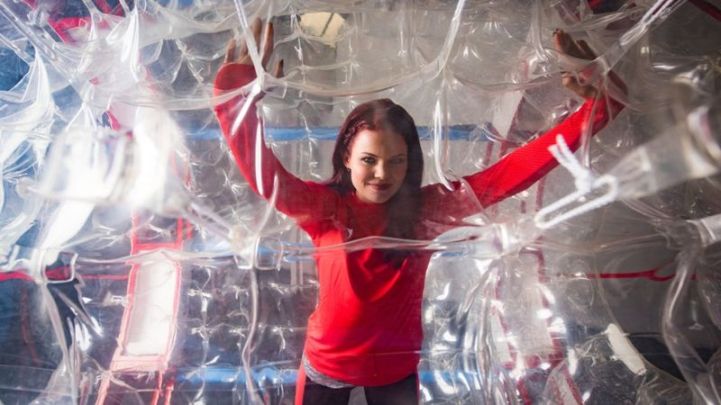