Mother Continues to Capture the Youthful Beauty of Her 10 Kids 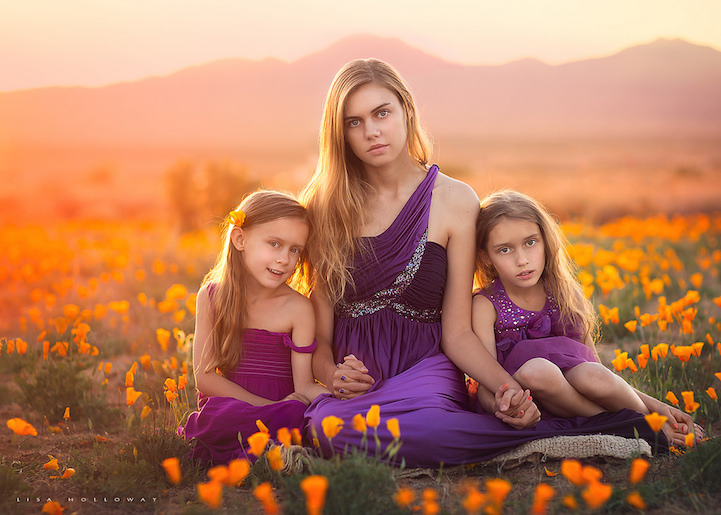 At the end of last year, we featured the gorgeous work of Lisa Holloway, a mother who captures breathtaking photos of her 10 children. Holloway hasn't stopped photographing them, and she's since produced even more of her beautiful pictures. She focuses on natural light shot outdoors in Northwestern Arizona.

The images often depict the kids, whose ages range from 1 to 17, with stunning backdrops like fields of flowers or red rock mountains. Holloway's girls don flowing, colorful dresses, and the children sometimes pose with a pet. Regardless of the setting, every photo showcases a youthful innocence.

Holloway began pursing photography as a serious endeavor while pregnant with her fifth child. “I think it just started with wanting to have [photos of] higher quality than snapshots,” she tells the Flickr blog. “Something that they can hand down to their kids, and that will become family heirlooms, hopefully.” The practice also affords her valuable one-on-one moments with her children during a time that feels fleeting.

Holloway's career is a fantastic way to express her creativity, and it has also produces some unexpected family bonding. Her older kids help babysit their younger siblings while she's working, and 14-year-old Damien is often an assistant on shoots with younger subjects – he has a flair for making them smile.

Be sure to check out our interview with Holloway. She gives great advice for aspiring professional photographers. 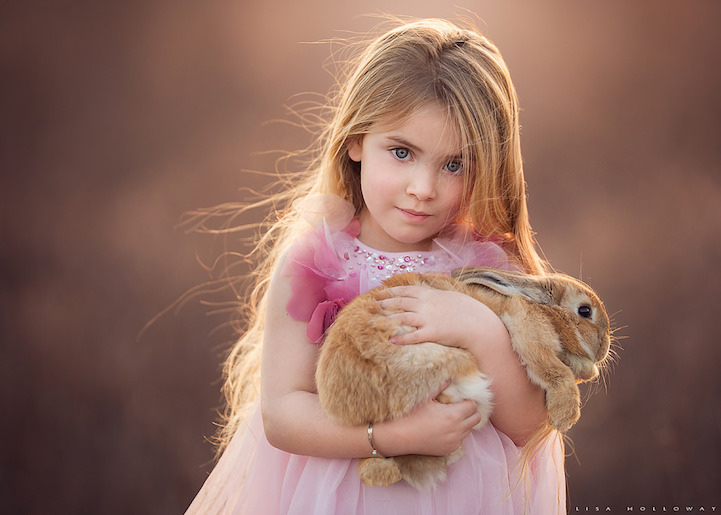 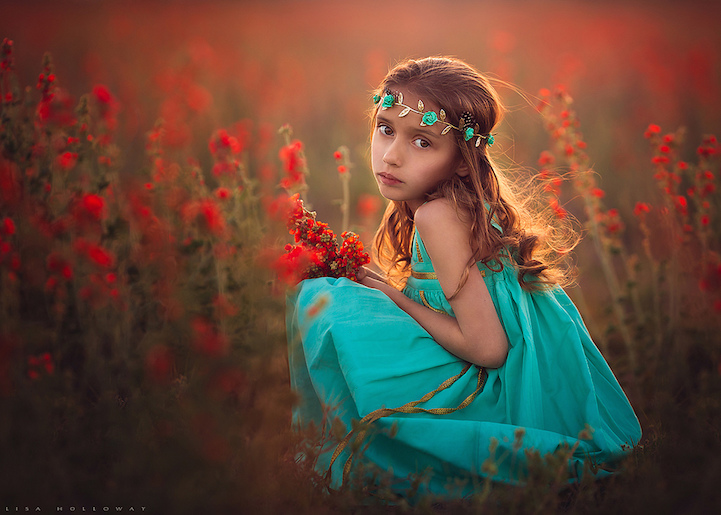 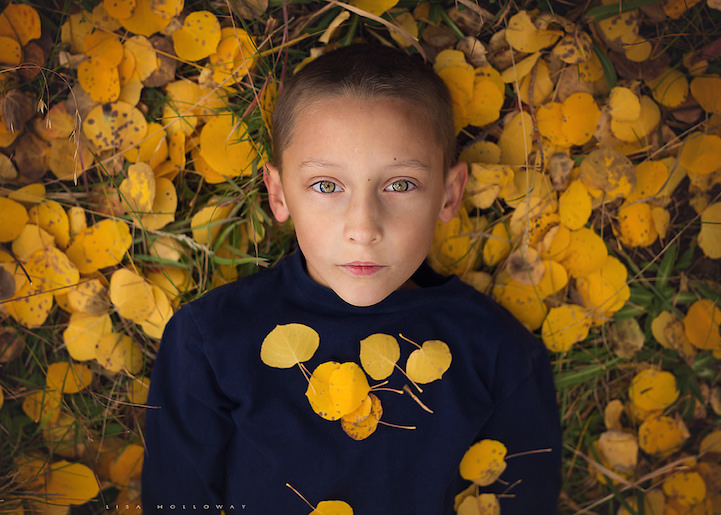 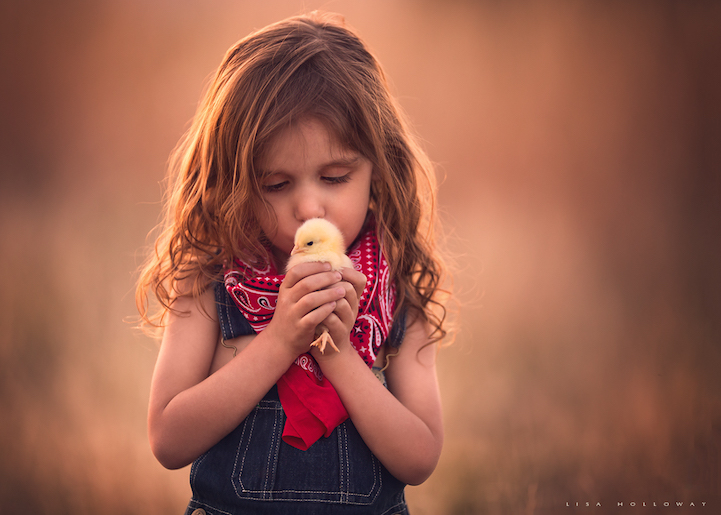 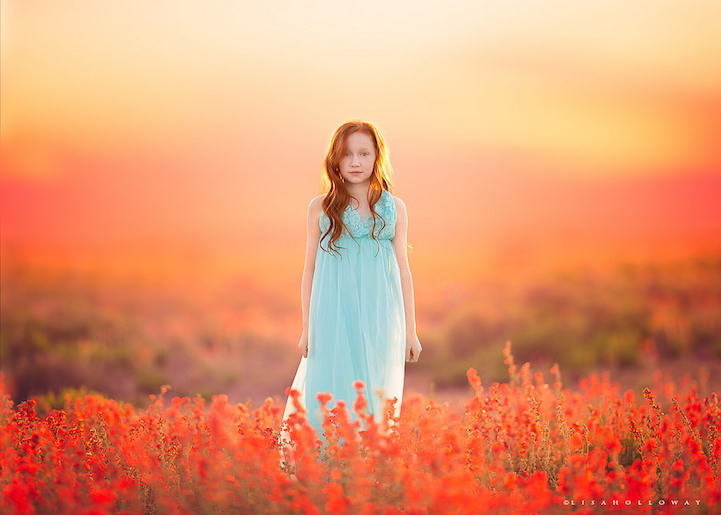 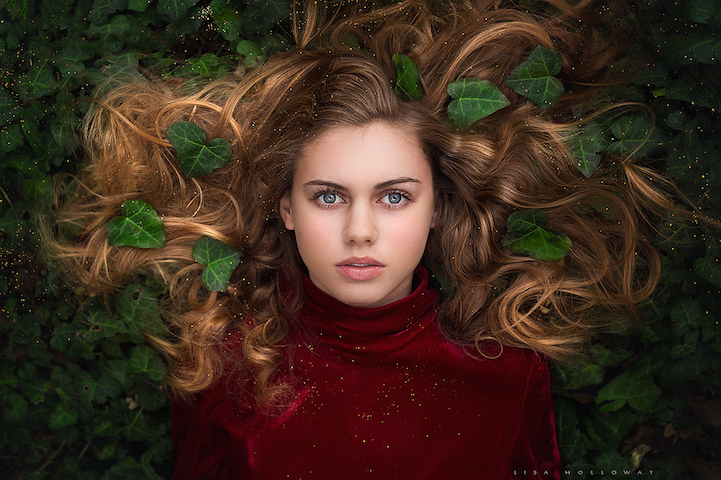 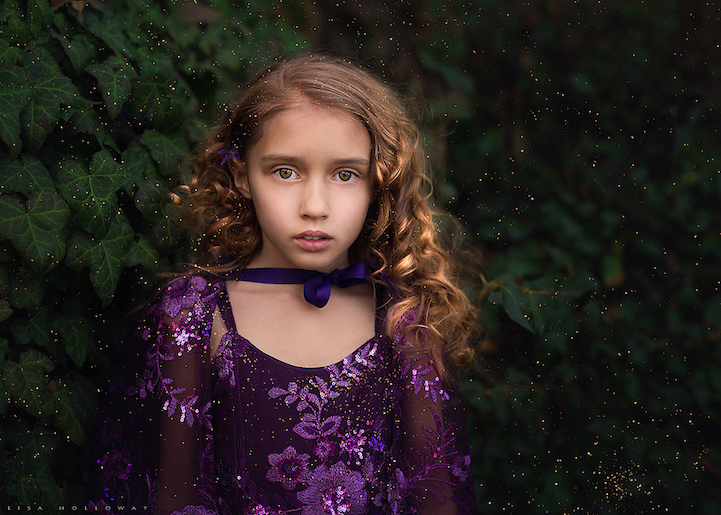 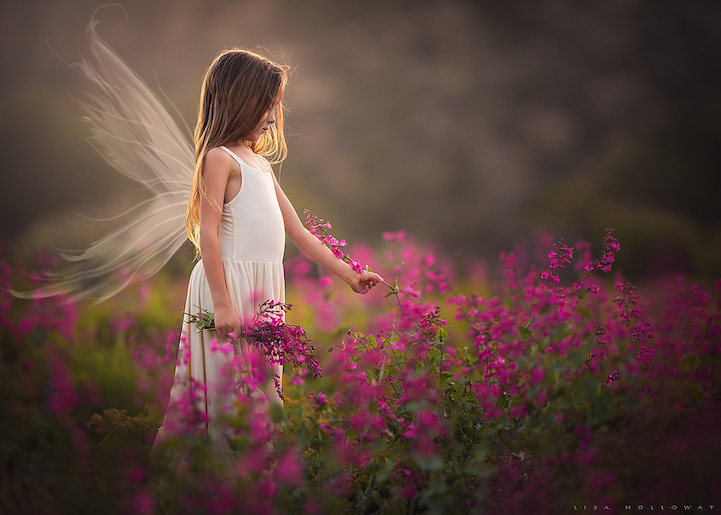 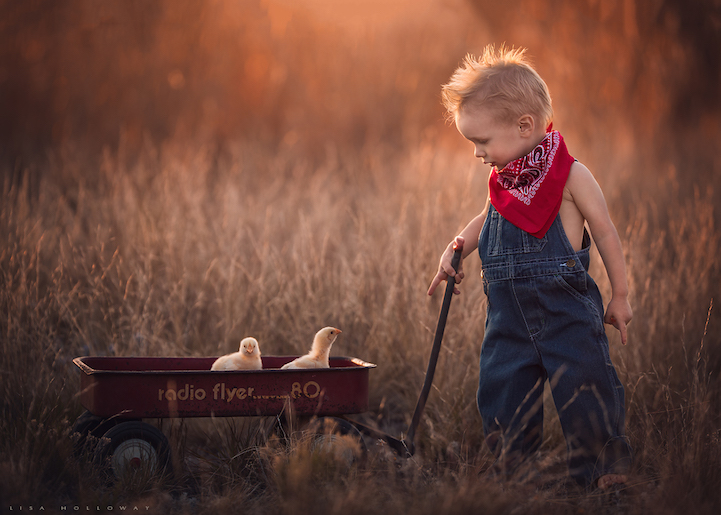 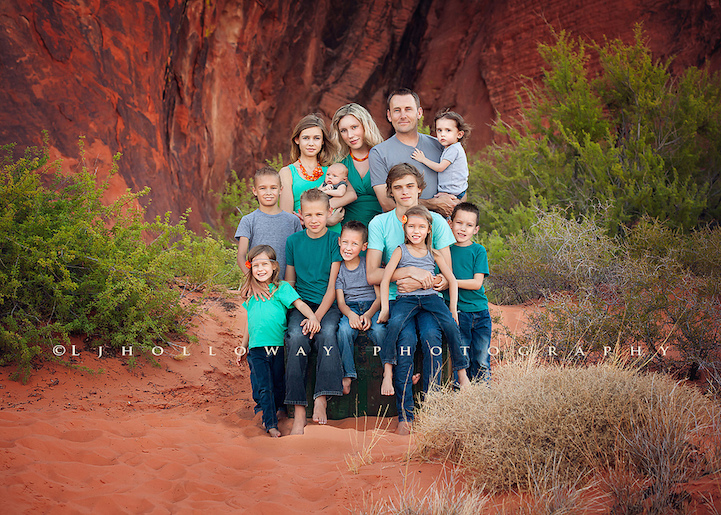