One of the first landmarks of the ancient world to stump modern-day researchers is Stonehenge. This remarkable site full of mystery even has a slew of creation conspiracies involving aliens. Travelers from all over have surrounded and studied the unique stone structure since it was first discovered in the 17th century by John Aubrey, but it is most visited during a specific event—the summer solstice. The beginning mark of summer brings the largest number of visitors to this historic site each year, and in an effort to ensure social distancing is met, Stonehenge’s curators are planning on live streaming the momentous occasion on their social media accounts. English Heritage cares for a variety of historic places across England, and they’ve announced that they will video the famous Heel Stone as the sun rises behind it on June 21st at 4:52 a.m. BST.

While archaeologists agree that the site was built to honor the solstices, many believe the structure's layout better aligns with the winter solstice than with the summer solstice, despite the summer solstice's popularity. Trilithons (the famous rock structures in Stonehenge that have two vertical stones with a horizontal stone atop them) align more precisely with the mid-winter sunset than the renowned Heel stone does with the mid-summer sunrise. However, the harsh English winters make celebration at Stonehenge during the winter difficult, so celebrations have been focused on the mid-summer solstice.

The summer solstice is usually a spiritual and eclectic affair, not unlike the adventures that go on in music festivals like Burning Man. The solstices are incredibly important for contemporary druids and pagans, and it’s considered an honor to take a pilgrimage to Stonehenge to take part in this spiritual ceremony.

This week, the monument’s curators have announced that the first phase of Stonehenge's reopening will begin on Saturday, June 13. Even though it will be greatly limited with only 6 staffed sites planned to reopen, English Heritage’s live stream will allow more people than ever to share in this historic ceremony. If you're tuning in from the United States, then you'll need to visit their livestream sometime on the evening before the solstice. Regardless of the very different circumstances of this year’s summer solstice, this long-standing tradition is sure to be as beautiful as all the others held before it.

English Heritage will livestream the summer solstice's sunrise from Stonehenge on June 21 to encourage social distancing. 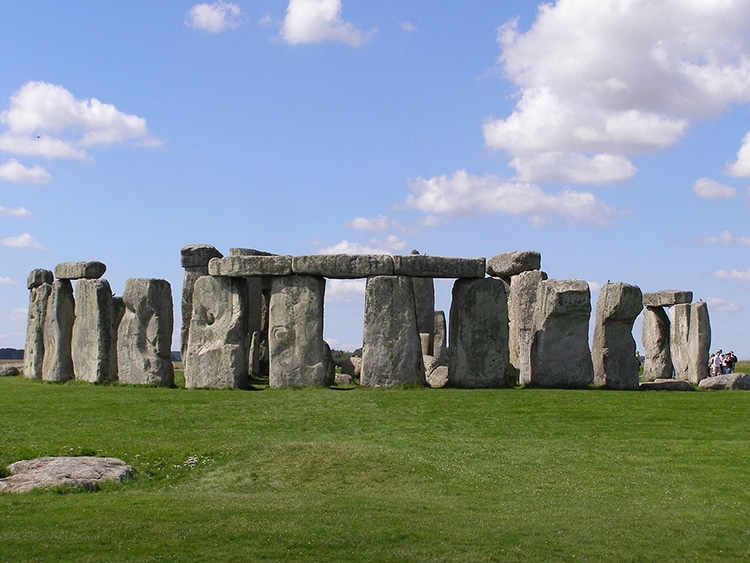 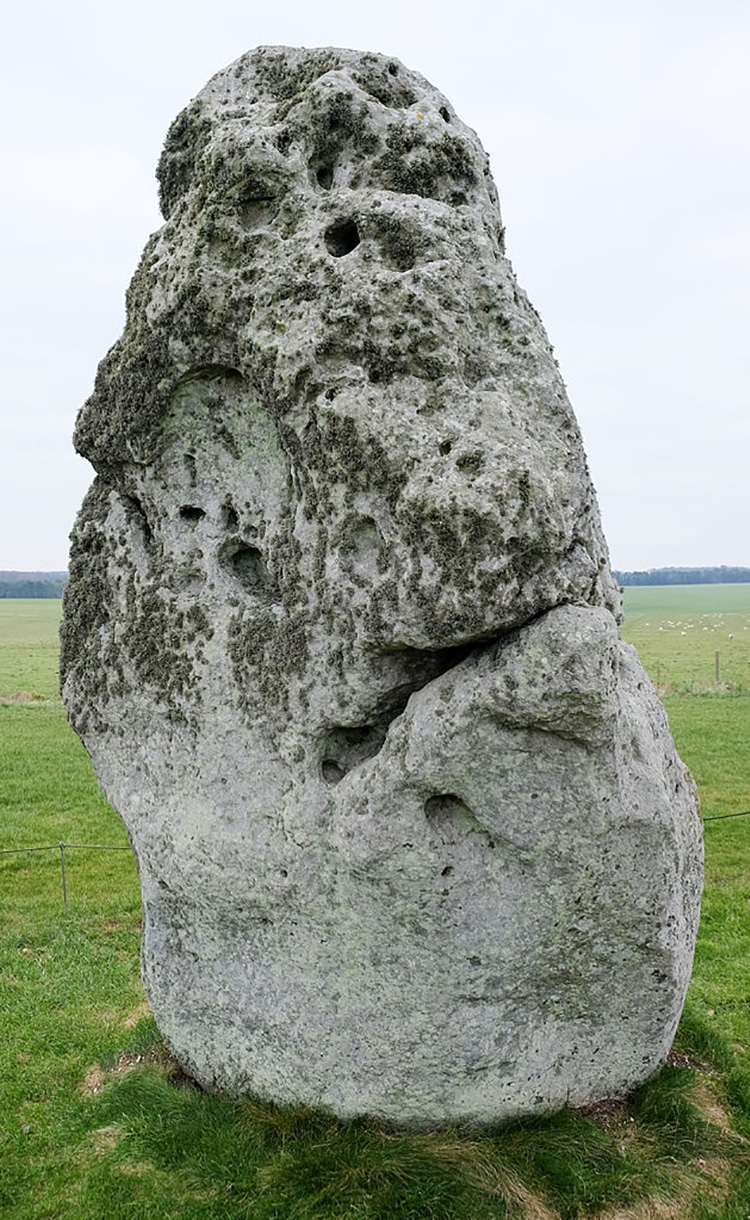 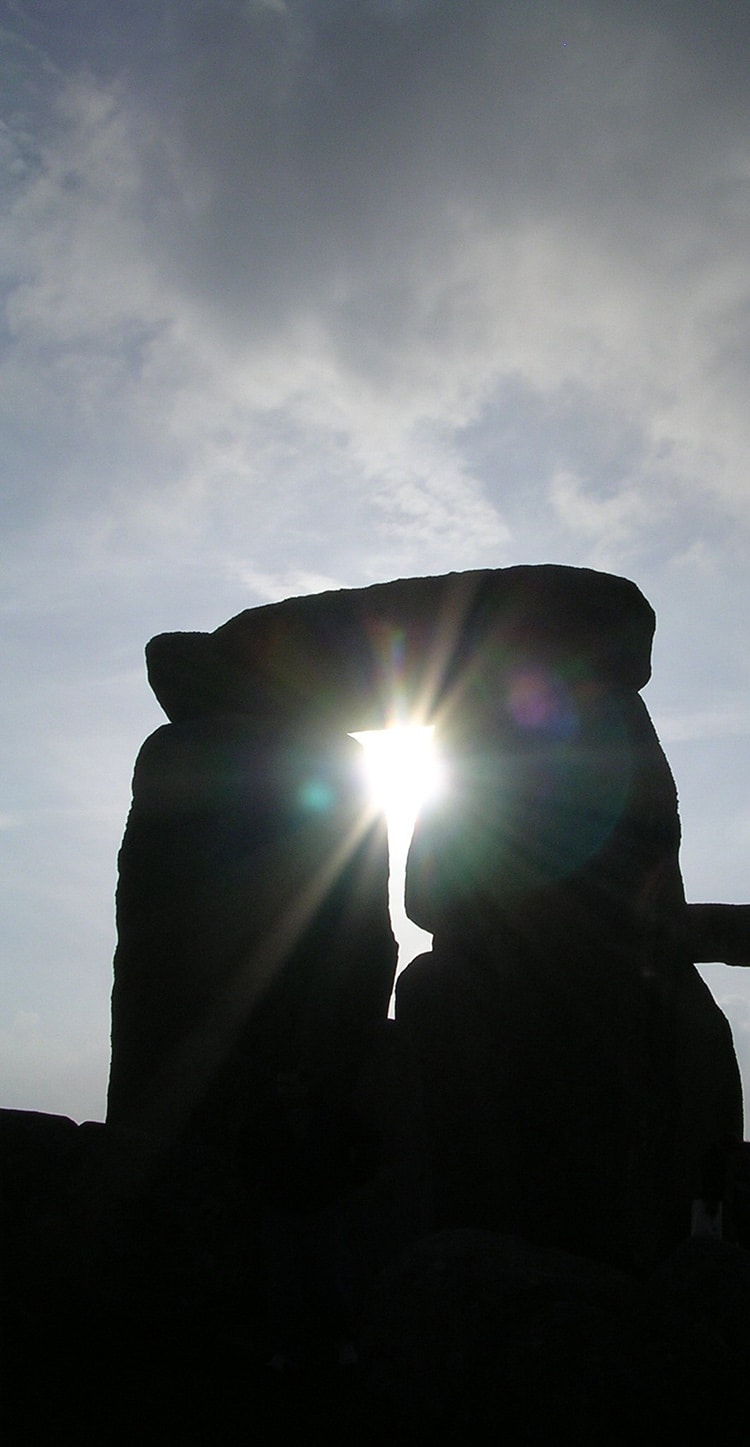 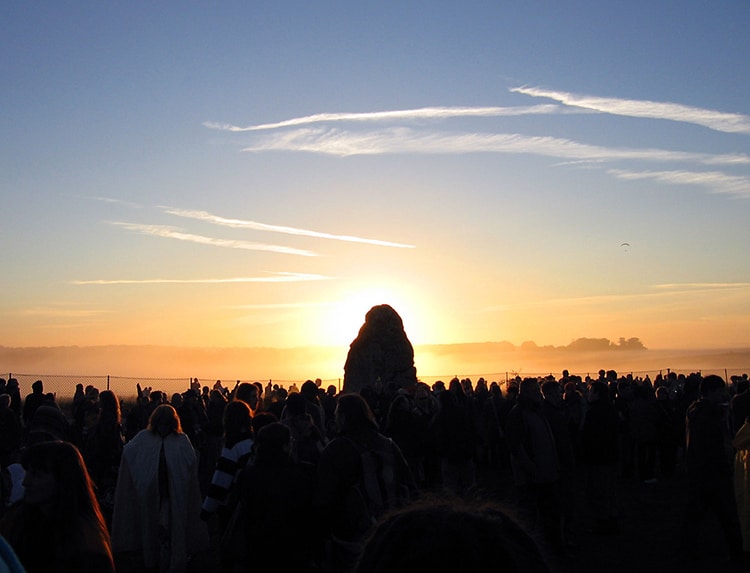