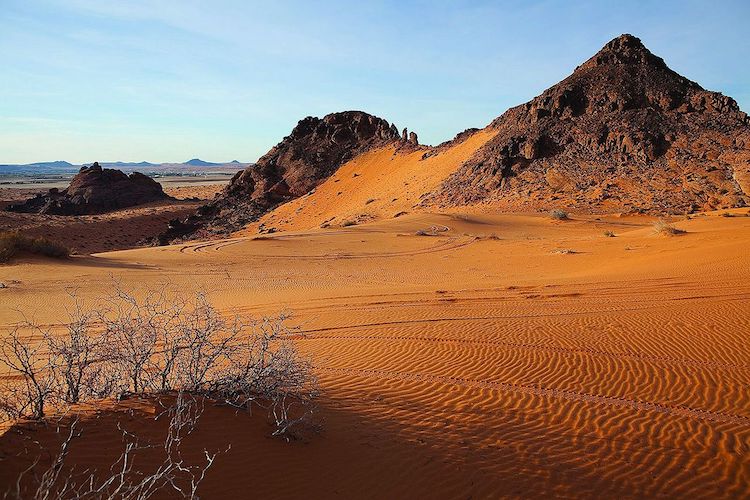 As researchers continue to make new discoveries about the evolution and migration of early man, a new study gives evidence that humans may have migrated out of Africa much earlier than previously believed. Archaeologists working in Saudi Arabia's Nefud Desert have discovered the fossil of a human middle finger bone dating back nearly 90,000 years.

What makes this finger so special? As the oldest directly dated human fossil outside of Africa and the Eastern Mediterranean Levant, its discovery means that early migration into Eurasia was much more successful than previously thought. The new study published in Nature Ecology and Evolution gives details of the fossil's discovery in Al Wusta, a former freshwater lake now located in the desert of northern Saudi Arabia. Along with the middle finger bone, researchers found the fossils of freshwater snails and hippopotamus, demonstrating the variety of life that flourished in what is now the arid desert.

Measuring just 1.25 inches (3.2 cm) long, the fossil was scanned and compared with known finger bones, both of Homo sapiens as well as early primates and Neanderthals. The results were undeniable—the researchers had dug up a human finger fossil. Next, using a technique called uranium-series dating, the fossil was shown to be 88,000 years old, with other dates of associated sediments and animals placing it around 90,000 years ago. Interestingly, environmental analysis showed that the area had once been an ancient grassland. 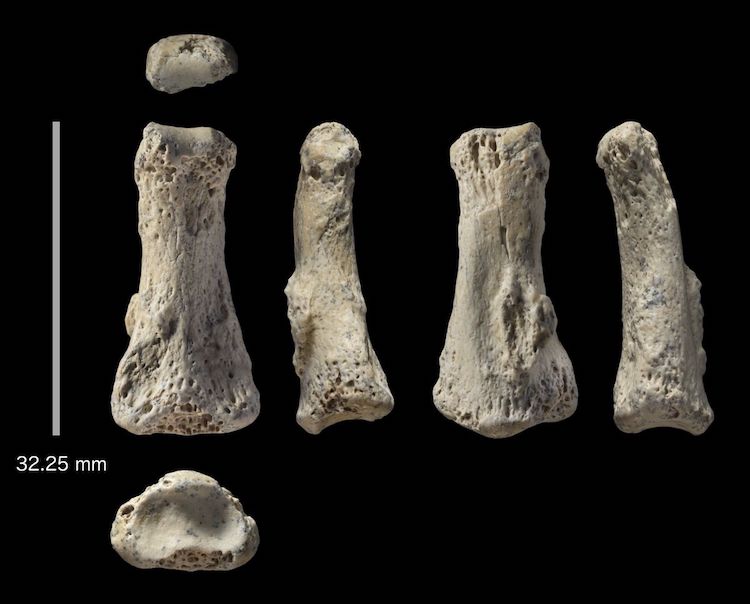 To put the timeline in perspective, it's believed that humans first left Africa around 130,000 years ago, moving into the Levant, as evidenced by fossils found in Israeli caves. It was believed that a second major migration out of the Levant happened around 60,000 years ago, but this single finger proves that what scientists thought to be true, might be incorrect.

“This discovery for the first time conclusively shows that early members of our species colonized an expansive region of southwest Asia and were not just restricted to the Levant,” shared Dr. Huw Groucutt of the University of Oxford and the Max Planck Institute for the Science of Human History. “The ability of these early people to widely colonize this region casts doubt on long held views that early dispersals out of Africa were localized and unsuccessful.”

Professor Michael Petraglia, project leader from the Max Planck Institute, hopes that this is just the beginning of other discoveries as research in Al Wusta continues. “The Arabian Peninsula has long been considered to be far from the main stage of human evolution. This discovery firmly puts Arabia on the map as a key region for understanding our origins and expansion to the rest of the world. As fieldwork carries on, we continue to make remarkable discoveries in Saudi Arabia.” 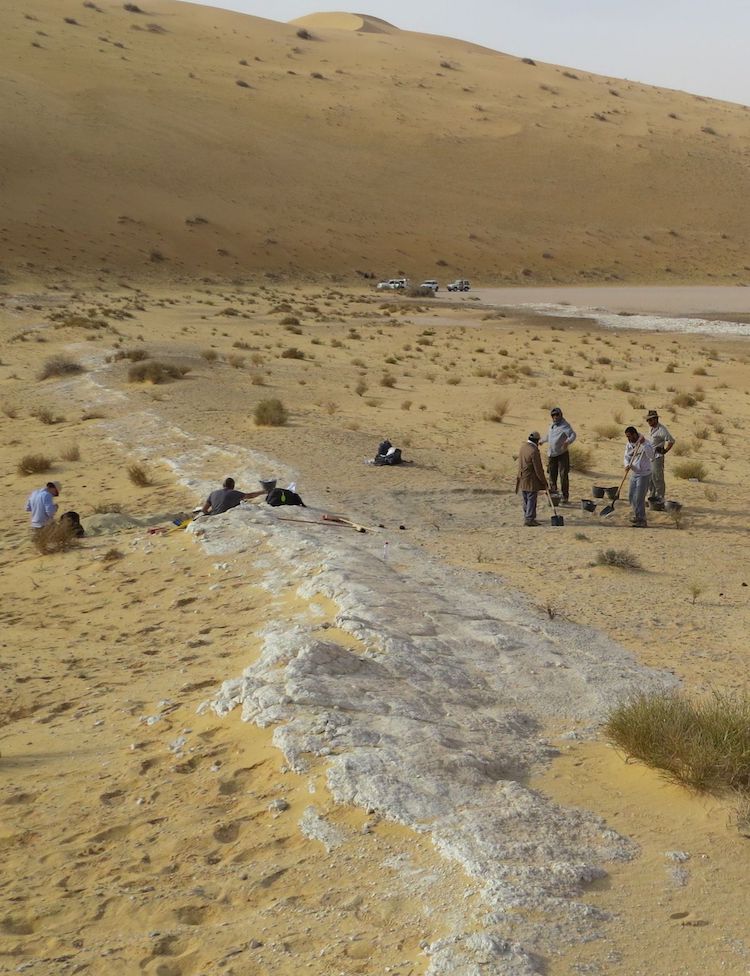