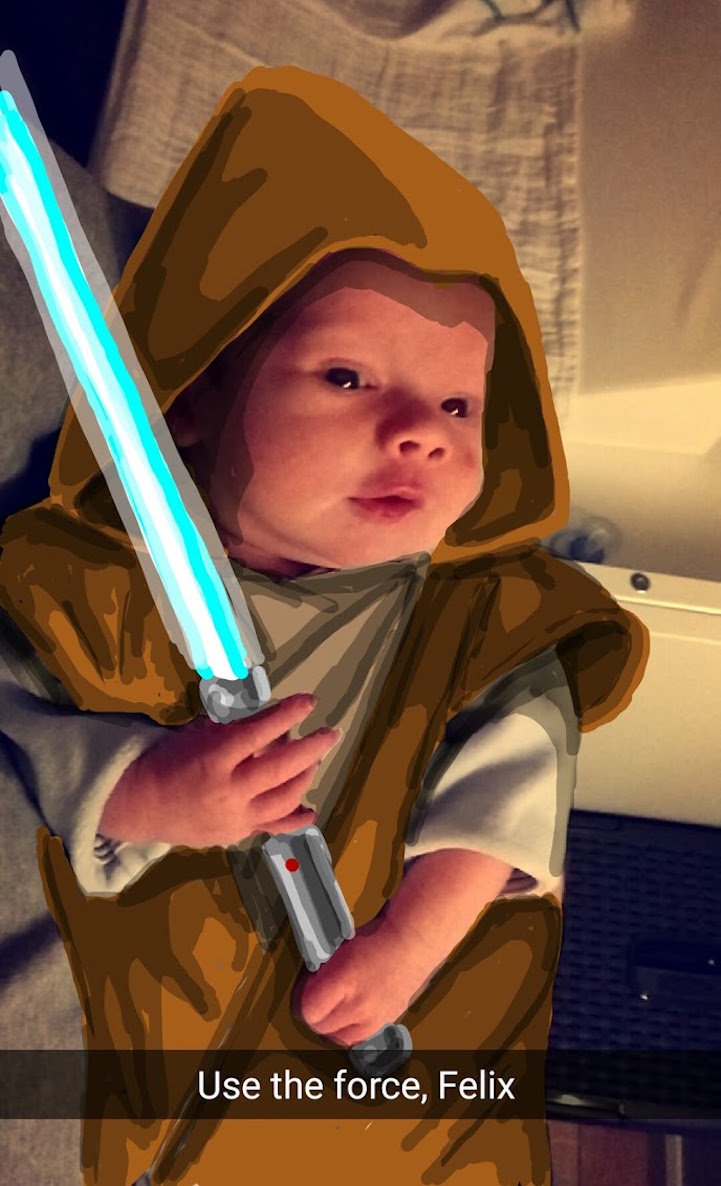 Belgian graphic designer Lukas Costeur uses Snapchat in a unique and surprisingly creative way. Known as Snapdad, he has transformed his baby son Felix into icons of popular culture. Using a Nexus 5 smartphone and a Wacom Bamboo stylus, the new dad colorfully reimagines Felix as famed superheroes like Batman and Spiderman, as well as literary favorites including Harry Potter and Pinocchio.

The “draw” feature of the app allows Costeur to exercise his artistic flair. After snapping sweet photos of his tiny, swaddled son, he adds on costumes and characteristics that bear a striking resemblance to the original subjects. In addition to his vibrant paintings, Costeur will occasionally add a witty caption to accompany them. These “dad jokes” always correspond to the digital portraits, making the ongoing series a delightful way to remember his son growing up. 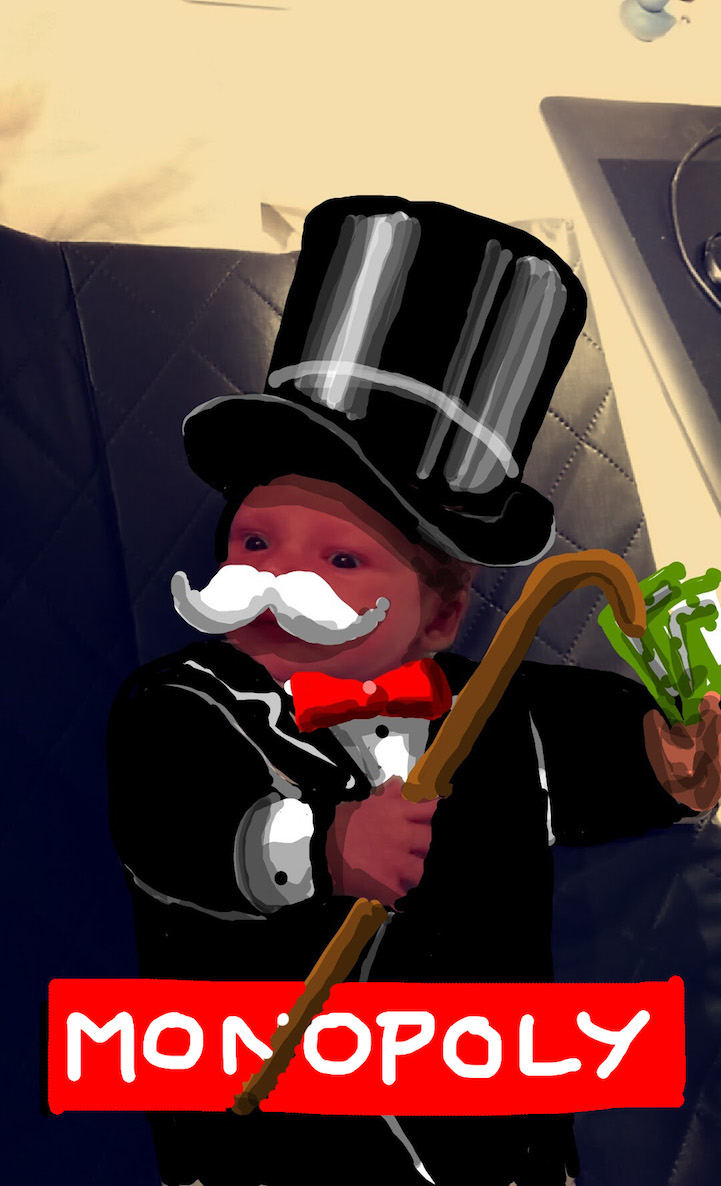 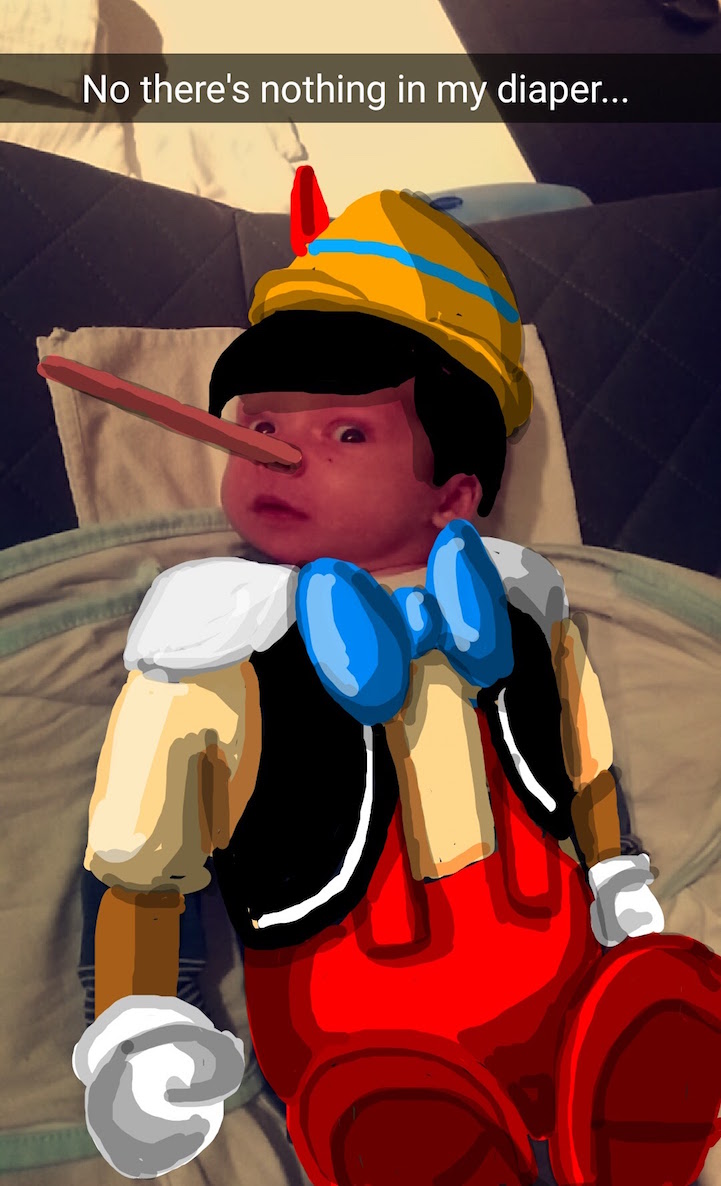 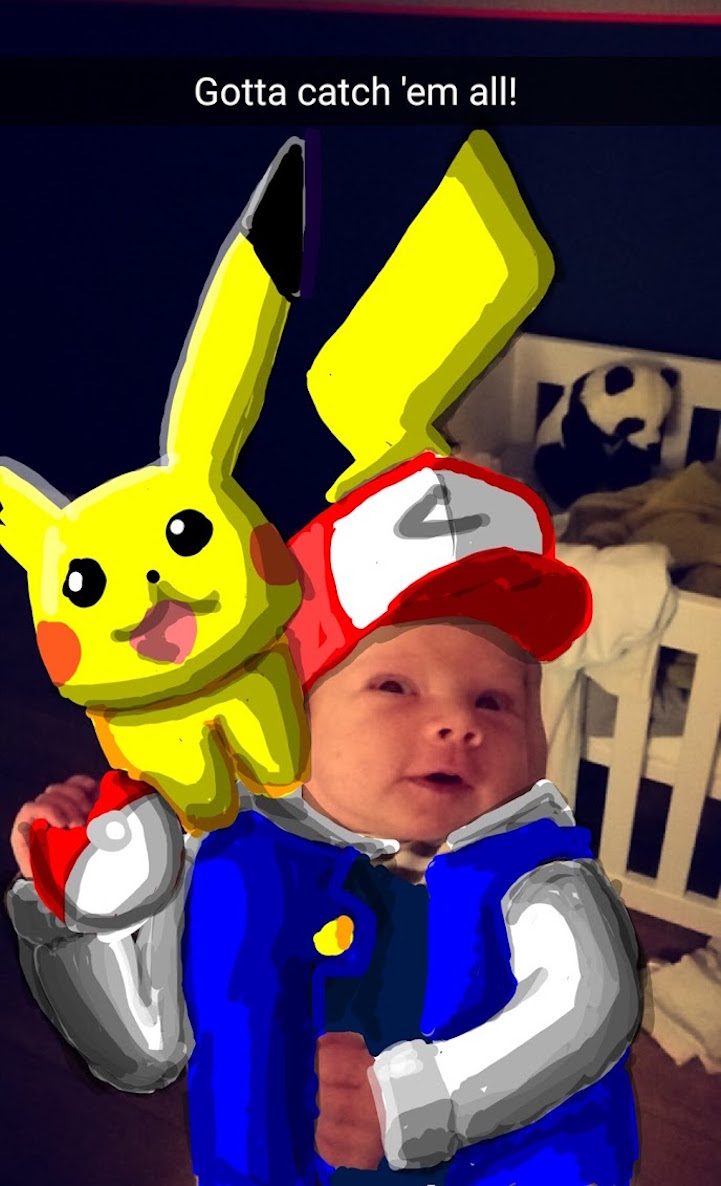 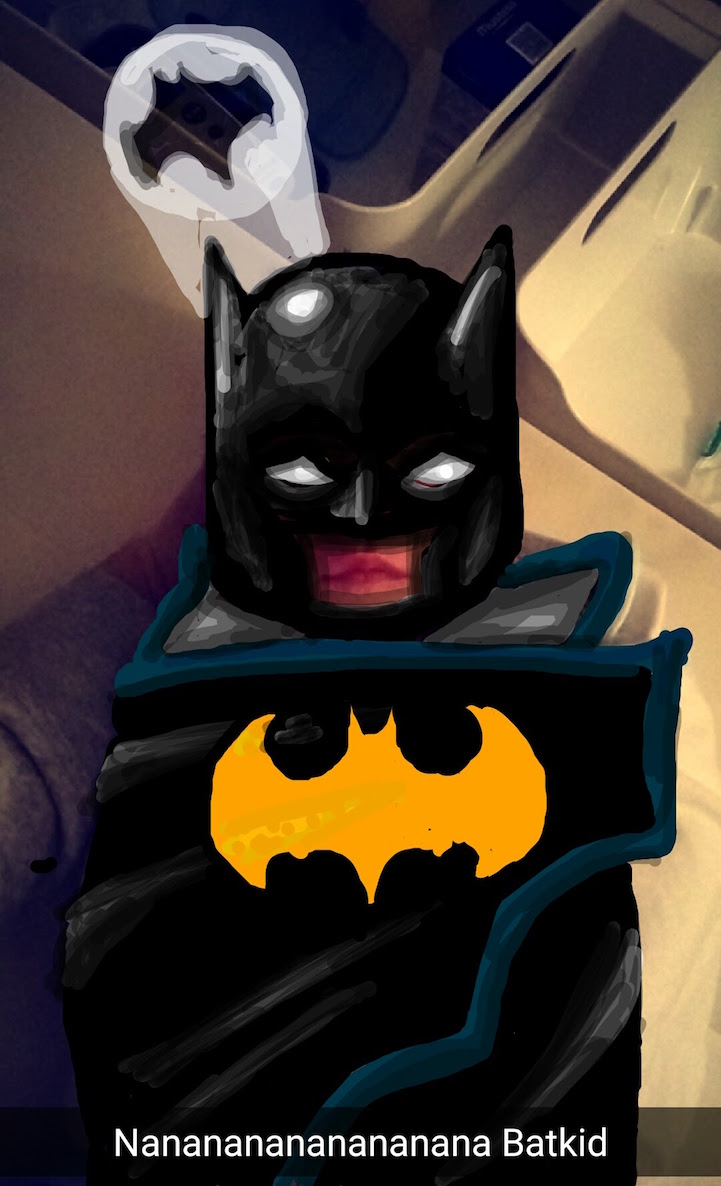 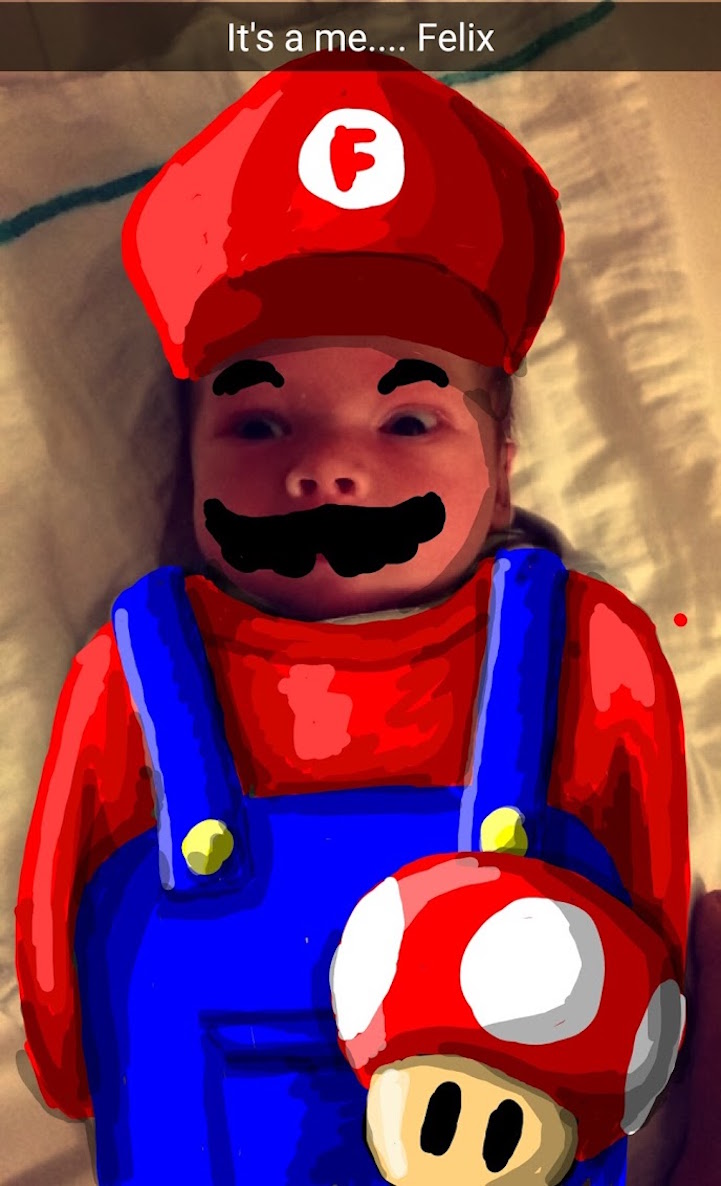 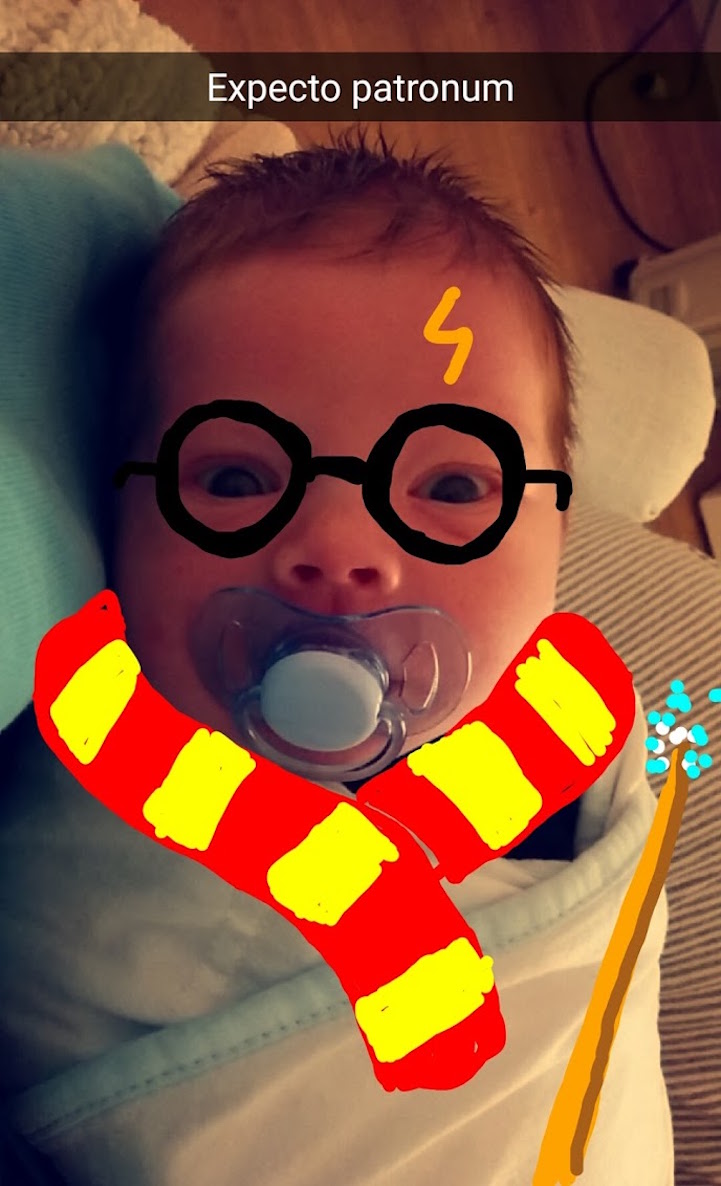 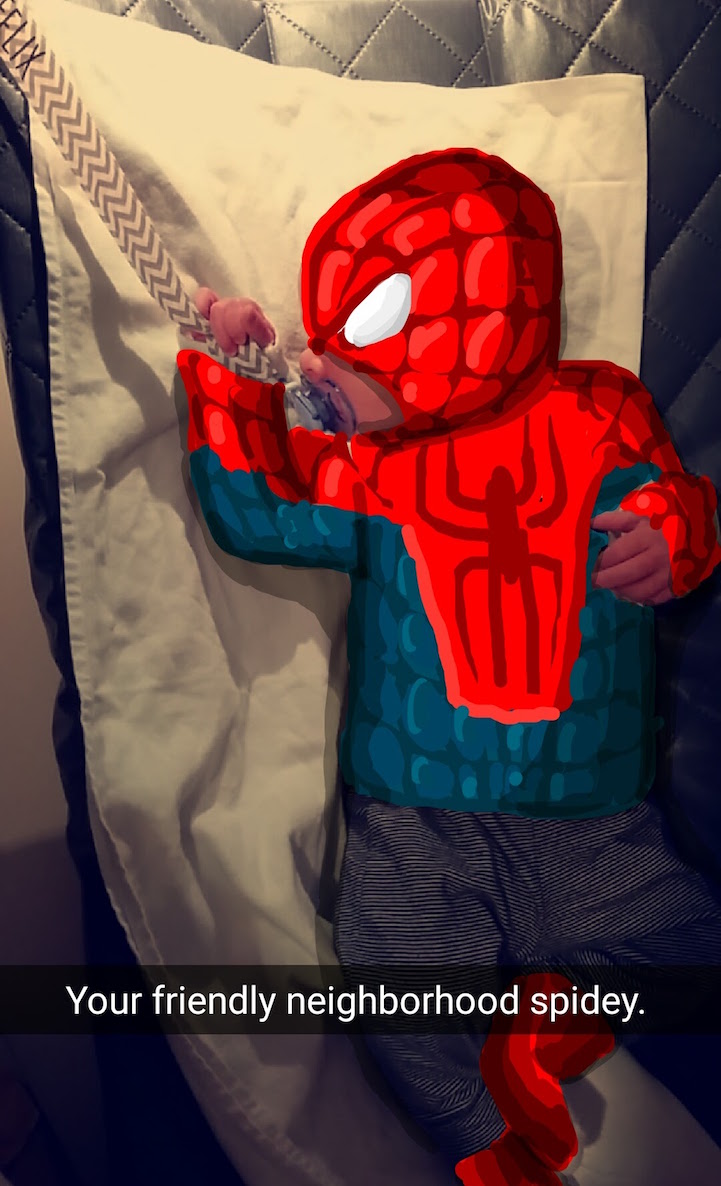 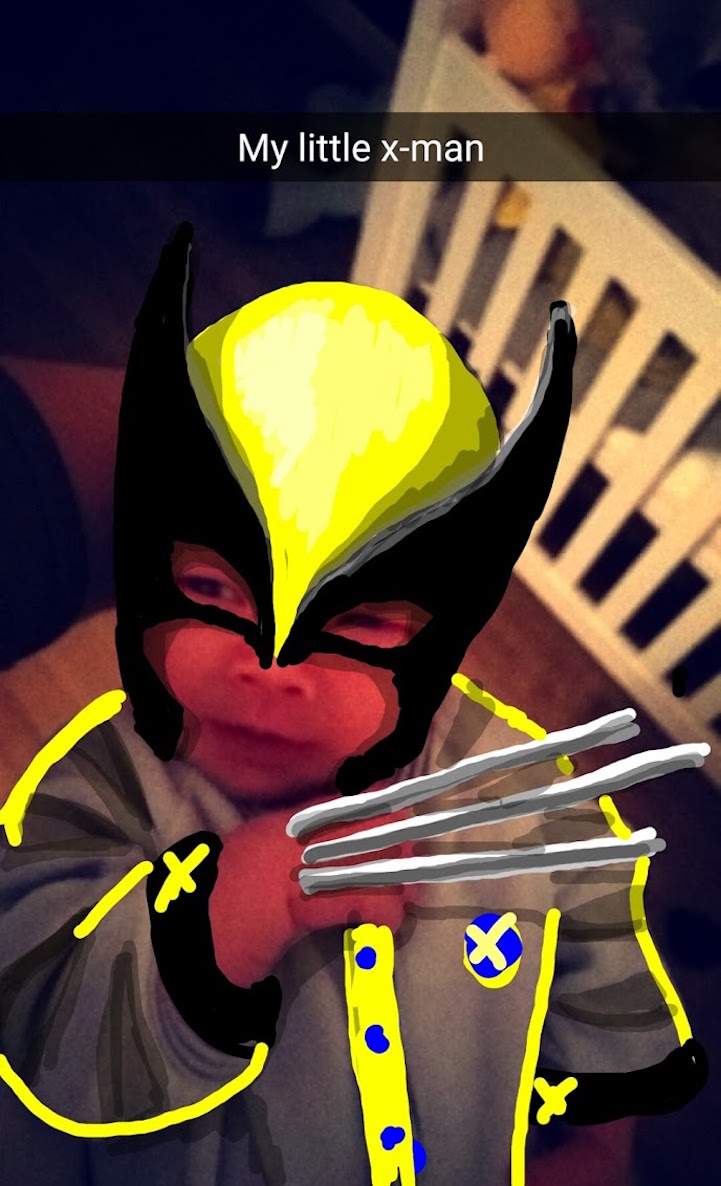 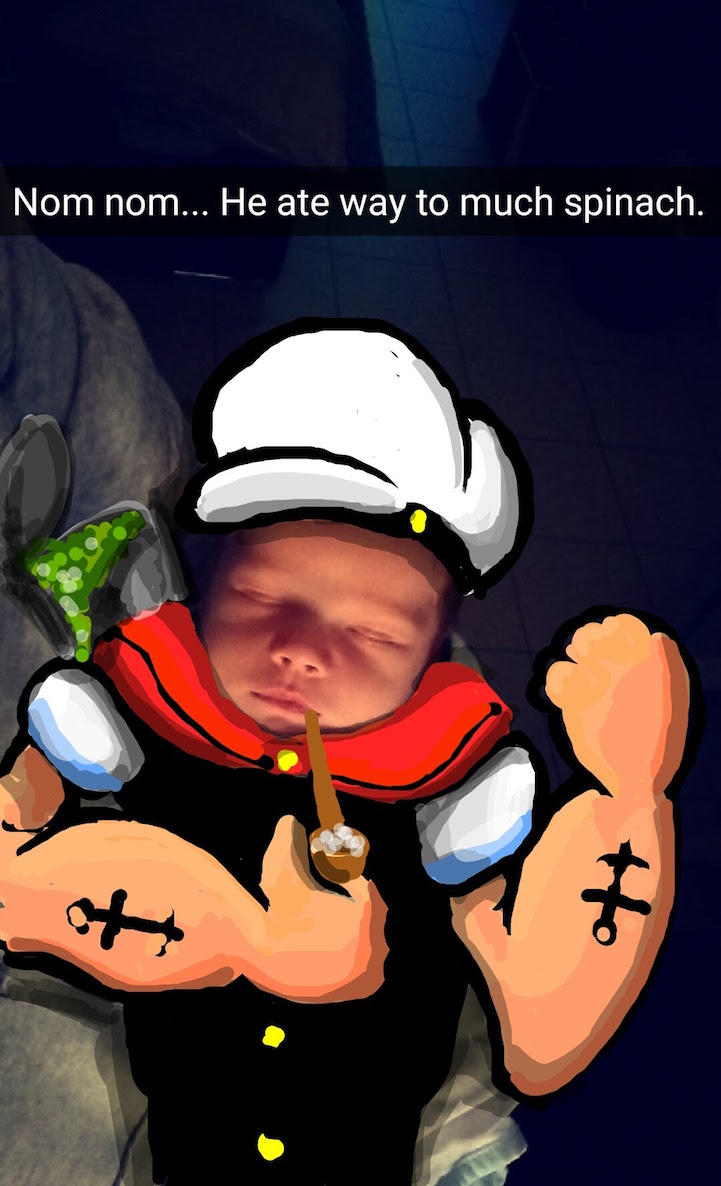 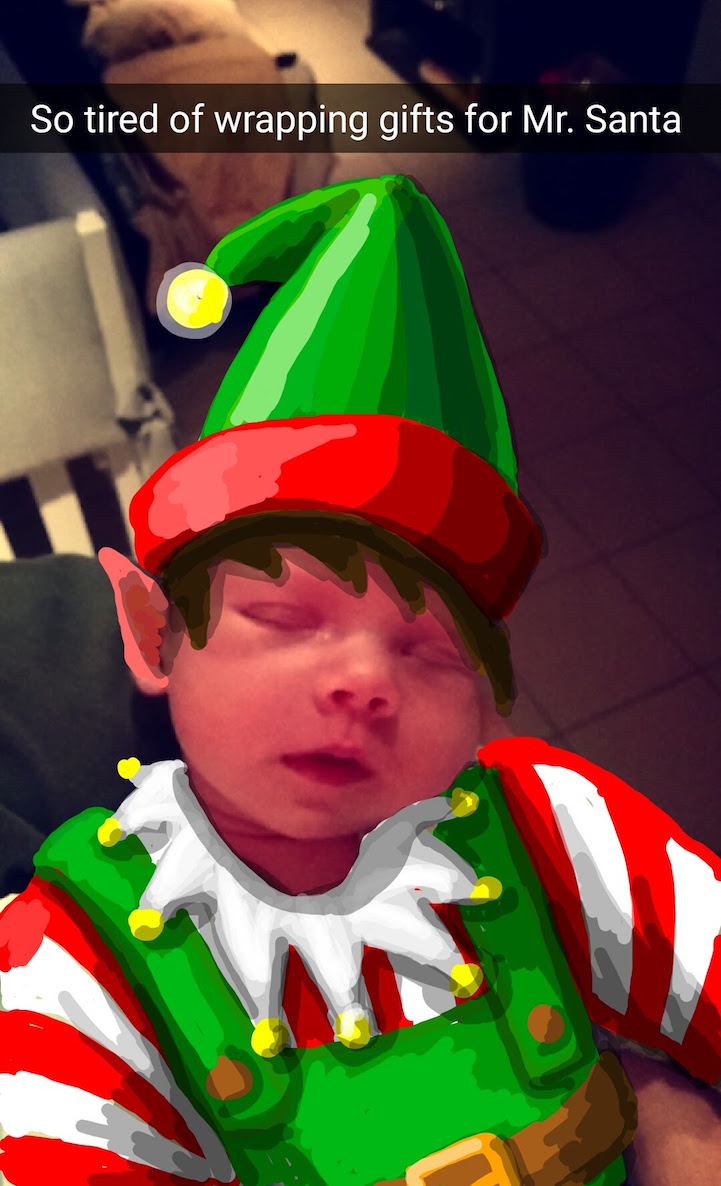 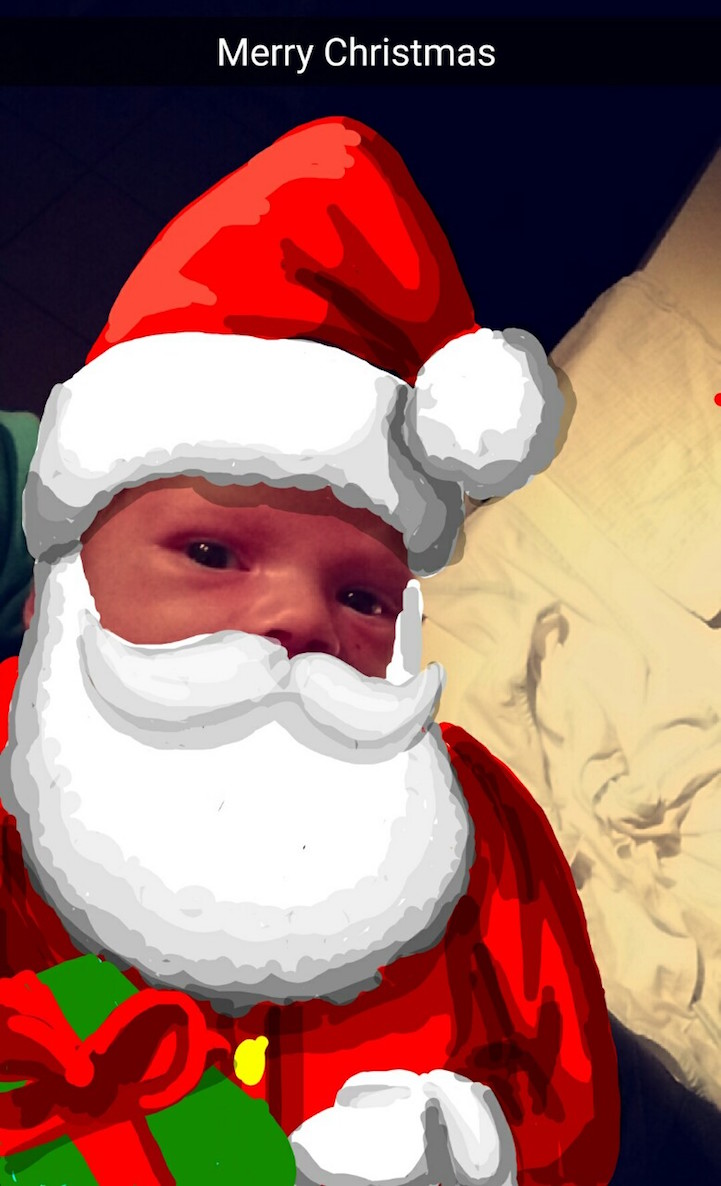