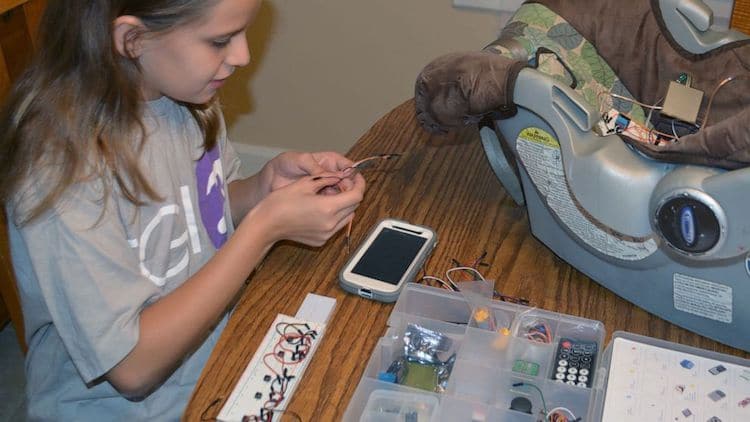 Most parents remember the early days of sleep deprivation that go along with having a newborn or the curiosity that comes with having a toddler. Unfortunately, this can sometimes have dire consequences, as children being left behind in cars or accidentally getting into them can lead to hot car deaths. In fact, an average of 39 children under age 15 die every year inside a hot car and in 2019 that number totaled 52. Now, one young girl is using her smarts to help solve the problem and keep more kids safe.

Twelve-year-old Lydia Denton was horrified when she learned about how many children lost their lives inside hot cars and decided to do something about it. She was only 10 years old at the time; but two years later, her ingenuity won her a $20,000 (the top prize) at the CITGO's Fueling Education Student Challenge. The soon-to-be seventh grader created the Beat the Heat Car Seat, which is a portable device placed in the car seat that not only senses weight over five pounds but monitors temperature when the baby is in the seat.

“I did some research and saw that it happened a lot and that it wasn't just neglectful parents. I got really upset and wanted to try and help,” she shares. “At first, I thought about raising money for the families, but that wouldn't fix the problem. I wanted to invent something that could prevent the deaths from happening.” 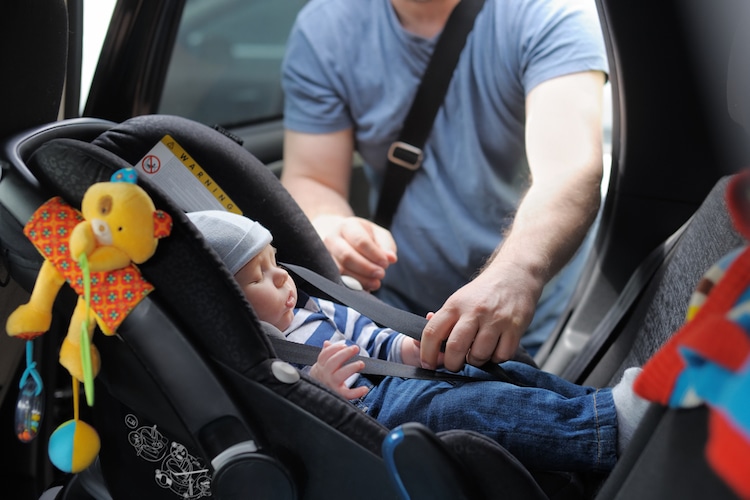 Though many newer vehicles come with warning systems and smart seat systems, Lydia's goal was to create an affordable device that would reach more people and that could also transfer from car seat to car seat as the child grew. It was also crucial that her device could signal 911 in case the parents couldn't be alerted.

Lydia's device is triggered when it senses the weight of the child and the temperature setting reaches over 102 degrees Fahrenheit. At that point, an alarm goes off and a warning is sent via SMS to the parents. If the parents don't reset the device within 60 seconds, a built-in GPS chip sends a message to local authorities with the vehicle's location. After many rounds of testing with her local 911, Lydia is proud to say that Beat the Heat Car Seat is a success.

The young inventor will be using her prize money to continue making improvements on the device, which would retail for about $40. She's working with a mentor who is helping her with manufacturing and teaching her about business. Lydia hopes that her work will inspire more kids her age to pursue their ideas. “Don't think that you have to accept things in the world. If there is something that bothers you, think of ways to make it better!”

Lydia's invention comes as the Hot Car Act was introduced in 2019. This would require the Department of Transportation to make it mandatory for new cars to be equipped with an alarm to alert drivers to occupants in the back seat after the vehicle has been turned off. Unfortunately, it has not yet moved through Congress. Other countries are also taking the issue seriously. In November 2019, an Italian law went into effect that makes it mandatory for any child under the age of four to be in a car seat equipped with an “anti-abandonment” device that signals both parents and authorities if a child is left unattended in a vehicle.

Do you applaud her efforts? Share
Like My Modern Met on Facebook
Get Our Weekly Newsletter
Become a
My Modern Met Member
As a member, you'll join us in our effort to support the arts.
Become a Member
Explore member benefits

Do you applaud her efforts?