The Warped Notebook That Inspires Creativity 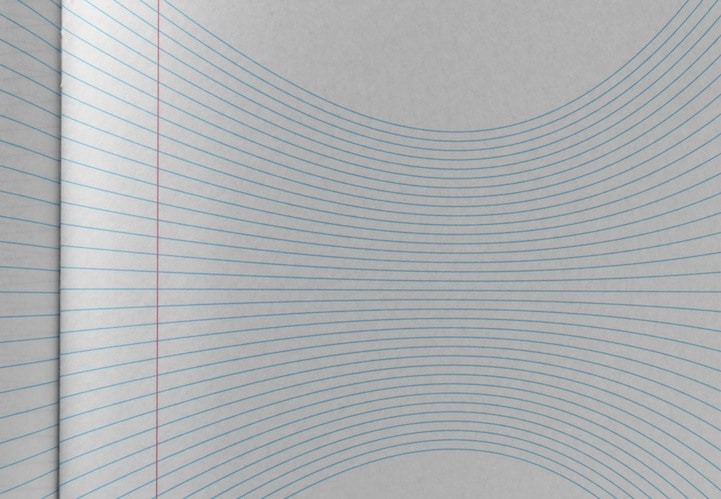 Marc Thomasset is the creator of a notebook that will mess with your mind. While on the outside it looks like a standard notepad, in all black with white straight lines, take a look inside and you'll want to turn every page. Launched a few years ago, the product became an instant hit with everyone commenting on its unique design. Called The Inspiration Pad, it's filled with 32-pages that take those straight blue lines and turns them in more ways than we can imagine.

Thomasset was working as an art director at an advertising agency when the idea struck. “I was drawing projects in a notebook, and suddenly it hit me how a classic notebook, however beautiful, is always very rigid and grid like,” he tells us. “So I wanted to turn the conventional upside down with curved, angles and twisted lines in order to create one which could inspire people to unleash their own creativity.”

After creating the product, he received numerous emails from happy customers. “When I launched the Inspiration Pad I thought that people might find the concept kind of cool but a lot of comments were much deeper, with reminiscence from school years and very personal experiences,” he says. One particular message he received from a customer in London, touched him deeply.

It read, “And just so you know this product is AMAZING… it really BLEW MY MIND. To think how our minds have been conditioned since we were children to see things one way, to see a writing book like this shakes the foundations of this conditioning. The world is definitely a better place with people like you in it making things like this. You have a beautiful mind.” 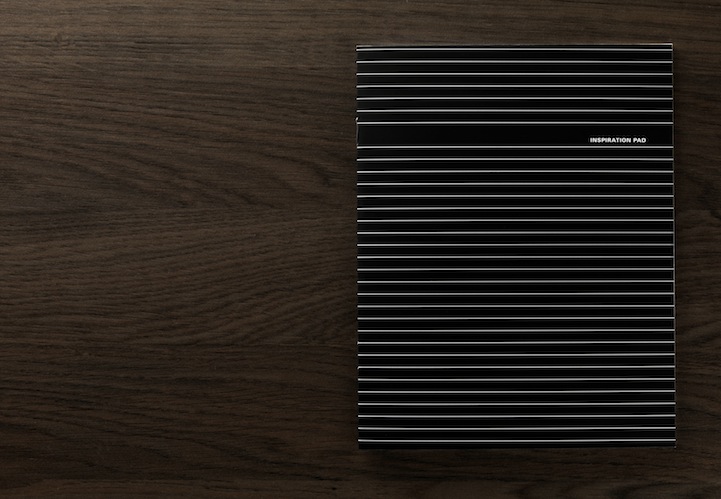 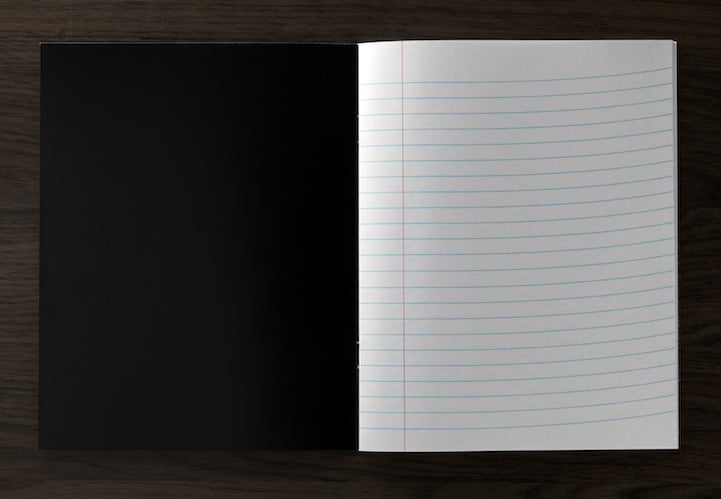 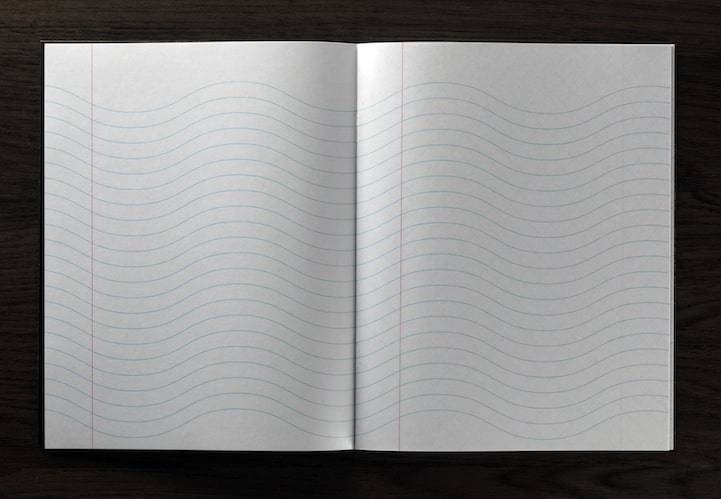 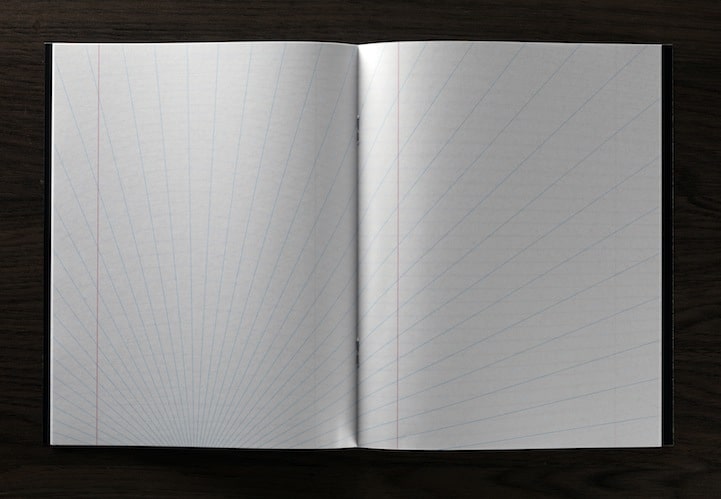 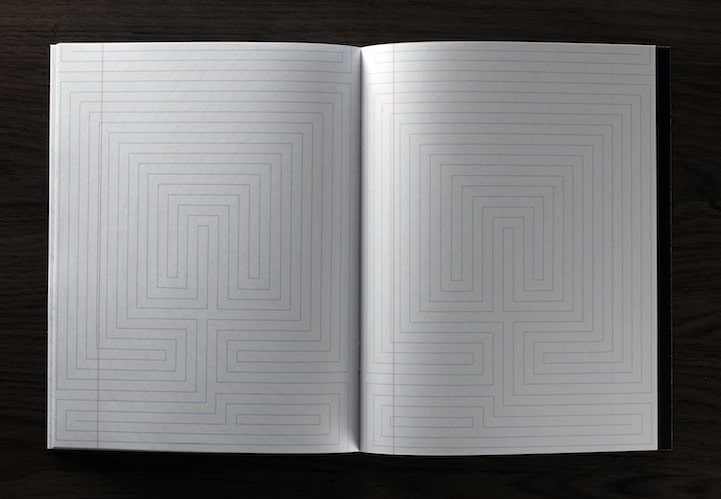 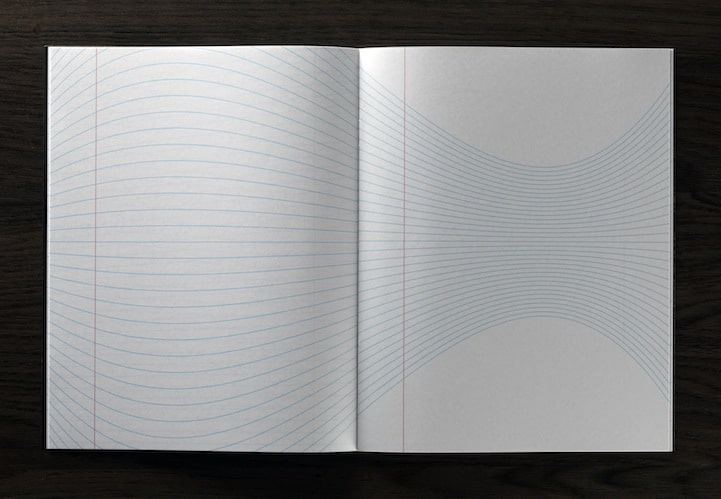 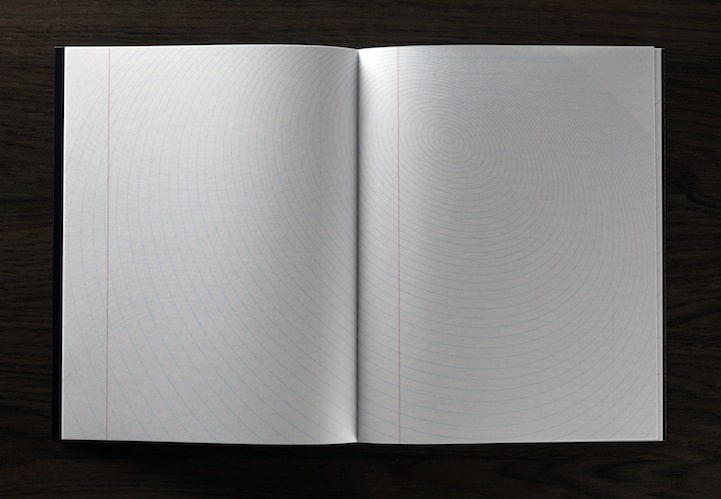 When asked what he hopes others get out of it, Thomasset simply states, “A sense of freedom.”

You can pick one up, here. Love how such a relatively simple idea was executed so brilliantly.
Like This Article? Share
Like My Modern Met on Facebook
Get Our Weekly Newsletter
Become a
My Modern Met Member
As a member, you'll join us in our effort to support the arts.
Become a Member
Explore member benefits
Like This Article?