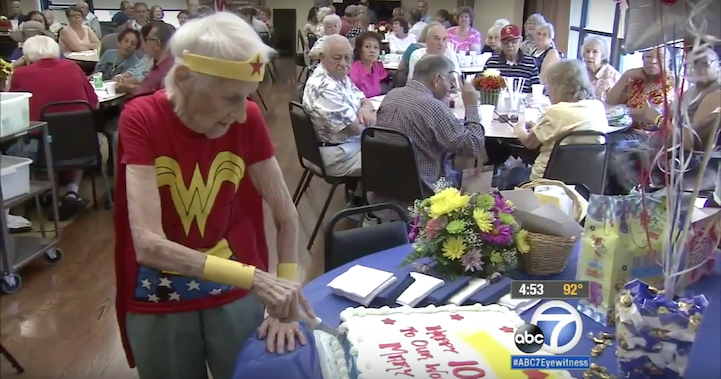 103-year-old Mary Cotter proves that you can be a superhero at any age. For her most recent birthday party, Cotter decided to wear a Wonder Woman costume, which was given to her by friends who believe that she's the real deal. For the past 25 years, this superwoman has been volunteering at the Montclair Senior Center five days a week, so she naturally decided to celebrate her birthday there. Even at the party, Cotter generously worked to make her friends happy by keeping them hydrated. “They call me the barmaid because I serve drinks,” she quipped.

Before the 103-year-old became Wonder Woman, she worked as a children's swim instructor in her 60s and then helped rescue sea turtles well into her 90s. When asked about her secret for living such a meaningful and long life, Cotter casually told KABC, “Just keep busy I guess.” 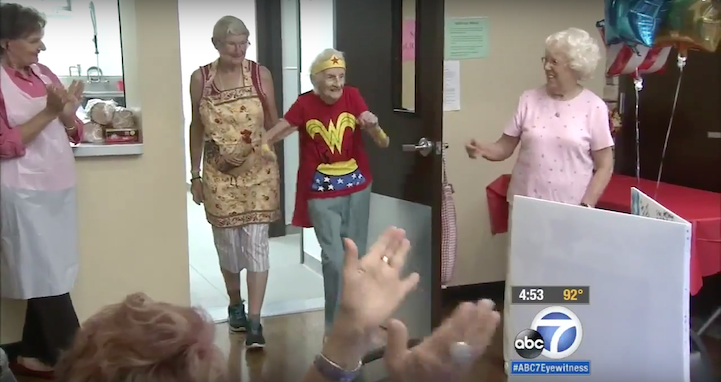 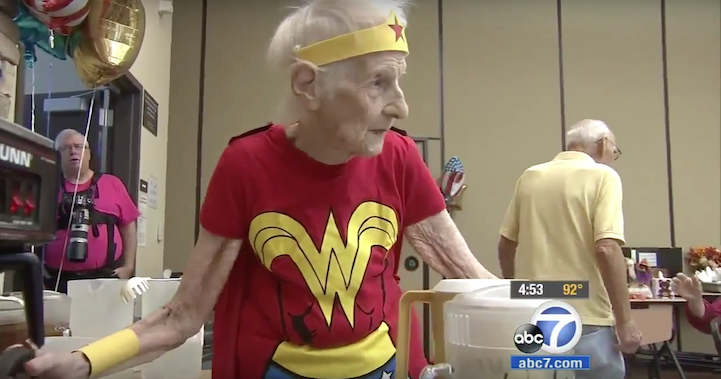 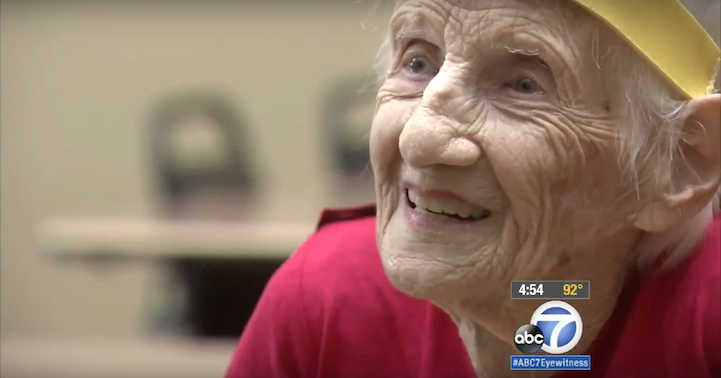