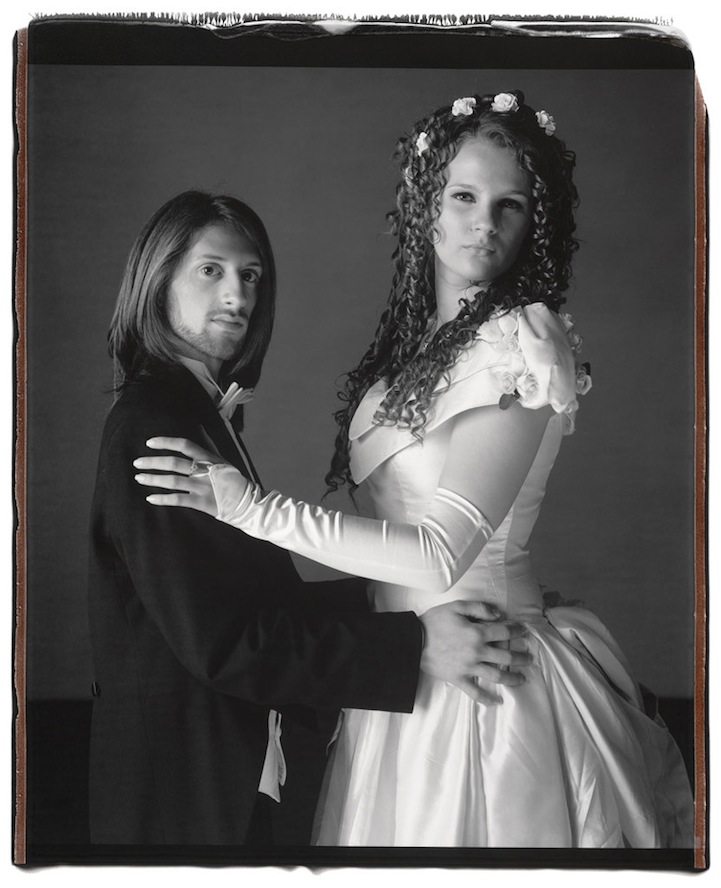 From 2006 to 2009, photographer Mary Ellen Mark has traveled across America to snap shots of teens attending their high school prom. The series, simply titled Prom, exhibits four years worth of images from 13 different proms, including ones held in cancer treatment centers for young patients, that the dedicated photographer has attended for her project. Each large-format black and white portrait in the series was shot with a 20×24 inch Polaroid Land Camera, of which there are only five in existence. The project gives us a glimpse of the diverse set of students posing for the camera, all dressed up and ready to party.

In America, Mark's series proves to be very relatable regardless of whether you've attended your own prom or not. Throughout generations, proms have been heavily revered as one of the most memorable evenings in an American teenager's life, adding unique experiences to each person's respective coming-of-age journey. While many may argue that a prom photo is not indicative of a teen's last four years in high school, there's something about these portraits that are both revealing of the relationships made and leaves viewers wanting to know more about their stories.

Prom is now available as a book by the same name, featuring over 120 portraits. There is also an accompanying DVD documenting the project, as shot by Mark's husband director Martin Bell. To see selected images in person, the series is currently on display at the Janet Borden gallery in New York through January 12, 2012. 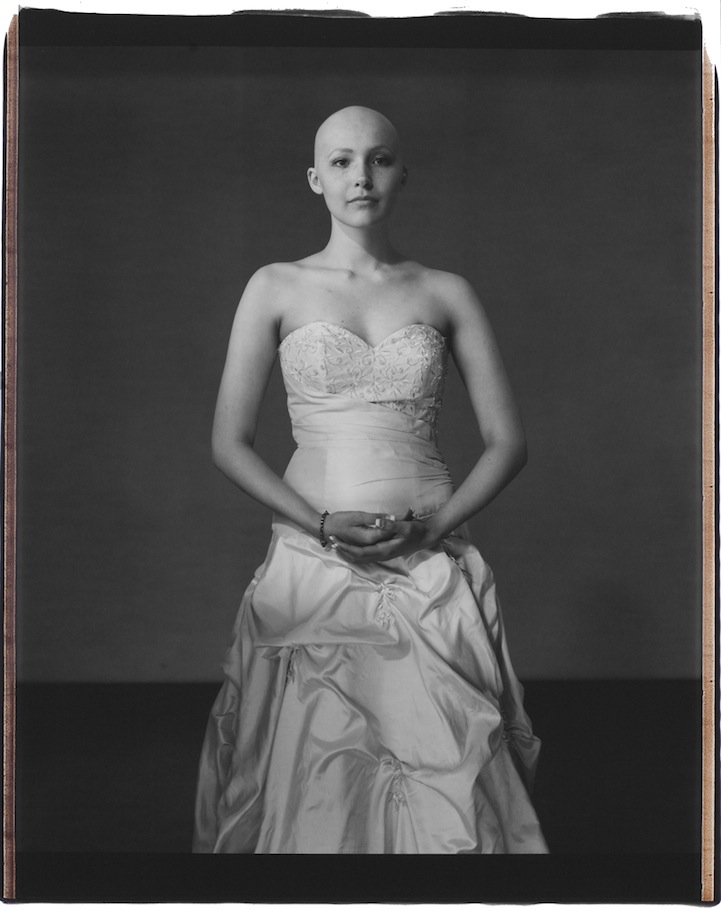 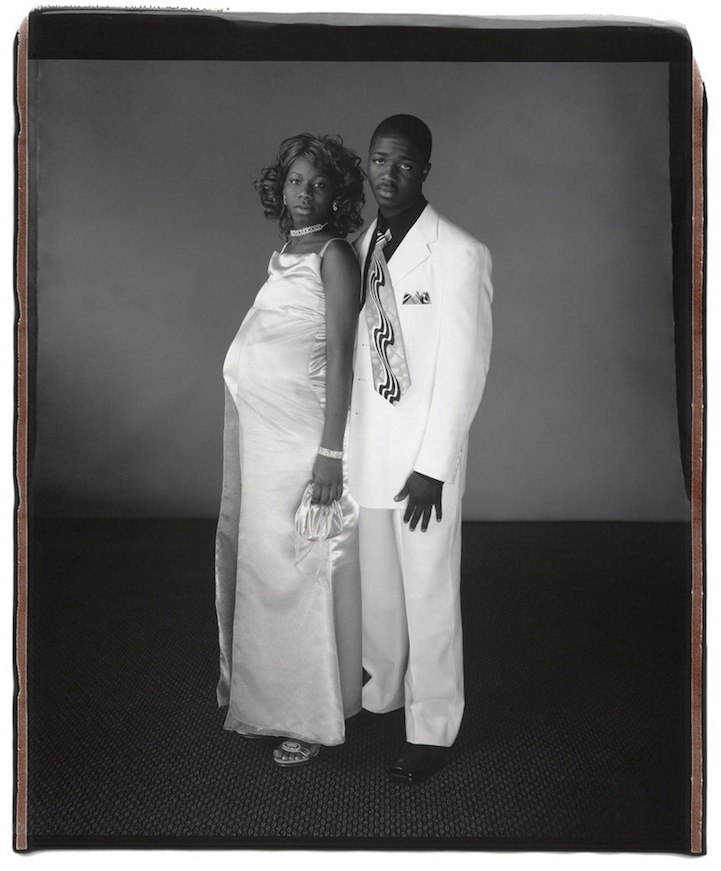 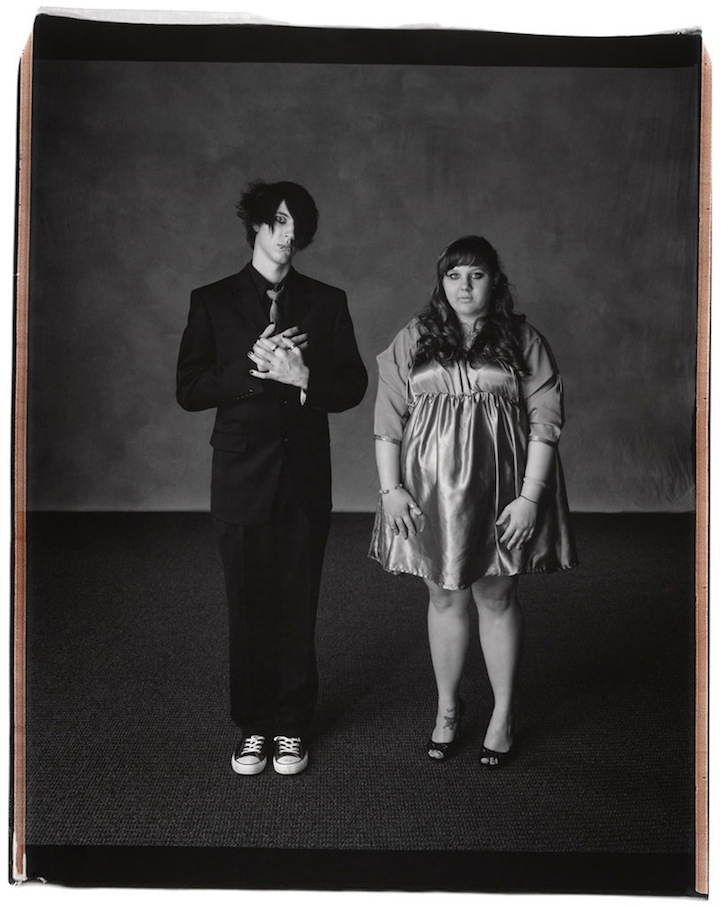 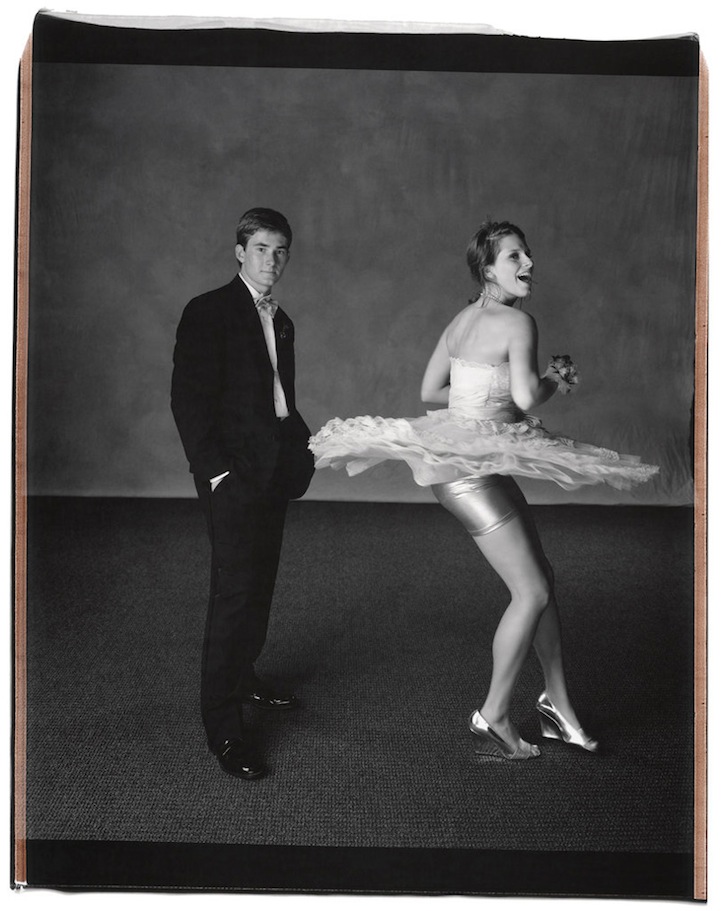 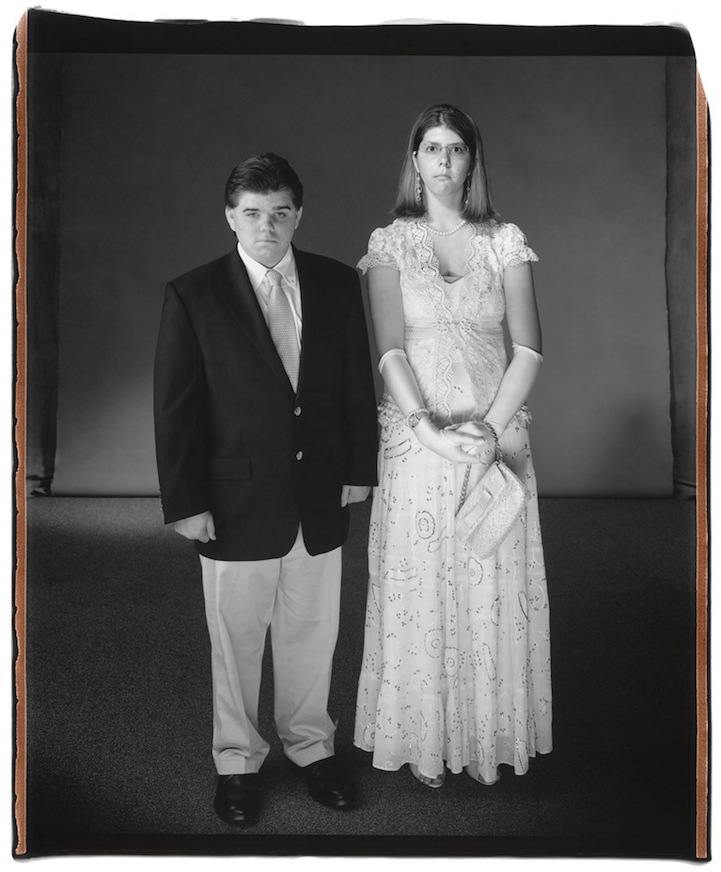 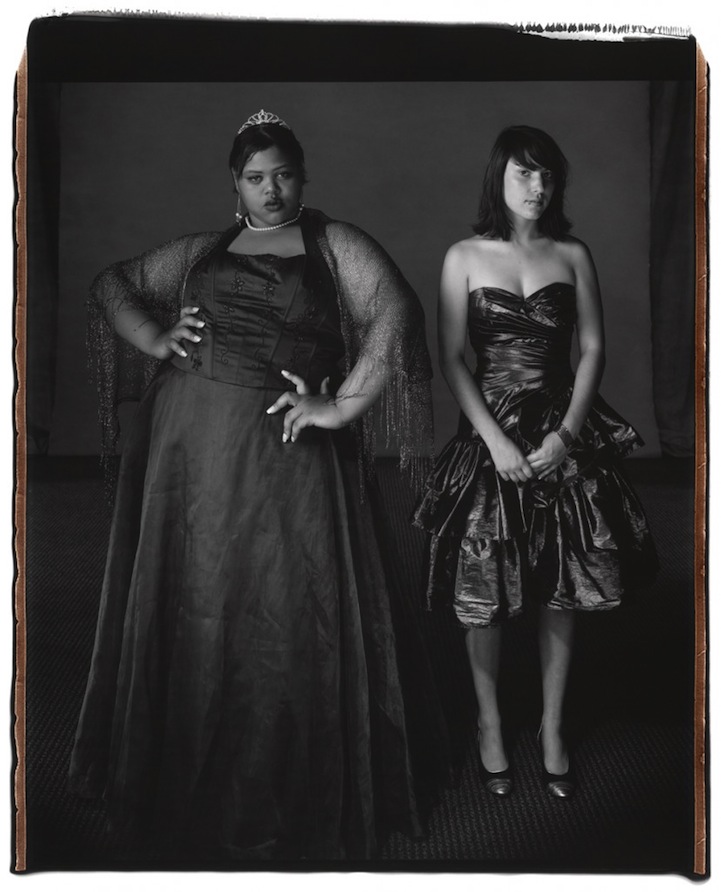 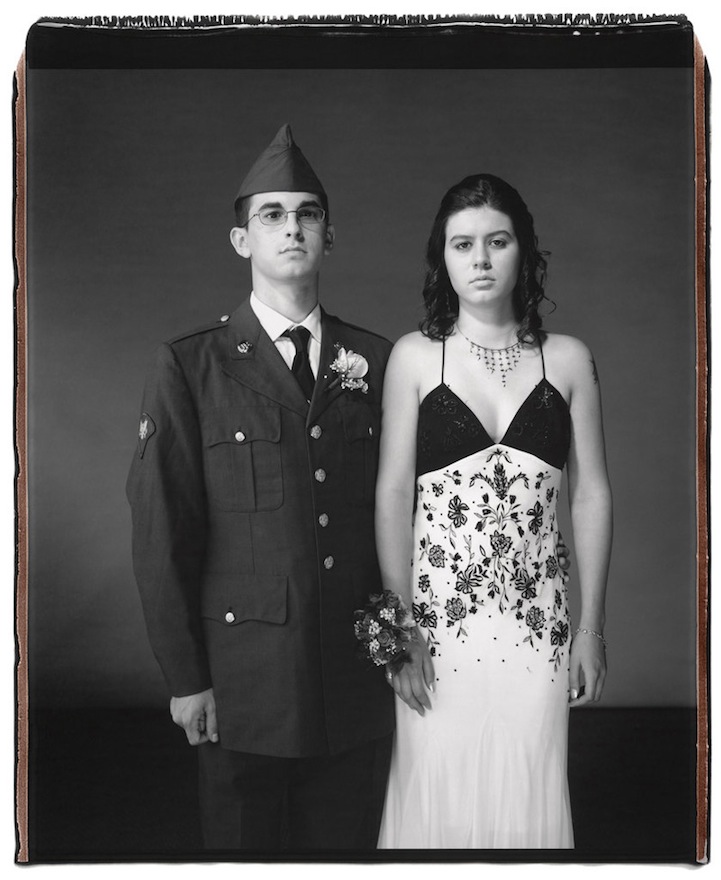 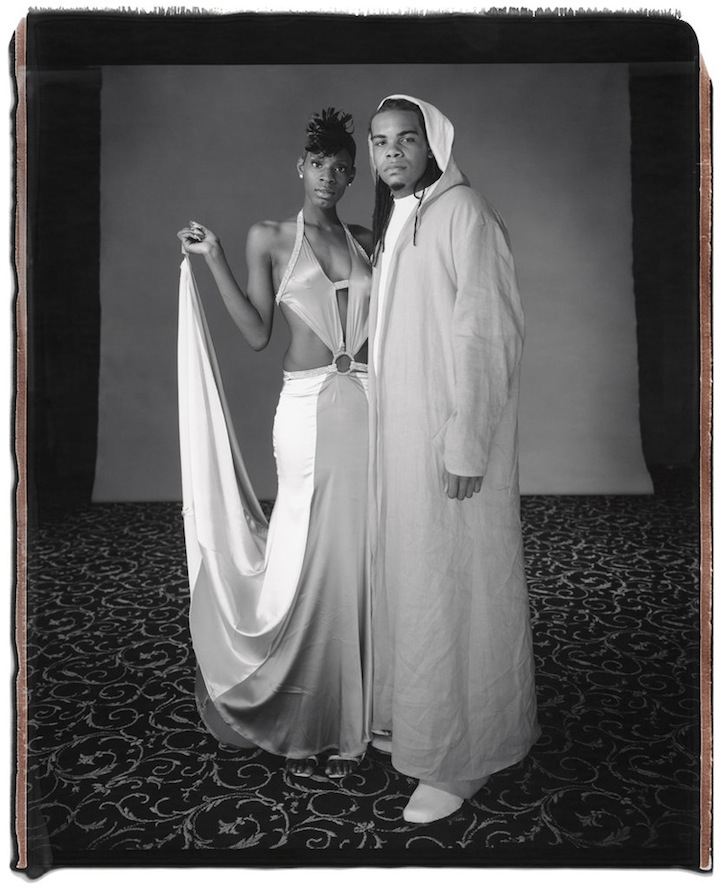 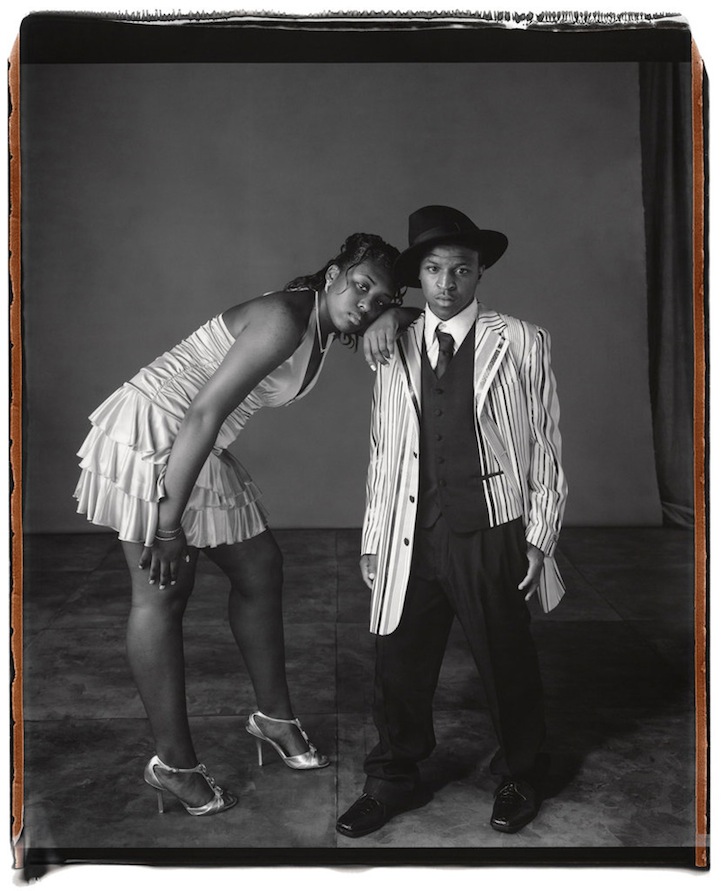 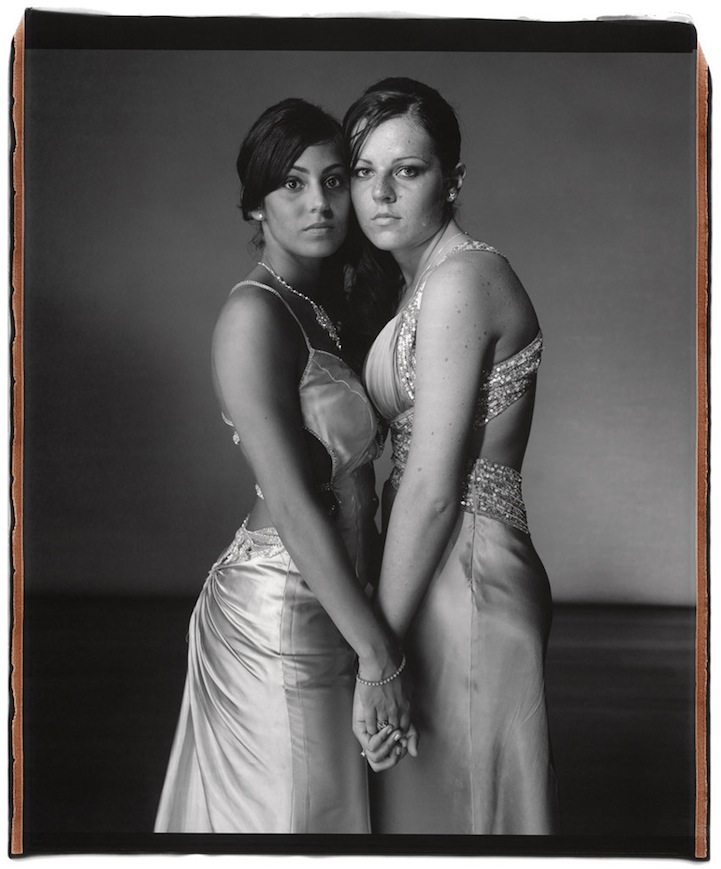