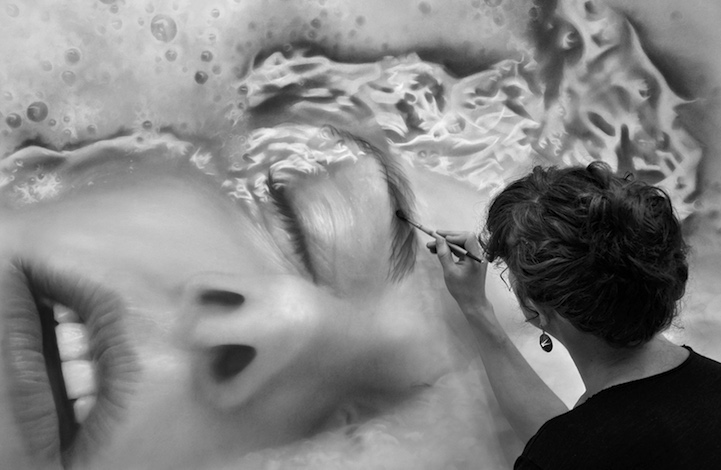 Minneapolis, Minnesota-based artist Melissa Cooke dusts thin layers of graphite onto paper with a dry brush to create astonishingly lifelike portraits that investigate the relationship between photography, performance, and drawing. She demonstrates this multifaceted exploration in Plunge (2012-2013), a series of photorealistic drawings based on snapshots that the artist had captured of herself sinking and swirling in bathwater. Departing from the framing of traditional portraiture, Cooke's images zoom in close on sections of the face emerging from frothing whirls of bubbles, water, and strands of hair. Cropped tightly, each large-scale drawing engulfs the viewer in a rippling sea, the bathtub transformed into a vast ocean.

“In 2012, I moved to New York City from Wisconsin,” Cooke says regarding her inspiration behind the series. “Unaccustomed to city living, I am frequently overwhelmed. The bathtub has become a respite from this chaos, and a substitution for the calming comfort of Midwest lakes. Commotion is muffled underwater. Submerged, I am in the quiet, weightless in a space of reflection.”

The artist told us via email that the Plunge series was a turning point for her. “Previously, I had been working almost exclusively with self-portraiture, casting myself as subject in a myriad of thematic scenarios,” she wrote to us. “After exploring themes of beauty, fantasy, violence, vulnerability, and identity, I wanted to move away from using costumes and theatrics. I used the bathtub as a place to step into a serene landscape, where the figure could be more ambiguous and the focus could shift to flesh, hair, liquids, and emotions. For Plunge, I started to depart from traditional portraiture, while textures, mark-making, and landscape started to get more of a spotlight in my work. Large areas of bubbles and ripples allowed me to delve into mark-making and elements of abstraction in an otherwise photorealistic drawing.”

As Cooke said, Plunge sparked a new direction for her that has continued in her current work. She explained: “After this, I started using myself as a canvas, pouring a variety of liquids and paints onto my face. These marks referenced the act of painting, while simultaneously abstracting the figure. Since then, I've started exploring this idea further. In my most recent series No Place Like Home, the works explore the language of drawing by superimposing traditional portraiture with a wide variety of seemingly spontaneous and ephemeral-style marks. Suggestions of spray paint, stencils, and drips are laboriously illustrated in the drawings. Illusionistic representation of graffiti dissolves into my brushwork and the materiality of graphite. Fragments of paper and posters are depicted, referencing the flatness of drawing, while simultaneously alluding to the history of realism and tromp l'oeil. I fuse elements of realism with the language of contemporary art and street culture. The images are drawn from scenes I found in my daily life while walking the streets of Brooklyn. They are inspired by marks people have left on the city: discarded objects, wheatpaste posters, and graffiti. In the ever changing, gritty landscape of New York, one moment in time is captured. Like a collaboration with the city, my voice joins the layered conversation of street art and culture.” 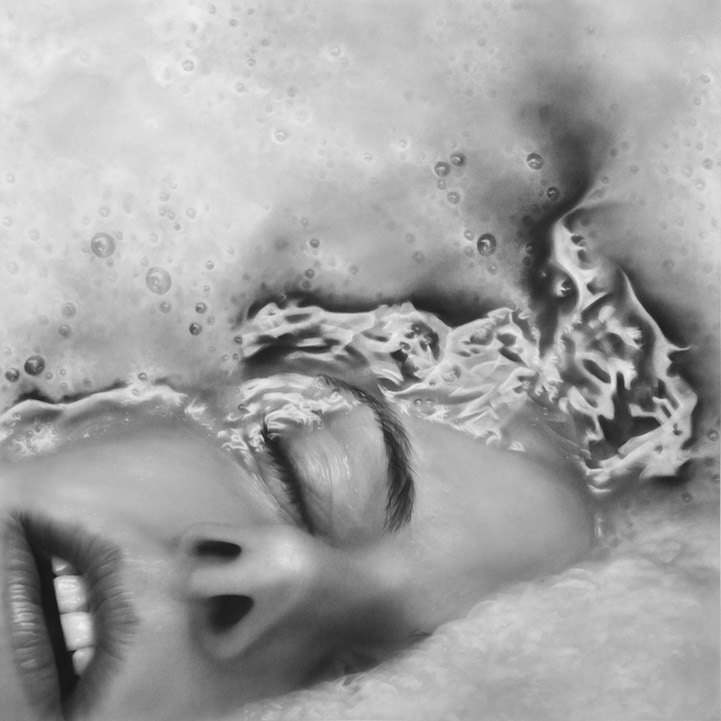 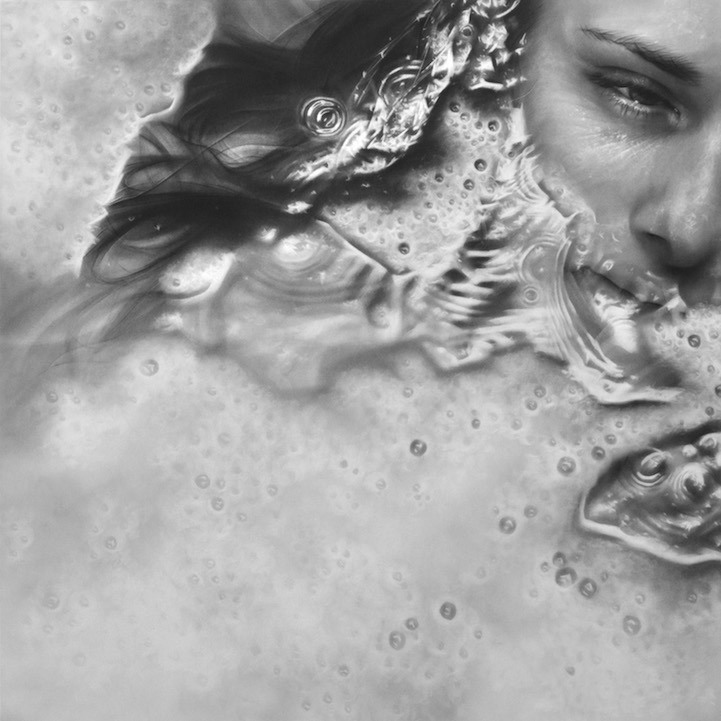 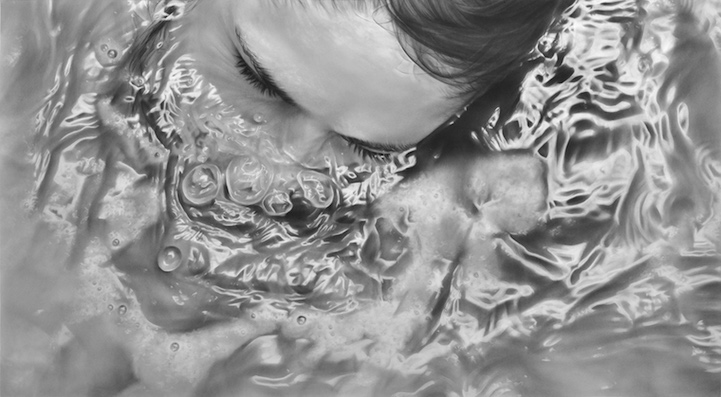 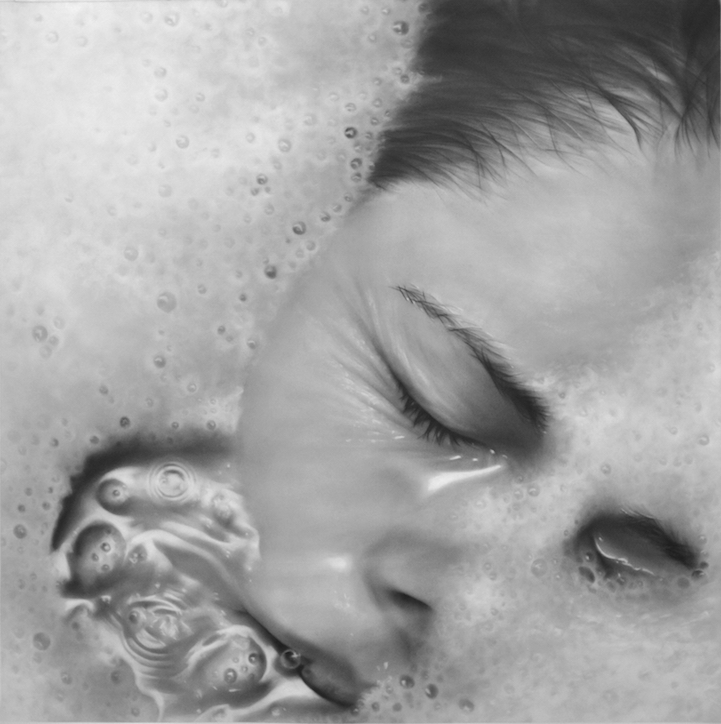 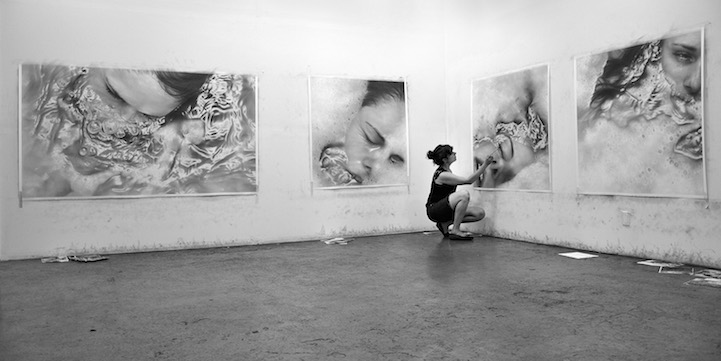 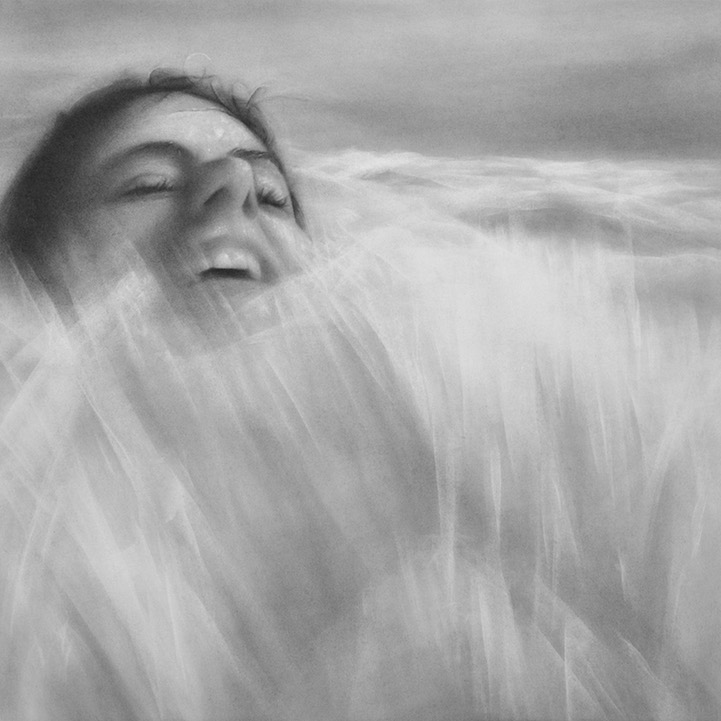 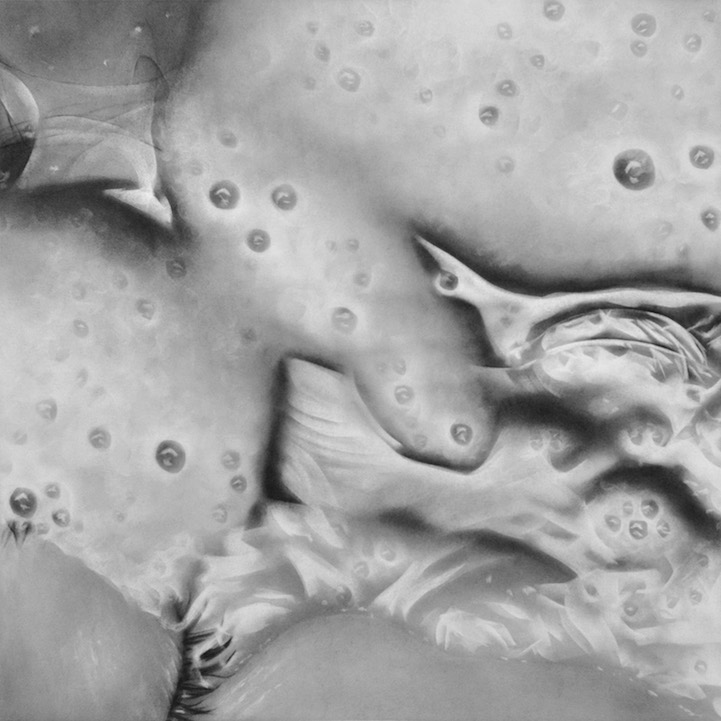 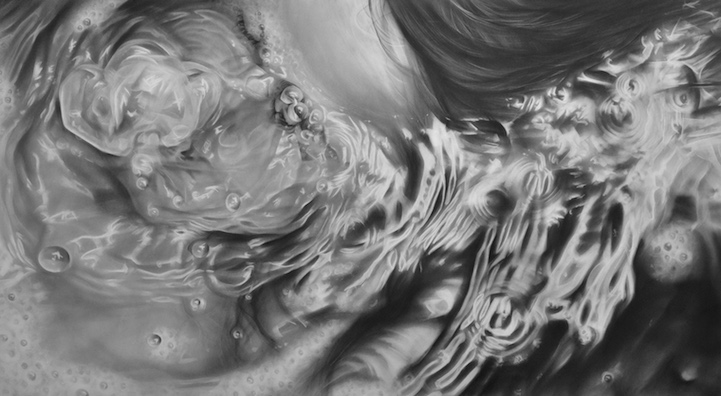 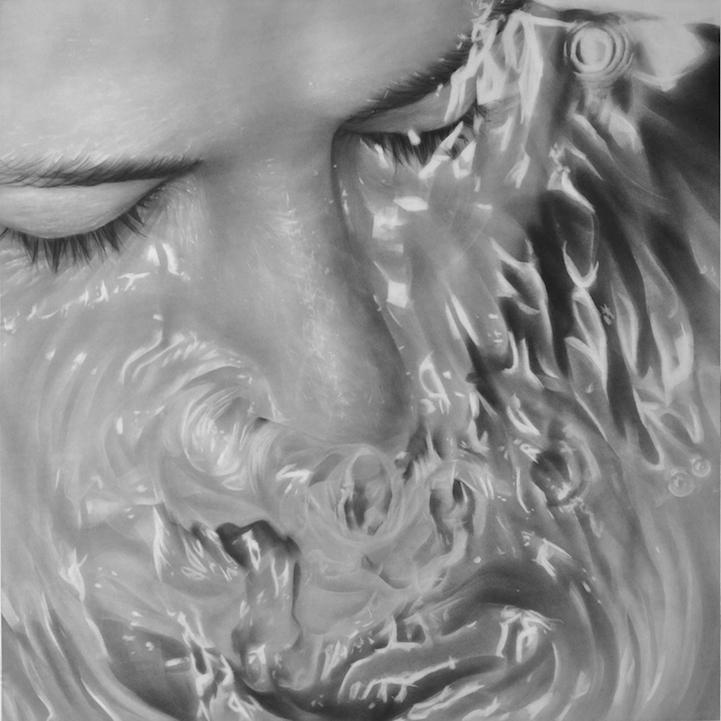 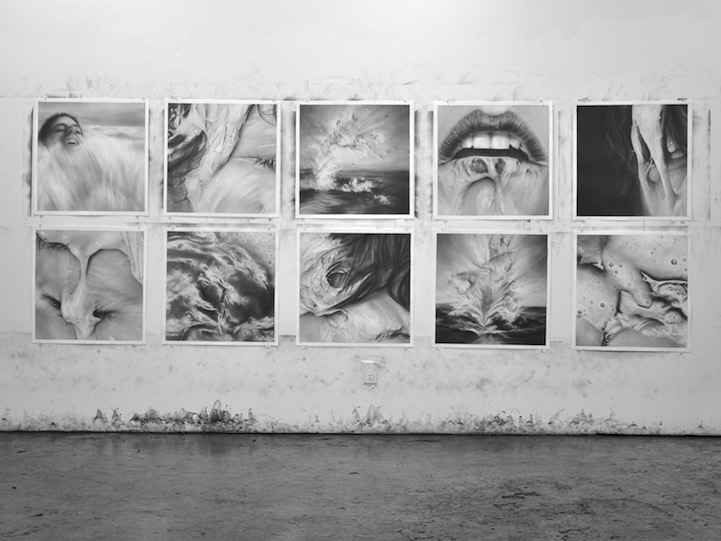 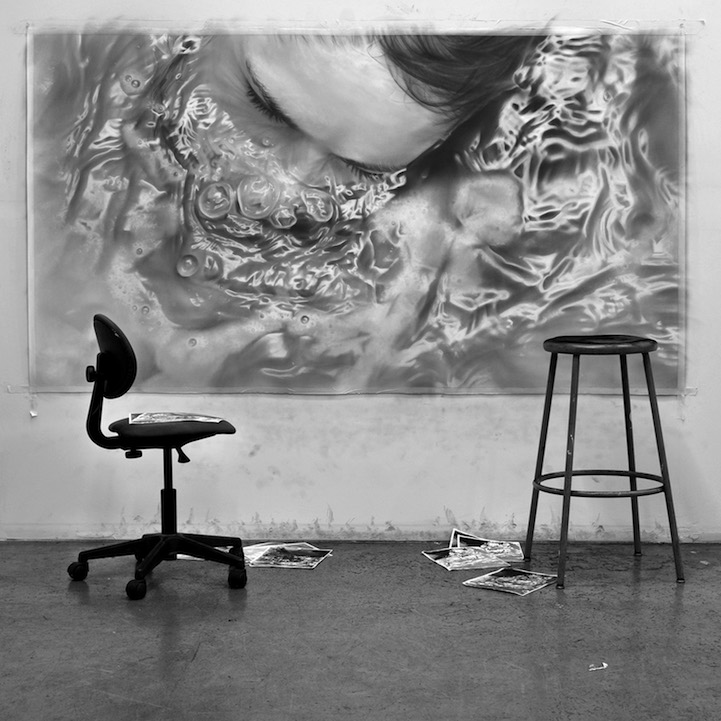 My Modern Met granted permission to use images by Melissa Cooke.