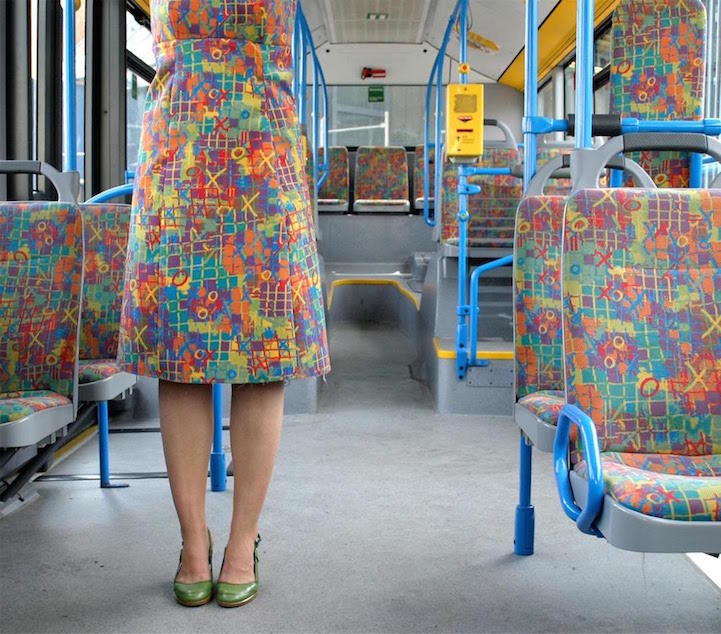 For most of us, long bus, train, and subway rides are spent listening to music, reading a book, or taking a nap. For German artist Menja Stevenson, these travels serve as a study in fashion. Her projects consider how “perfectly ugly” the fabric of public transportation is, and humorously conducts social experiments to draw attention to the outrageous patterns.

Stevenson began her project titled Bustour in 2006. In order to execute her entire plan, she first needed to obtain samples of the many patterned fabrics from multiple German transportation companies. After much persuasion, she received the fabric necessary to assemble outfits that would camouflage herself with the corresponding bus or train's seats. The outfits are eccentric, often involving a tailored work dress or skirt and a matching jacket, all in multicolored, zany designs. When she sits against the seats, the convergence of patterns is almost dizzying—and yet, no one on board seemed to notice. Stevenson took passenger reaction videos (viewable on her website), which are surprisingly telling of just what her project aims to do.

In a BBC article about why transportation seating is so ugly, Stevenson notes, “Such a pattern, like a lot of everyday things, imprints itself into our memory unconsciously without being actually perceived.” Through her project, she wants to make the passengers aware of what they are actually seeing or sitting on. “This is what I had in mind; I wanted to get the unseen seen.” Yet, she laughs about how people actually reacted. “I couldn’t believe that many people didn’t realize the connection seeing me and the seats together. Did they think that it was sheer coincidence? Some curious people at least talked to me, and a very few laughed, but most passengers would look shyly at me and quickly look the other way again.”

Although Stevenson can certainly pull off the look, we're not sure that the out-of-style bus patterns will be coming to a clothing store near you any time in the near future. If you are interested in buying nostalgic fabric to outfit furniture, though, old London Underground patterns are on sale at the London Transport Museum's shop page. 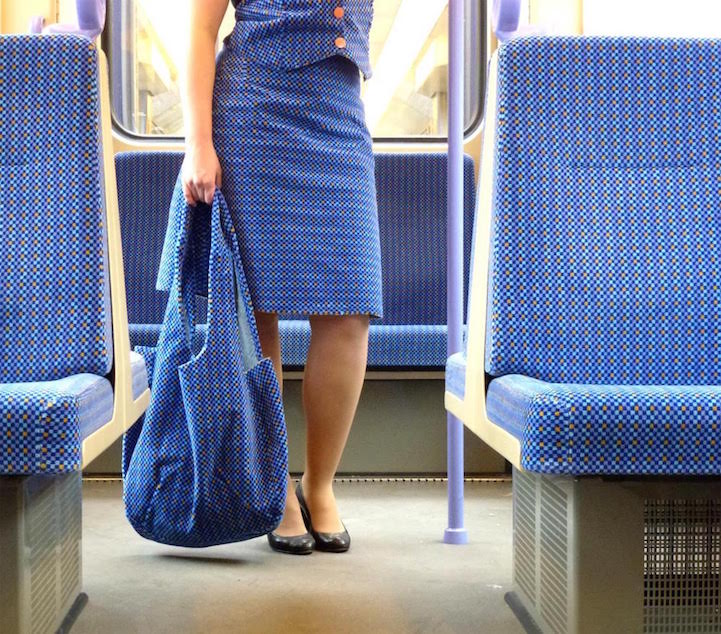 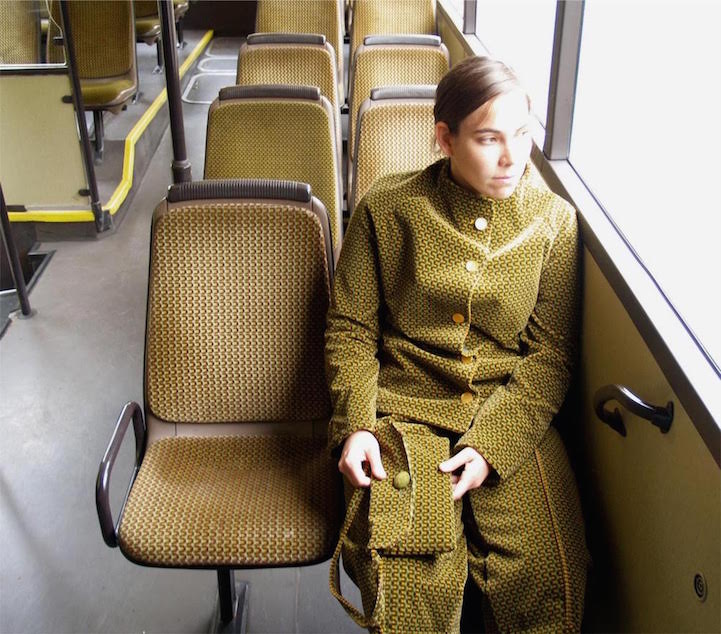 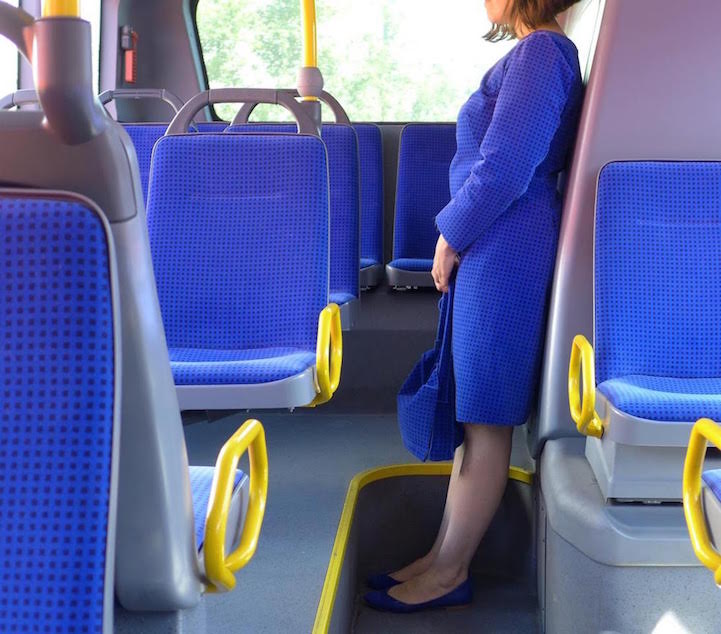 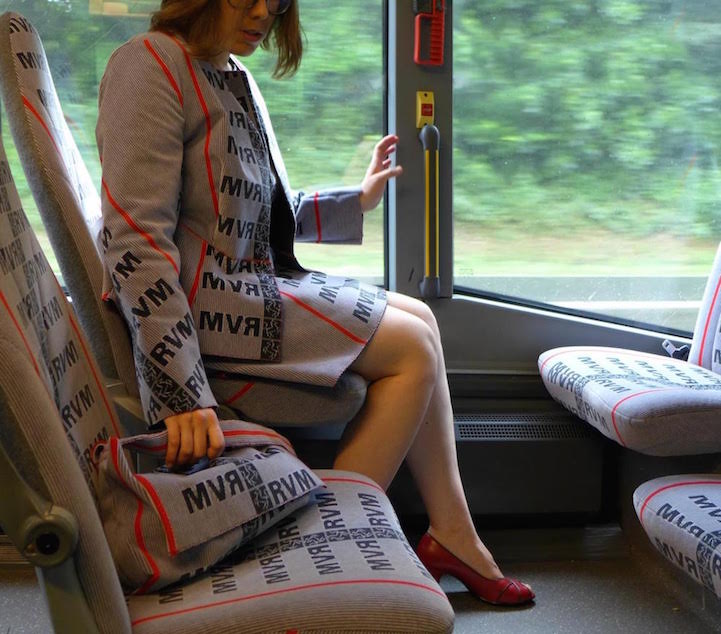 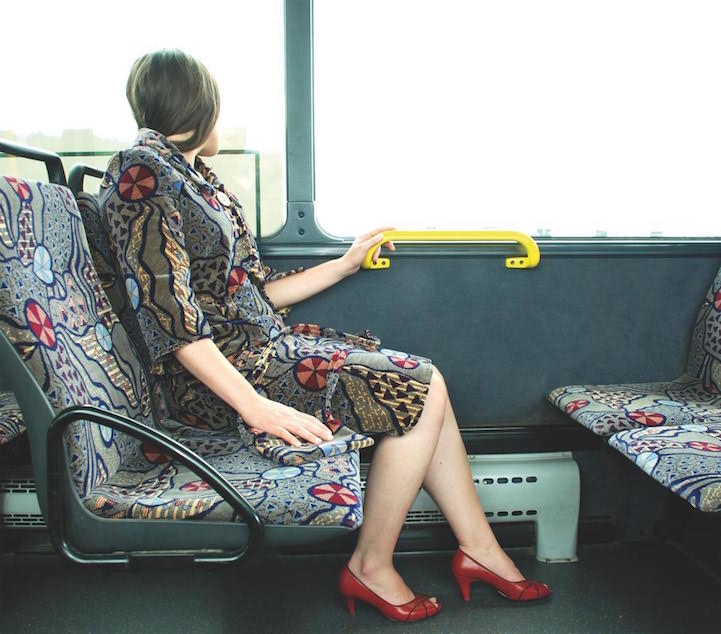 All images via Menja Stevenson. 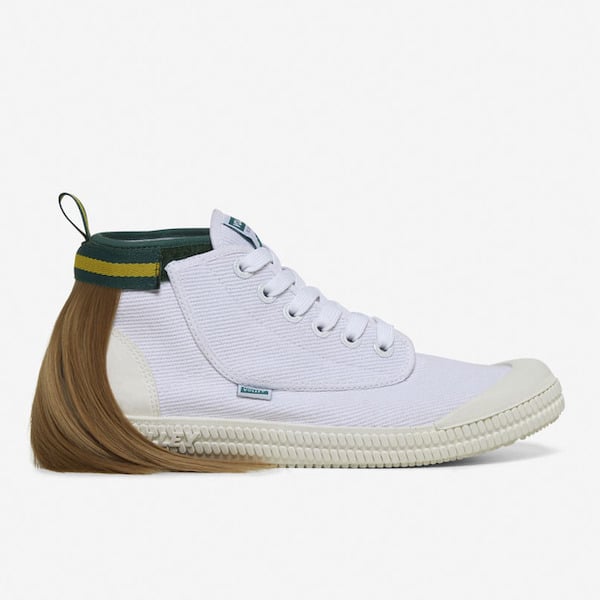 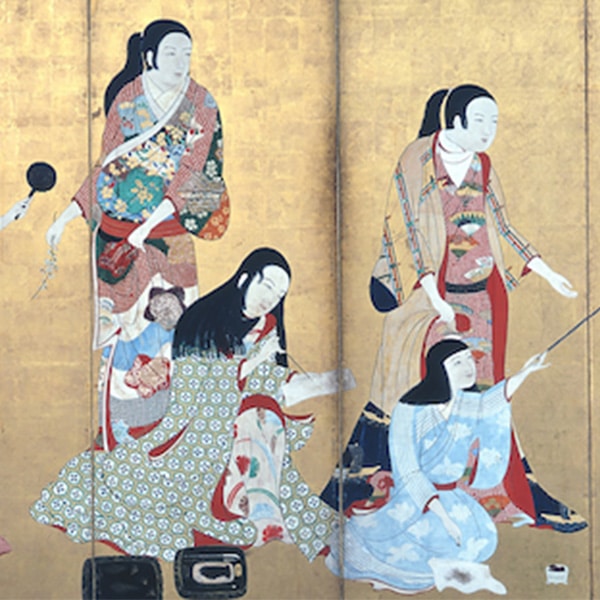 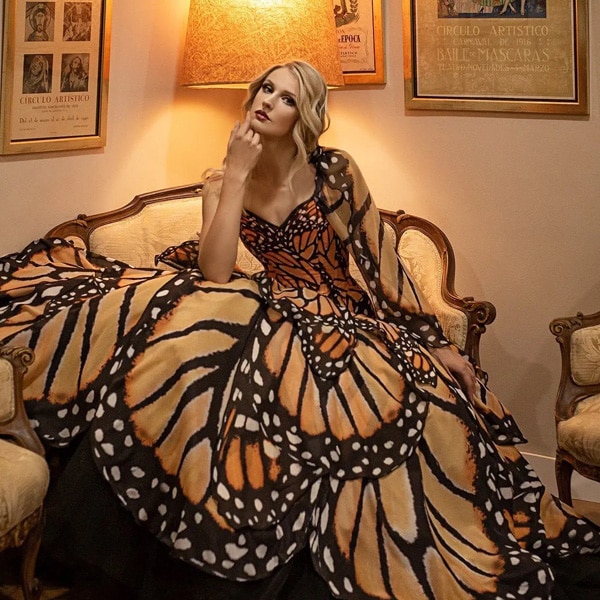 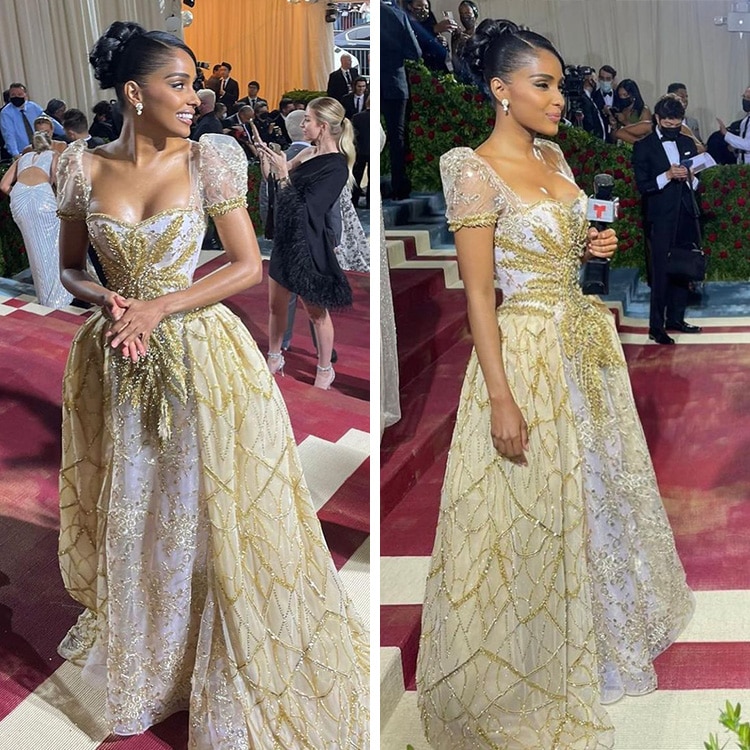 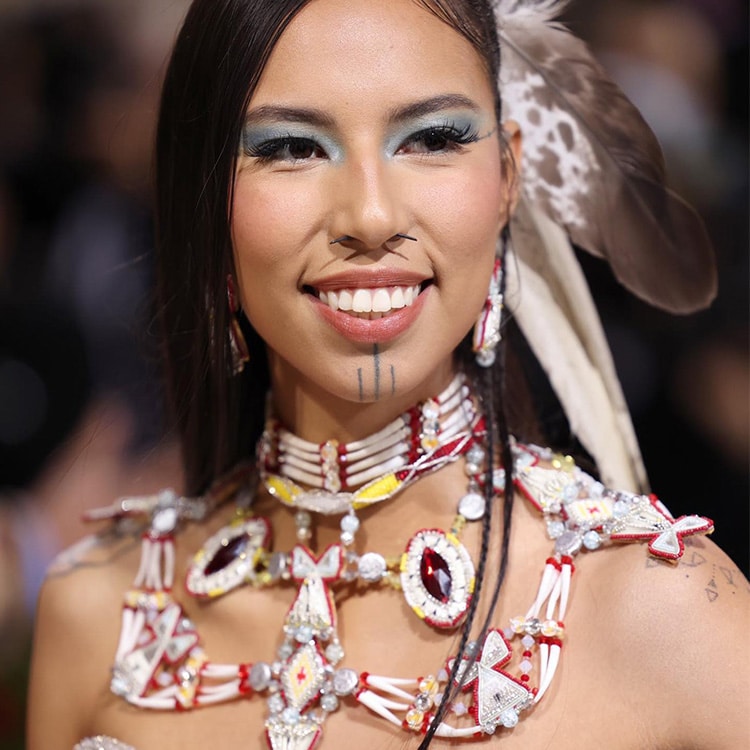