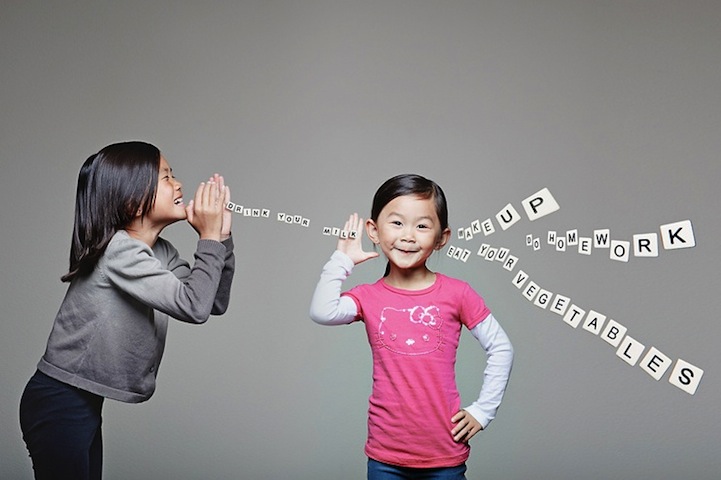 As a trendspotting and inspiration site, My Modern Met has seen creative work go viral. Who holds the top spot? Which post is our all-time most visited? That title would belong to Jason Lee.

A Father Who Creatively Captures His Kid has been seen over a million times in eight months. Since its been featured, it has been one of our top 10 posts of the day for every single day. Why do people keep finding that page? What is it about Jason's photography that makes it so special?

The answer is simple: It connects with us and it inspires us.

Jason started putting up pictures of his two daughters back in 2006 when his mother was diagnosed with non-hodgkins lymphoma. Since his daughters were constantly sick, he couldn't bring them to his mother, so he started a blog as a way to keep her up-to-date on her grandchildren. More than that, he just wanted to cheer her up.

Take a look at his photos and you can't help but be inspired to want to pick up your camera and shoot away at your son, daughter, niece or nephew.

We've kept in touch with the photographer and today, we present to you, some of Jason's exclusive tips on how you can take creative kids photography, too.

So now, without further, ado…here's Jason. 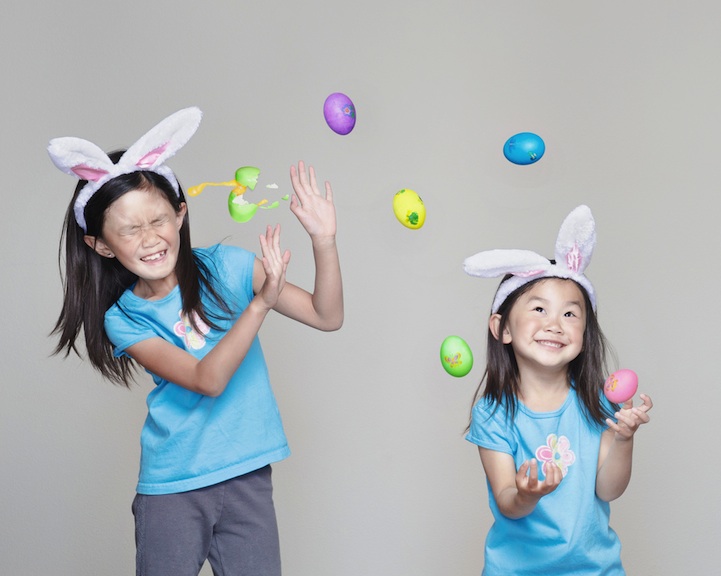 1. Try planning a shot out beforehand.
Spontaneity is awesome, but sometimes it helps to pre-visualize before snapping away. Many of the photos I take require setting up props, lights, and of course the subjects. I try and set everything up before hand, and at most, I am taking photos of the girls only for a minute or two. 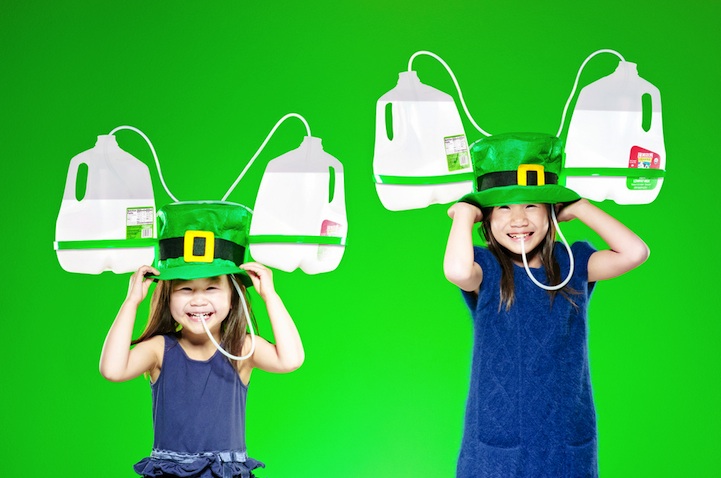 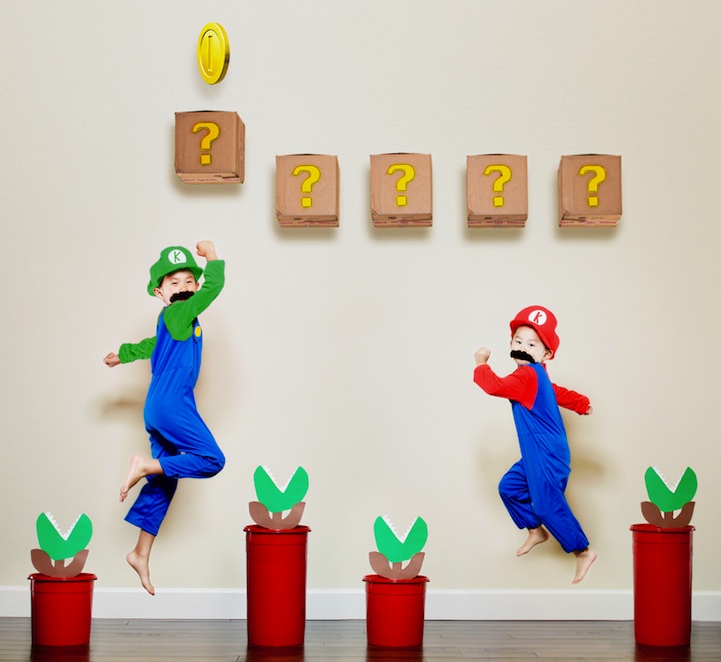 3. Monkey see, monkey do.
Often times, it's difficult to have kids pose a certain way. Instead of telling them to pose, I do a variation of Simon Says. I show the kids what I want, and have them copy me. I then head to the kitchen and take out 3 bowls of vegetables and proceed to challenge them to round 2 of Simon Says. 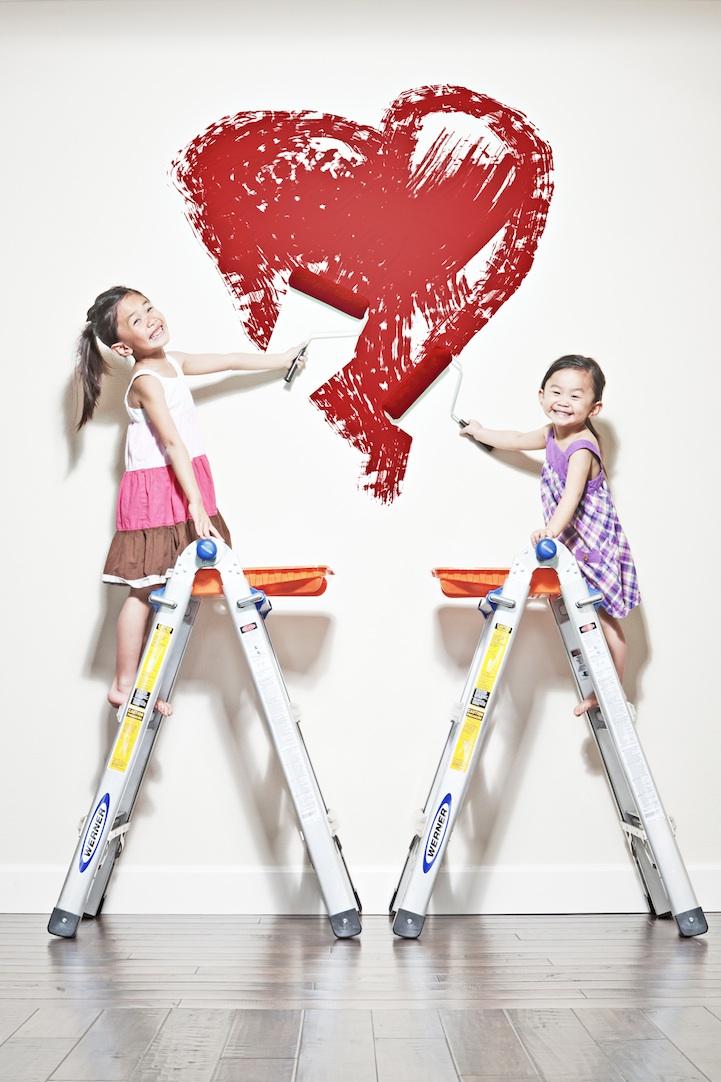 4. Think outside the box.
Paint, on the wall? Really? Not really, but telling the kids that certainly got them excited. Sharing your ideas with them gets them excited and willing to participate. Also make sure you hide all your cans of paint afterward. 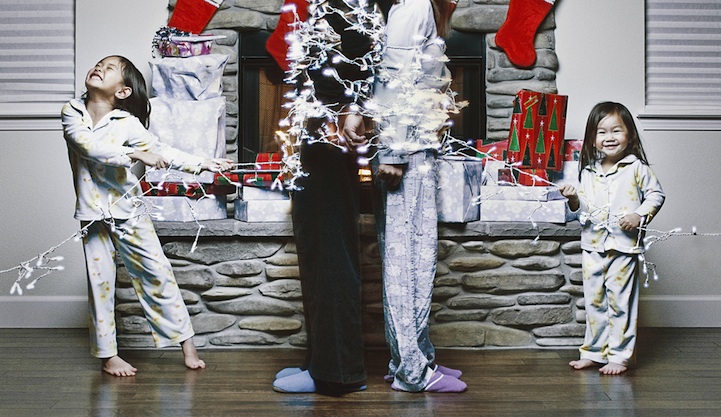 5. Join in the fun and get in front of the camera.
Rather than always just snapping at them, get in the frame too. Being in the photos can be just as fun as taking the photos. 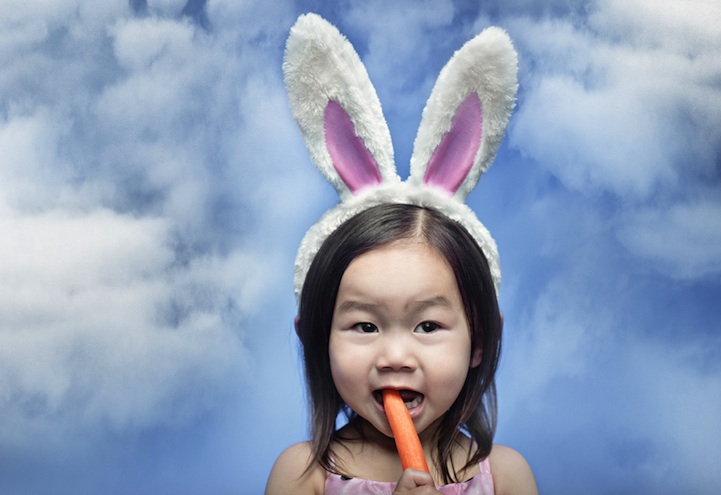 6. Add props to the photo.
Edible props are a plus. It gives them something to do while you snap away. 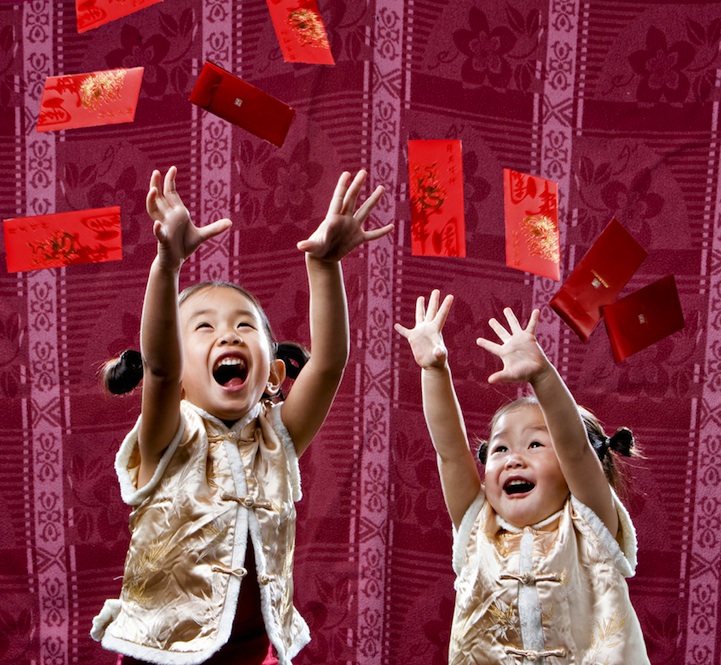 7. Free money!
YAY! Bribery and rewarding works wonders. I told them they could keep all the money that was inside these Chinese Red envelopes (Lai-see). What I didn't tell them was they were all empty inside. 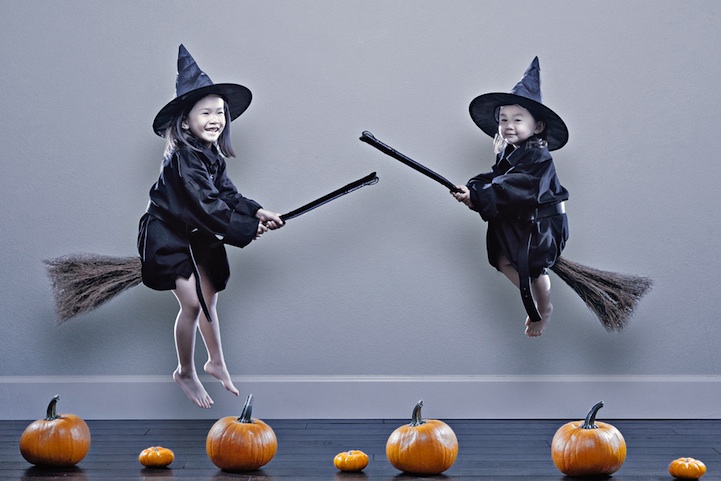 8. Photoshop magic.
My kids aren't really able to fly, but from the way the run and jump all around the place you'd think they were able to. Compositing images is something that takes a little time to learn, but it's relatively simple in theory. Take an image with subject in the frame, then one without. Erase the parts you don't want in the frame, and now you have little flying witches. 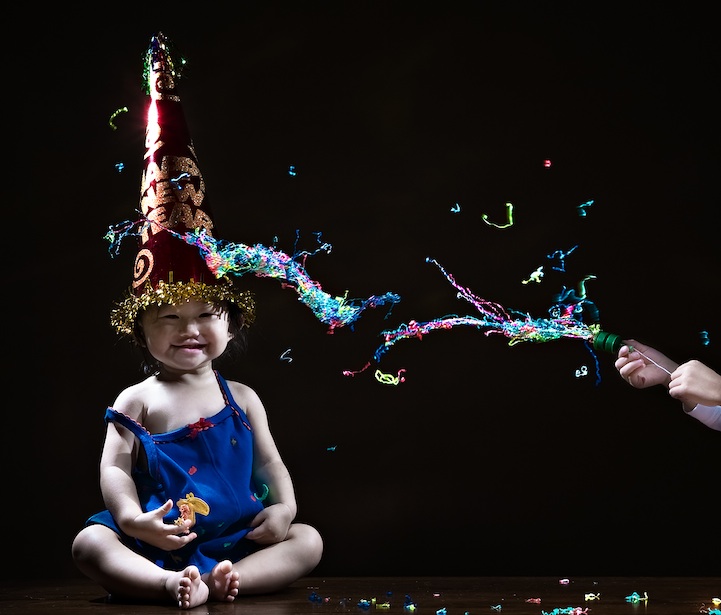 9. There's always a reason to shoot.
Think of all the holidays, Thanksgiving, Christmas, Halloween, New Years, and Easter. If there are no holidays – birthdays, special events, the Rapture. 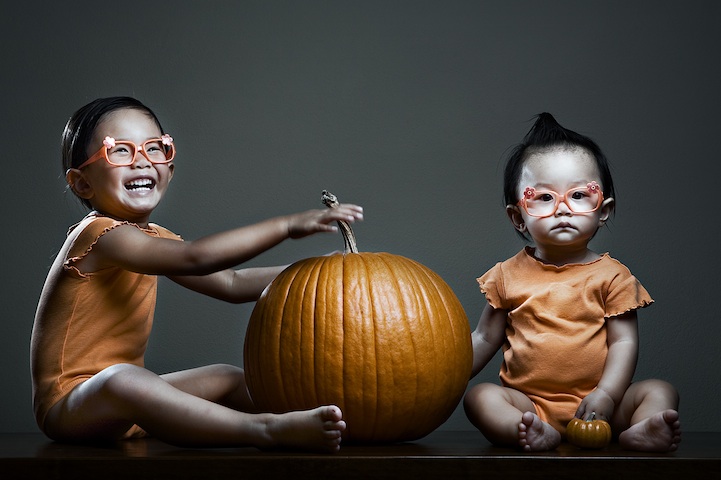 10. Distractions.
Remove them if at all possible. I love clean and simple images. The focus of a photo should be the subject, and not something else that a viewer is drawn to.

Thanks, Jason, for all of your great advice! We love your creativity.