Magnificent Photos of Owls in Flight 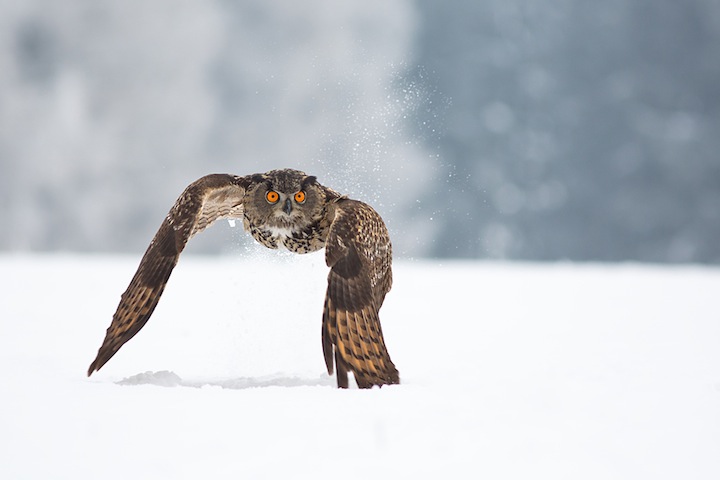 Though photographer Milan Zygmunt purchased his first digital camera in 2009, it wasn't until 2012 that his interest in photography “soared.” After meeting Rostislav Stach, a highly experienced wildlife photographer or as Zygmunt calls “the best in the Czech Republic,” Zygmunt quickly learned many of the skills necessary to take high quality nature photos.

When looking through his 500px page, you'll immediately realize how passionate he is about one particular subject, owls. When asked what draws him to them, Zygmunt told us this, “All species of owls are very beautiful and they're masterpieces of nature. I'm happy when I get to shoot all animals, but owls in flight are simply wonderful.”

The 33-year-old has learned a great deal about owls while shooting them, as he keenly observes their behavior. “Owls are perfectly adapted to hunting. With eyes closely placed next to each other, they see very well in low light conditions over a long distance but the specific position of their eyes reduces the angle of their visual field to about 110 only (compared to humans which have a field of view of 180). It compensates for this by being able to turn its head 270. Owls also have excellent hearing and fly very quietly.”

Most of these magnificent photos of owls in flight were taken in central Europe, in places like Slovakia, Hungary and Poland. 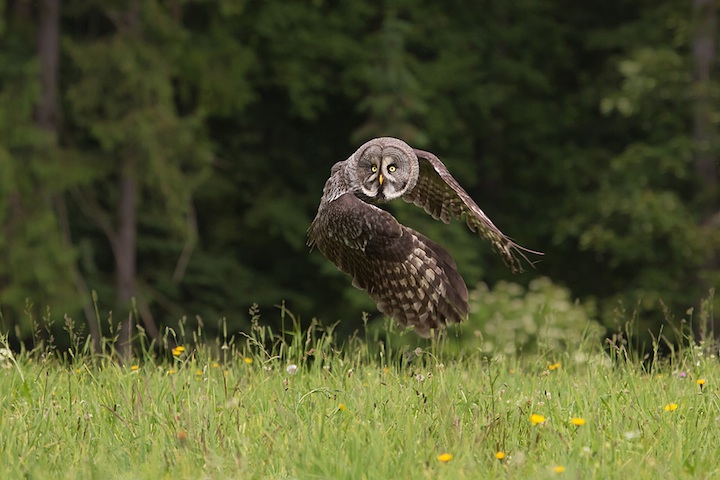 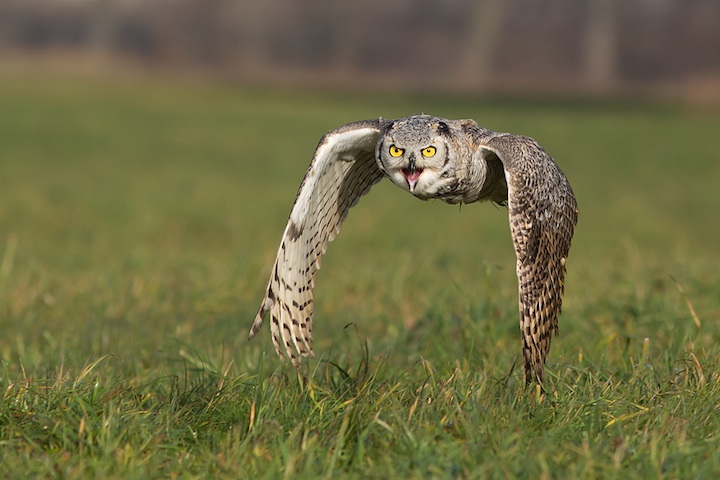 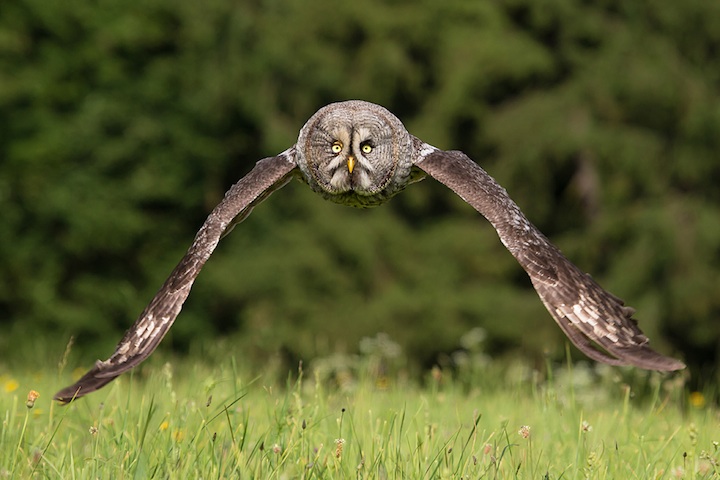 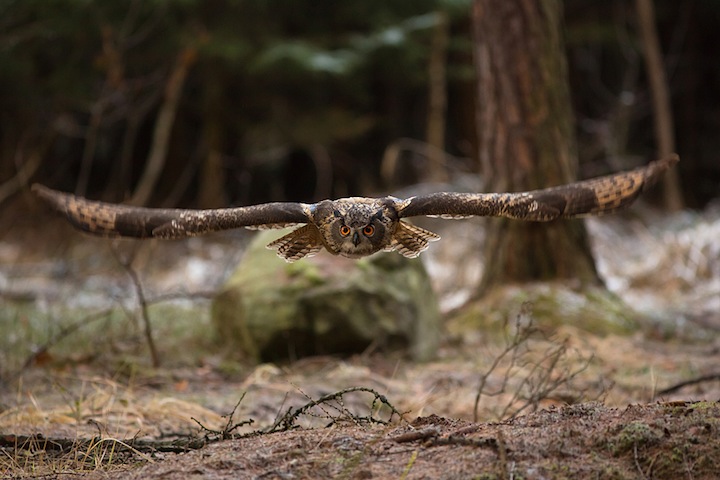 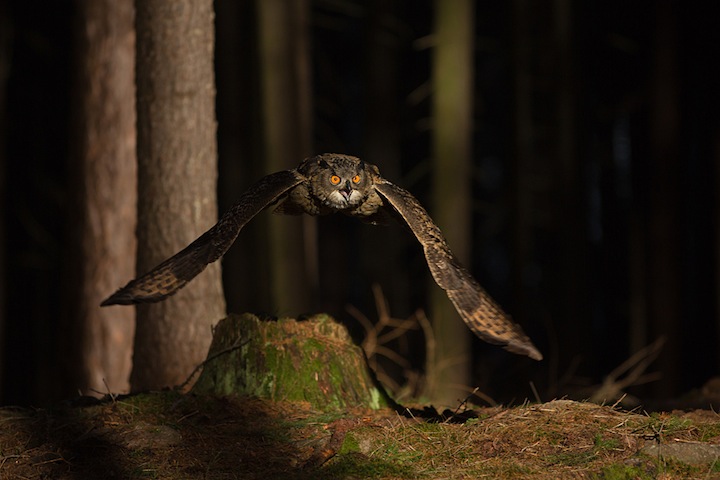 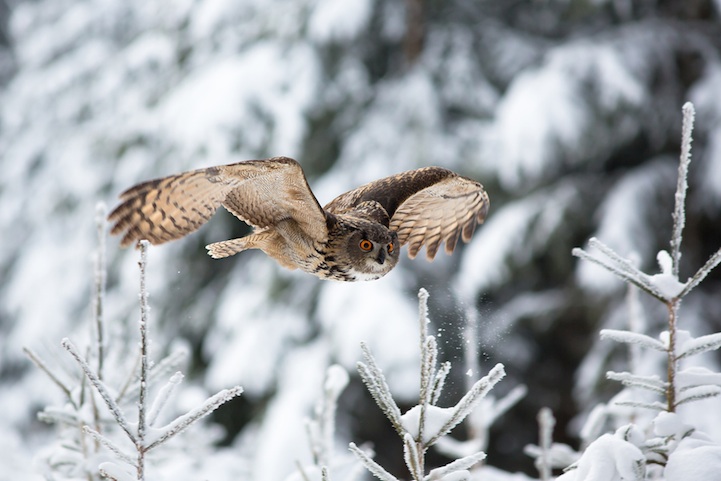 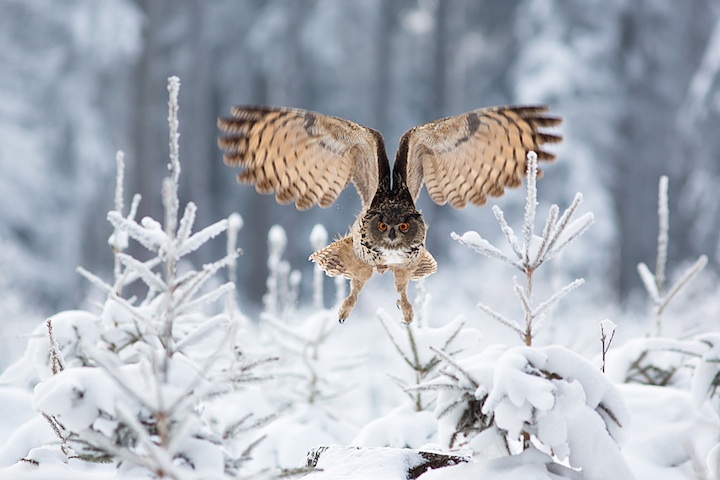