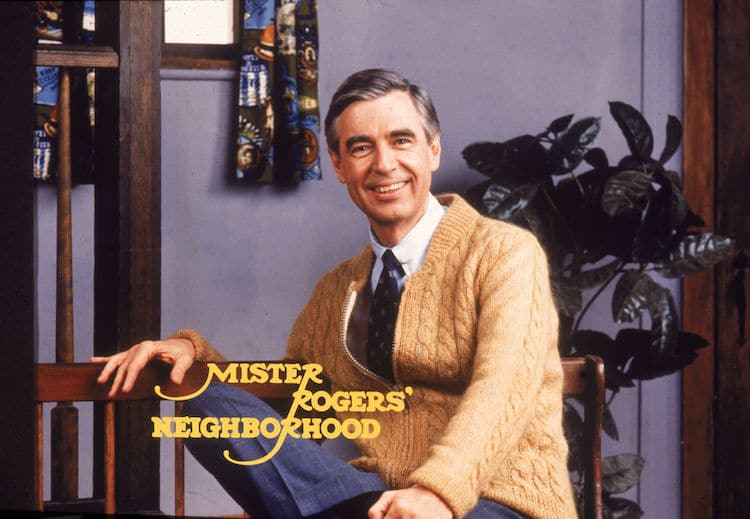 Given today's heated political climate, your social media feeds are most likely crawling with ample appeals, crowdfunding pages, and donation sites. No matter your views, however, there's one petition making the rounds that everyone can get behind: a plea to rename an international airport after everybody's favorite neighbor, the beloved Mister Rogers. Specifically, the change.org page calls for the Pittsburgh International Airport to instead be called the Fred Rogers International Airport.

Ian Miller, the man behind the petition, believes that Mister Rogers—who kickstarted his career as a puppeteer on a local children's television show and whose hit program, Mister Roger's Neighborhood, was filmed in Pittsburgh for over 40 years—embodies the spirit of the city and has a left an indescribable impact on its residents. “Fred Rogers, a television pioneer and children's entertainer, shared Pittsburgh's sense of community with the world through his PBS show, Mr. Rogers' Neighborhood,” he explains on the petition's page. “Pittsburgh is still an active transit hub and, for many people, our airport will be their first experience in Pittsburgh. We wish to welcome everybody to our neighborhood.”

In addition to offering travelers a warm welcome, dedicating an airport to Mister Rogers would be a particularly apt tribute due to his lifelong fascination with airplanes, a topic he dedicated both an episode and entire book to. “Flying on an airplane is a unique adventure—no matter how many times we do it. There's something almost unbelievable about traveling up in the sky,” he explained in Going on an Airplane, from his series of First Experiences books. “My mother was afraid of flying, so when my parents and I went on long trips, we went by train. I was a teenager before I first had a ride in an airplane, and I loved it so much that I learned how to pilot a plane by the time I graduated from high school.”

So far, Miller's poignant petition has just over 11,500 signatures, with a goal of 15,000. If Mister Rogers has inspired you (or if you ever enjoyed singing along to his signature songs), consider adding your name to the list! 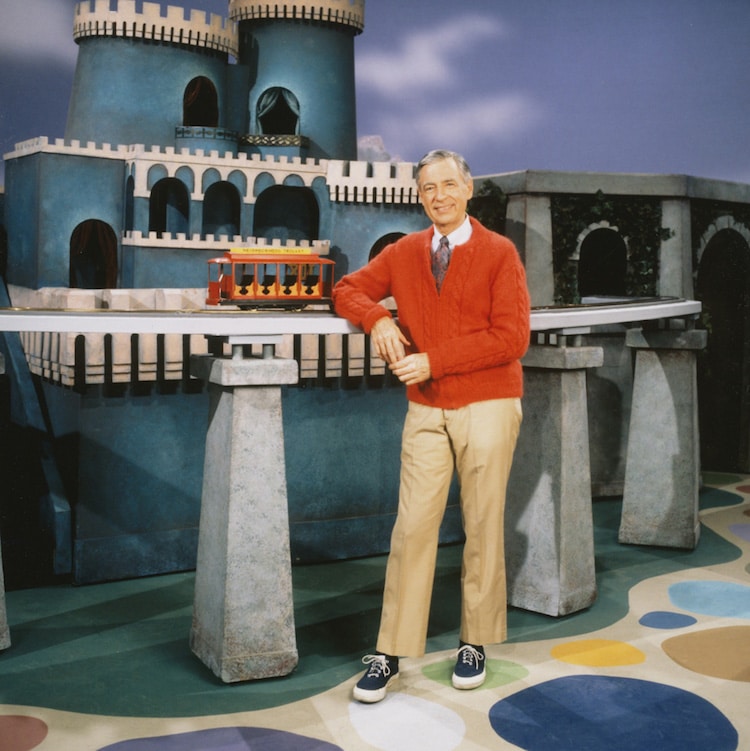 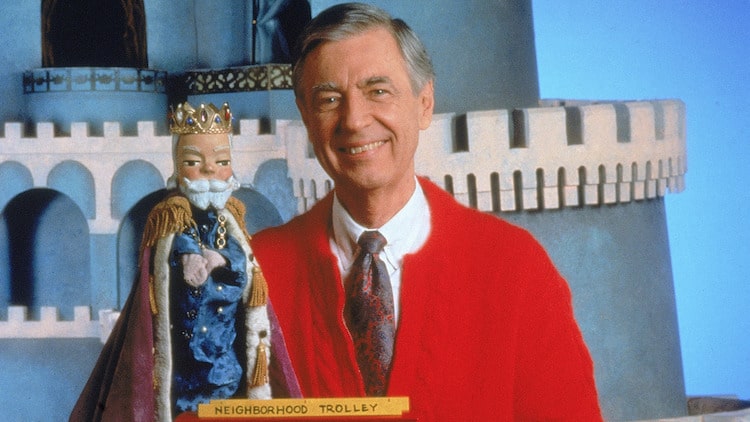 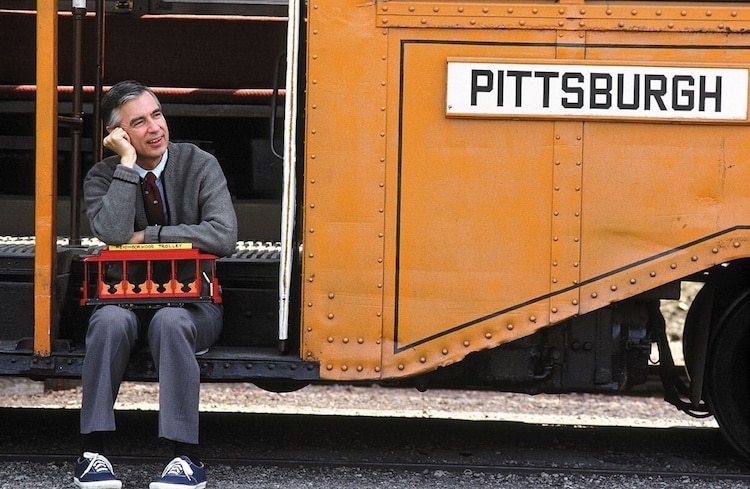