NASA Designs the "Z-2" Space Suit with Your Help 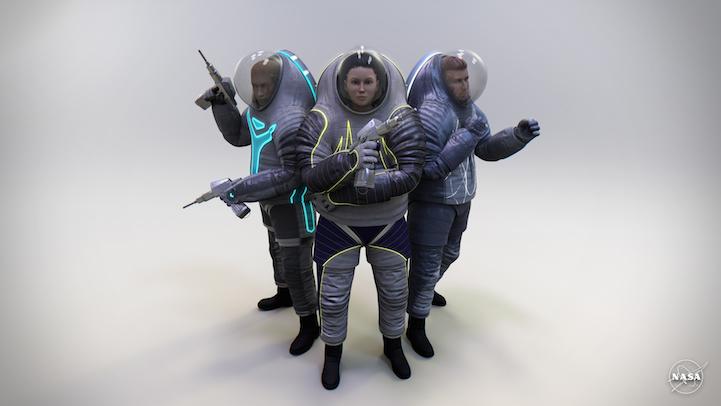 NASA engineers are redesigning the space suit to look and perform like it never has before. The new Z-2 suit is anticipating the fact that astronauts will encounter some unprecedented environments in deep space. But they haven't designed it all behind closed doors. Three different versions of the suit were submitted for a public vote earlier this month, and the one with the most support will be put to use. The winner is announced on April 30th.

Each proposed suit has its own identity, Biomimicry, Technology, and Trends in Society, respectively, with their own colorization and iconic symbol on the front chest. NASA says that overall, the suit shortens preparation time, improves safety, and boosts astronaut capabilities during spacewalks, so it's the aesthetic qualities that were left to our discretion.

The Z-2 will replace 2012's Z-1 space suit, and reflects advancements made in technology since that time. This includes the first use of 3D-printed hardware for suit development and sizing, and the integration of suit-port concept with a hard upper torso build. Additionally, a new composite structure will make the upper and lower torso impact resistant.

The upcoming space suit has a significant test campaign ahead of it. “We will be conducting multiple vacuum chamber tests, including one series at full vacuum, mimicking the lack of atmosphere found in outer space,” NASA states. Additionally, it will be tested at the Neutral Buoyancy Lab, a rocky Martian surface analog site at the Johnson Space Center, and other settings to help them evaluate the overall performance of the suit. It's expected completion is November of this year. 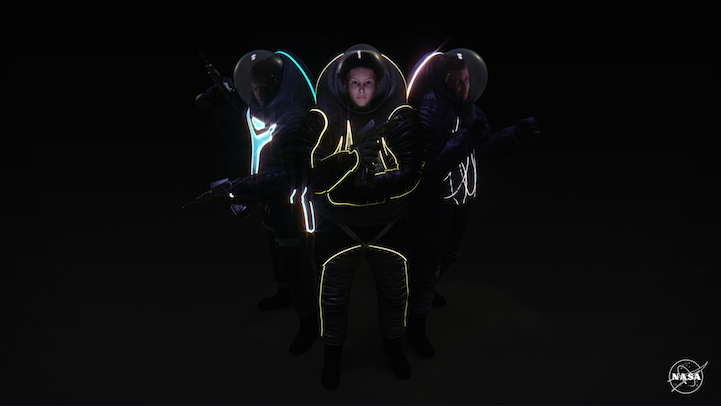 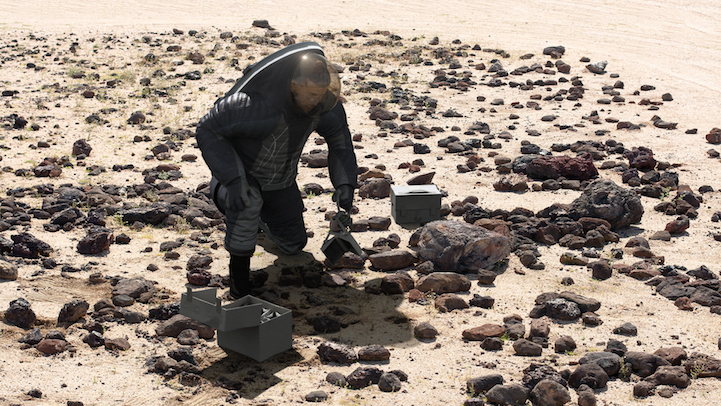 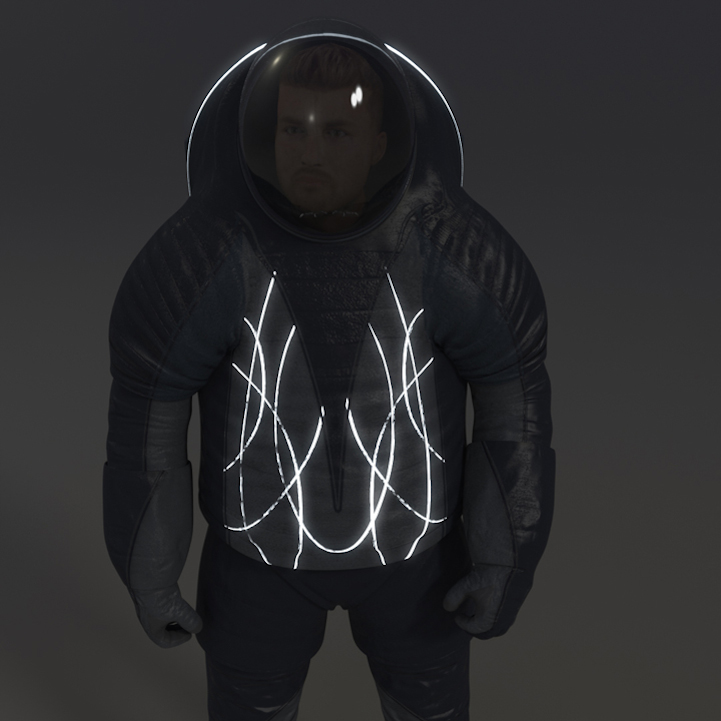 Biomimicry in the dark 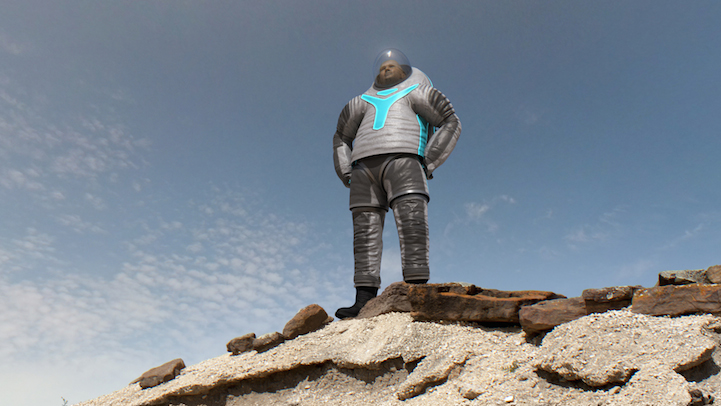 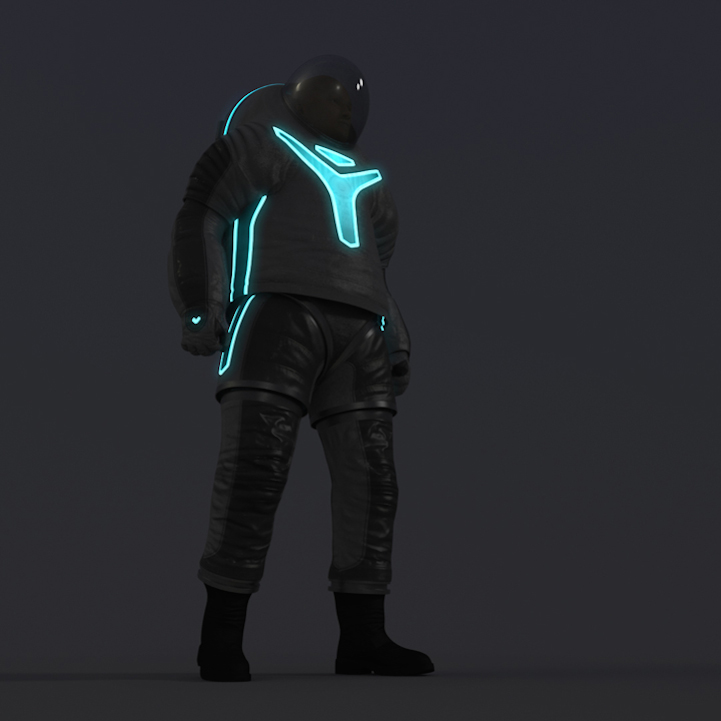 Technology in the dark 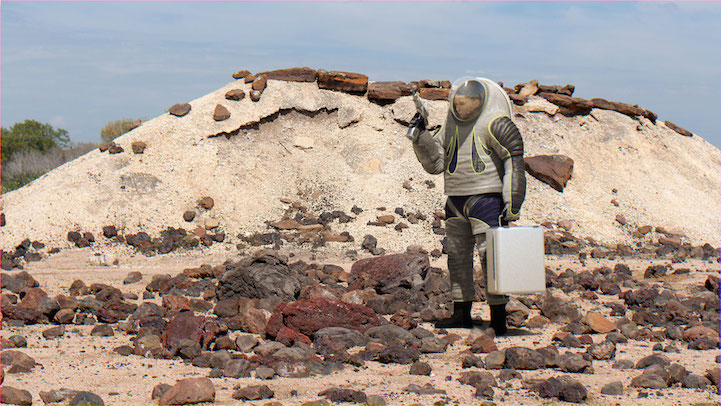 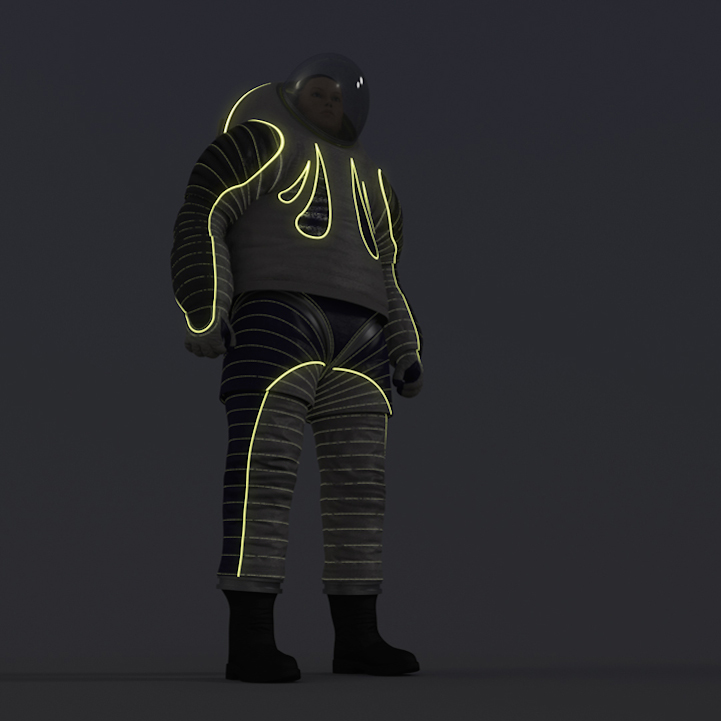 Trends in Society in the dark