Dad Illustrates The Hilarious Things He's Said to His Kids 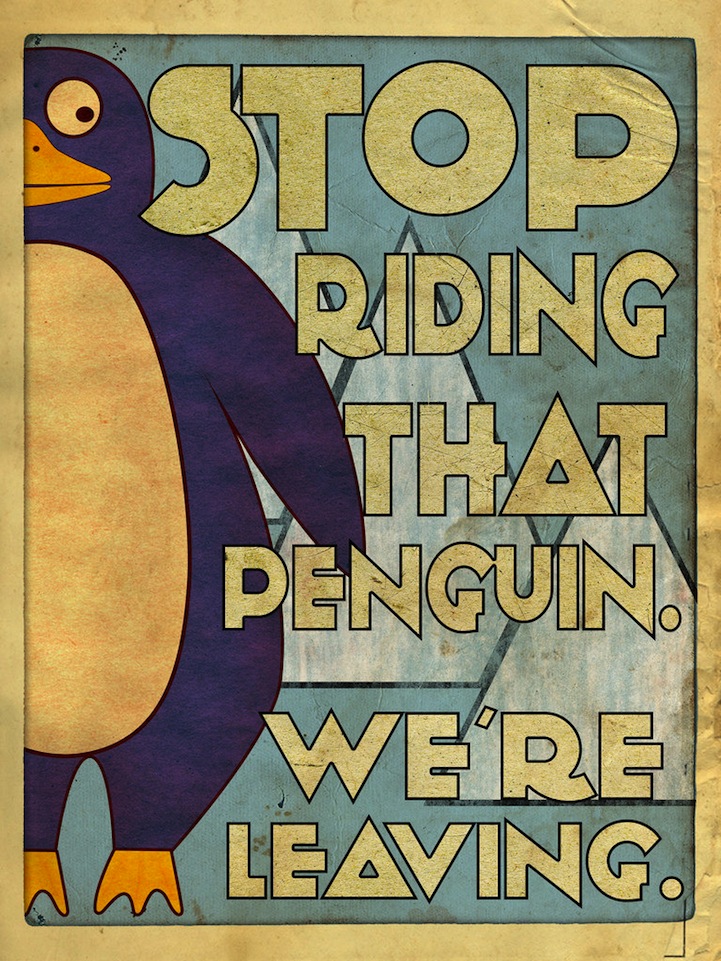 As teachers, parents, and Bill Cosby can attest to, kids really do say the darndest things. Father of four Nathan Ripperger found himself responding to the odd and often hilarious things that his brood said and did. Recognizing that he had stumbled upon comedic gold, He began illustrating the words that came out his mouth. Taken out of context, these quotes are endearing and strange, and they make up the series Things I've Said to My Children.

Ripperger works with some great source material. Things like, “Stop riding that penguin. We're leaving,” and “Did you put honey on your brother's head?” provide excellent visuals, and his colorful images combine typography, illustration, pattern, and texture. Keeping them fairly abstract, he highlights the fun and absurdity of his commands.

Parents all over the world have no doubt said similar things to their children, which is part of what makes Ripperger's series such a success. Even if you don't have kids, everyone was young at one point, and we all have memories that we look back on and think, “did I really do that?!” If one of these sayings resonates with you, it's available for purchase in Ripperger's Etsy shop. 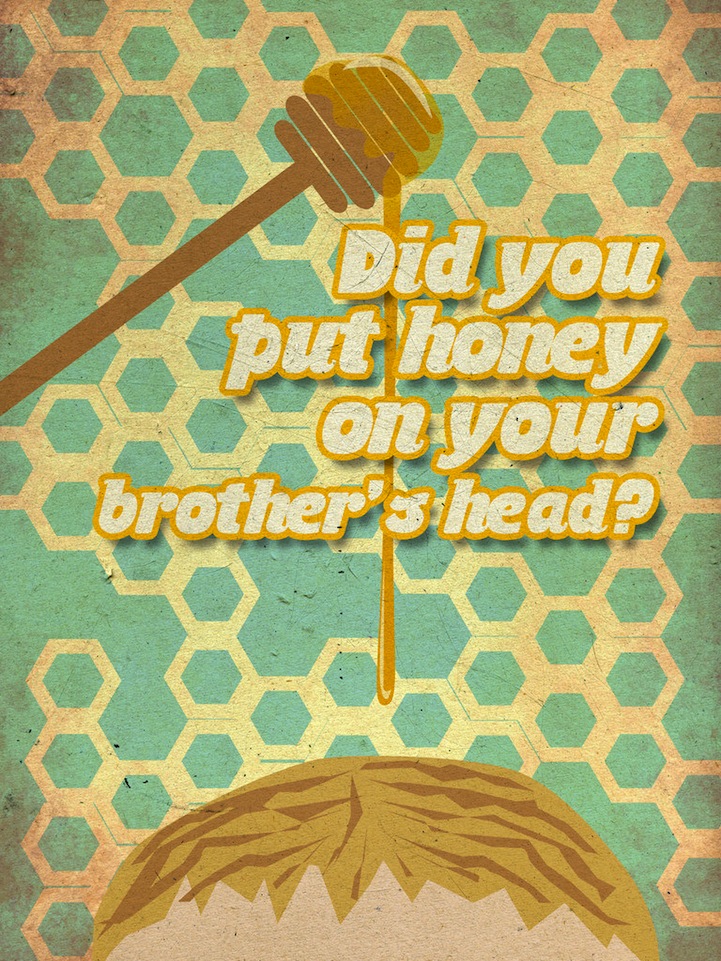 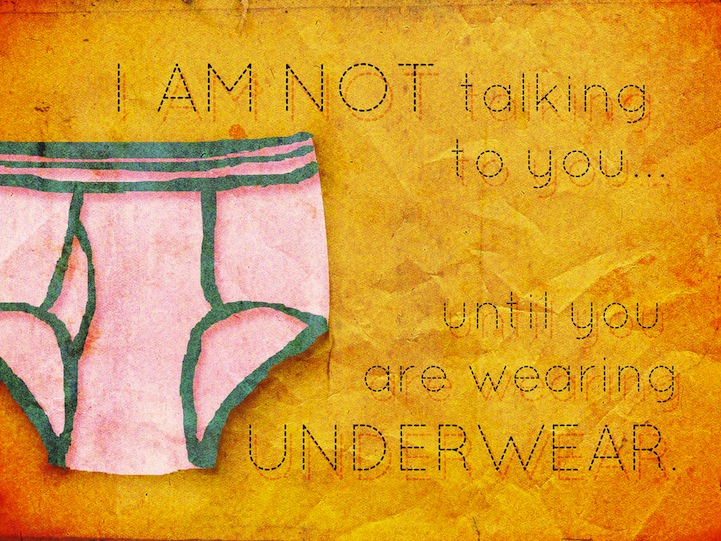 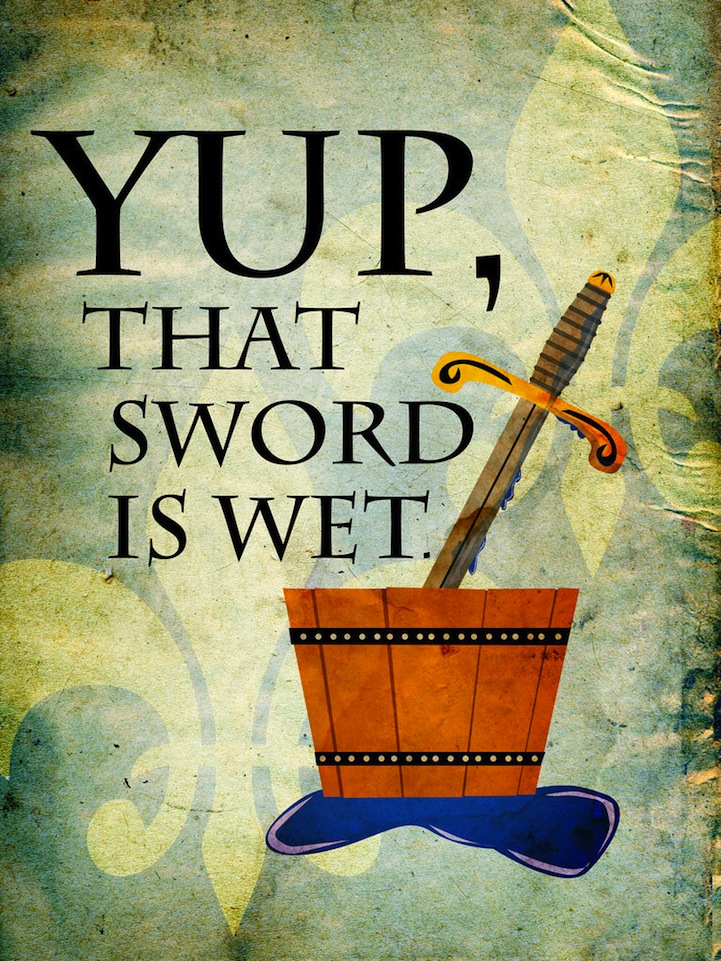 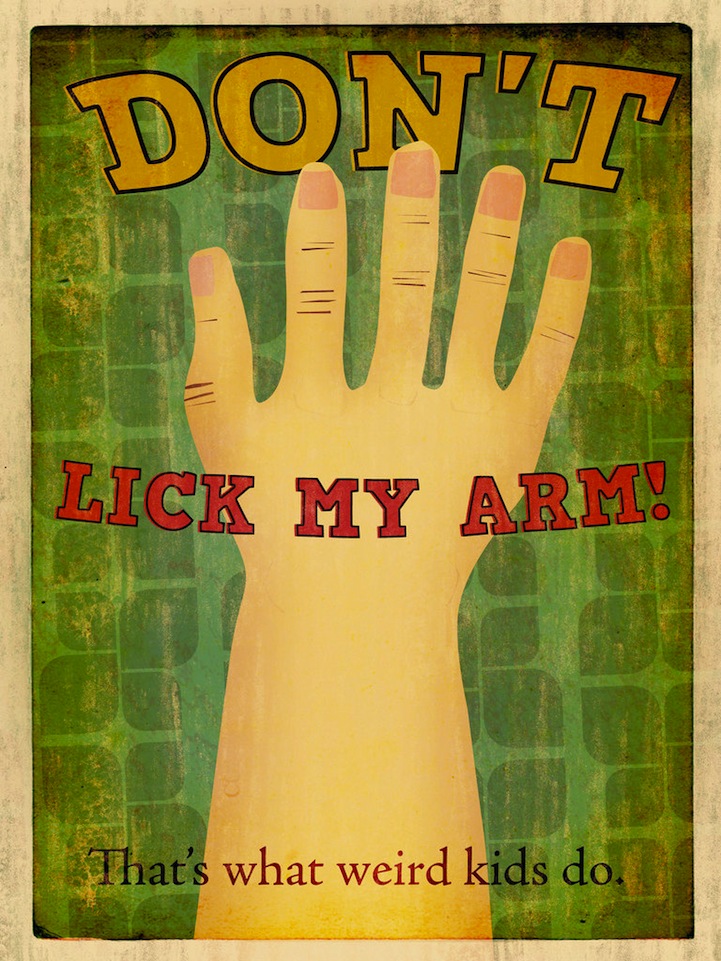 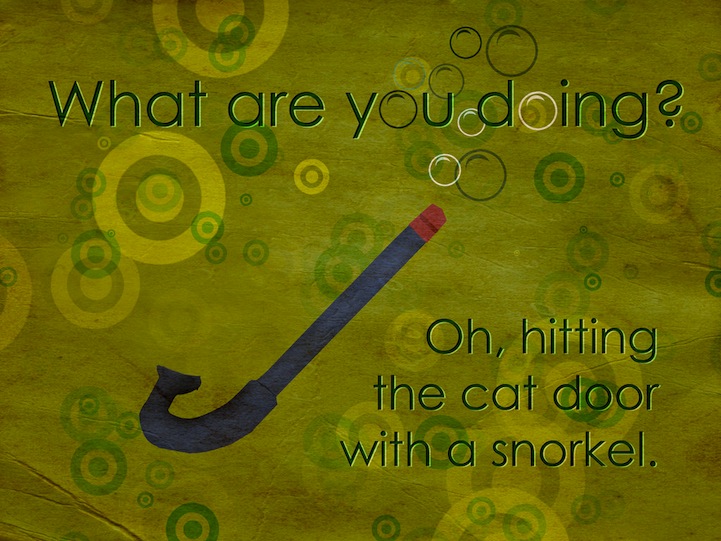 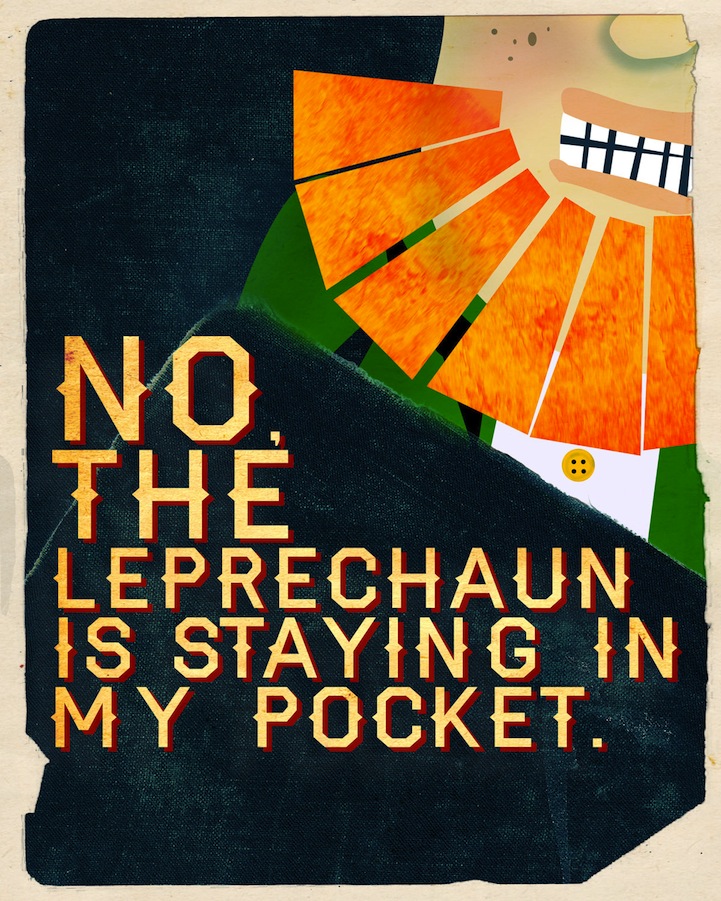 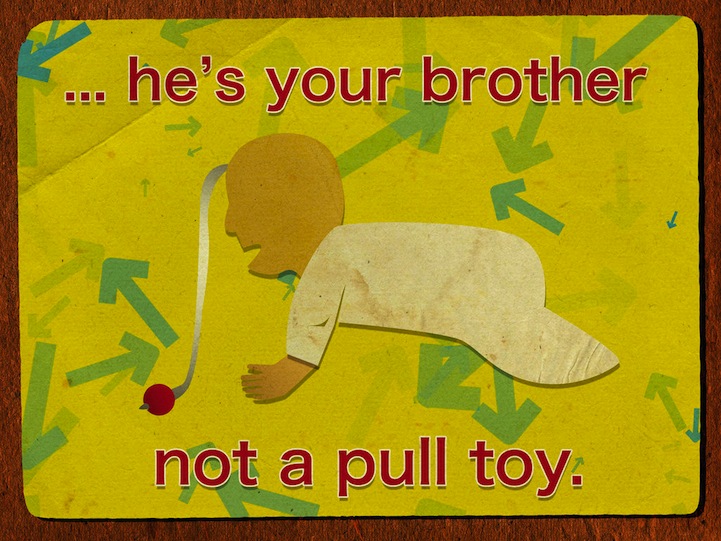 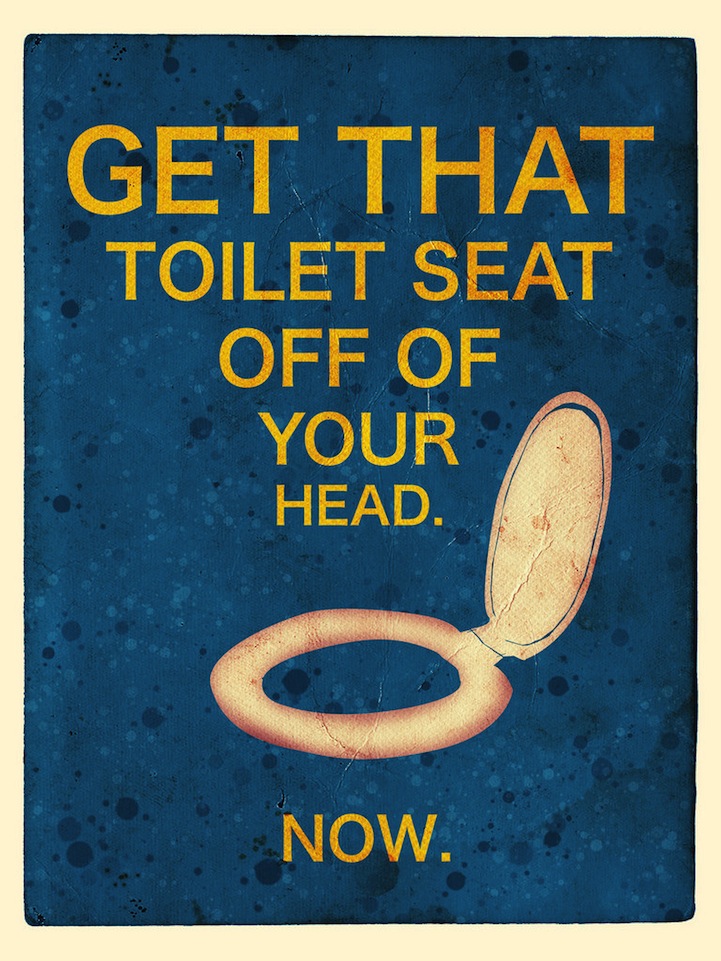 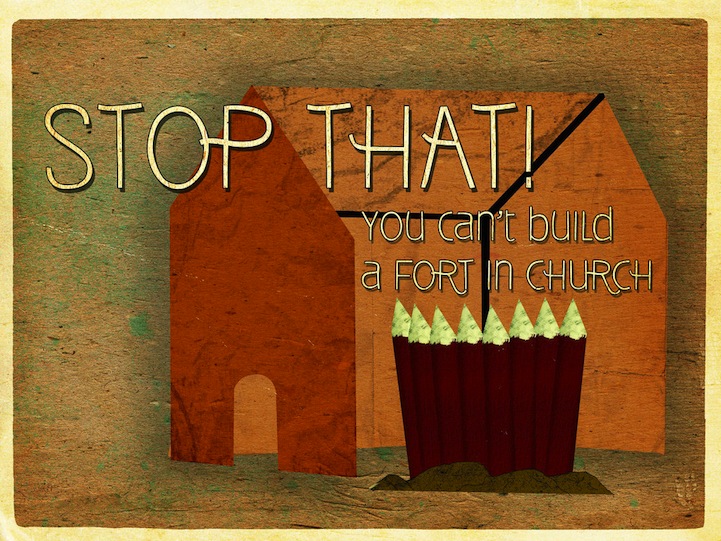