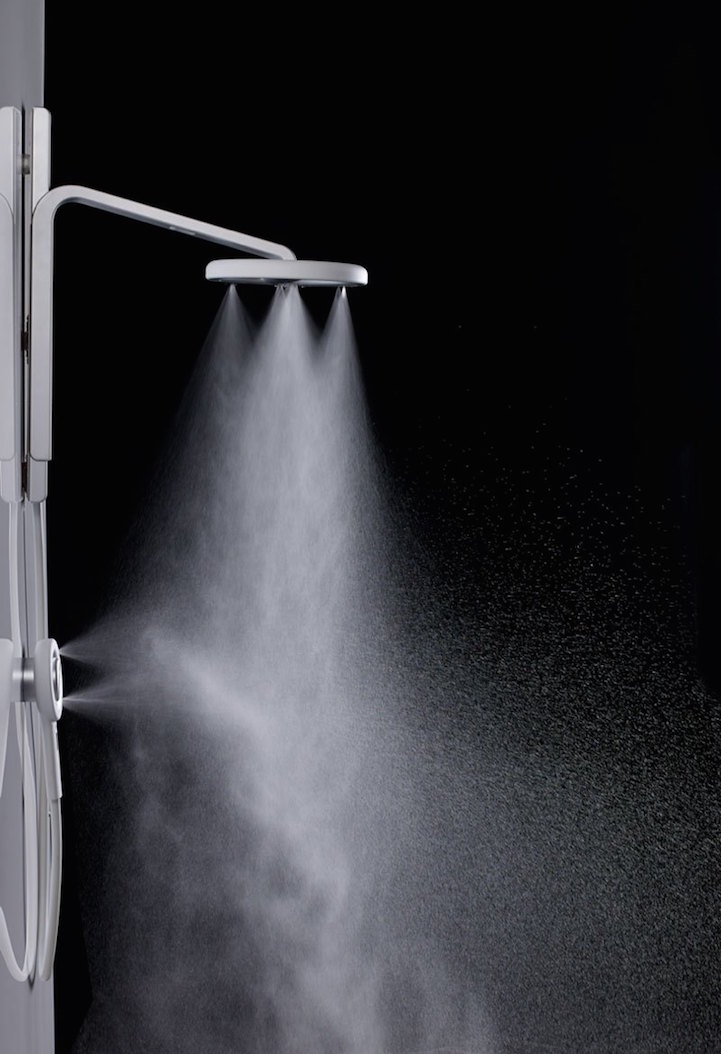 On average, a typical eight-minute shower uses 20 gallons of water. Depending how many daily showers your household takes, this could mean a lot of water down the drain. The new Nebia shower promises to minimize this usage by 70% without compromising water pressure or a refreshing experience. Their sleek, innovative design cuts the average gallons used to just six per shower.

To create Nebia, its designers completely rethought how water leaves the showerhead. There have been great advances to nozzle technology over the years, but it's been primarily utilized for building rocket engines and medical equipment. Nebia took the same tools and techniques used in those fields and applied it to their patent-pending H2MICRO technology, which atomizes water into millions of tiny droplets. As a result, this covers 10 times more surface area than your regular shower head. You feel just as rejuvenated but with a lot less wasted water.

Nebia is a self-installed system with a 27-inch adjustable sliding bracket, portable wand, and 45 tilt showerhead. They're currently for sale via a wildly successful Kickstarter, which has already raised over two million dollars and still has three weeks left for fundraising. 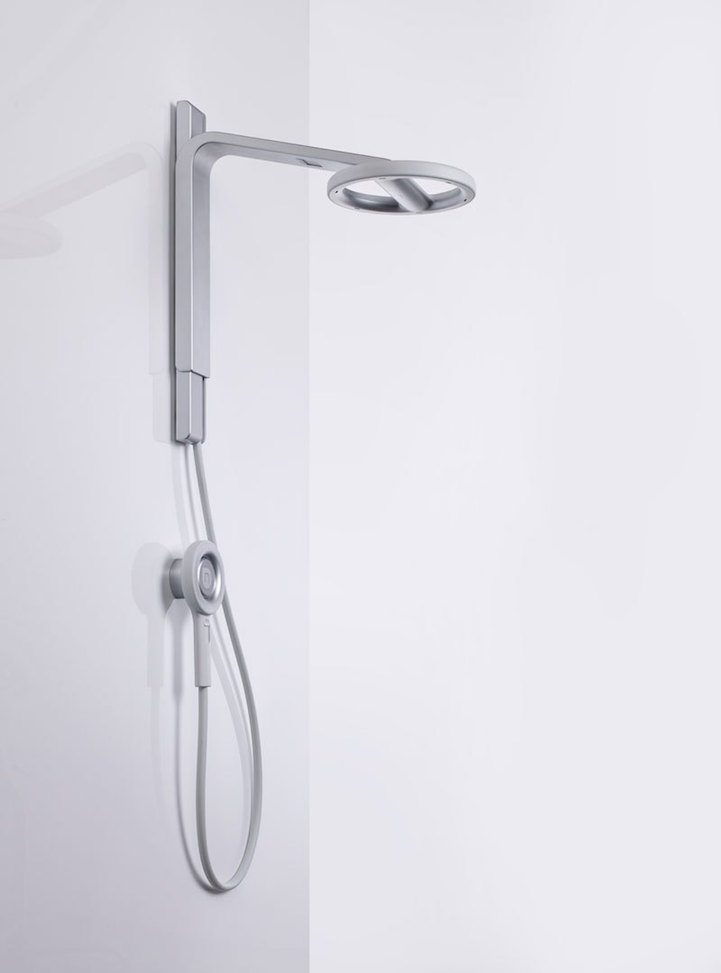 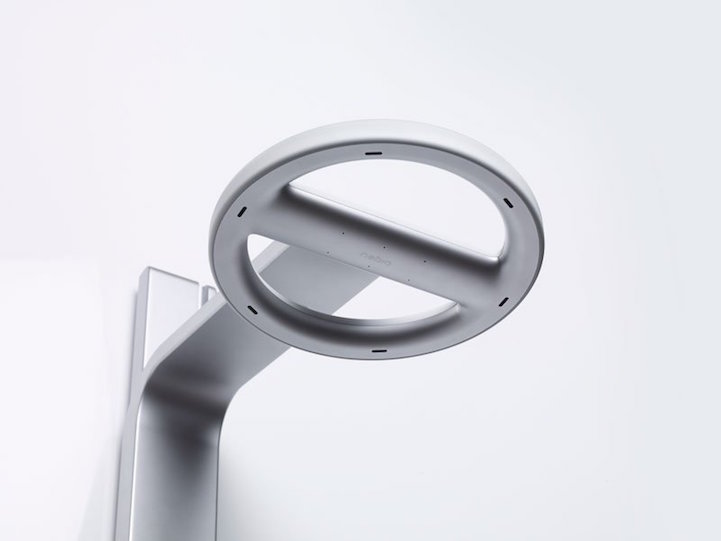 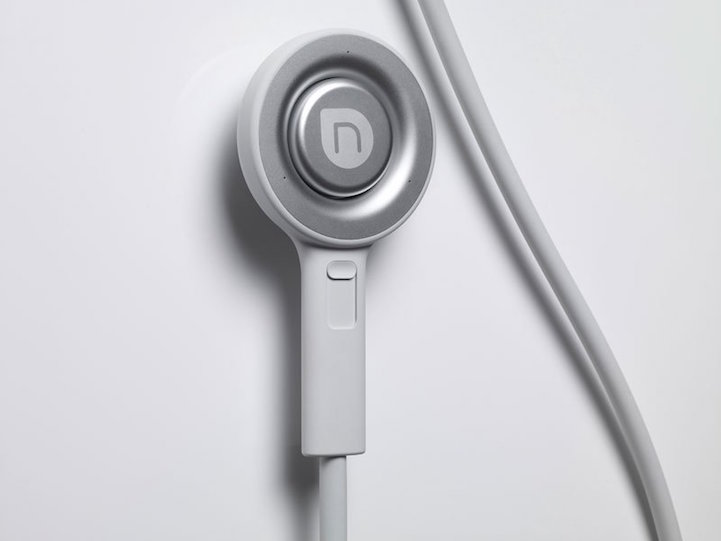 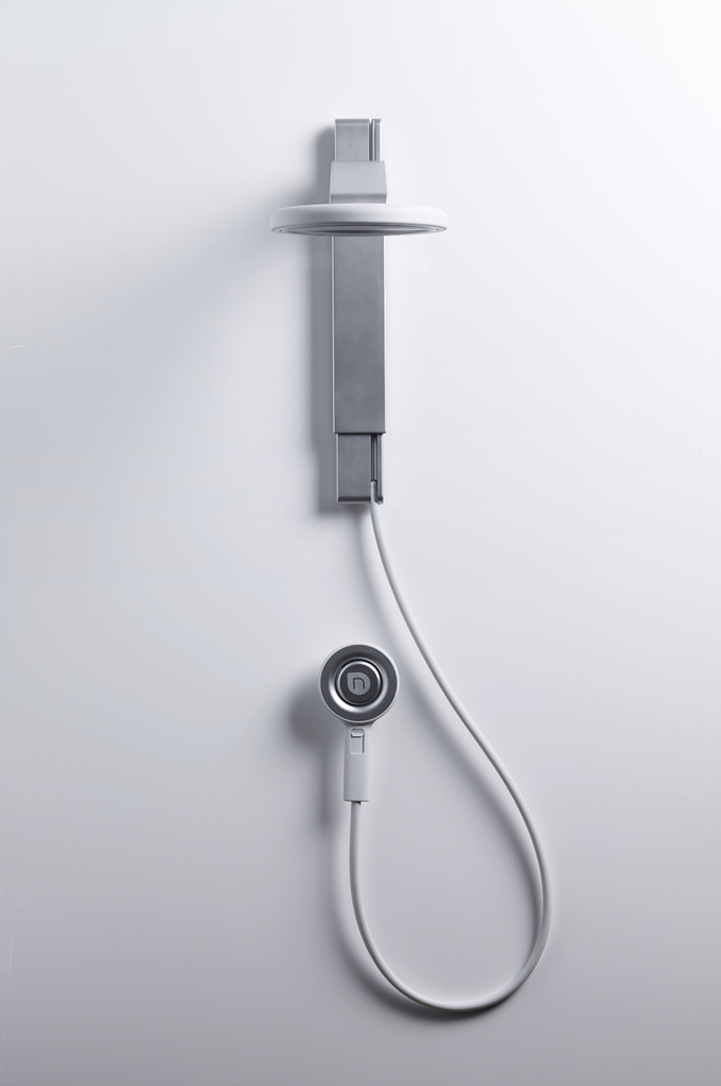