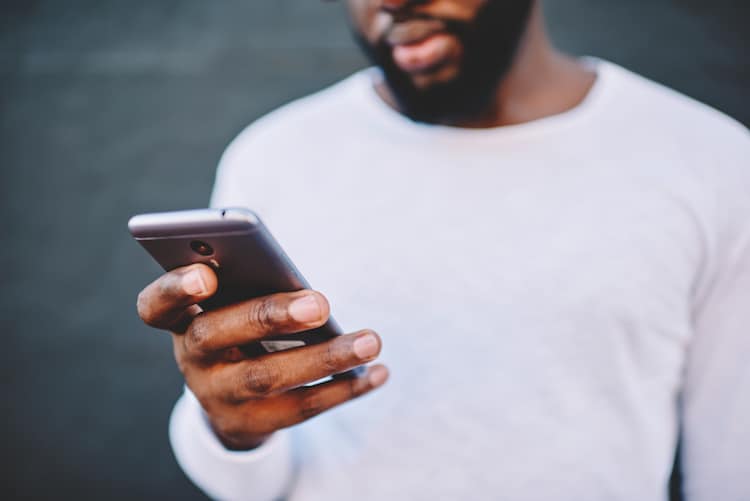 When it comes to memorization, it's no secret that the simpler the information, the better. This is especially true for emergency contacts, whose accessibility is often a matter of life or death. Following in the footsteps of 911—the United States' national emergency telephone number since the 1960s—the Federal Communications Commission has proposed that the National Suicide Prevention Lifeline should have its own abridged number: 988.

Currently, the number for the National Suicide Prevention Lifeline—a resource that offers free and confidential suicide-related support around the clock—is 1-800-273-8255. While the last four digits of this number conveniently and helpfully correspond to “TALK” on a standard phone keypad, the Federal Communications Commission believes that a shorter and even simpler phone number “would likely make it easier for Americans in crisis to access potentially life-saving resources.”

Still, the effectiveness of the hotline's current phone number cannot be overlooked. According to the FCC, last year, the National Suicide Prevention Lifeline received over 2.2 million calls and answered over 100,000 online messages. On top of illustrating the importance of the hotline, however, these high numbers also indicate a growing crisis in the country; one that FCC Chairman Ajit Pai hopes to tackle with this new proposal.

“There is a suicide epidemic in this country, and it is disproportionately affecting at-risk populations, including our Veterans and LGBTQ youth,” Pai said in a statement. “Crisis call centers have been shown to save lives. This report recommends using a three-digit number to make it easier to access the critical suicide prevention and mental health services these call centers provide. I intend to move forward on this recommendation. In the meantime, my heart goes out to anyone facing a crisis. I hope they will contact 1-800-273-TALK for support today.”

Keep up with this proposal's progress on the FCC website.

In a recent proposal, the Federal Communications Commission has recommended that the National Suicide Prevention Lifeline should have its own abridged number: 988. 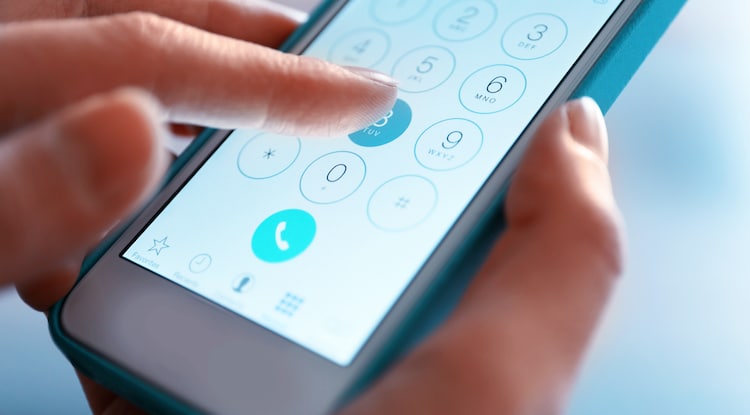