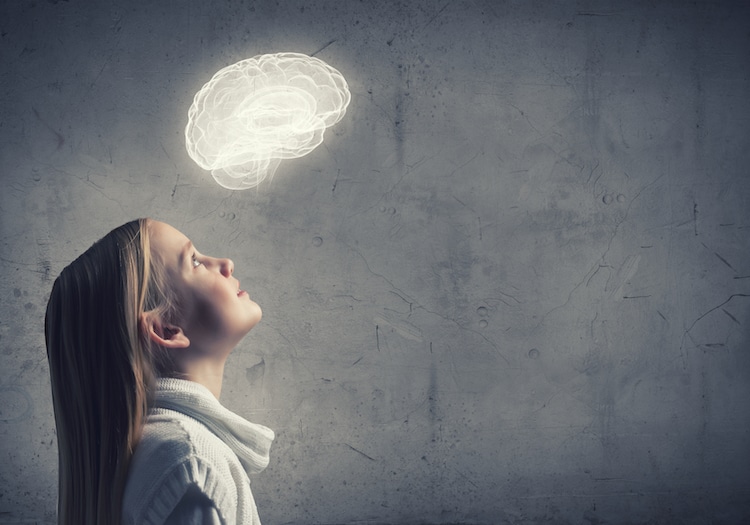 The social stigma surrounding mental health is slowly subsiding, but many people still feel guilty about taking time off from work or school when they're feeling down. Mental health is just as important as our physical health—that’s why a group of teen activists championed for a new state law that allows students in Oregon to take leave from school for mental or behavioral health.

One of these student advocates, 18-year-old Hailey Hardcastle, says, “You take a day off if you have a cold, because resting up will make you feel better, and if you're having a really bad anxiety attack or you're going through a bout of depression, taking a day off can make you feel better.” Hardcastle and the other students involved were motivated by the national youth-led movement that followed last year’s devastating school shooting in Parkland, Florida. “We were inspired by Parkland in the sense that it showed us that young people can totally change the political conversation,” she says. “Just like those movements, this bill is something completely coming from the youth.” 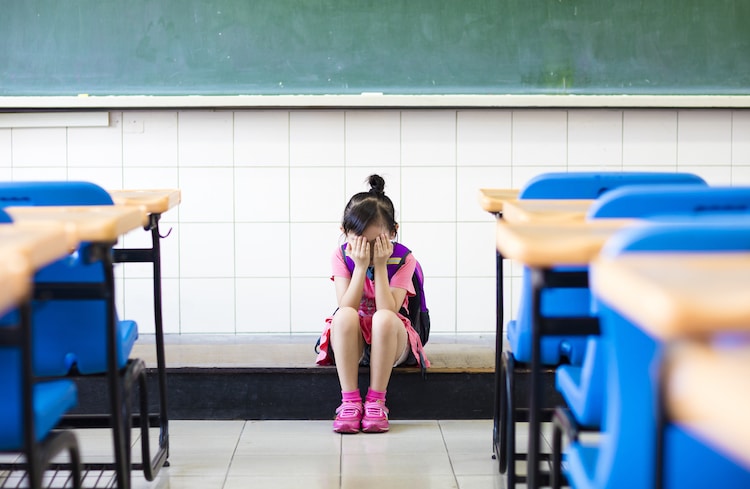 The new legislation, which Governor Kate Brown signed in June 2019, will take effect this coming school year and allows students up to 5 excused absences in a three-month period. Oregon's suicide rate reached a record high in 2017, but the new state law will hopefully encourage young people to be more open and honest with their parents and teachers about how they’re feeling. Hardcastle says, “The adults in their lives will know what's actually going on, and hopefully, students who need help can get help in that way.” 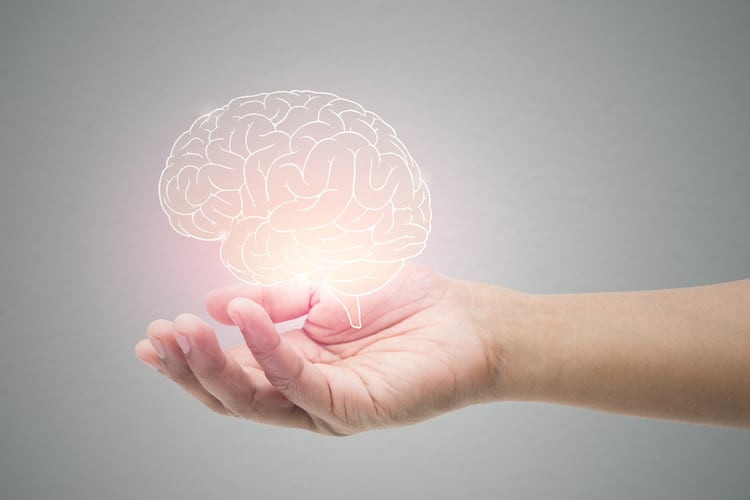