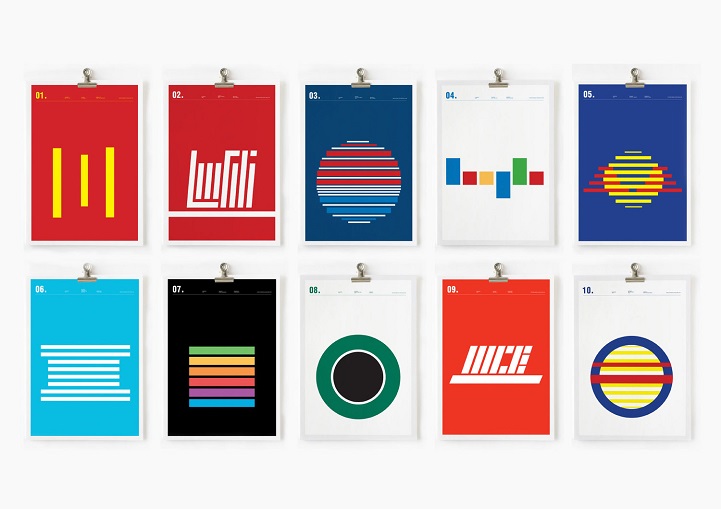 Sometimes less really is more, as Nick Barclay demonstrates with his newest batch of thought-provoking minimalist prints. The Sydney-based director and designer has been featured here previously, with a series depicting symptoms of depression and another that reduces classic films down to their rudimentary themes using colourful circles.

This new sequence reworks well-known commercial brand images into sleek geometric designs. In true minimalist fashion, Barclay's works typically forgo conventional artistic guidelines, yet maintain a unique aesthetic appeal. His spin on familiar logos demonstrates just how engrained into our psyche they have become, as they remain recognizable even in this simplified form of lines and circles.

Barclay's take on commonplace brand designs provides an engaging social commentary through his use of basic colours and shapes. How many can you recognize? 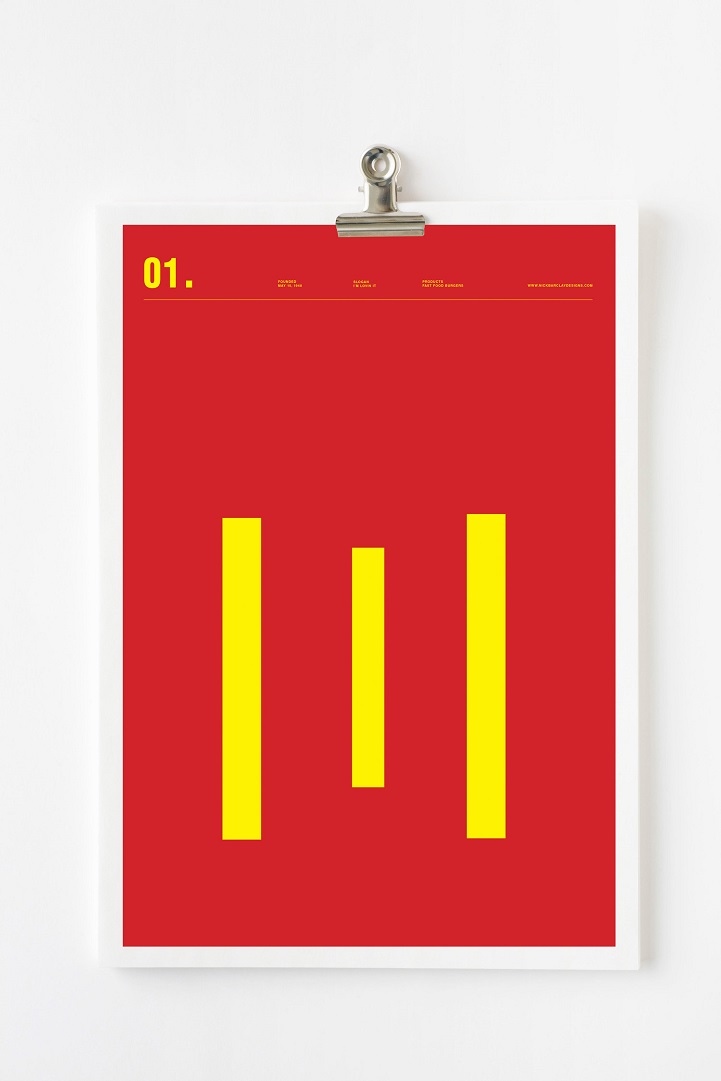 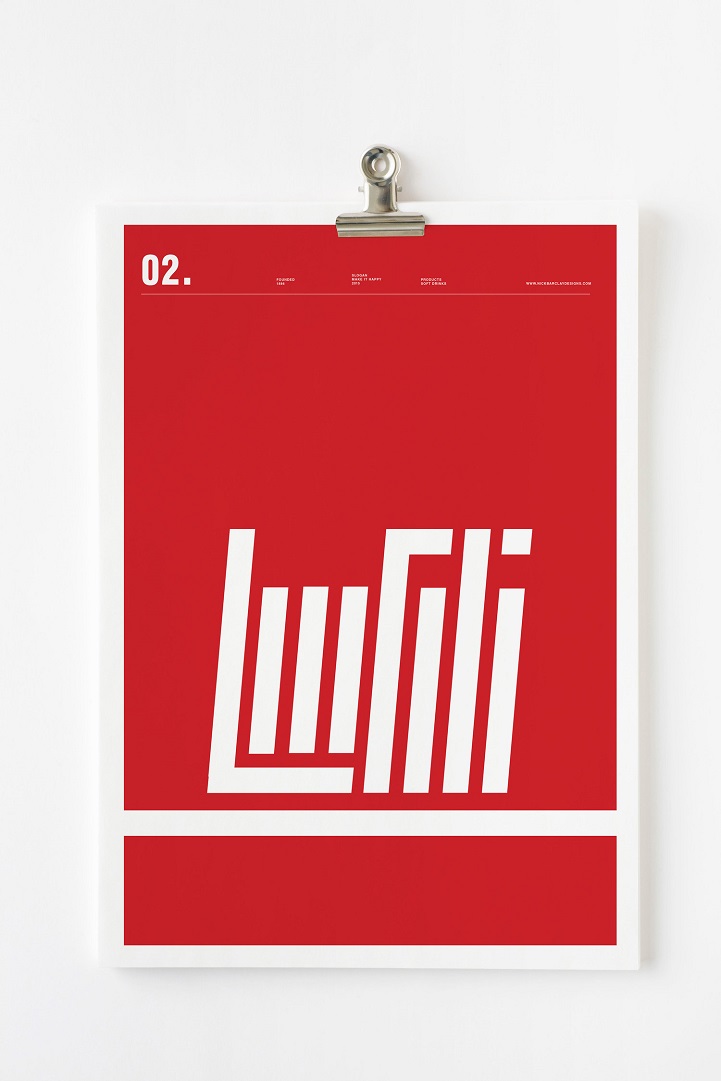 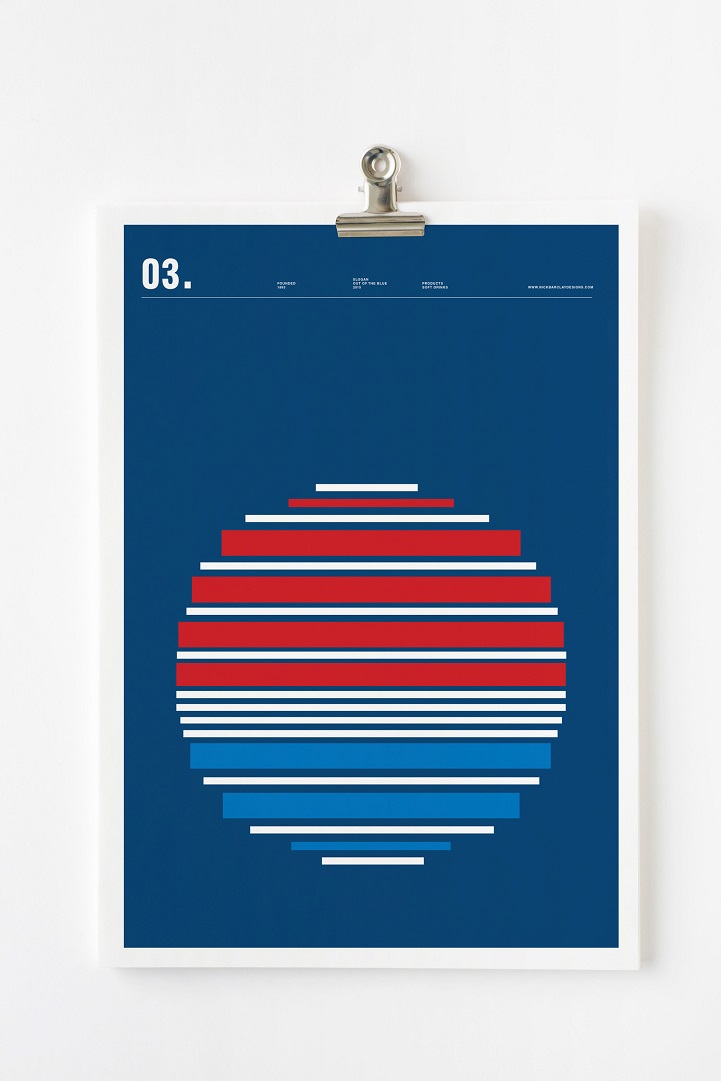 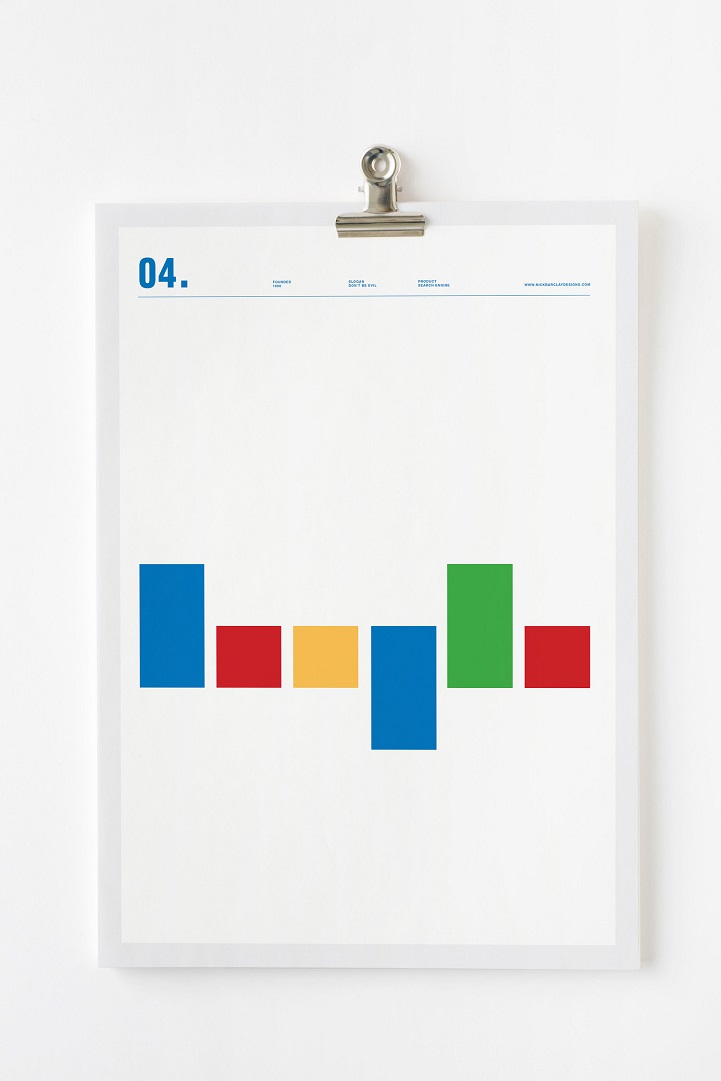 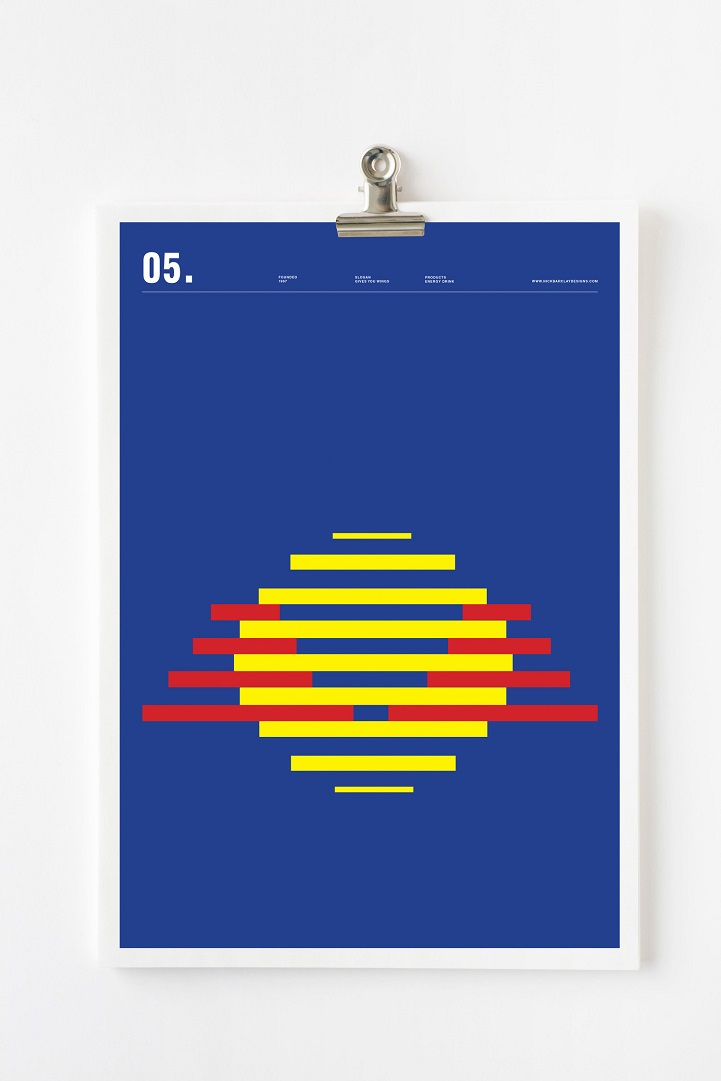 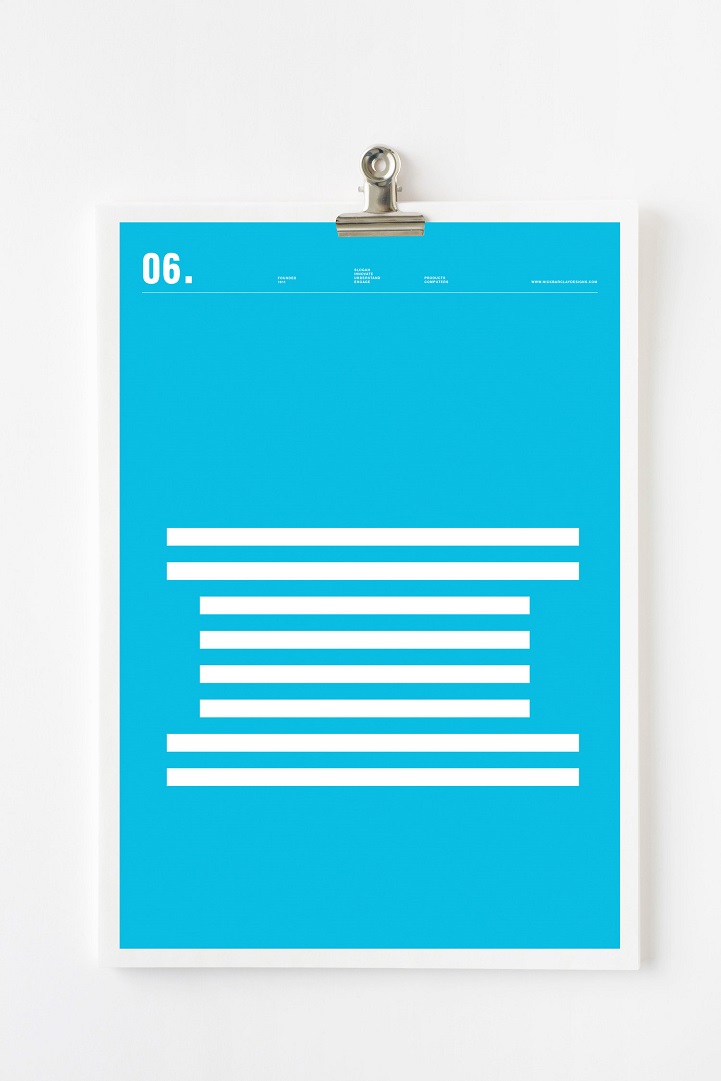 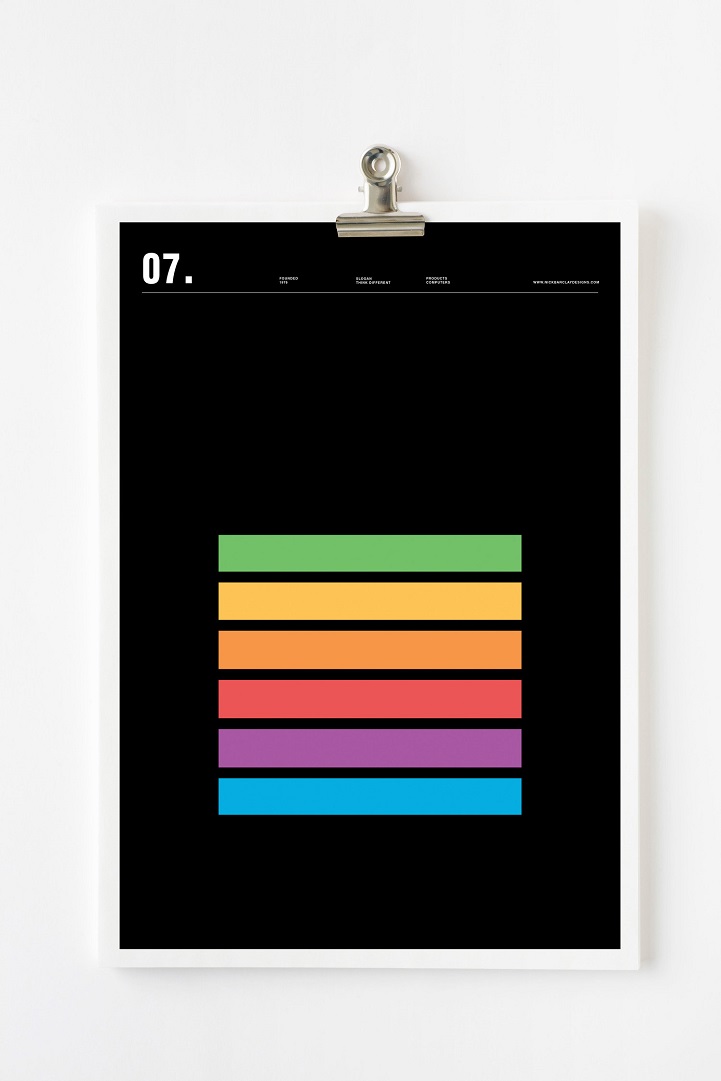 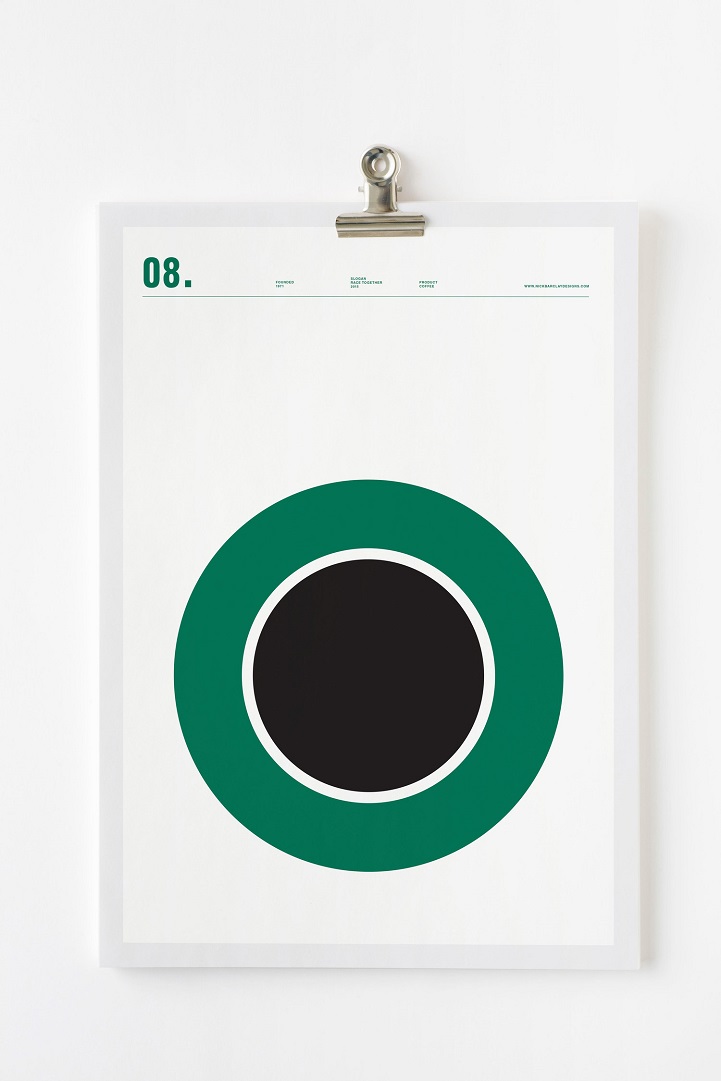 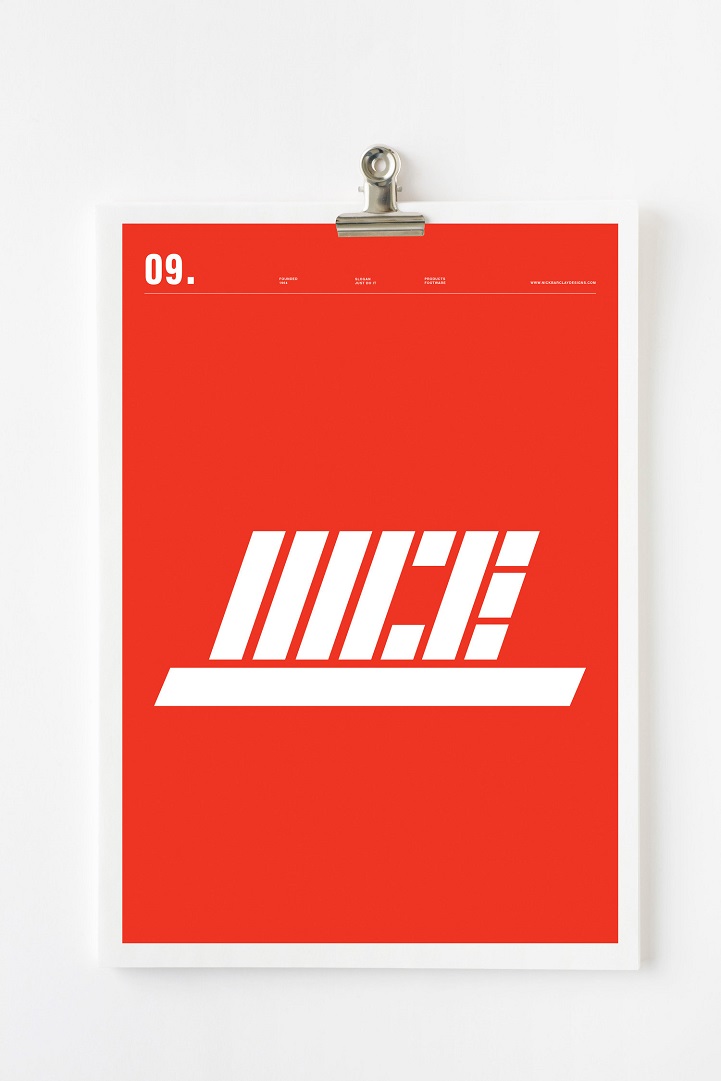 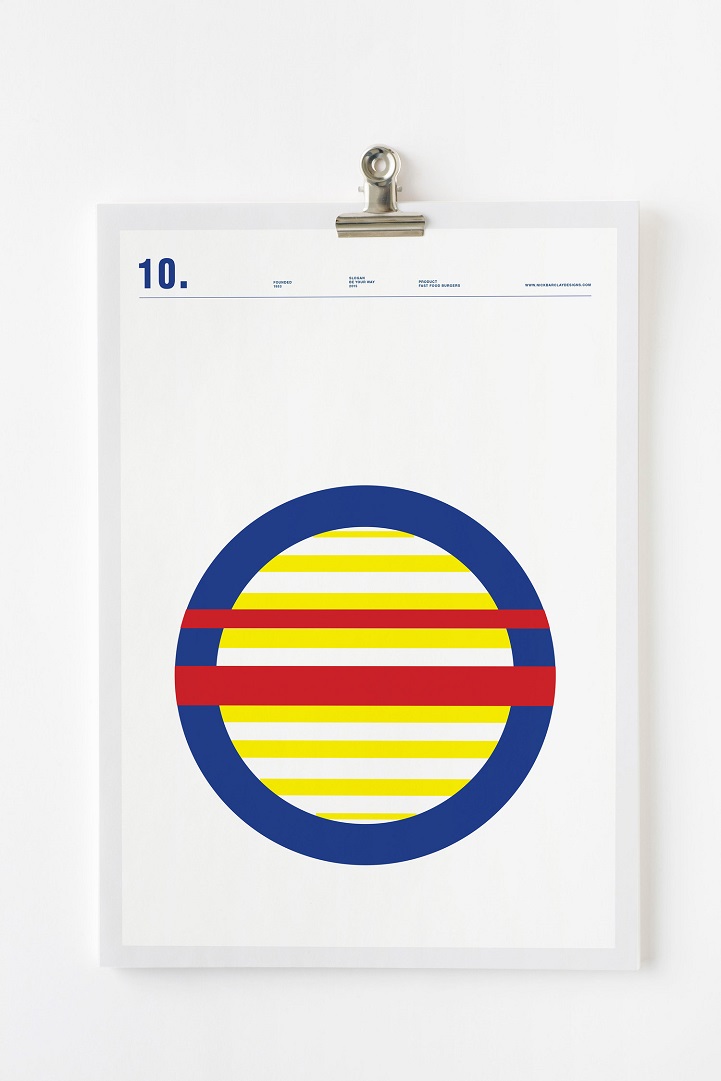