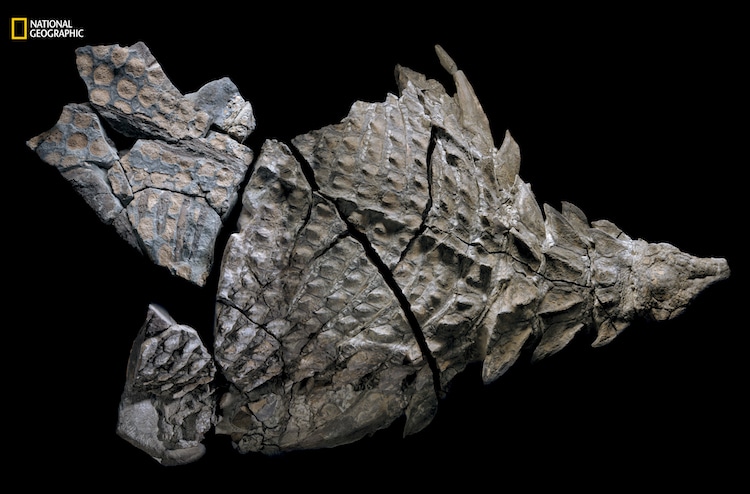 The June 2017 issue of National Geographic magazine takes a fascinating look at the discovery of a nodosaur fossil, remnants of an armored herbivore that would have weighed 3,000 pounds. Canadian miners happened upon the fossil in 2011, paving the way for the excavation of the best-preserved fossil of its kind.

In Alberta, Canada, equipment operator Shawn Funk started his day like any other, blissfully unaware that he was about to happen upon a paleontologist's dream. While digging in the mine, his machinery hit upon something much harder than rock. And while he'd come across fossils before in his work, this was different.

Six years later, the imposing specimen can be found at the Royal Tyrrell Museum in Alberta. Incredibly, researchers believe that the nodosaur was fossilized whole, though only the front half was in the condition to be recovered. When living 110 million years ago, it would have stretched 18 feet long, its plated armor and shoulder spines intimidating predators.

As armored dinosaurs' scales typically decay before fossilization, the Alberta nodosaur discovery is a rare chance to see the impressive beast in its full glory. Also extremely rare is its three-dimensional form. Highly unusual for a dinosaur fossil, its condition is the best example we have of the nodosaur.

A fully realized illustration of the nodosaur demonstrates its unique anatomy, with footpads that resemble those of modern birds and large lizards. Most likely, as with other plant-eating dinosaurs, its gut would have housed a modified intestine to ferment food. Small, lacy outlines on the scales also suggest the nodosaur would have had flexible skin that alternated with the armored plates.

Caleb Brown, a postdoctoral researcher at the Royal Tyrrell deftly sums up the importance of the discovery. “We don’t just have a skeleton. We have a dinosaur as it would have been.”

This illustration shows what the fully intact nodosaur would have looked like. 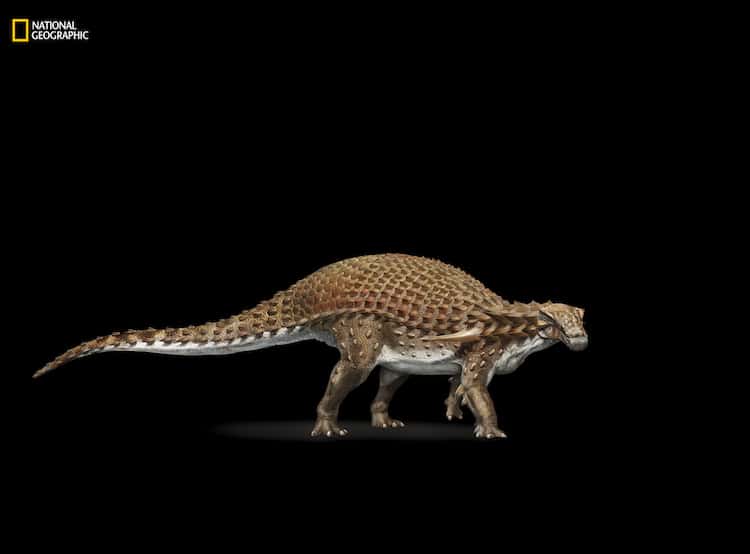 Read more about the nodosaur discovery in the June 2017 of National Geographic. 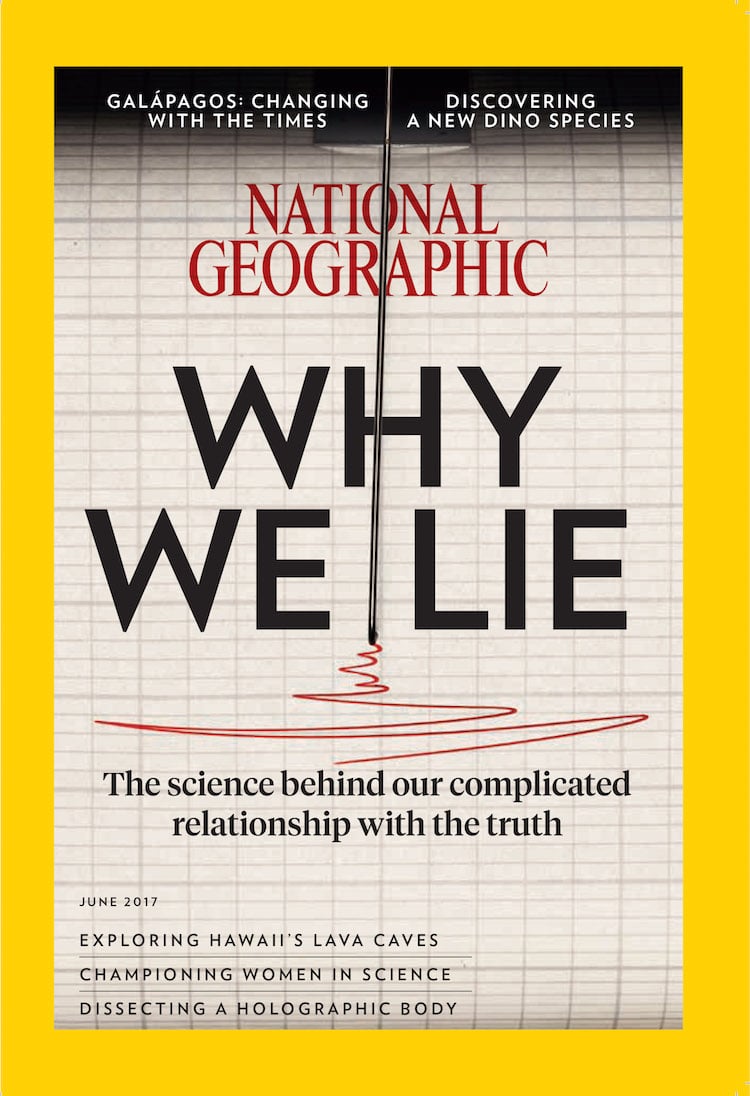