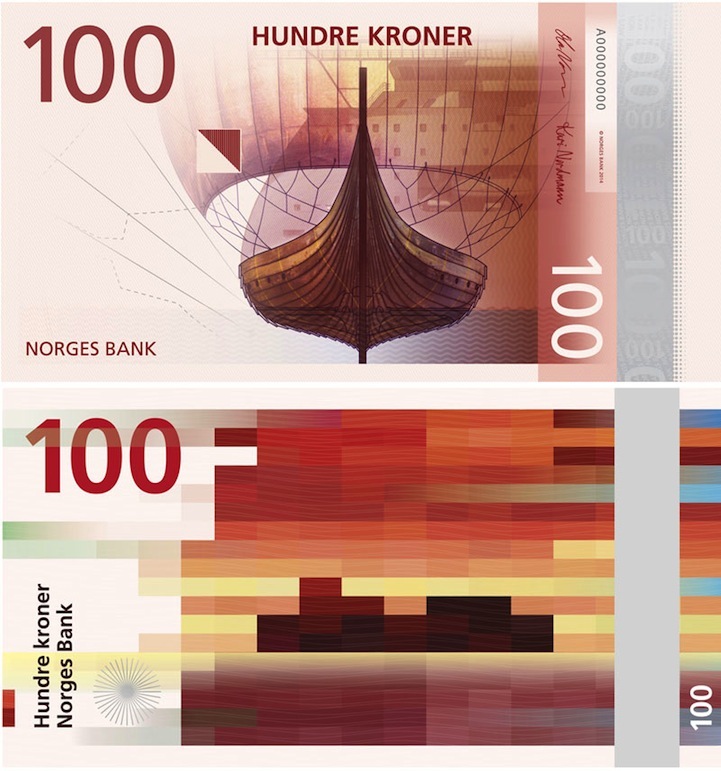 Earlier this year, the central bank of Norway, Norges Bank, held a competition to identify the best design concept for a new series of banknotes. Designers submitted ideas based on the theme of “the sea” and eight participants were selected for the final round. The expert judges initially selected Ripple Effects by Enzo Finger as the winning concept. However, the bank has since overruled that judgment and decided that merging two different top concepts into one idea is the direction in which they want to go for the printed money. One side will feature a concept called Norwegian Living Space by The Metric System and Terje Tønnessen. The design is a light and airy representation of coastal life, which is well-suited for incorporating typical security measures on the printed notes. The second winning design, which will appear on the opposite side, is a concept entitled Beauty of Boundaries by Snøhetta Design. The more modern concept uses a variety of bold colors and solid lines reminiscent of computerized pixels to abstract ideas of the sea.

Although the designs have been selected, the first notes won't be issued until 2017. 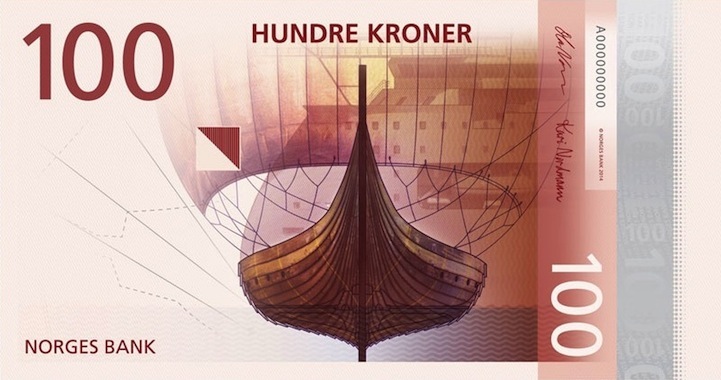 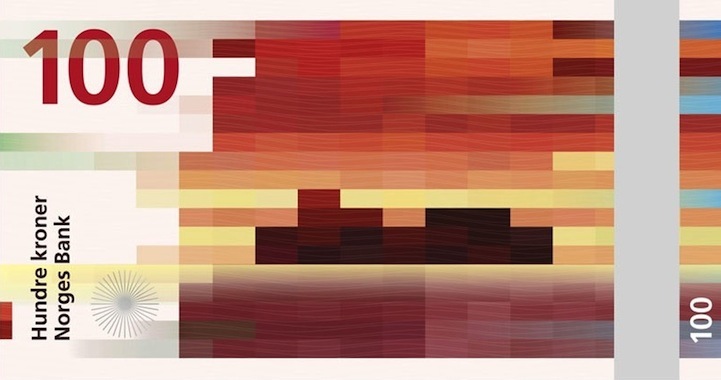 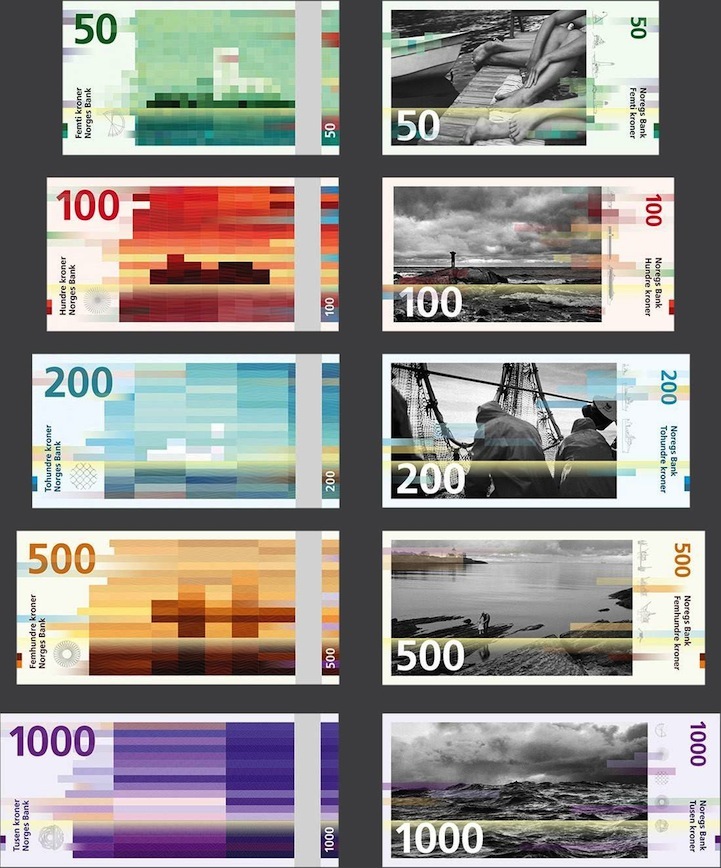 The Metric System–proposed concepts below: 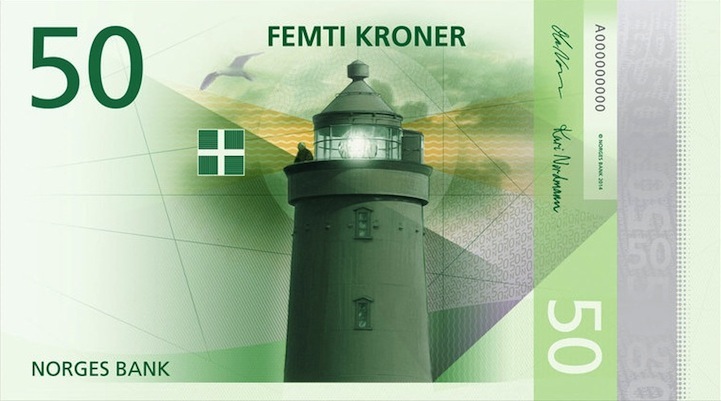 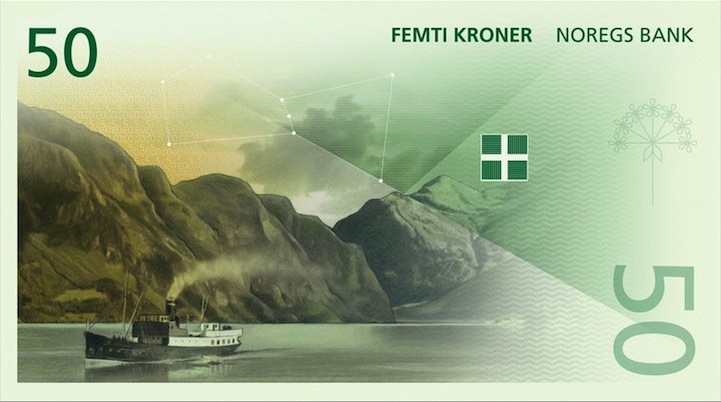 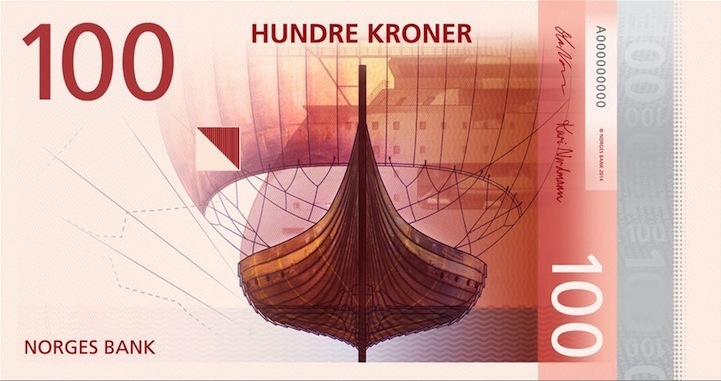 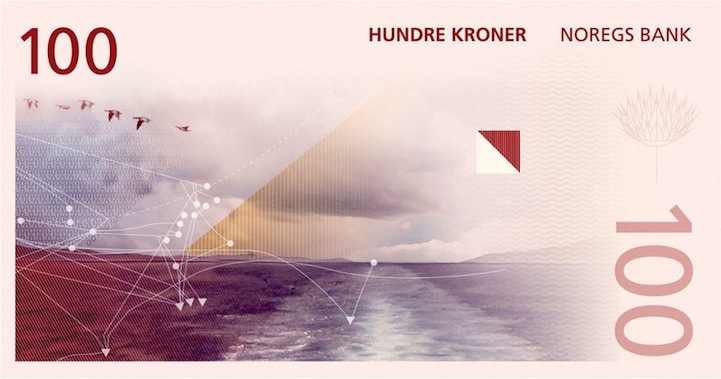 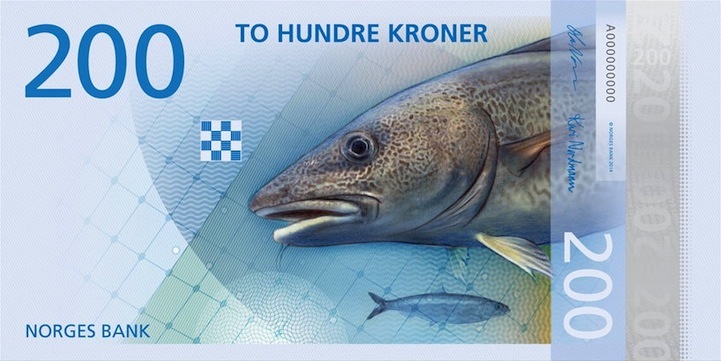 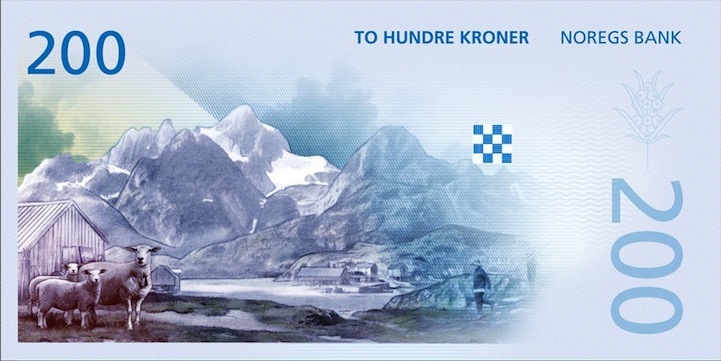