This is Maddi. Maddi got herself grounded. She had a choice of no phone for a month or no phone for 2 weeks and we have FULL control of her social media. She chose 2 weeks. So be on the look out for some amazing instagram posts, snap chats and Tiktoks from her parents!!

Parents can be really embarrassing, but the Internet gives them a whole new (and much more public) platform for unleashing their cringe-inducing ways. One dad in particular recently had his fun online, when he took over his 15-year-old daughter’s social media accounts for an entire 2 weeks.

Madelynn Sumpter was caught trying to “sneak boys into a sleep-over,” so her parents offered her a choice of punishment: one month without her phone, or 2 weeks without it but her parents would get full control of her social media accounts. The gutsy teen chose the latter, but she had no idea how far her dad would go with his new-found power.

The parental takeover officially began on November 11th, with Madelynn’s dad starting the online shenanigans with an Instagram post to explain the situation. He warns, “Be on the look out for some amazing Instagram posts, snap chats and Tiktoks from her parents!!” He wasn’t bluffing—the next post was a hilarious Instagram selfie of the man himself with a “Felt cute. Might delete later” caption.

Next came more amusing photos of Madelynn’s dad posing in wigs and different outfits. In one post, the funny father even gives viewers advice and tips for running. But the takeover expanded beyond Instagram and onto TikTok, where Madelynn’s dad posted his best work yet. A ream of silly videos show him—and other friends and family members—dancing and lip syncing to a number of different tracks.

Now that the takeover has ended, Madelynn can rest well knowing that she has her phone back. She announced her return with a cute throwback picture of her as a toddler with the caption, “I’m back sweeter than ever and ready to make good choices.” Although the whole ordeal was likely total torture for the teenager, she also has her father to thank. Since the 2 week takeover, her Instagram following increased from 3,000 to over 15,000! Many fans are even asking her to “bring dad back.”

Check out some of the hilarious posts from Madelynn’s dad below and find more on Madelynn’s Instagram and TikTok accounts.

15-year-old Madelynn Sumpter was caught trying to “sneak boys into a sleep-over,” so her dad took over her social media accounts for 2 weeks as punishment.

….I wonder what Maddi is doing without her phone…..

His online shenanigans resulted in over 10K new followers!

The takeover expanded beyond Instagram and onto TikTok, where the funny dad posted a ream of silly videos.

All images via Madelynn Sumpter.

Would you let your parents take over your accounts? 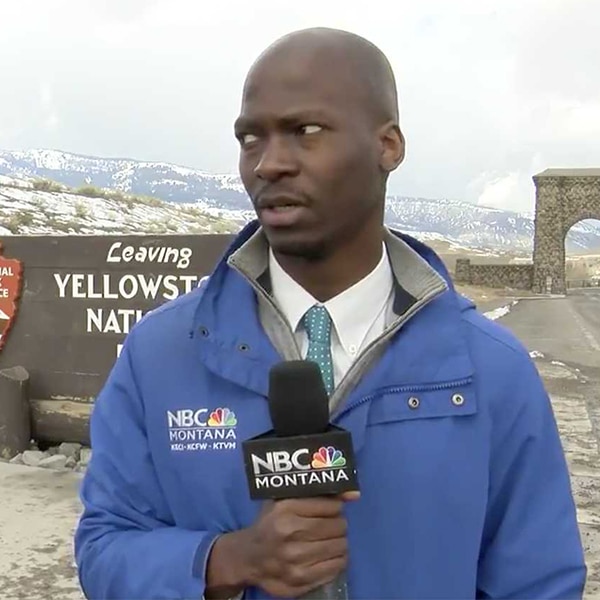 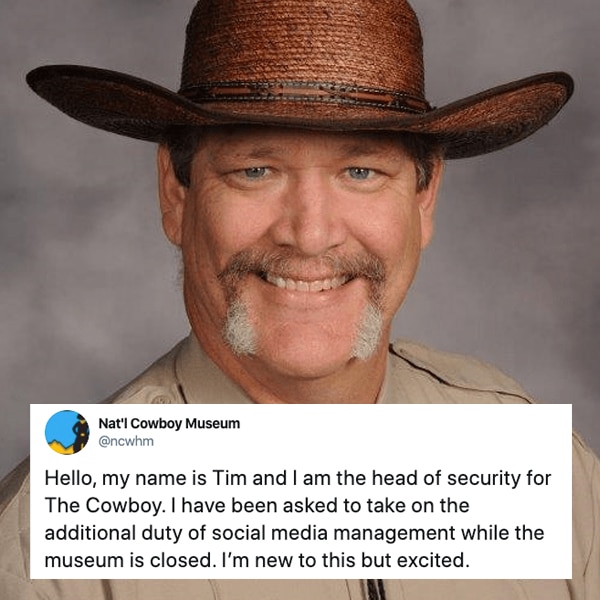 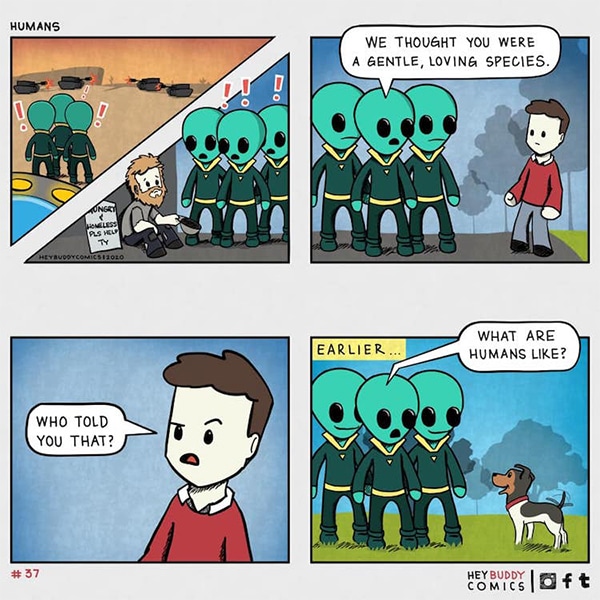 Webcomic Chronicles the Special Relationship Between Dogs and Their Humans 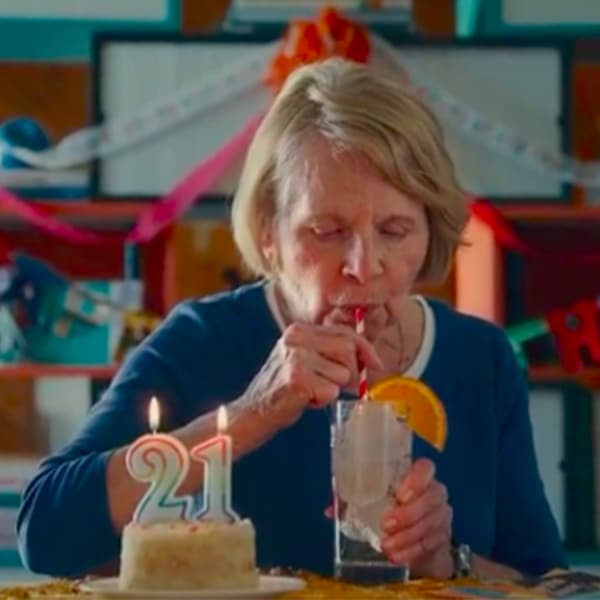 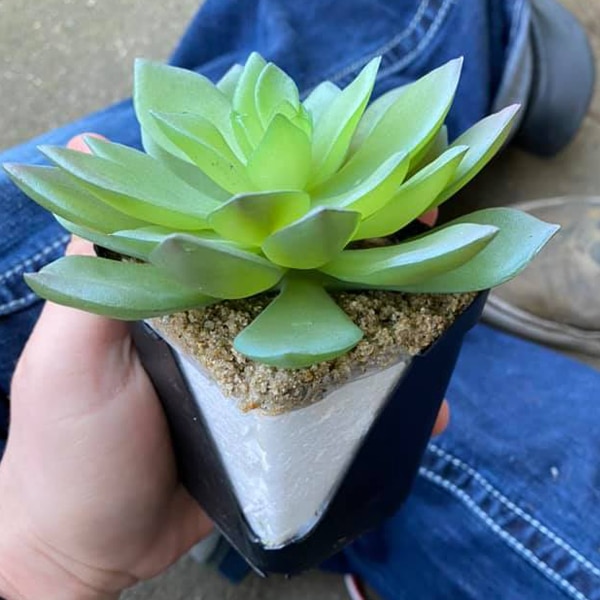 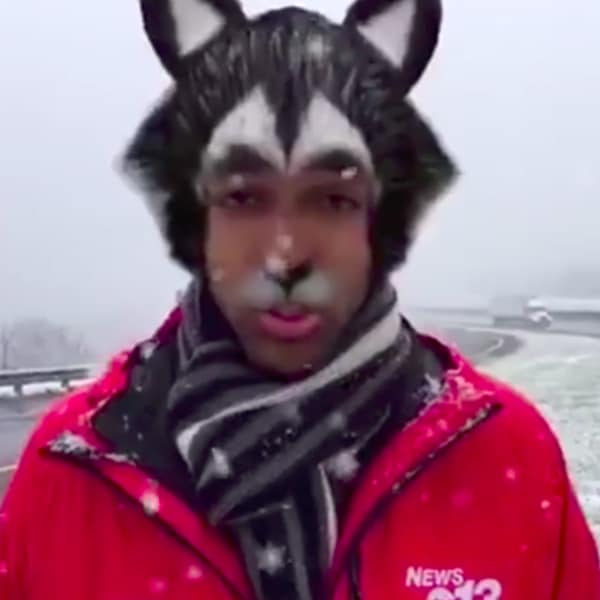