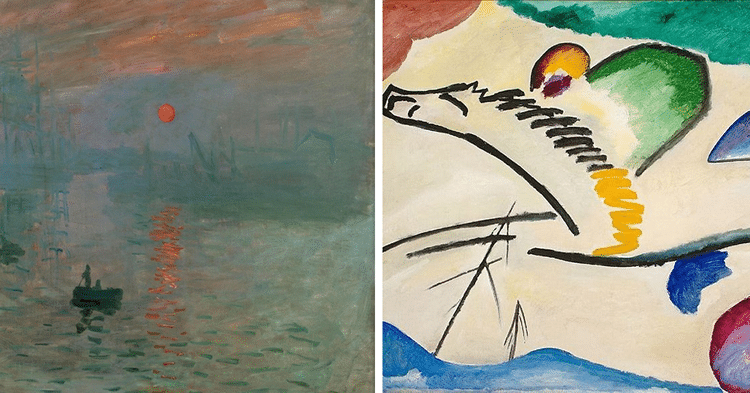 Modern art is renowned for its avant-garde aesthetic and celebrated for its forward-thinking artists. Developing over the course of roughly 100 years, it incorporates many major art movements and has inevitably seen an eclectic range of styles.

In order to trace modern art's remarkable evolution, one must recognize and understand the many genres that compose it. To do this, however, it is helpful to come up with a modern art definition.

What is Modern Art?

Not to be confused with contemporary art, the “modern art” label refers to late 19th and early-to-mid 20th century art. Works produced during this time showcase artists' interest in re-imagining, reinterpreting, and even rejecting traditional aesthetic values of preceding styles.

Starting with light and airy Impressionism and ending with energetic Abstract Expressionism, the modern art genre is composed of several major movements.

Widely considered the catalyst for modern art, Impressionism challenged the rigid rules and realistic depictions of academic painting. The movement emerged in 1872, when Claude Monet innovatively employed blurred brushstrokes, a focus on light, and a vivid color palette to paint Impression, Sunrise. 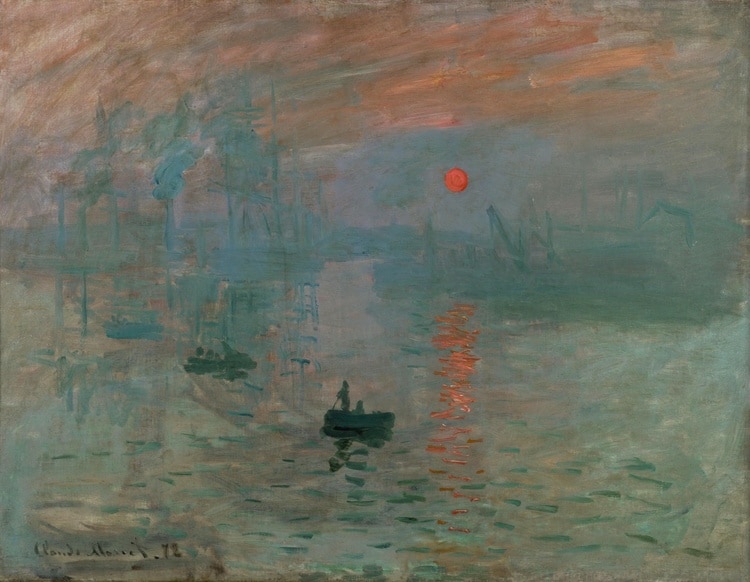 This style dominated French painting until the turn of the century, with artists like Monet, Pierre-Auguste Renoir, and Edgar Degas at the forefront.

Inspired by the artistic freedom introduced by the Impressionists, artists like Paul Cézanne, Paul Gauguin, Vincent van Gogh, and Henri Toulouse-Lautrec began working in distinctive, unconventional styles. Known as Post-Impressionism, this colorful movement started in the 1890s and showcases an interest in emotion and a preference for subjective interpretation over realistic representation. 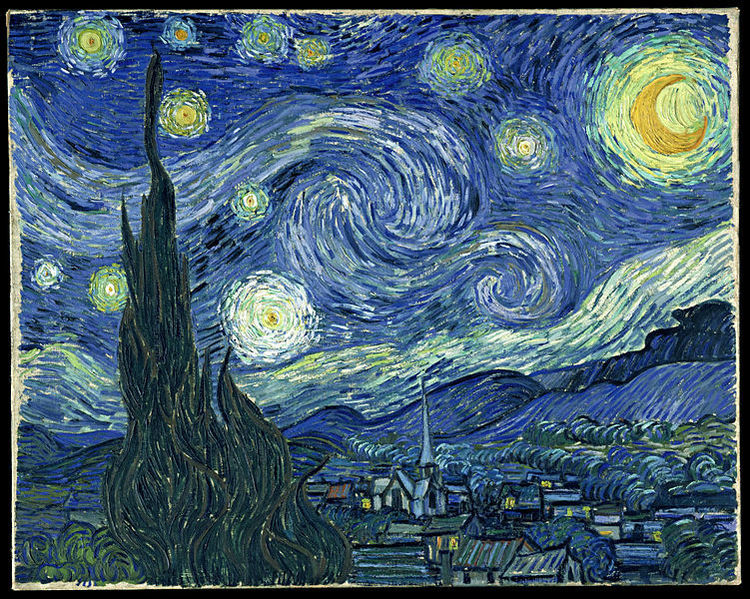 Founded by les Fauves—an avant-garde group of artists including André Derain and Henri Matisse—Fauvism first appeared in the early 20th century. Like the Post-Impressionists, Fauvists favored unrealistic tones and an emphasis on individual perceptions in their depictions, which typically featured recognizable (yet somewhat abstracted) forms. 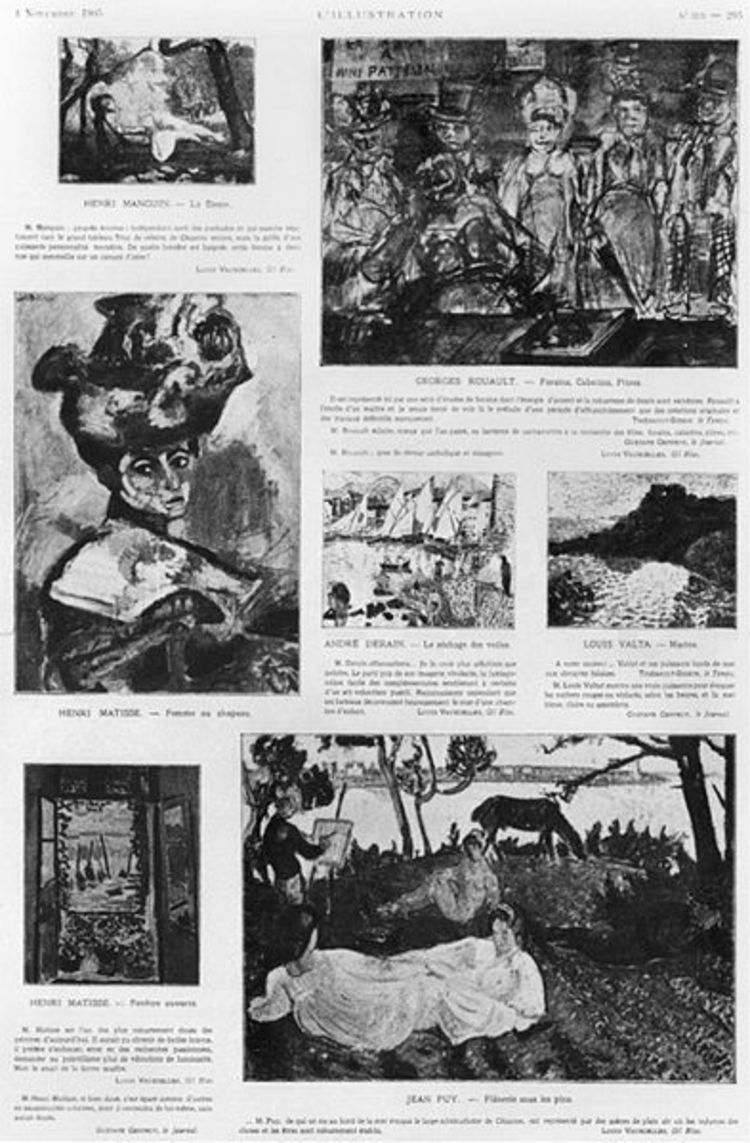 Les Fauves, Exhibition at the Salon D'Automne, from L'Illustration, 4 November 1905
Photo: By Not identified, anonymous [Public domain], via Wikimedia Commons