Nature-Inspired Paper Sculptures Represent a Collision of Cultures and Mediums 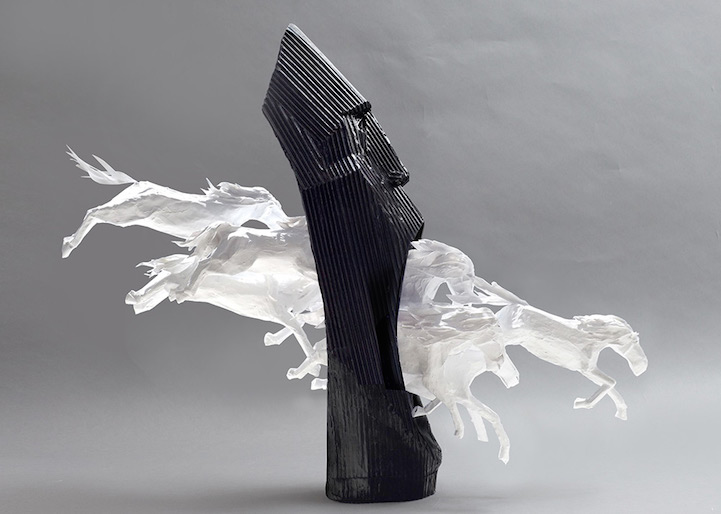 French-American artist Paul Louise-Julie uses paper and paint to craft dreamy sculptures infused with aesthetics, techniques, and themes drawn from multiple cultures. Louise-Julie created these mixed media pieces after having dedicated seven years to researching African civilization and art, including a year-long journey to West Africa and the Sahara. These sculptures, which often depict flora and fauna in contrast to human forms, represent a collision of contemporary Western ideas, traditional African methods, and even Japanese-influenced origami.

Louise-Julie, who primarily works as a graphic designer, further explores his African heritage in other works, including a fantasy graphic novel released earlier this year. 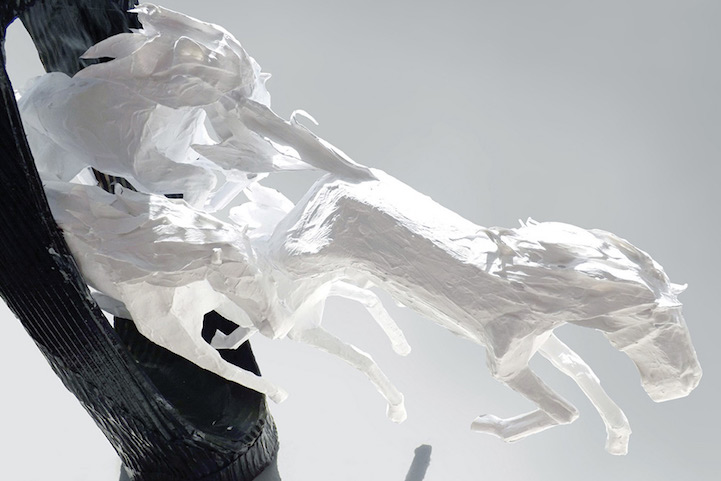 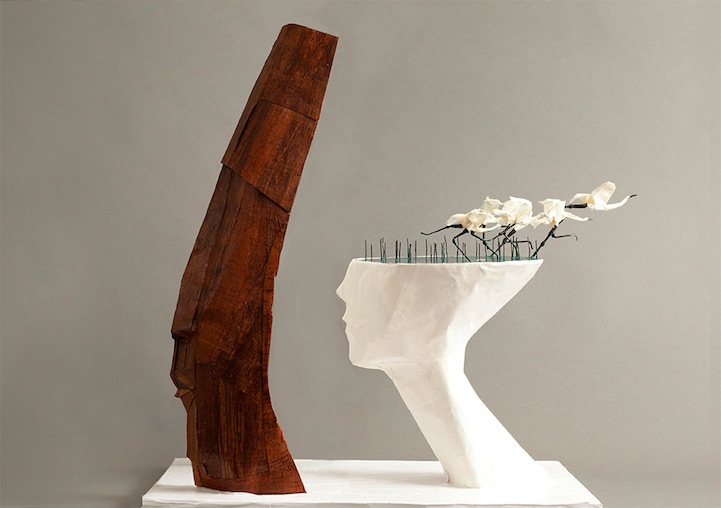 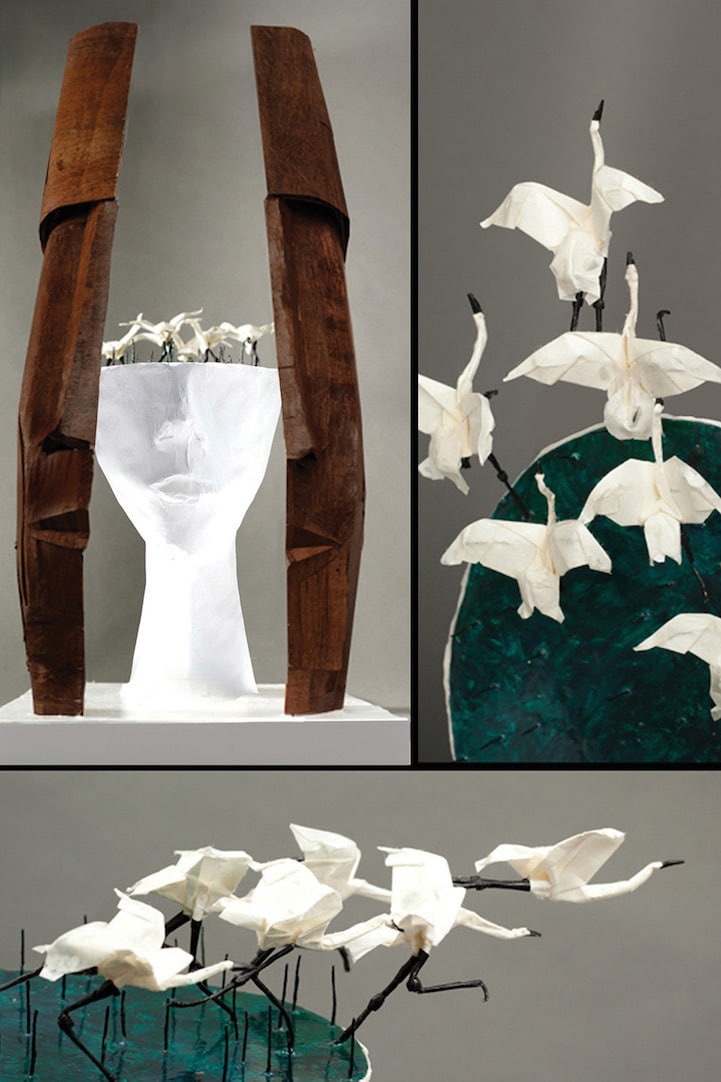 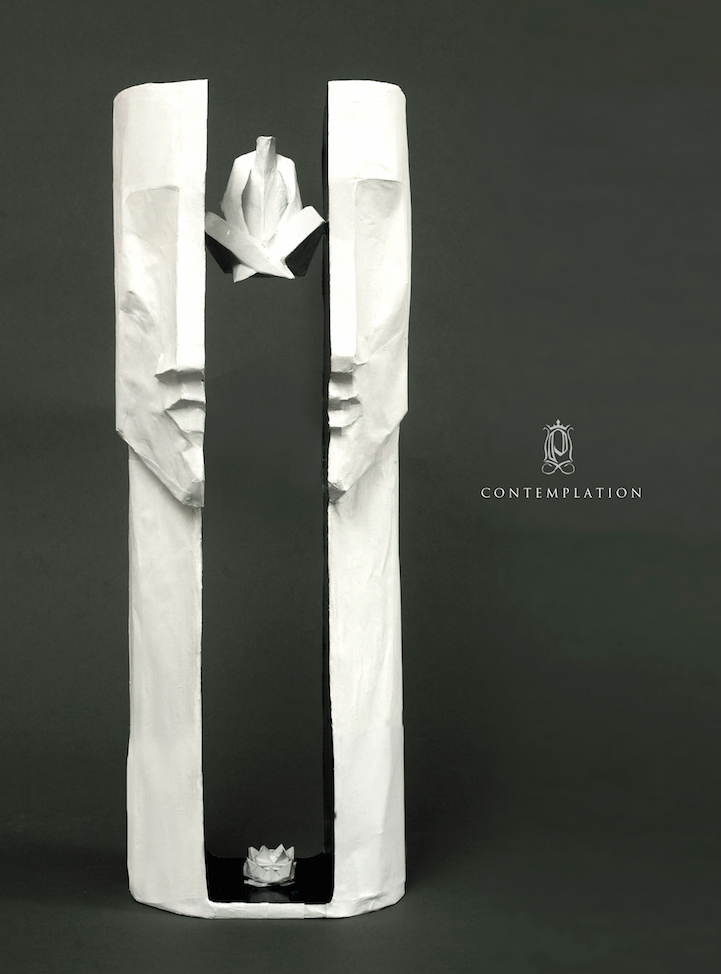 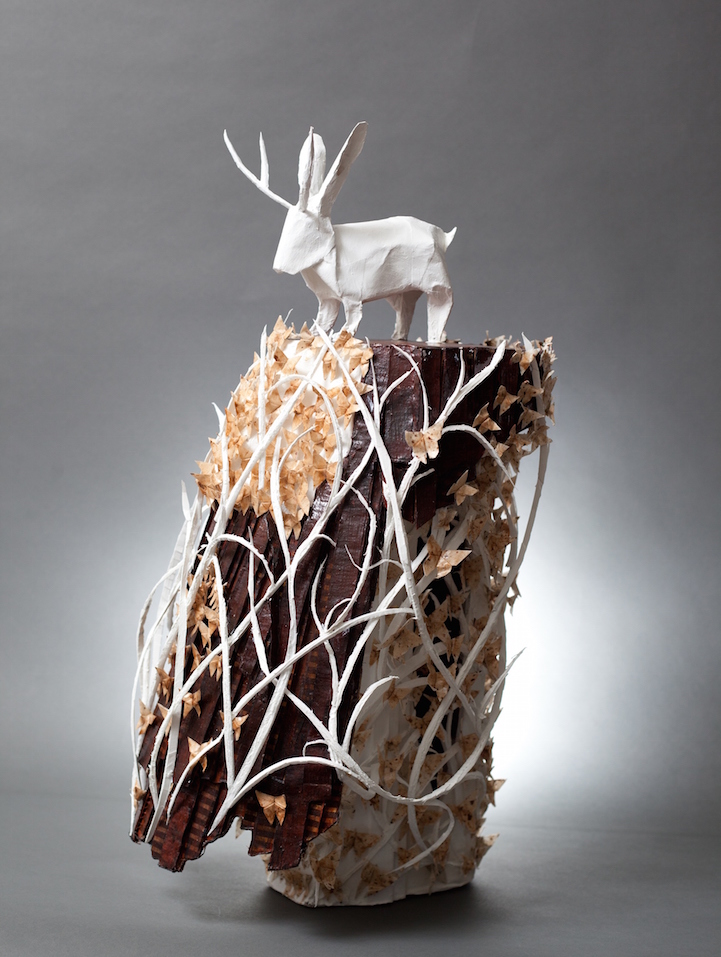 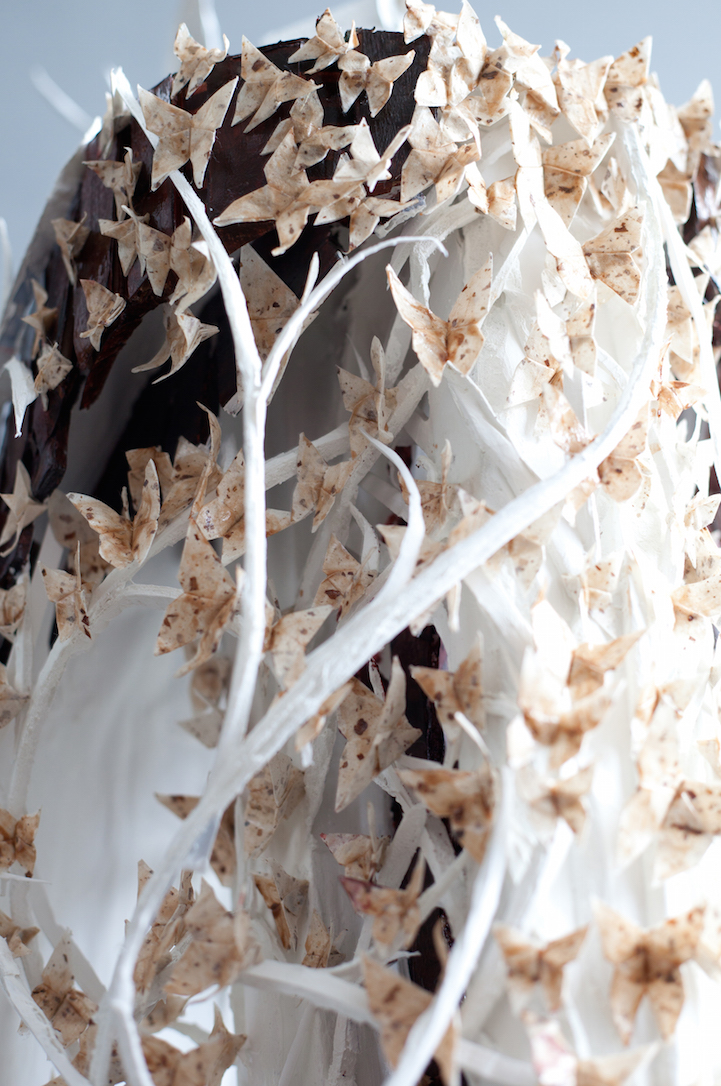 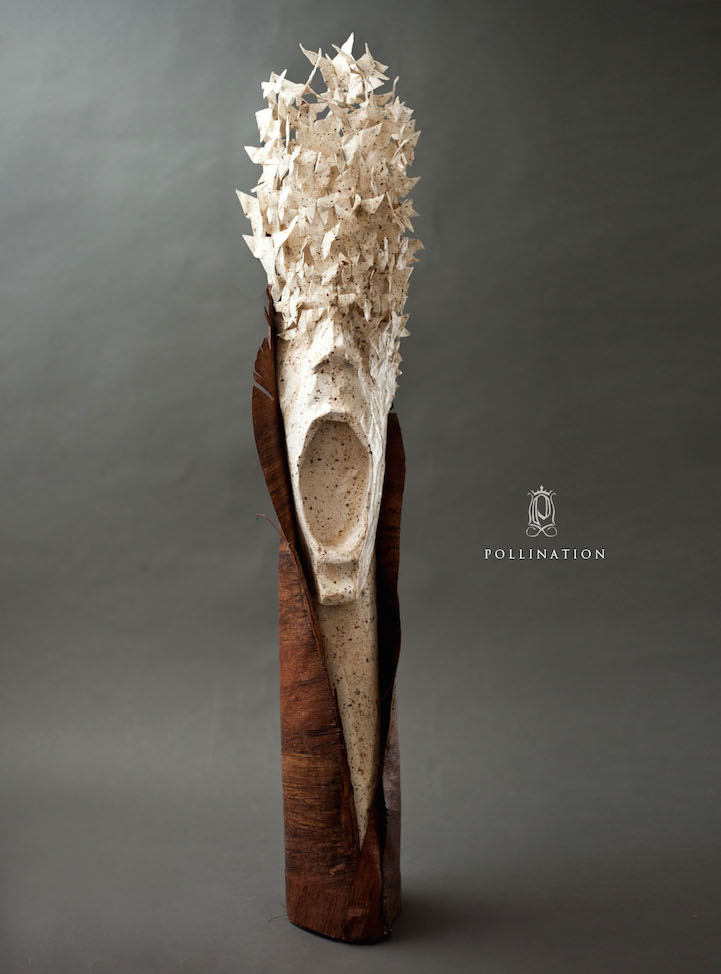