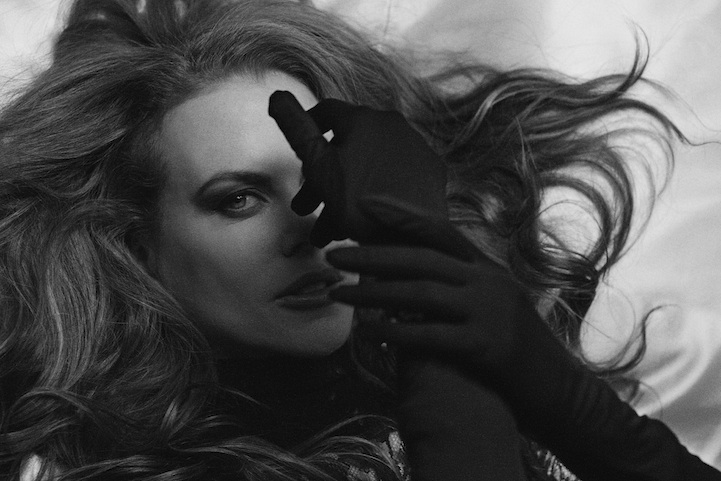 On February 27, the Fahey/Klein Gallery in Los Angeles is putting on an exciting new exhibition that shows the provocative photography of Peter Lindbergh. The German fashion photographer, who's best known for his iconic images of supermodels, like those he shot for fashion magazine Vogue, has an unmistakable style. His deeply saturated black and white photographs intentionally play up the traditional archetypes of women yet he brings out a strength within their beauty. As German director Wim Wenders wrote back in 1998, “The world of fashion photography is glamorous . . . but we've gotten used to its shiny surface. Peter Lindbergh's photographs are utterly different. They defy all laws of gravity in this realm and redefine the very world they depict.”

Lindbergh's intense and dramatic style of photographs is said to be inspired by the cinematic language of Fellini and early German filmmakers as well as 20th Century photographers like Andre Kertesz, Marc Riboud, and Paul Strand.

You can check out Lindbergh's work at Fahey/Klein Gallery until April 19. 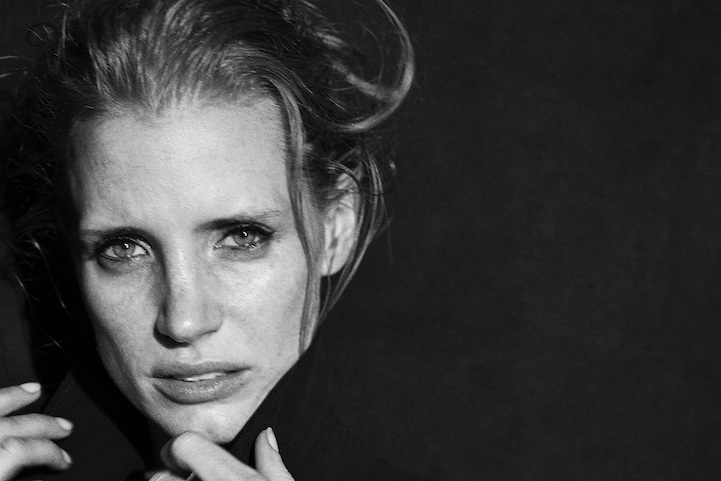 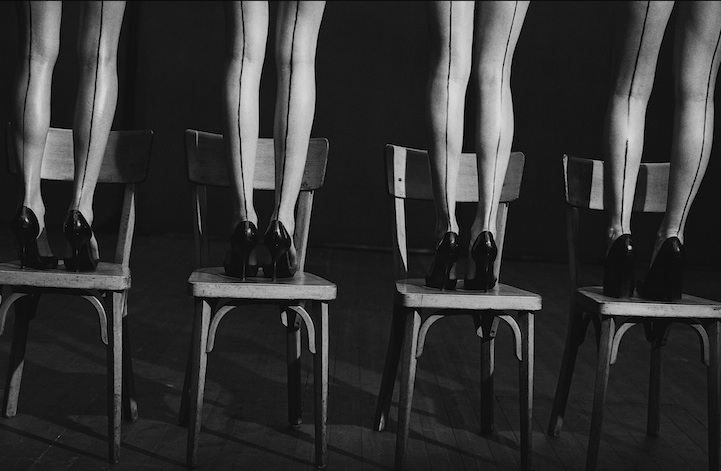 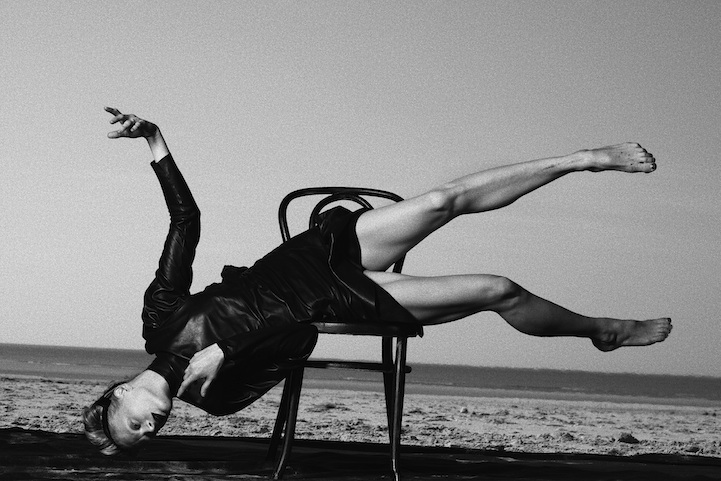 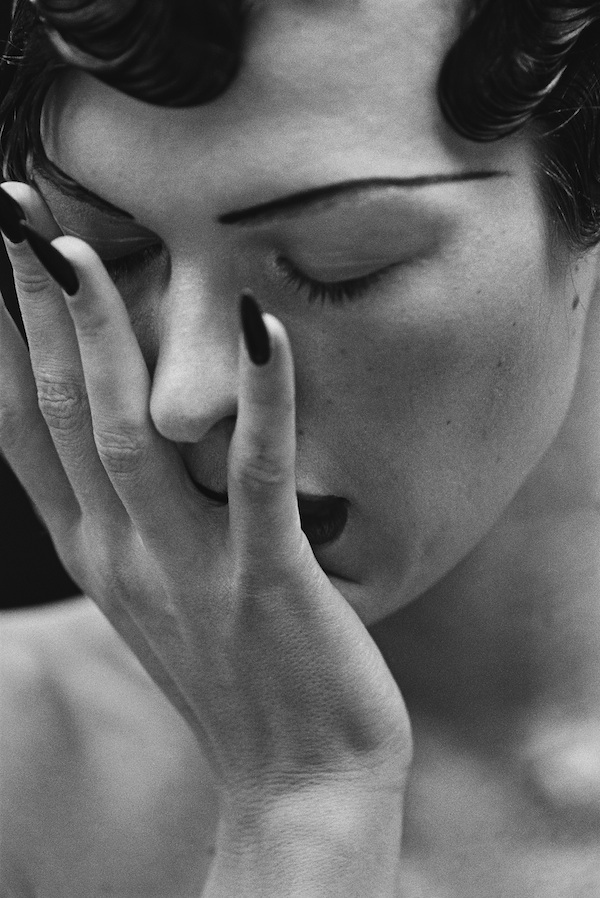