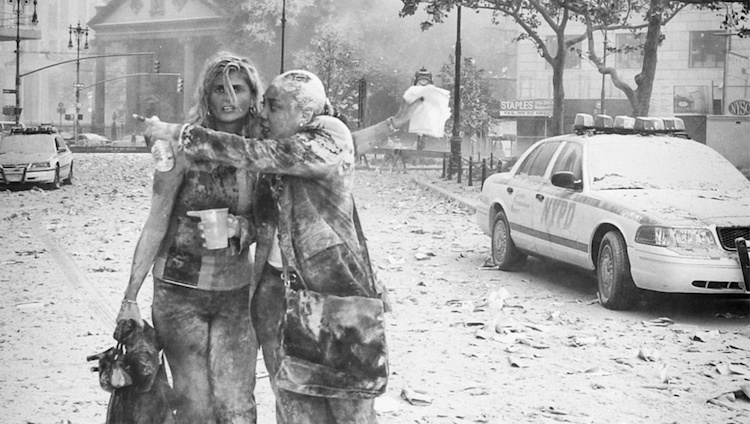 Street photographer Phil Penman was on the ground during the terrorist attacks on the World Trade Center on September 11, 2001. While there, he captured a scene that has since become an iconic image from the harrowing day. It features a dust-covered Joanne “Jojo” Capestro as she and her friend walked away—dazed, but unharmed—from Ground Zero. But this meeting wasn’t the last time that the photographer and Capestro would see each other. Seventeen years later, Capestro had Penman photograph her wedding.

On September 11, 2001, Capestro was working as an assistant secretary on the 87th floor of the North Tower when the hijacked American Airlines Flight 11 crashed into it. The collision was above where Capestro stood. “That was a regular day for me, when I woke up in the morning I didn’t feel well, but I still went to work,” Capestro recalled. “And I was standing at my desk with one of my co-workers because we were going to go downstairs. But the phone rang and he answered, then the plane hit five or six floors above us. The impact was so strong and the building was shaking until all of a sudden it stopped.”

Capestro and her colleagues made it out of the building within 22 minutes, in part, by walking down through the one usable stairwell. She barely made it outside of the building before it began to collapse. It was after this that Penman snapped the portrait of Capestro barefoot and coated in toxic dust.

Capestro had no idea that Penman had captured the moment, and the two only met after his work was displayed in the National September 11 Memorial & Museum. A museum staffer recognized Capestro in the picture and helped make the connection. “When we met, he came into my office and just looked at me and I looked at him and just started crying,” she said. This was the start of how they stayed in touch through the years following. When Capestro married her fiancé Robert Vasquez on August 11, she asked Penman to be her photographer. “Phil was with me on the best day of my life,” she said, “and the worst day of my life.” 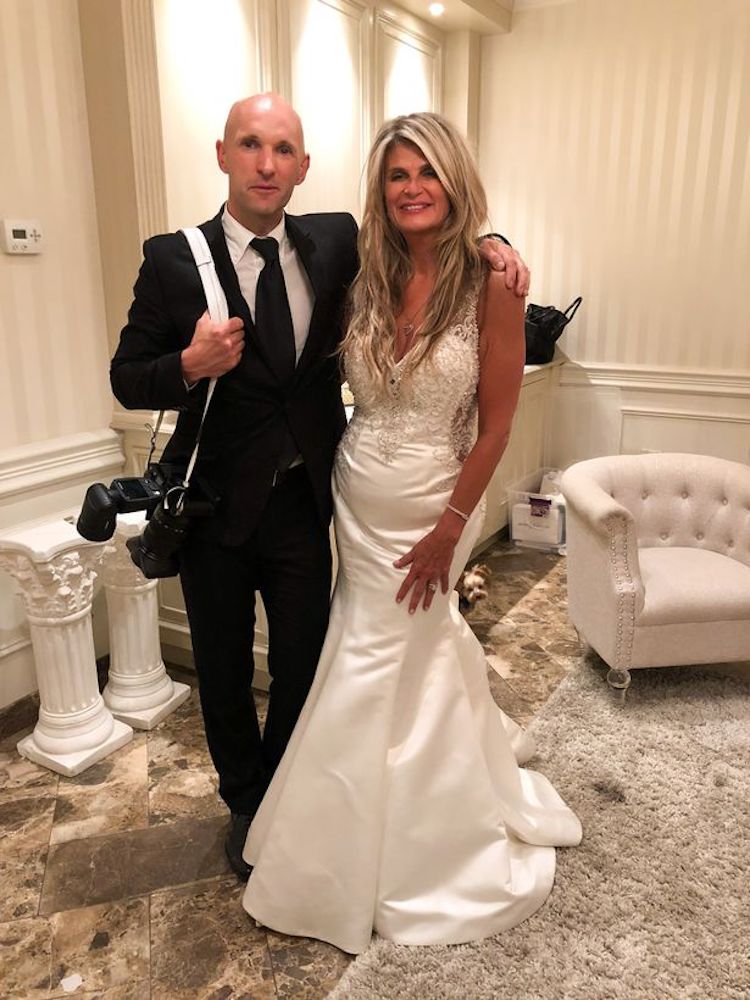 Penman and Capestro at her wedding.

Capestro didn't realize Penman took her photo until many years after. Once they met, they stayed in touch and Penman took pictures of Capestro during a much happier occasion: her wedding. 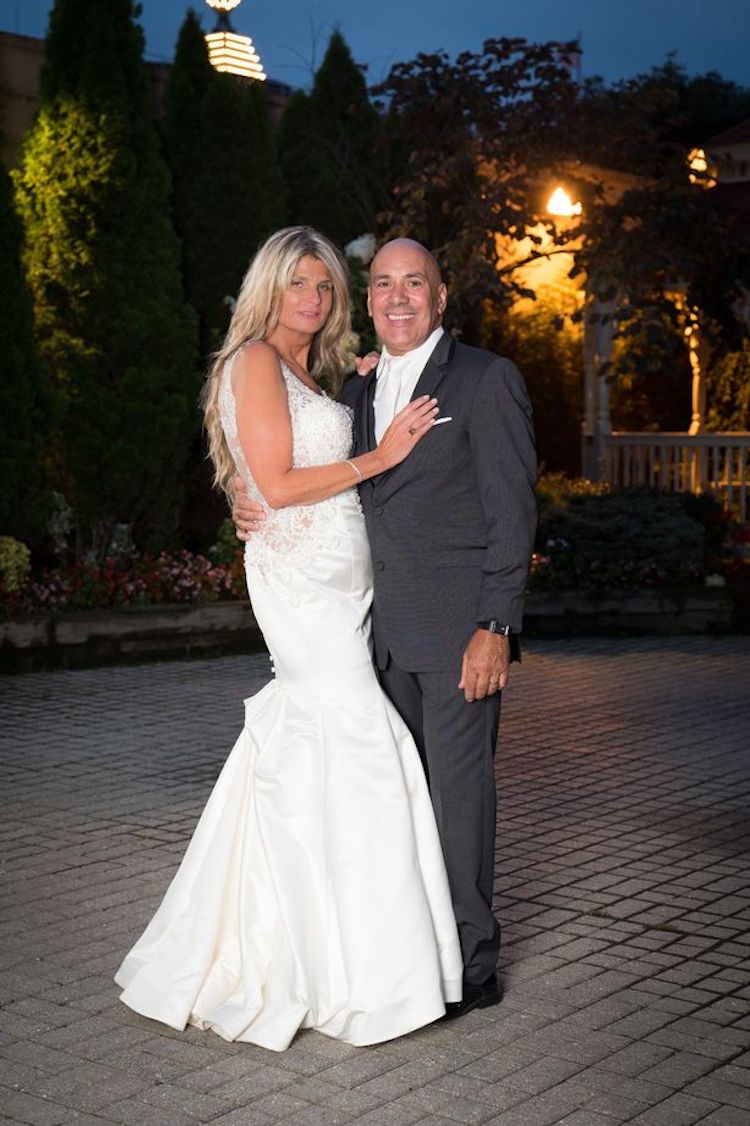 Capestro and her husband Robert Vasquez.

My Modern Met granted permission to use photos by Phil Penman.

10 Street Photographers Who Are Immortalizing Our Modern World 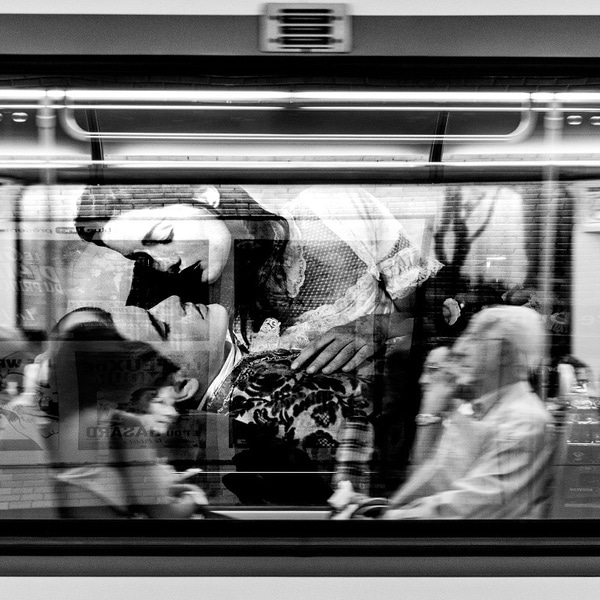 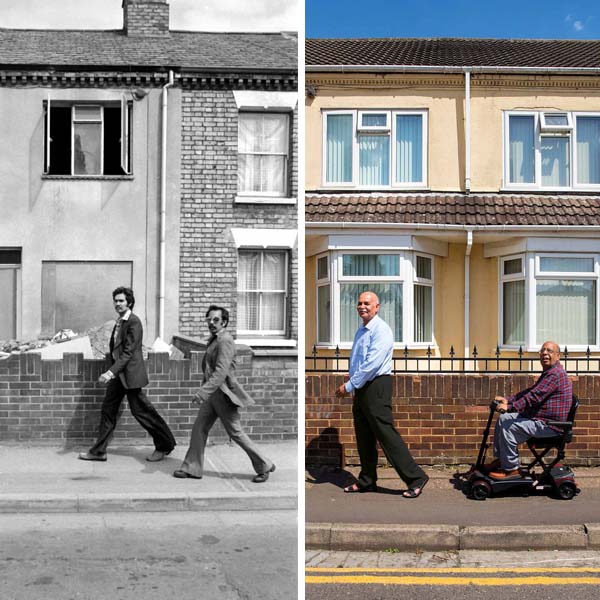 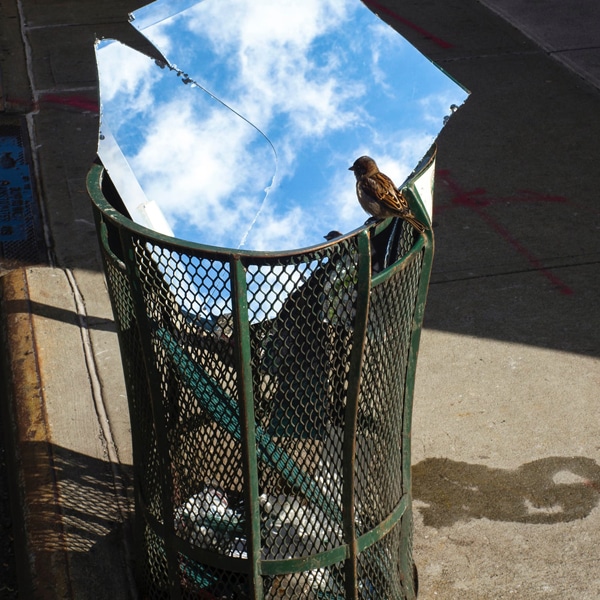