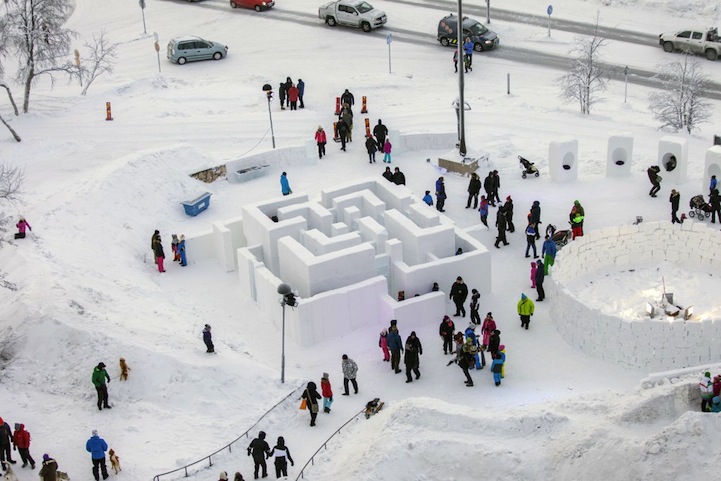 A design team in Sweden spent about a week packing snow and sculpting ice to carve a playground from the frozen tundra. The icy park includes two slides, a snow lantern, four egg-shaped chairs, ice benches, and an elaborate maze that is now being enjoyed by children and adults alike.

The designers, also responsible for the creation of ICEHOTEL, took both functionality and visual appeal into consideration when they were building the park.

“The inspiration and key elements behind the playground are adventure and exploring,” the designers say on their website. “[We want] the park visitors to feel like they are explorers finding a lost city in the middle of a snow-and-ice jungle. The imaginary play is just as important as the active play.” 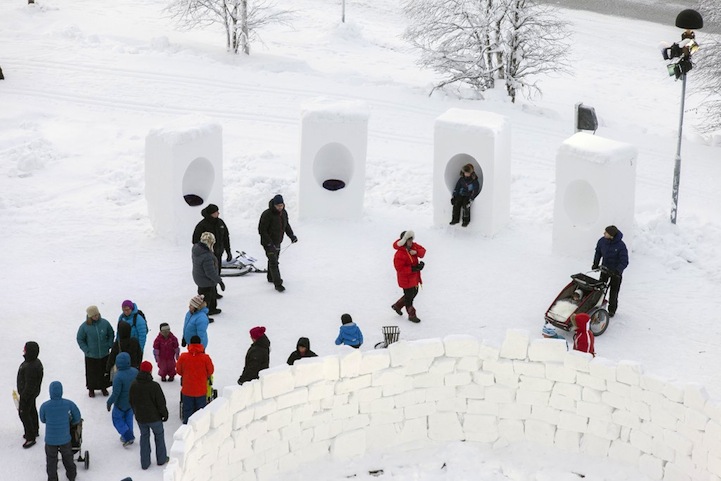 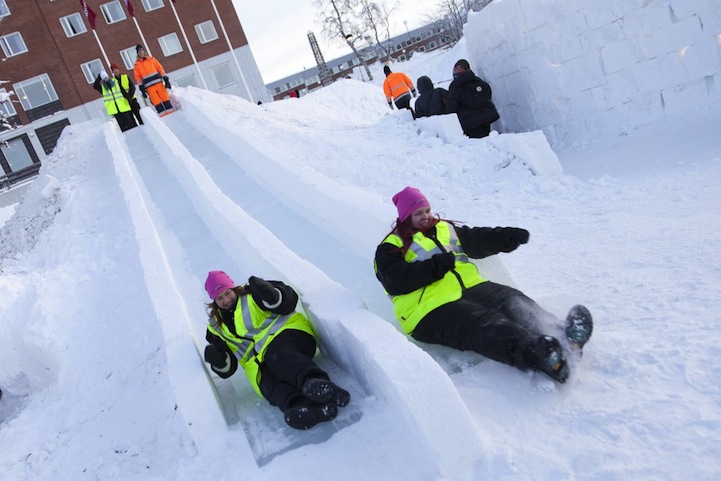 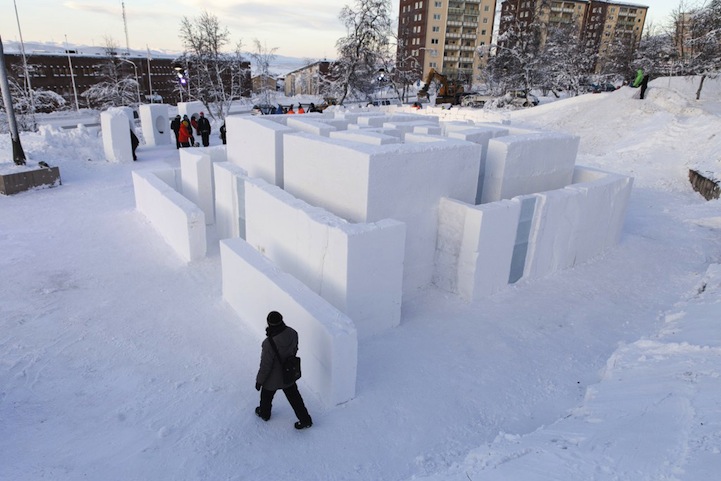 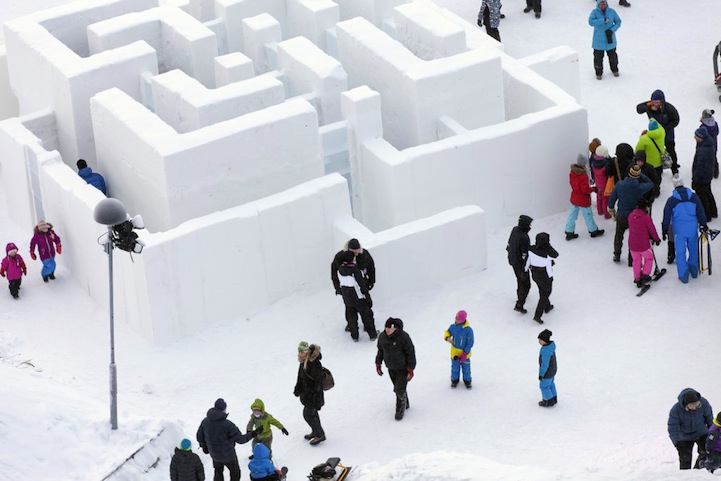 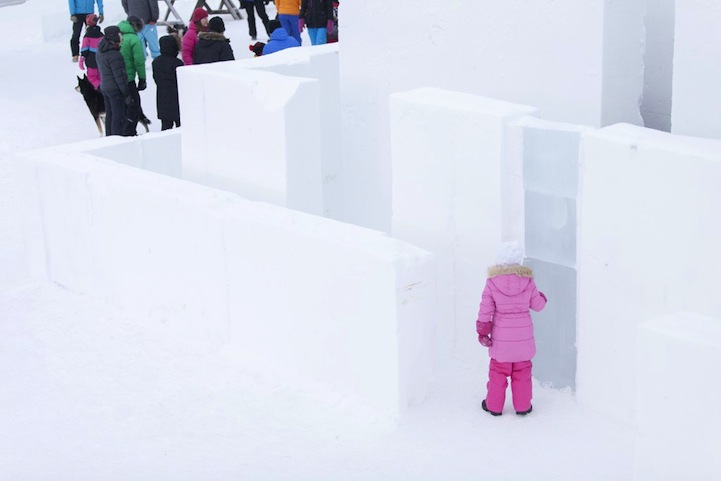 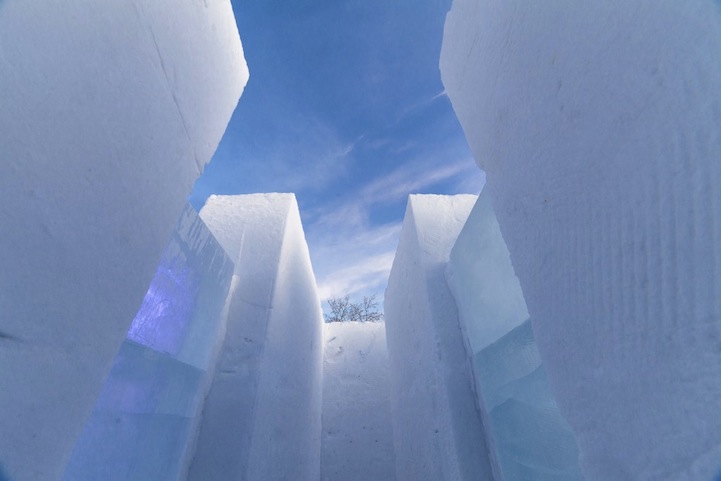 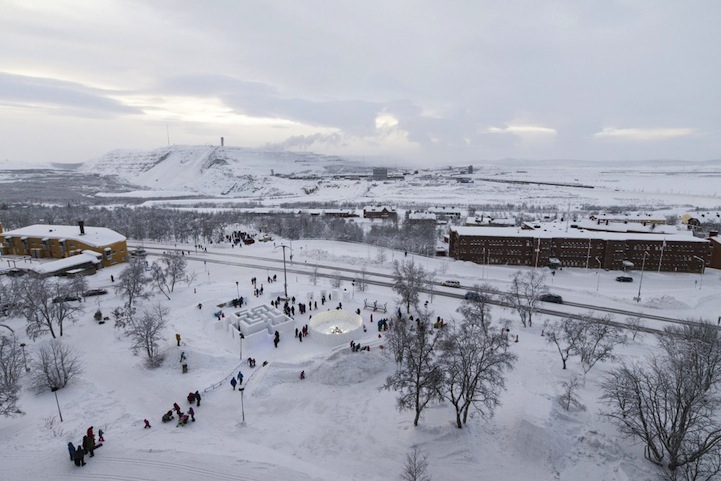