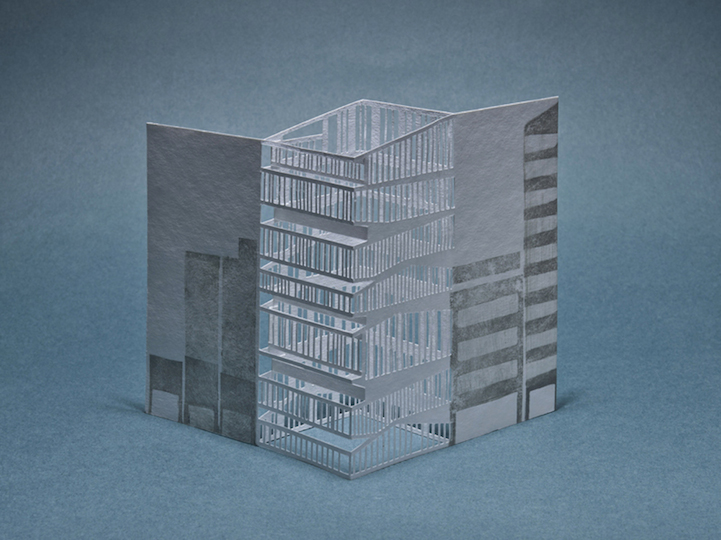 Tokyo is known for many things, including its fashion, food, and cultural landmarks. The latter inspired Czech-based designer Tereza Hradilkova to portray the city using a traditional Japanese medium – paper. She worked with Tokyo-based creative producer Kumi Kobayashi on a series of pop-up cards that depict different landmarks, both well-known locales and others that are less so. The famous Tokyo Dome, Senso-ji Temple, and Skytree Tower stand alongside the district of Yanaka and the Prada building in Omotesando; their collaboration showcases the diversity of atmospheres in the city.

Each card has a 3D element that reveals itself once you open it up. Buildings, statues, and even Mt. Fuji are represented with intricate, laser-cut details. In addition, there are stamped images like crowds of people or patterns that provide a pop of color and the context of each location. Everything is hand assembled. This, coupled with their elaborate designs, creates special objects that you'll want to keep for a long time. They aren't just cards, but works of art.

Together, Hradilkova and Kobayashi are known as PORIGAMI. It's the name of their online shop where you can buy these and other paper goods. 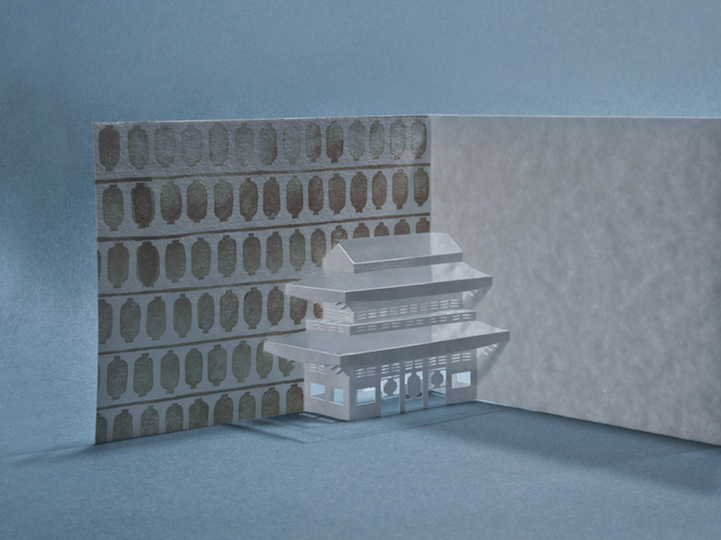 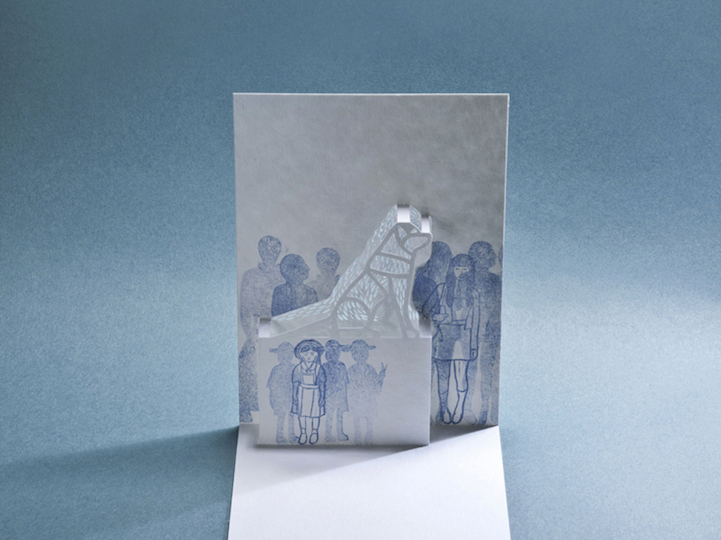 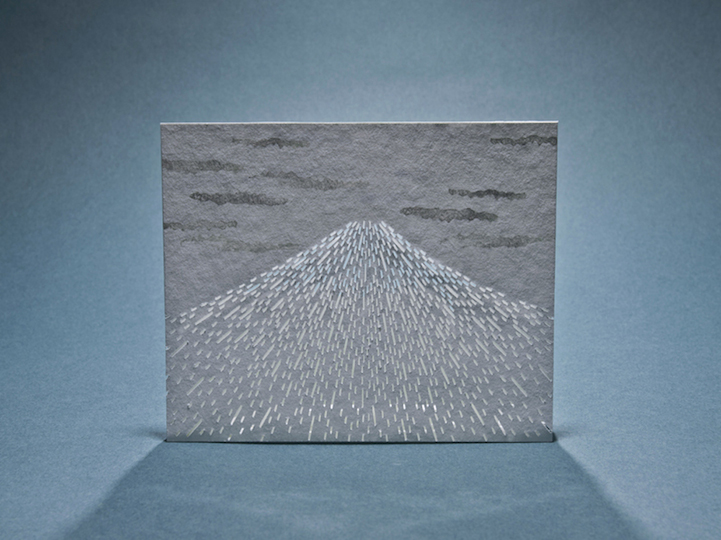 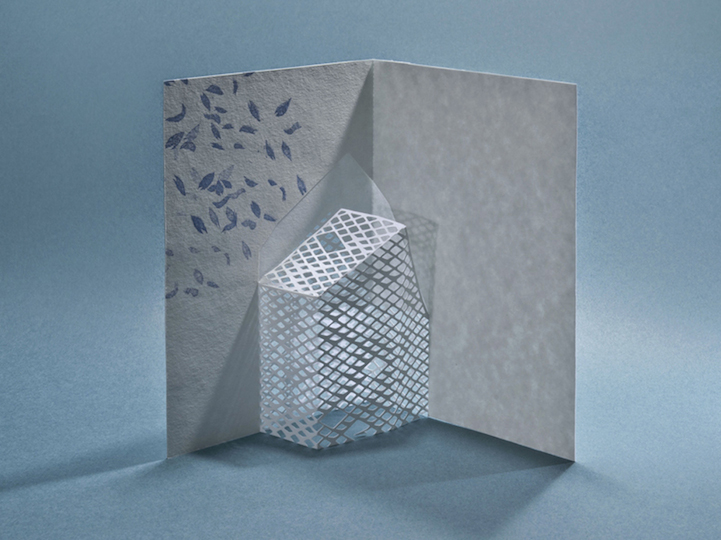 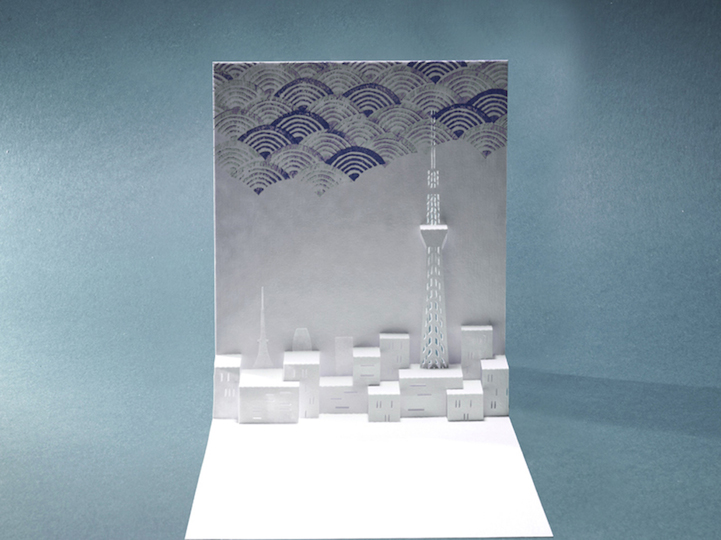 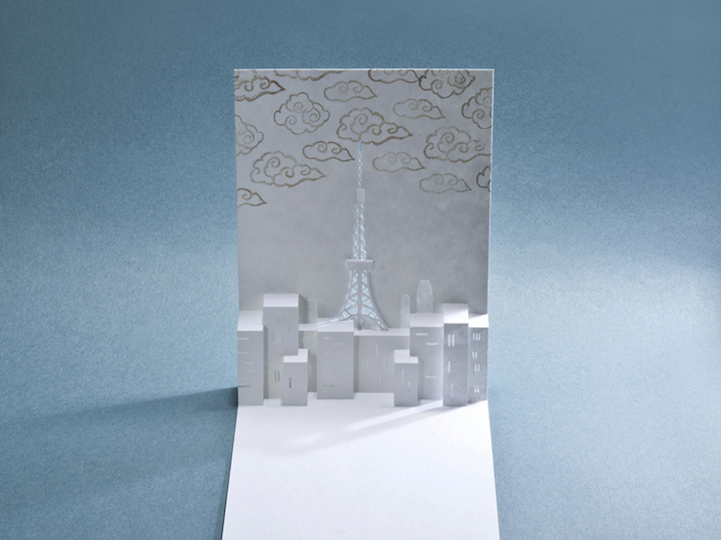 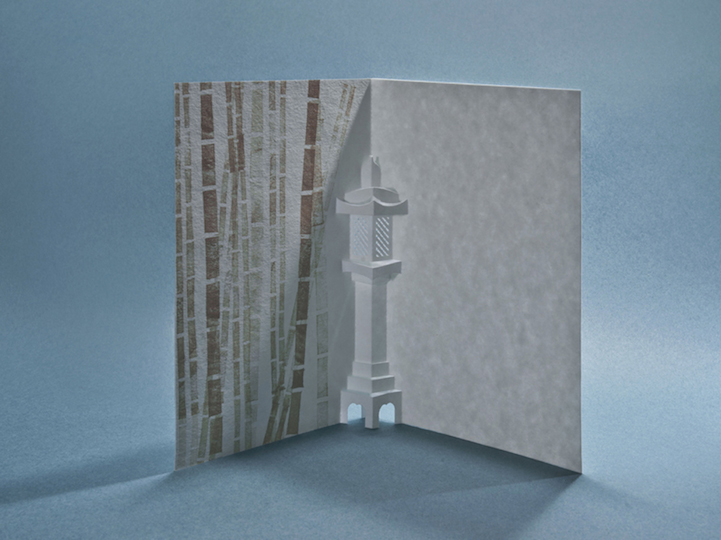 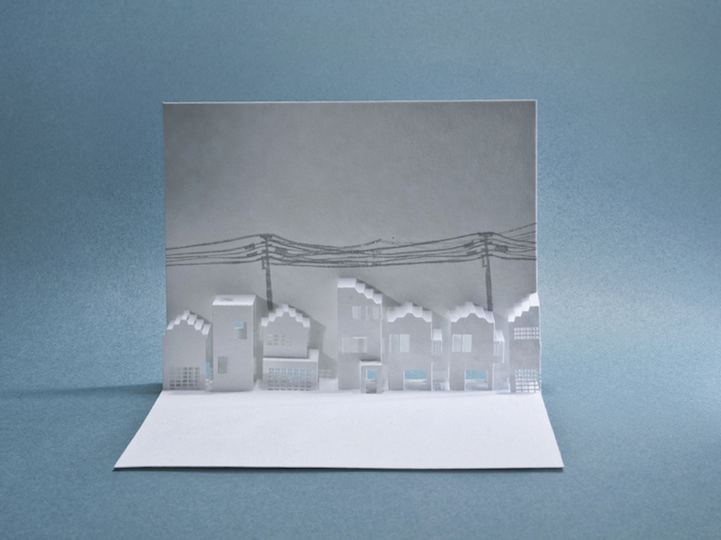 Tokyo collection on PORIGAMI website
via [Spoon and Tamago]