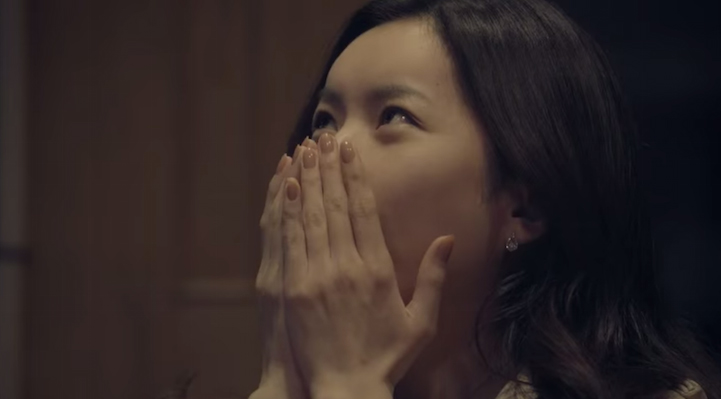 We've recently seen the magic that time and a lot of Post-it notes can produce, and in this video, it's no different. To celebrate White Day in South Korea (an amorous holiday that falls on March 14), advertising agency Innored and Post-it teamed up to help a guy romantically propose to his girlfriend. It was captured in the form of a sweet video and shows how this three-inch-square sticky note can make a huge impact.

The clever wedding proposal starts by the man leading his unsuspecting girlfriend into an empty cafe. He makes an excuse to leave, calls her, and then tells her to look at the glass building outside. There, she sees a team of 250 people swiftly assembling a special message just for her. When completed, it spells out “Soojung, will you marry me?” in a mosaic of Post-it notes. Watch the entire thing unfold in the video below. It's a heartwarming scene and might just bring a tear to your eye. 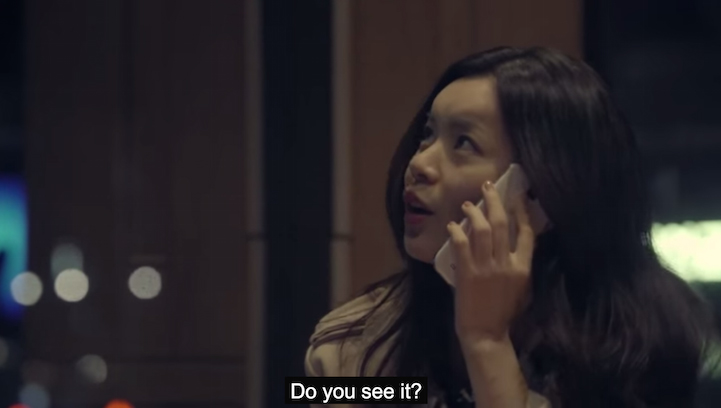 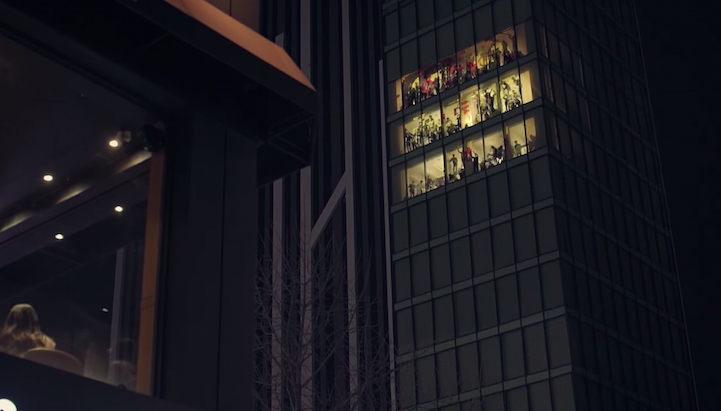 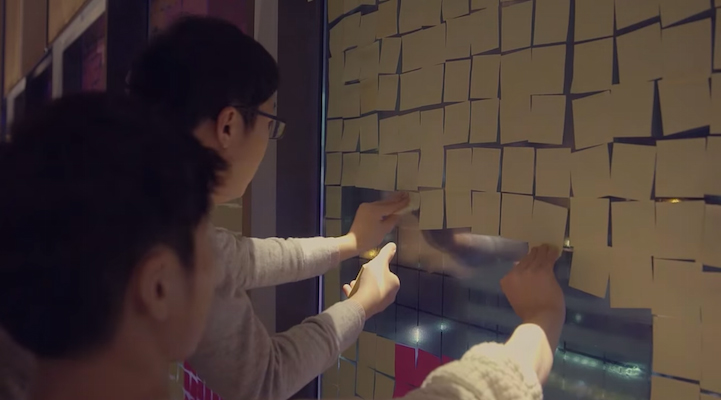 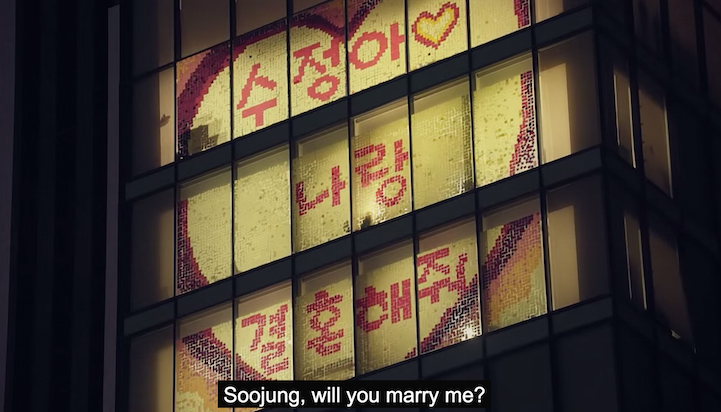 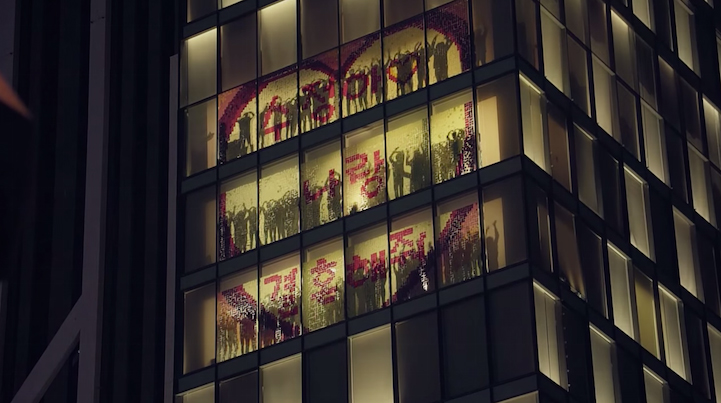 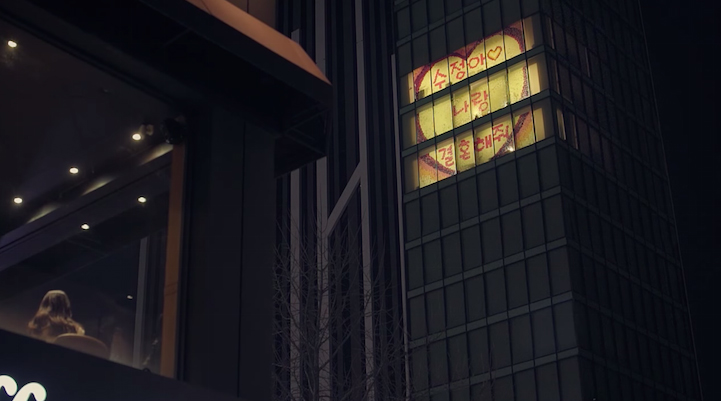 via [Adweek and DesignTAXI]