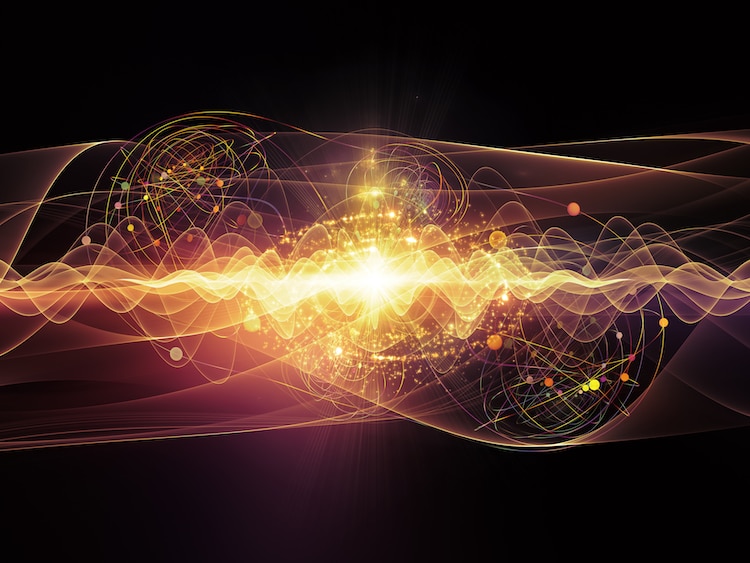 Ever wish you could turn back the hands of time, even just for a few seconds? Time's arrow moves in just one direction, as dictated by the second law of thermodynamics. This law states that an ordered system will slowly devolve into chaos, but now quantum physicists from the United States and Russia have teamed up to prove that it is possible to inch backward thanks to the results of a new time reversal experiment.

Working to find a loophole in the system, researchers have published a new study in Scientific Reports that demonstrates how they were able to make the seemingly impossible, possible. They set out to see if they could get time to reverse for one particle, even for just a fraction of a second. According to the law of physics, there are instances where it's possible to move back and forth in time, but it's the real-life application that's much more complicated.

Using billiards as an example, the physicists equate breaking a triangle of pool balls and watching them scatter, only to have them reverse back into place as the sort of action they were looking for. In order to test out their time reversal theory, the researchers created an experiment where they would begin with a localized electron. Localized means that they were fairly certain of its position in a small area of space.

This becomes important when looking at the Schrödinger equation, which gives the probability of a particle being in a certain area. As particles are constantly in movement—think of a pool ball constantly zooming around a pool table without stopping—understanding precisely where they are at any given time is quite difficult. Over time, the area where the particle could be spreads like the ripples of waves in water, so the chances of bringing it back to where it started are nearly impossible.

However, by using a quantum computer, they were able to simulate a particle. Then, as the particle's spread began to get larger, they used an equation to bring this wave back in—moving back in time a fraction of a second. Could this happen in real life? It's highly unlikely. “It is very complex and complicated to send waves on a pond back” once they've been created, lead researcher Valerii Vinokur, a physicist at Argonne National Laboratory in Illinois, said, “but we saw that this was possible in the quantum world, in a very simple case.”

Interestingly, the system worked 85% of the time when a two-qubit setup was used. But, when a third qubit was introduced, the success rate went down significantly to 50%. Though the results of this study don't mean that you should get your time machine ready, they certainly have positive implications for quantum computers.

“This is exactly why we're building quantum computers,” said Stephen Bartlett, professor of physics at the University of Sydney, who was not involved in the study. “This is a demonstration that quantum computers can allow us to simulate things that should not occur in the real world.”