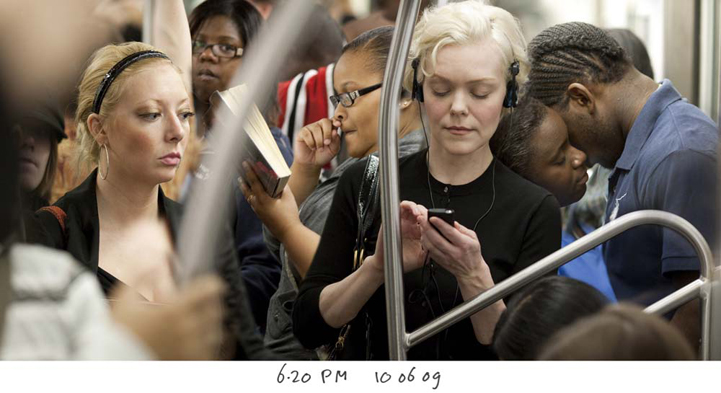 Dutch photographer Reinier Gerritsen finds great interest in observing crowds of people in everyday life. His series, Wall Street Stop, features passengers on subway cars as they ride through New York City's Wall Street subway station in 2008. During a time of financial strain, Gerritsen says, “It was so depressing. It was the last days of Bush, and the crisis was rampant. It was a very hard time for all New Yorkers, which is very visible in the pictures. It was a heavy time.”

By blending into the crowds in a voyeuristic way, Gerritsen is able to go unnoticed by his subjects, exposing some of the true sadness and anxiety seen on their faces. He captures passengers in solitary moments, as if observed by fellow passengers on the car rather than by a photographic lens. Riders impatiently search along the tracks for the next train, avoid human interactions by keeping busy on their cell phones, or gaze out the windows of the subway car in a daydream.

The trick to Gerritsen's composition is that each moment is constructed from multiple shots of the same people. He stitches the images together to form one captivating moment where everyone is in the same focus, which stimulates the visual intrigue of each scene.

If you are interested in this series, you can also check out a collection of much more crowded subway moments by photographer Michael Wolf here. 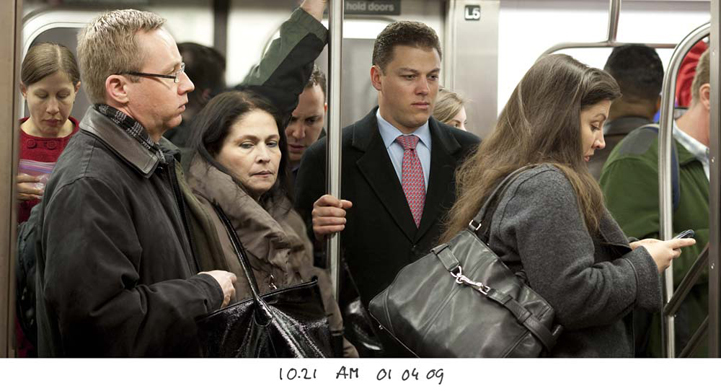 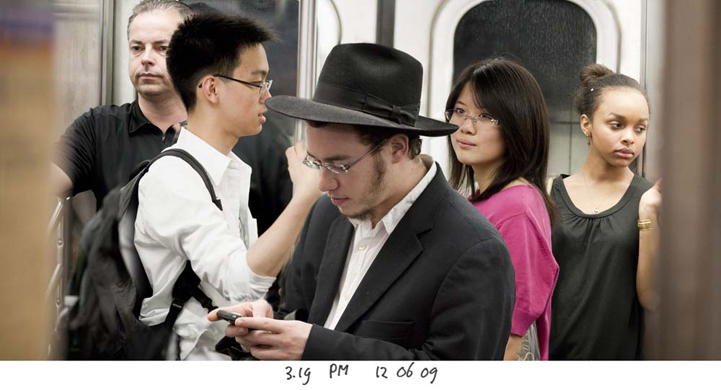 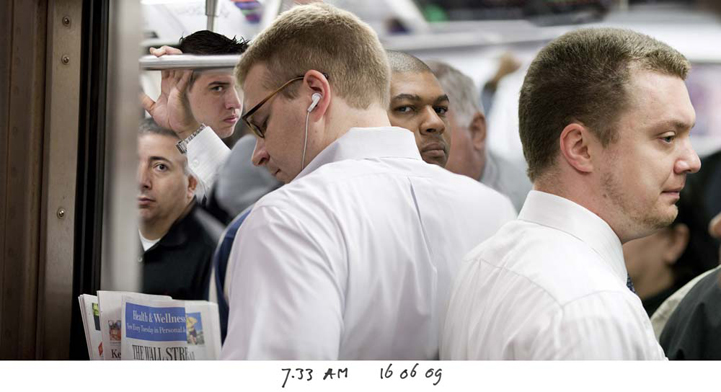 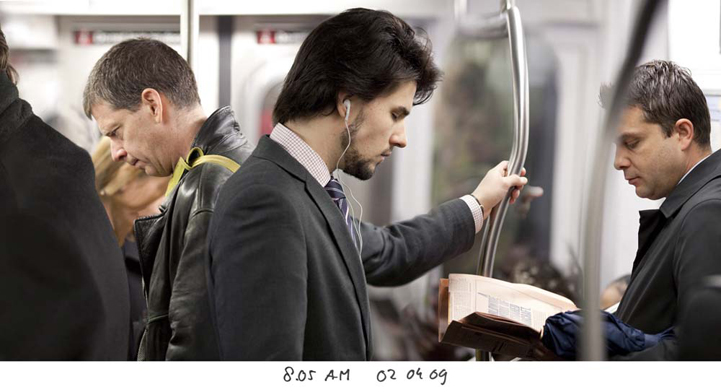 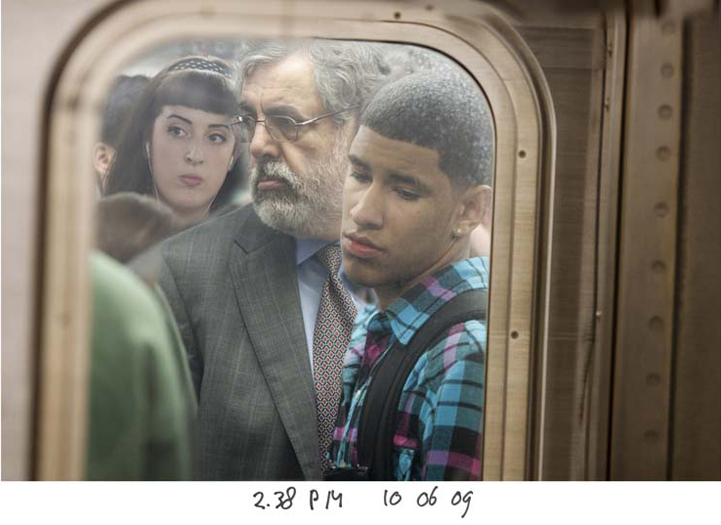 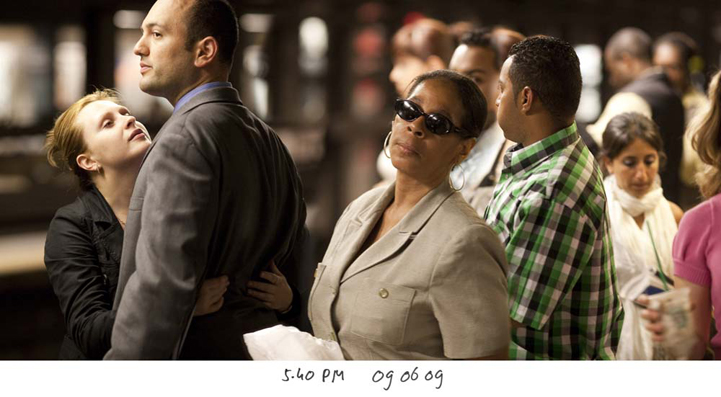 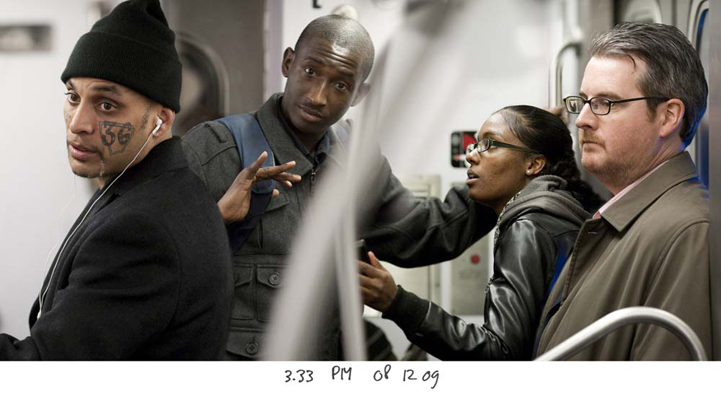 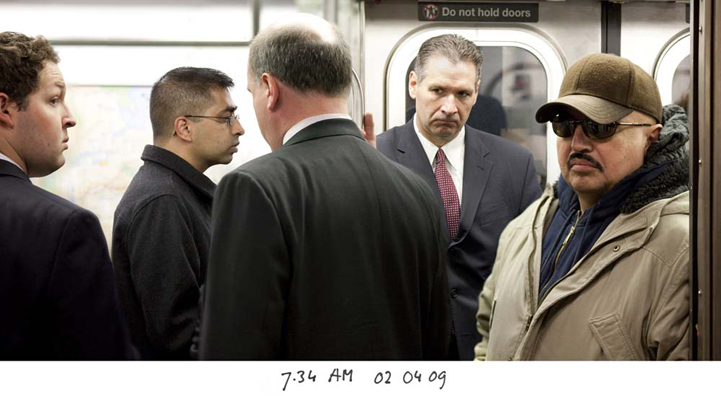 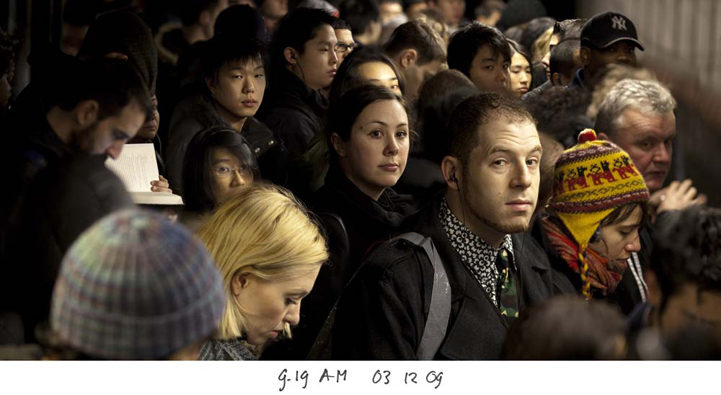 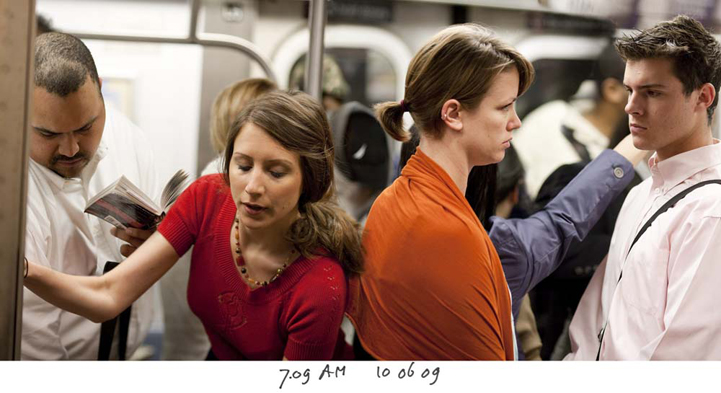